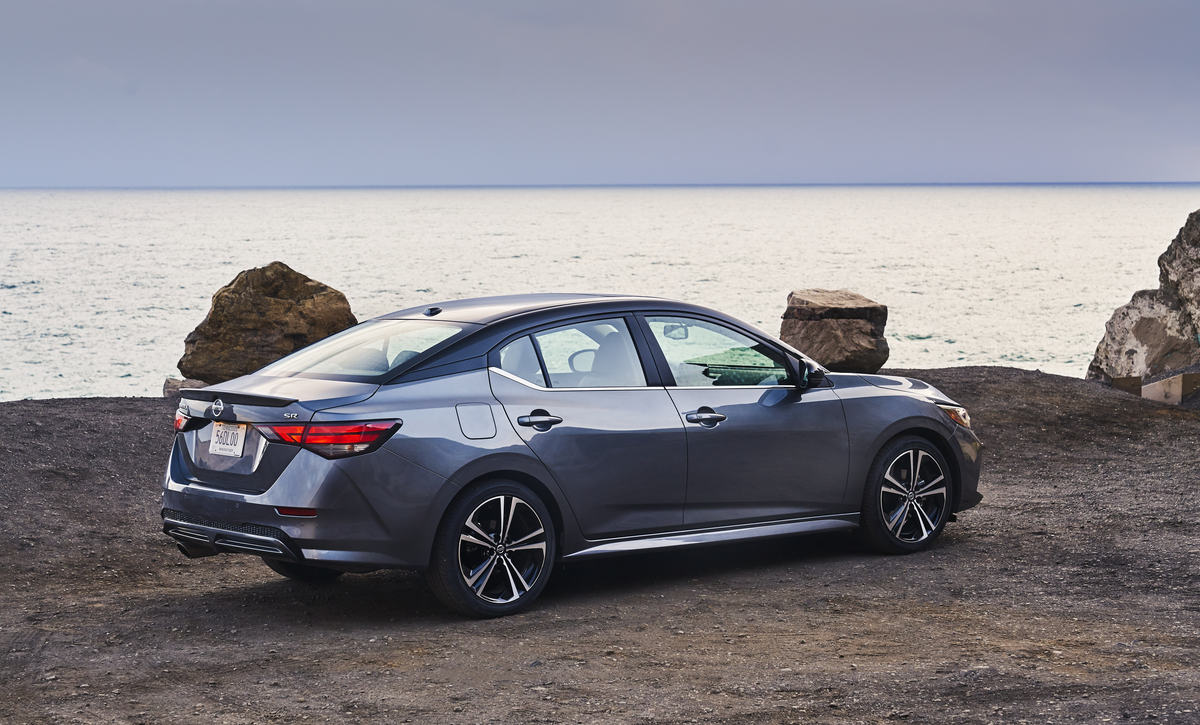 In a word, the 2021 Nissan Sentra is beautiful. For a car that has been overshadowed the majority of its existence by its big brother (the Nissan Maxima), the Sentra officially has arrived in all its glory. An impeccable design outside is only outdone by a luxurious interior, with an attention to detail that cannot be overlooked.

As the second smallest sedan in Nissan’s fleet, it is clear this version of the Sentra is meant to offer a more mature experience than its Honda and Toyota counterparts.

You might be wondering why such a handsome and luxurious four-door is only a smidgen over $20,000 if it feels and looks so good? Our guess is it’s the engine. Powered by a lethargic 4-cylinder under its sleek hood, the 2021 Sentra is amazing on gas, partly because you won’t find it burning up fuel on the freeway — or anywhere else for that matter.

Getting back to the interior and the Nissan Sentra’s flawless style, gone are the days of the Sentra being touted as a starter car. It’s equipped with Apple CarPlay and Android Auto — two features that were previously unavailable — and NissanConnect provides a Wi-Fi hotspot so you never miss an email. 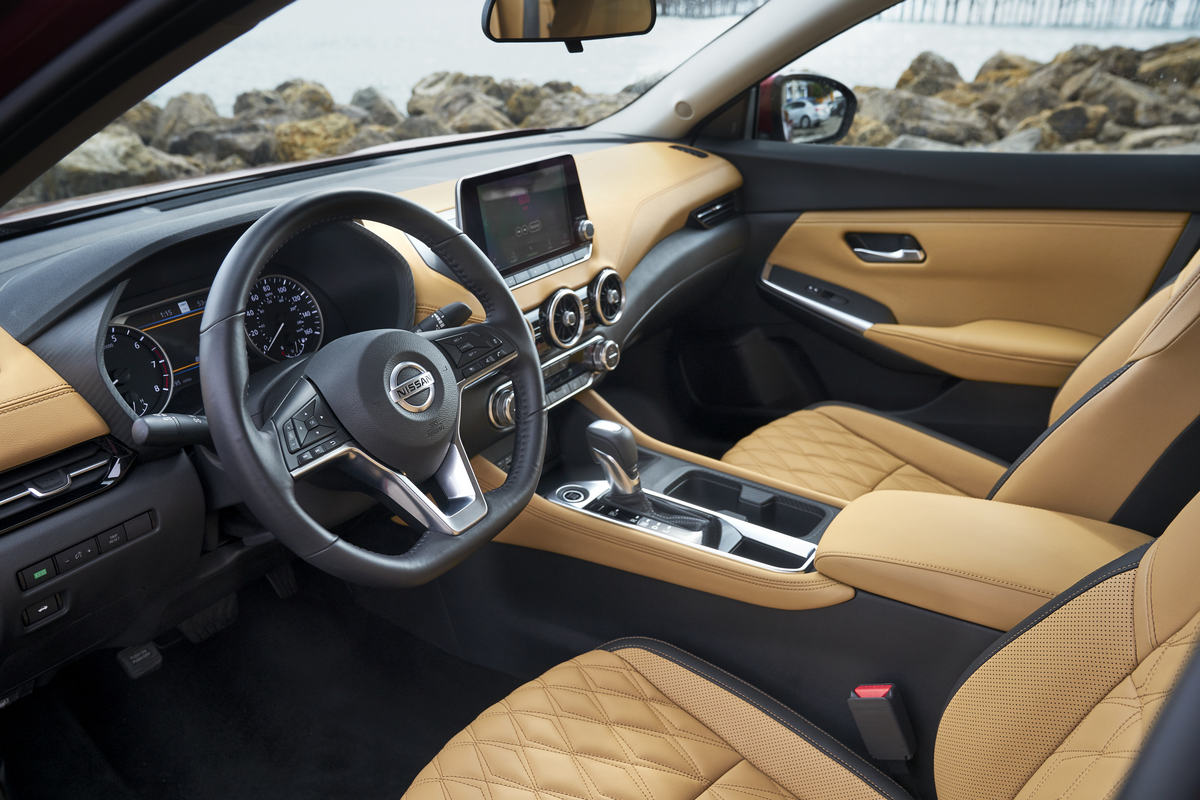 Between the S base model and the slightly more defined SV and SR trims, there is roughly a $1,500 difference, neither of which abandons the premium features inside. Separate from previous models, it includes an 8.0-inch touchscreen adaptive cruise control and dual-zone climate control. You’ll also find heated front seats, quilted leather upholstery, a leather shift knob, a power-adjustable driver’s seat and a sunroof.

All in all, the 2021 Nissan Sentra is a dynamic, intuitive ride that simply feels special, priced at a ridiculously affordable rate that allows its owner to ride confidently and comfortably at every turn.

Check out the specs on the following page.