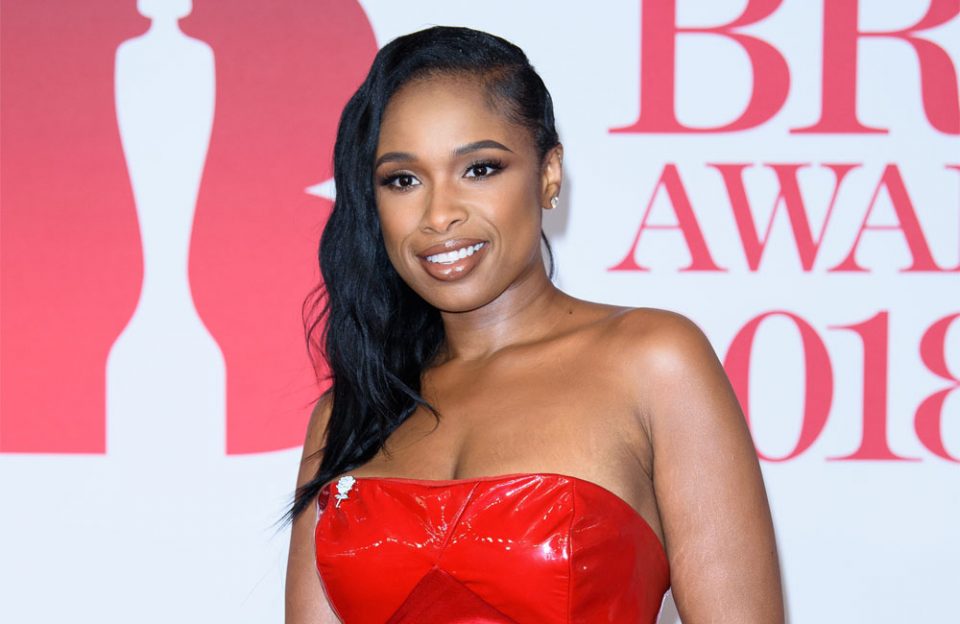 Jennifer Hudson and Jeffrey Wright will star in the upcoming legal drama Monster, which debuts on May 7, 2021, on Netflix. The upcoming film also stars Kelvin Harrison Jr. as Steve Harmon, a 17-year-old honor student whose world comes crashing down around him when he is charged with felony murder.

Hudson will play Harmon’s mother in the film, and Jeffrey Wright will play the teenager’s father. According to a synopsis, the Anthony Mandler-directed film “follows the teenager’s dramatic journey from a smart, likable film student from Harlem attending an elite high school through a complex legal battle that could leave him spending the rest of his life in prison.”

Monster also features Nas, Jharrel Jerome and John David Washington in another tale of Black males getting railroaded by the criminal justice system.

“I am beyond excited to share the official trailer for MONSTER, coming to @netflix May 7! It’s such a powerful film and it couldn’t come at a better time. For many reasons this story is close to my heart and I can’t wait for yal to finally see it. @netflixfilm @strongblacklead,” the  Oscar-winning actress and singer added on IG.

In related news, Hudson, Snoop Dogg and will.i.am have joined the cast of the upcoming animated film Pierre the Pigeon-Hawk.

According to Variety, the movie is based in New York City and centers around Pierre (will.i.am), who was born out of forbidden love between a hawk (Whoopi Goldberg) and a pigeon (Howie Mandel). Rejected by both communities, he sets out on an adventure to find himself and makes some new friends along the way. His journey of self-discovery propels Pierre to promote the need for diversity, inclusion and community.

Pierre’s new friends include Ophelia, an Owl played by Hudson “whose genius is outweighed by her madness.” She’s part of a band of unlikely friends who have recently escaped from the Central Park Zoo. Snoop and Keenan Thompson will voice a pair of rag tag city squirrels in the group as they run the city.

“Well this will be fun ! I get to team up with so many of my favorite talents for this film including my @thevoiceuk buddy @iamwill and everybody love @snoopdogg ! Oh and I never guessed I’d play an owl lol !🦉@pierrethepigeonhawk1 @differentiscool_nyc,” the Dream Girls actress posted on Instagram.

Take a look at the moving trailer for Monster on the following page.