Skip to content
Music » Bishop T.D. Jakes shares why he chooses to focus on positivity in his films 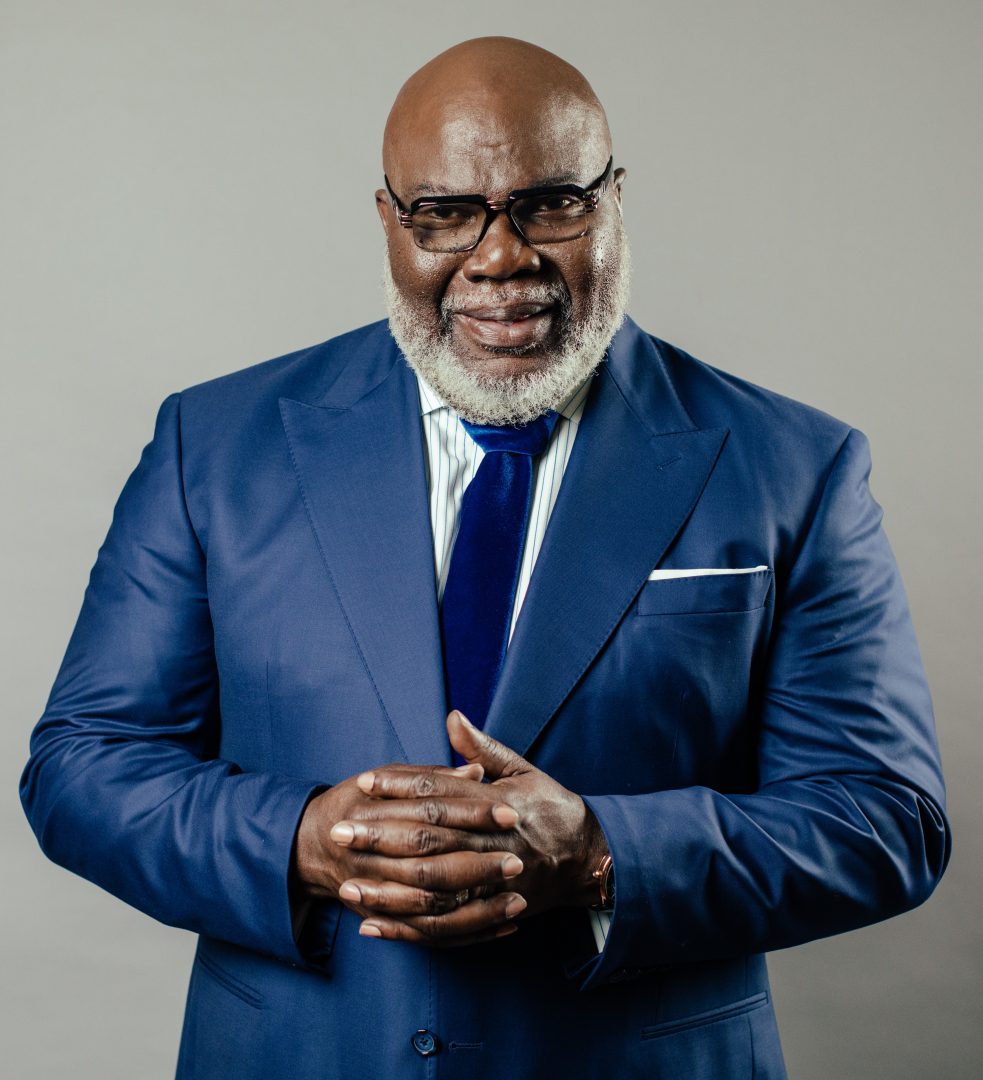 Heralded author, producer and filmmaker Bishop TD Jakes has provided cinematic treasures such as Women Thou Art Loosed, Not Easily Broken, Sparkle and more. As a man of the cloth, he’s always made an effort to combine spiritual teachings into his projects, like Lust: A Seven Deadly Sins Story and Envy: A Seven Deadly Sins Story, the first of which airs this Saturday, April 10 on Lifetime at 8pm EST.

We had an opportunity to discuss either film with Bishop Jakes and learned more about how he expects the series to play out.

Can you talk about the obstacles of shooting during the pandemic?

Ah, there are probably more than I know. But of course, we did a lot of testing, to make sure that we tried to keep the environment as sterile as we could. We had to change out in the middle of our production because our director came up positive and [others] came up positive. We had to move people in and out. Even though our best efforts were to keep the atmosphere sterile, you can’t control what people do when they get off work. So it was challenging to do it in that environment. But that was the time window that we had and we had to go with it. It was filmed in Atlanta.

Why these movies and why now?

Because I like to participate in telling our stories, rather than letting other people tell us who we are. The more people we have out there who are helping to shape the narrative about the diversity that exists within our community, I think the better off … we are. Our brand has focused on positivity. We focused on things that are uplifting, which focuses on educating people about stereotypes. This one happens to be about seven deadly sins. The first two installments are Lust and Envy and hopefully, we’ll get to the other five.

Do the deadly sins intertwine at all? Are they in any way connected?

The characters are not necessarily connected, but the issues they address in real life are always connected. I mean, you could have more than one. It is not meant to be a series as it relates to a continuation of a character’s life through different issues. We are just taking on the deadly sins as they were written.

Check out the entire interview on the following page.