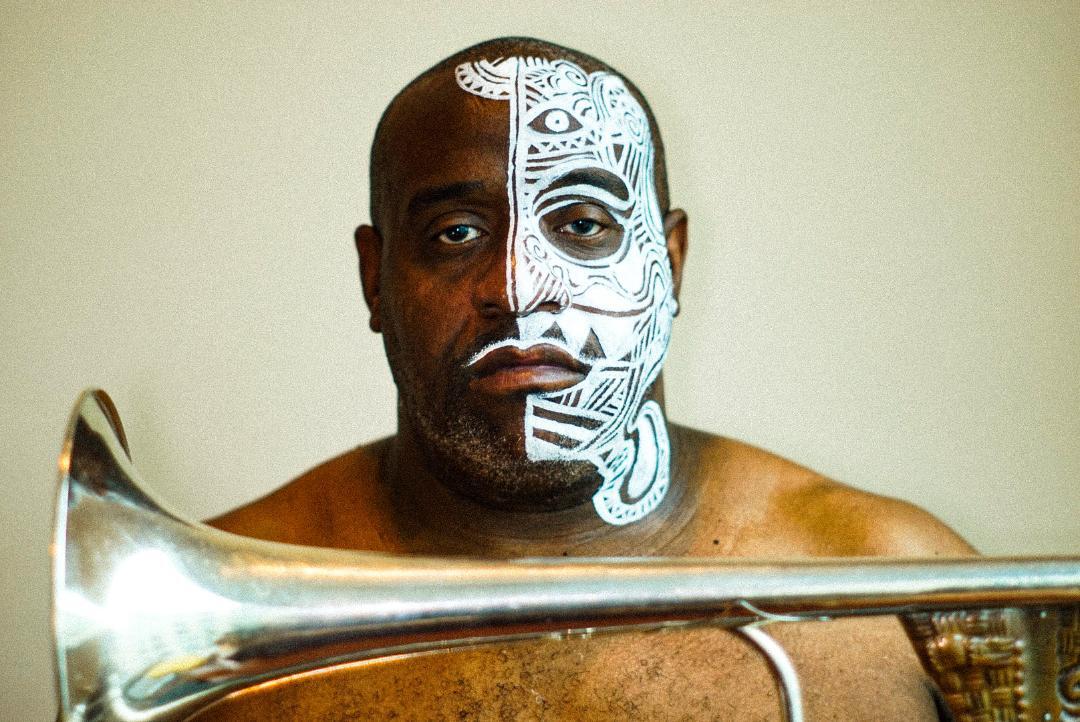 Jazz-soul trombonist Jeff Bradshaw is back in the studio and touring again after a six-year absence and recovering from a life-threatening illness that sidelined him much of last year. The North Philadelphia native’s return is emblematic of his inner strength and perseverance. His latest album, Stronger, was nominated for a 2021 NAACP Image Award. Released in November 2020 on his newly formed label, Bone Deep Enterprises, it features the likes of Grammy winners Robert Glasper, Raheem DeVaughn and Marsha Ambrosius, and fans need not worry — Bradshaw is back, stronger than ever.

Tell us about your new album, Stronger. What is its backstory?

After the success of my last album, Jeff Bradshaw & Friends – Home, I fell ill with a debilitating gastrointestinal disease that put my career on hold. If it were not for the love of many people around the world, and GoFundMe and a benefit concert put on by Jill Scott, I do not know how I would have made it. But love lifted me! It took three years. Through the grace of God, I am stronger.

How does it feel to be back in the studio?

While I was recovering, my thoughts were to get back in the studio to tell my story for the world to know that God found favor in me and healed me. A studio is a sacred place where some artists, including myself, pray and ask for spiritual wisdom to channel God’s goodness. Music calms and heals.

Who are some of the collaborators on your project, and how did that happen?

This album was a wish list of tasty treats. After my last album, I knew this one would solidify my artistry, so I carefully designed this album with eargasmic intentions. To work with Raheem Devaughn again was a no-brainer, and to add Robert Glasper, Glenn Lewis and Frank McComb to honor Stevie Wonder and Donnie Hathaway was a dream of mine, and it came to fruition. Releasing [the song] “I Do Sincerely,” featuring Marsha Ambrosius, which we did live on my last album, felt like the right thing to do. I finally got to work with [the] jazz bass legend and Grammy Award-winning Christian McBride and Grammy Award-winning producer James Poyser on a Herbie Hancock tribute.

Tell us the story behind the song “Cape Town” and the video.

After playing the Cape Town Jazz Festival with Jill Scott and spending time in that beautiful city, I was inspired by the people. My South African sisters and brothers treated me like family. The feeling I felt on stage as they beautifully chanted, I knew one day soon I would honor Cape Town with a song. While working on the album, award-winning producer Daniel Crawford sent me the track after I shared my South Africa experience. I knew when I heard it, “Cape Town” would be born. Once I added my tour partner and amazing saxophonist Mike Burton, it was a done deal. The video was filmed in South Africa with the Deca Dance Crew.