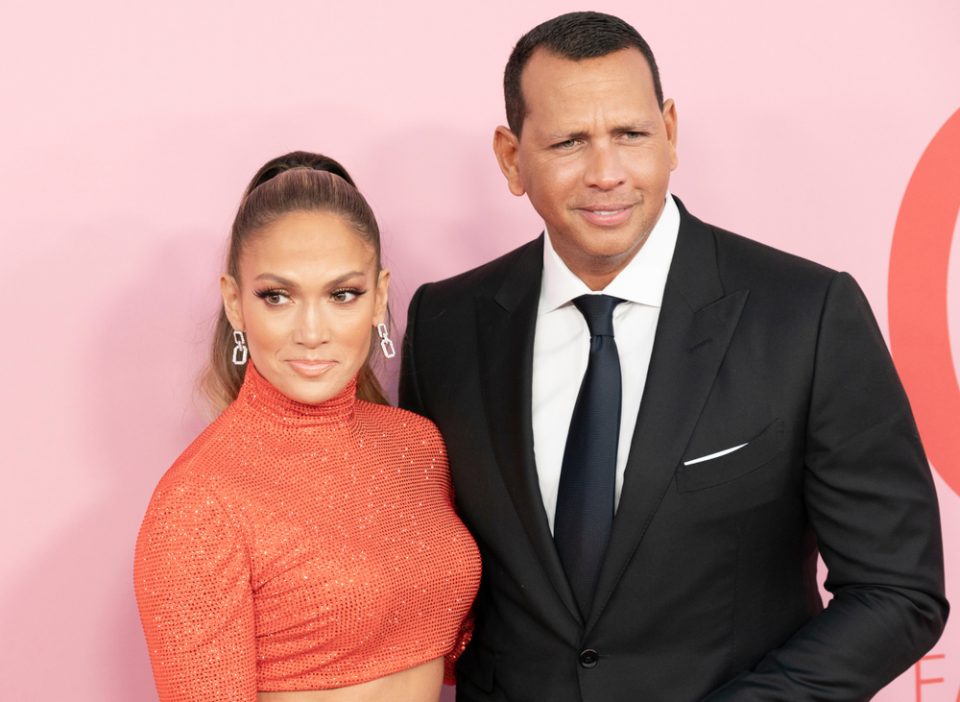 The talks in the media of Alex Rodriguez and Jennifer Lopez splitting ways doesn’t seem to be affecting the former New York Yankee’s business plans.

According to published media reports, Rodriguez and former Walmart president and CEO Marc Lore have signed a letter of intent and are negotiating to buy the Minnesota Timberwolves from the NBA team’s current owner Glen Taylor. The deal is also expected to include the sale  of WNBA  team, the Minnesota Lynx .

Rodriguez and Lore have a 30-day exclusive negotiating window and will take control of the team in two-and-a-half years if a deal is finalized. ESPN reports that a price tag for the deal is around $1.5 billion.

“We look forward to entering this phase of the process with Glen Taylor,” Rodriguez and Lore said in a joint statement to the media. “Our respect for him and the legacy he has built lays an amazing foundation for what is to come. We are excited by the prospect of getting to know the Timberwolves organization.”

Rodriguez and Jennifer Lopez were also part of an investment group that tried unsuccessfully to buy the New York Mets. Taylor said Rodriguez and Lore also pledged to keep the team in Minnesota, and will include language in the deal to prevent a move for the team, according to reports. If the deal goes through, the pair will have to be approved by the NBA’s Board of Governors.

Taylor bought the team in 1994 for $88 million and saved the team from being bought and moved to New Orleans. The Minnesota Timberwolves have never been championship contenders and reached the playoffs once in Taylor’s 26 years as owner. On the bright side though, the Minnesota Lynx have won four WNBA titles in the past ten years.