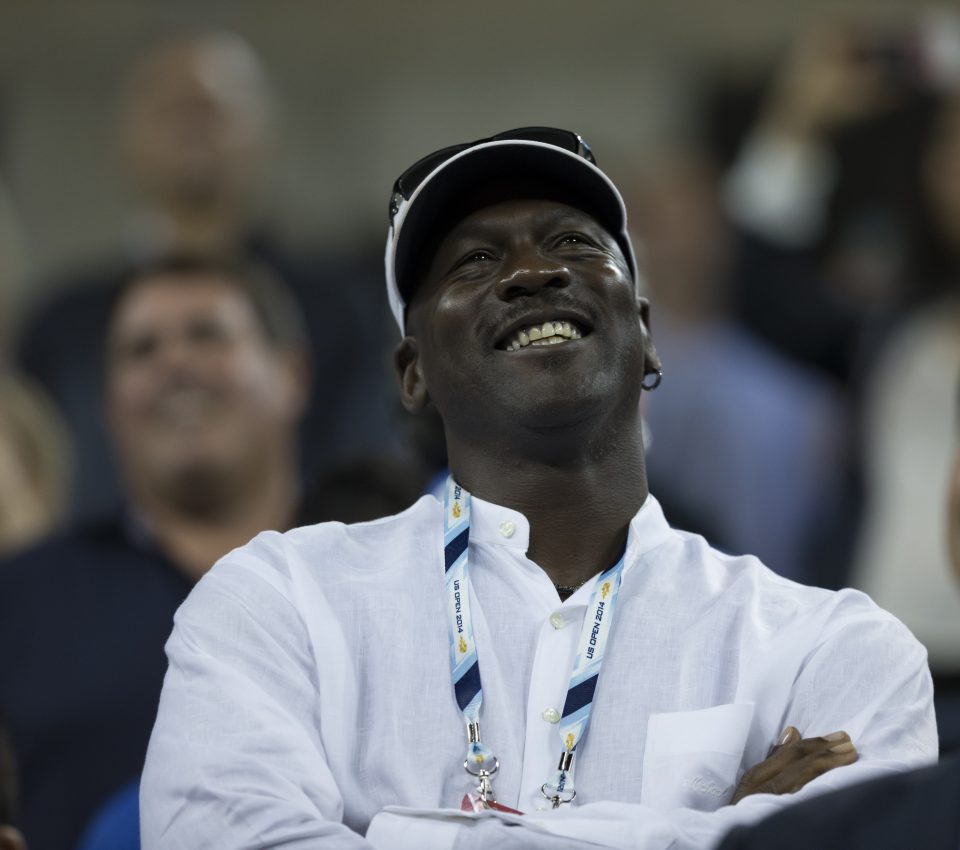 It seems apropos that the late, legendary Kobe Bryant will be inducted into the Naismith Basketball Hall of Fame by his idol and mentor, Michael Jordan.

Jordan was, by far, the highest-profile speaker at Bryant’s somber memorial service in Feb. 2020 after the legendary Laker, his daughter, Gianna, and seven others passed away when their helicopter crashed in suburban Los Angeles on Jan. 26, 2020.

More than that, the Black Mamba and Air Jordan shared a special and unique relationship as MJ is universally considered the greatest of all time, while Bryant was seen as the player who best emulated him.

Bryant will be joined in the 2021 induction class by another all-time great and five-time champion Tim Duncan, who will be introduced by Hall of Famer and former teammate David Robinson. Interestingly enough, Kevin Garnett chose Isiah Thomas to introduce him even though they were never members of the same team nor known to be close friends. Two-time champion head coach Rudy Tomjanovich will be ushered to the stage by fellow Houston Rockets icons Hakeem Olajuwan and Calvin Murphy.

Meanwhile, some reporters were petty and focused on peripheral matters of the induction ceremony that will take place in May 2021.

Michael Jordan will be the presenter for Kobe Bryant at next month's Hall of Fame inductions. David Robinson will present Tim Duncan; Isiah Thomas will present Kevin Garnett.
Me wanting to be a fly on the wall when MJ and Isiah are in the same green room together: pic.twitter.com/YExszC6lHw

Jordan and Thomas are legendary archrivals. Their four-decade-old feud was amplified once again during last year’s ratings-busting ESPN docuseries “The Last Dance,” where MJ spoke about his disdain for Thomas.