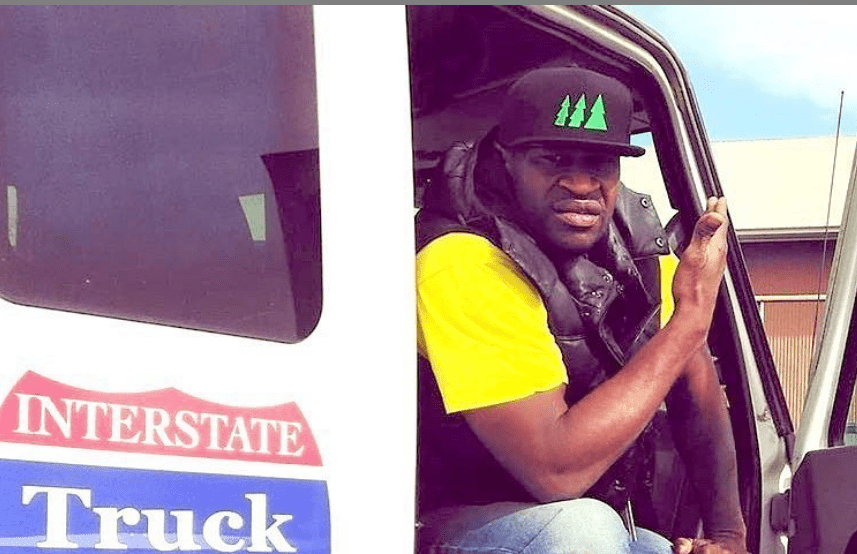 Eleven months after George Floyd was killed on camera near the intersection of Chicago and 38th in Minneapolis on Memorial Day 2020, the jury rendered its verdict in the murder trial of former police officer Derek Chauvin.

The verdict was read at about 5 p.m. Central Time from a diverse panel of seven women and five men who deliberated for under 24 hours after the trial concluded on Monday after three weeks of witness testimony.

Chauvin was fired almost immediately after kneeling on Floyd’s neck for 9 minutes and 29 seconds as Floyd was handcuffed and lying on the ground, pleading relentlessly for his life until he died. .

Chauvin was charged with second- and third-degree murder and second-degree manslaughter. The third-degree murder charge had initially been dismissed, but it was reinstated after an appeals court ruling in an unrelated case established new grounds for it days before jury selection started.

Prosecutors argued that Chauvin’s crushing knee on Floyd’s neck caused him to die from asphyxiation caused by oxygen deprivation.

The defense countered by saying Floyd caused his own death, not only from resisting arrest, but also from acute toxicity caused from having fentanyl and meth in his system and a pre-existing heart condition were to blame and urged jurors not to rule out other theories, as well, including exposure to carbon monoxide