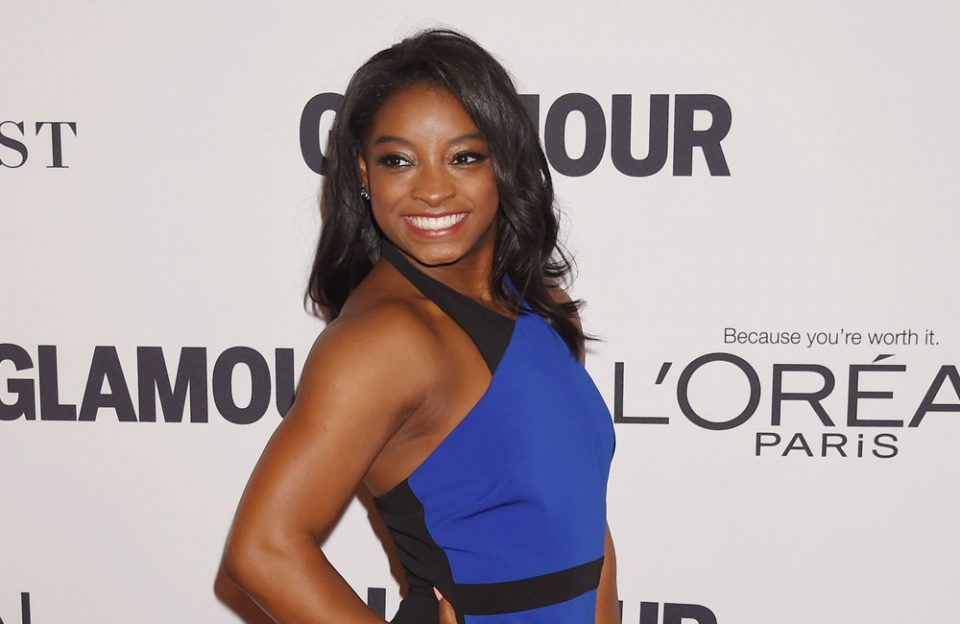 Four-time Olympic gold medalist Simone Biles’s endorsement deal with Nike has come to an end after six years and now the most decorated gymnast ever has joined Gap Inc.’s team. Biles signed a new deal with the apparel company’s athletic unit, Athleta, and will release a signature line of performance apparel under the agreement. Biles spoke to the Wall Street Journal about her new endorsement deal and how it was time to grow and move on.

“I felt like it wasn’t just about my achievements, it’s what I stood for and how they were going to help me use my voice and also be a voice for females and kids. I feel like they also support me, not just as an athlete, but just as an individual outside of the gym and the change that I want to create, which is so refreshing,” stated Biles to the business trade publication.

“Now that I’m older and kind of in the world a little bit more, I see and I know and I learn and I grow from things, so to partner with Athleta, I think they stand for everything that I stand for,” the gymnast continued.

Biles also switched companies for a little female solidarity, confident her voice would be heard. Biles stated that Athleta has a primary focus on diversity and inclusion and employs 97 percent women. Biles told CNN that she wasn’t sure if she would have had the opportunity to create her own line with Nike and liked the empowerment of her new business deal.

“The opportunity to encourage young girls to reach their full potential and be a force for change is incredibly powerful,” added Biles to CNN. “I admire Athleta for their commitment to recognize and support women’s individual and collective strength and, together, I believe we can help girls to confidently and passionately take on the world in their athletic endeavors and beyond.”

Biles is expected to compete in this year’s summer Olympics which will be held in Tokyo, Japan from July 23 to Aug. 8.