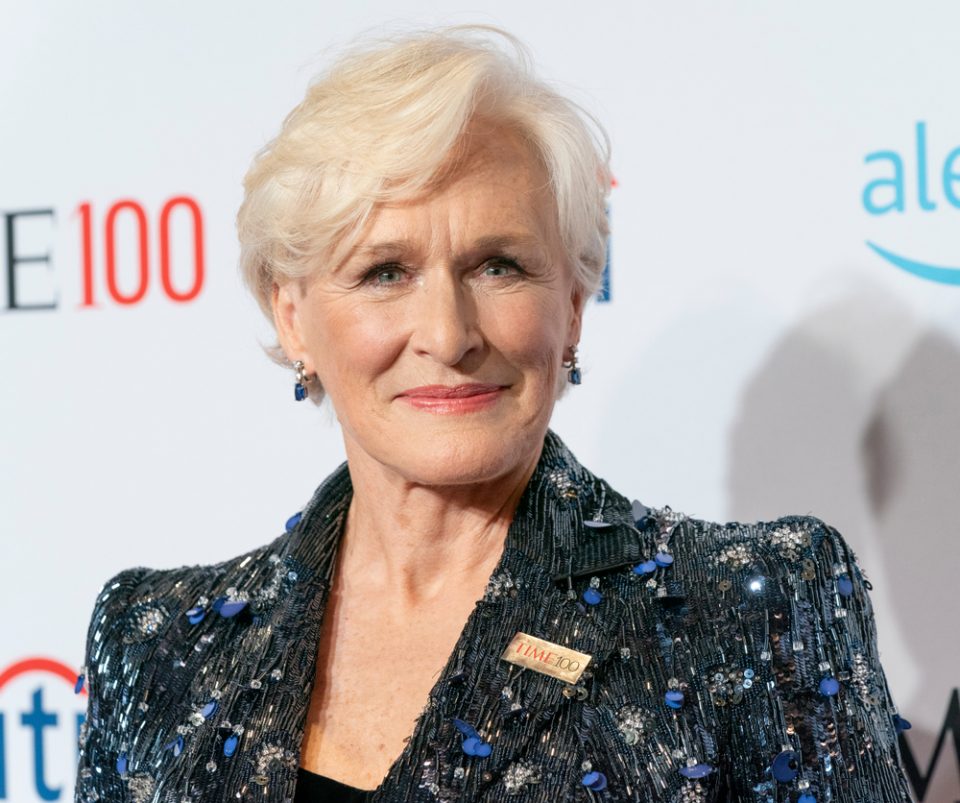 History was made at the 93rd annual Academy Awards on Sunday, April 25, 2021, but acclaimed actress Glenn Close stole the show when she knew the history of the iconic rap song, “Da Butt.”

Comedian Lil Rel Howery did a segment during the ceremony where he went around and asked stars in the audience whether they could name Oscar-nominated songs from the past. While Academy Award winner Daniel Kaluuya and Andra Day were fun participants, it was Close who went viral on social media when broke out the dance in front of the upscale crowd.

The 74-year-old Golden Globe winner and star of ’80s classics Fatal Attraction and Jagged Edge knew the song right away after Questlove, the Oscars DJ, played Experience Unlimited’s “Da Butt,” and that it appeared on Spike Lee’s original soundtrack to School Daze.

“Wait a second… I know, that’s ‘Da Butt!'” Close said. “‘Da Butt’ was a classic song by the great Washington, D.C., go-go band E.U. So, shout-outs to Sugar Bear and the whole Backyard band… I remember this, so Spike Lee had it written for his brilliant movie, School Daze. And my friends at the Oscars, um, missed it, and it wasn’t nominated so it couldn’t have won, which I think is just an eff’in tragedy.”

Finally, at Howery’s prompting, Close got up and did the “Da Butt” move, which quickly went viral around the world.

This funny bit probably took the edge off of yet another Oscar loss for Close. She tied actor Peter O’Toole’s record for the most acting nominations, eight, without a win after her nod for Best Actress in Hillbilly Elegy.

The Los Angeles Times reported that the entire episode was scripted. However, Close’s publicist told NBC News that the dance was not scripted. Regardless, Lee and scores of others enjoyed it thoroughly. 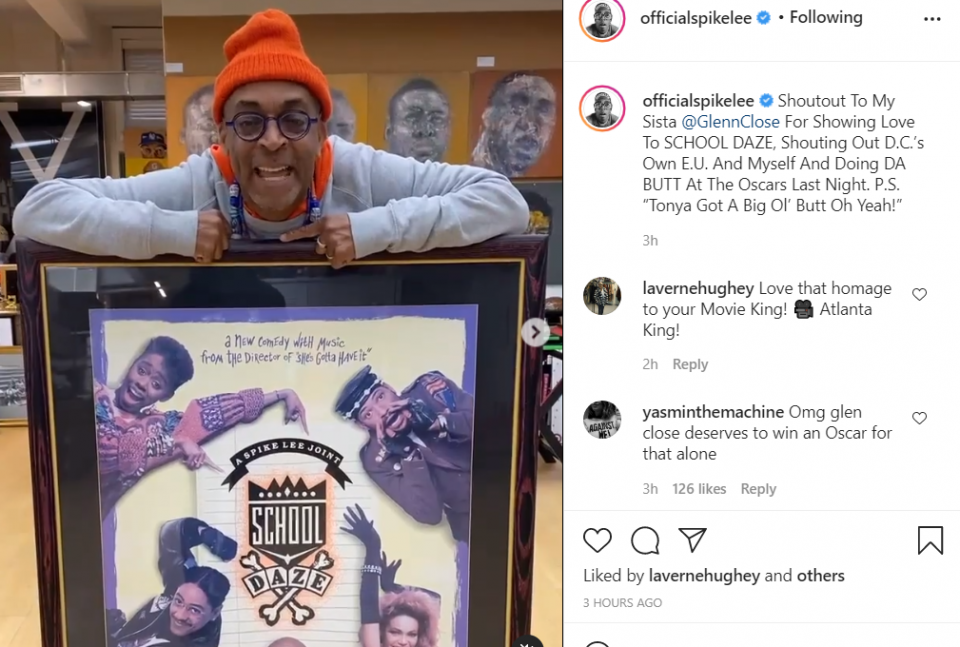 Did not have Glenn Close doing Da Butt and knowing as much as she did about the song on the 2021 Oscar bingo card https://t.co/yJr9b6UWIV

So #GlennClose is #ICONIC Thank you for watching #Oscars