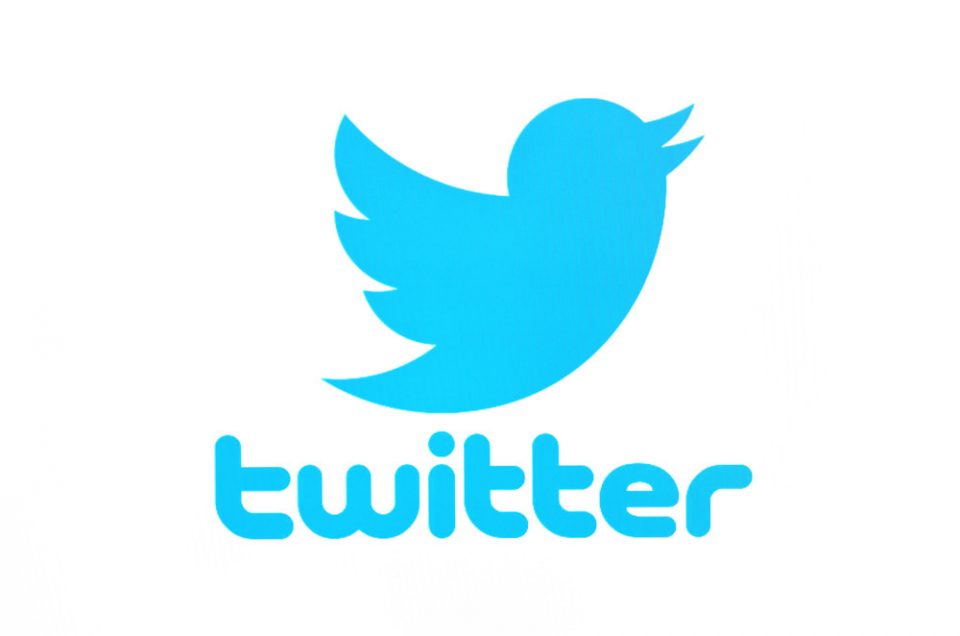 The Nigerian government announced on Friday, June 4, that it has “indefinitely suspended” Twitter’s operations in the country. A statement on the suspension was posted on the official Twitter account of the Ministry of Information and Culture that read “The Federal Government has suspended, indefinitely, the operations of the microblogging and social networking service, Twitter, in Nigeria.”

The social networking giant has been accused of allowing its platform to be used “for activities that are capable of undermining Nigeria’s corporate existence.” Nigeria’s suspension of Twitter comes two days after Twitter deleted a tweet by Nigeria’s President Muhammadu Buhari that was deemed offensive according to reports from CNN. President Buhari used Twitter on June 2 to warn uprisers that they were set for a “rude shock” along with a message referring to the country’s civil war from 1967-70 that killed more than a million people.

“Many of those misbehaving today are too young to be aware of the destruction and loss of lives that occurred during the Nigerian Civil War. Those of us in the fields for 30 months, who went through the war, will treat them in the language they understand,” he tweeted.

Twitter confirmed that Buhari’s tweet was deleted for violating its “abusive behavior” policy and his account was suspended for twelve hours. According to CNN, The Nigerian government also ordered federal prosecutors to arrest and prosecute users of the Twitter app on Saturday, June 5, after the ban was implemented. While the site has been inaccessible for many Nigerians, some were able to circumvent the ban, through the use of a virtual private network (VPN) which allows users to access public networks with encrypted internet connections.

Dr. Umar Jibrilu Gwandu, spokesperson for Nigeria’s Attorney General and Minister of Justice, Abubakar Malami, also told CNN that anyone still tweeting will be brought before the law. “Any violators, whether individuals or organizations, will be prosecuted. It is the duty of prosecutors to find out modalities of getting out those who violate,” he stated.