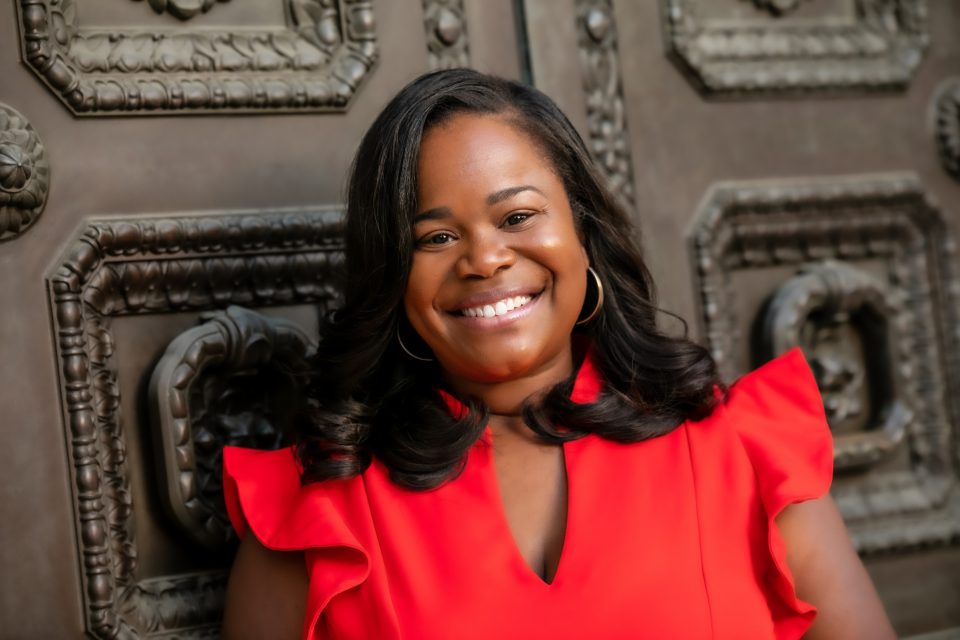 Allissa V. Richardson, Ph.D., is an award-winning author, journalism scholar, and professor at the University of Southern California in Los Angeles. She believes in empowering marginalized communities to tell their own stories, using cutting-edge technologies. Richardson is the author of Bearing Witness While Black: African Americans, Smartphones and the New Protest #Journalism.

I’m a journalism innovator who prefers long-form writing and a public scholar who explains how to use Black people’s images in news media responsibly.

What inspired you to write Bearing Witness While Black?

Diamond Reynolds captured images when filming her beloved Philando Castile’s final moments [and they] haunted me for months. I thought of Reynolds’ baby comforting her, wondering what would have happened if her mother hadn’t filmed [the incident]. As more of such videos went viral, I noticed that Black people endangered themselves in excruciatingly painful journalism.

I wanted to highlight that while using journalism as a tool for social change is not new, some technologies, like smartphones and Twitter, are. Black people used them to create the Black Lives Matter movement, which I wanted to signal with the title immediately.

Was it a deliberate decision to write this book based on the social movement America is experiencing today?

Yes. The book highlights three overlapping eras of domestic terror against Black people in America: slavery, lynching, and police brutality. I wanted to connect the historic dots between the three trying to publicize violence against Black people and humanize the struggle to end it. 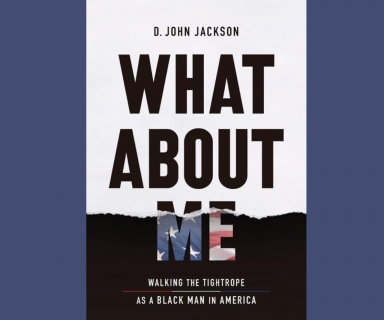 Book of the Week: ‘What About Me: Walking the Tightrope as a Black Man in America’ 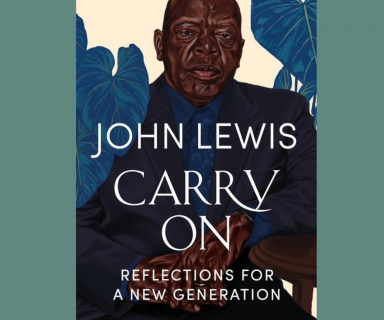 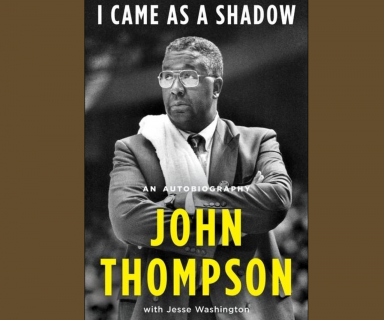 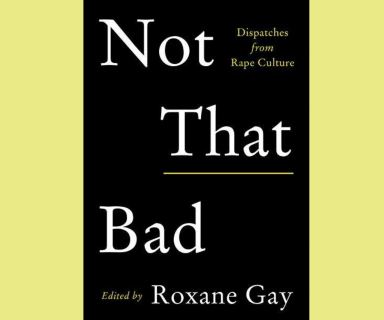 ‘Not That Bad: Dispatches from Rape Culture,’ essays by women facing violence 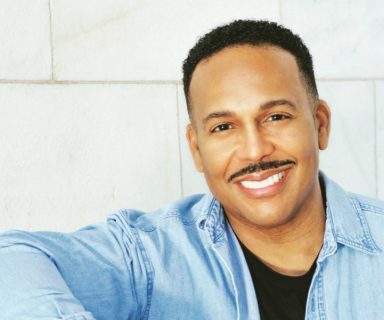 D. John Jackson shares how to walk the tightrope as a Black man in America 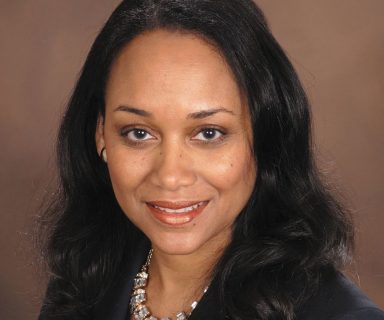