Rev. Jesse Jackson’s wife Jacqueline has been moved to ICU 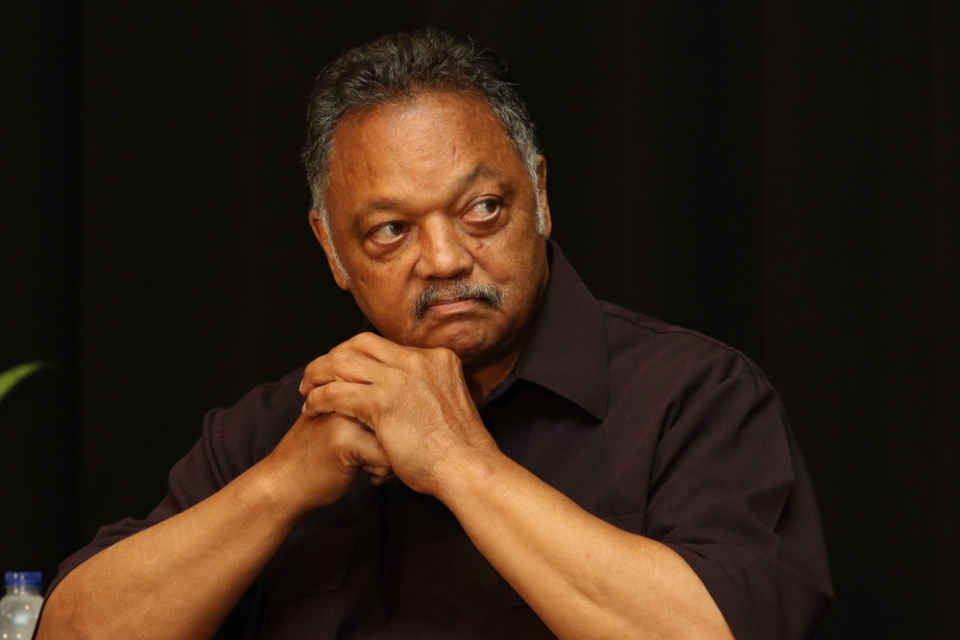 The Rev. Jesse Jackson has been moved to a rehabilitation facility in the next phase of his recovery from the deadly coronavirus. Conversely, Jackson’s wife Jacqueline has been transferred to the intensive care unit after the two spent a week at Northwestern Memorial Hospital in Chicago.

According to a statement from Jacksons’ son, Jonathan, that was obtained by CBS News, the civil rights leader, 79, will be transported to the Shirley Ryan Ability Lab. Jonathan Jackson said his father has to undergo rehabilitation for Parkinson’s disease. He was diagnosed in 2015 with the degenerative nervous system disorder that greatly impacts movement and motor skills.

Jacqueline Jackson, 77, has been moved to Northwestern’s ICU wing. The son said his mother is not on a ventilator. However, she is reportedly receiving “oxygen treatment” so that she can breathe independently.

“Both of our parents are continuing to receive excellent medical care,” Jonathan said. “We urge that you continue to keep them in your prayers because we know this is a serious disease.”

Jesse Jackson is fully vaccinated, but his wife was not due to an undisclosed pre-existing medical condition.

The minister remains optimistic and full of gratitude for the treatment he has received.