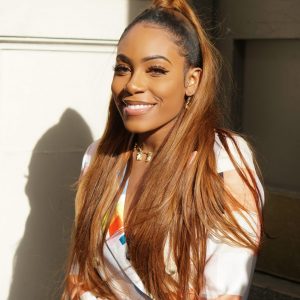 Rideshare companies Lyft and Uber have announced that they will pay the legal fees for any drivers who are sued while transporting women to and from abortion clinics under Texas’ new abortion laws.

Under Texas’ new law named the “heartbeat bill” that went into effect Tuesday, Aug. 31, abortion is restricted once a fetal heartbeat is detected – which is roughly six weeks into pregnancy and before many people know that they are even pregnant. The newly enacted law also gives citizens the right to sue anyone who helps someone get an abortion, including giving them a ride to the clinic.

“We want to be clear: Drivers are never responsible for monitoring where their riders go or why. Imagine being a driver and not knowing if you are breaking the law by giving someone a ride,” Lyft said in a statement on their website on Friday, Sept. 3. “Similarly, riders never have to justify, or even share, where they are going and why. Imagine being a pregnant woman trying to get to a healthcare appointment and not knowing if your driver will cancel on you for fear of breaking a law,” a spokesperson for the company concluded.

Lyft CEO Logan Green stated that the company created a fund to cover 100 percent of the legal fees drivers may face if they are sued under the law and described it as “an attack on women’s access to healthcare and on their right to choose.”

Uber’s CEO Dara Khosrowshahi followed up by saying that Uber would follow suit. “Right on @logangreen drivers shouldn’t be put at risk for getting people where they want to go. Team @Uber is in too and will cover legal fees in the same way. Thanks for the push,” she said in a tweet. 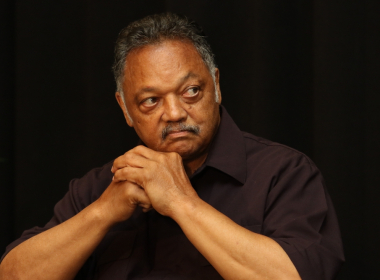 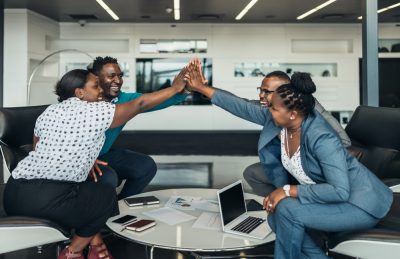 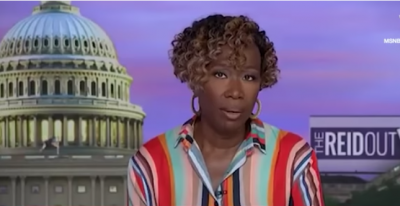 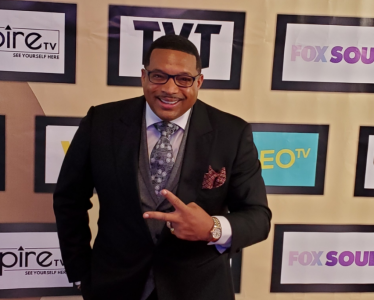 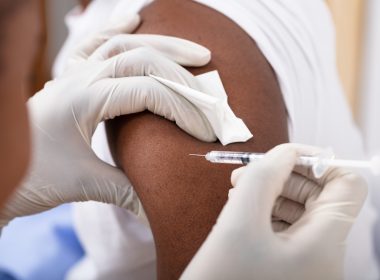 Nursing moms with COVID-19 vaccination could pass protection to babies