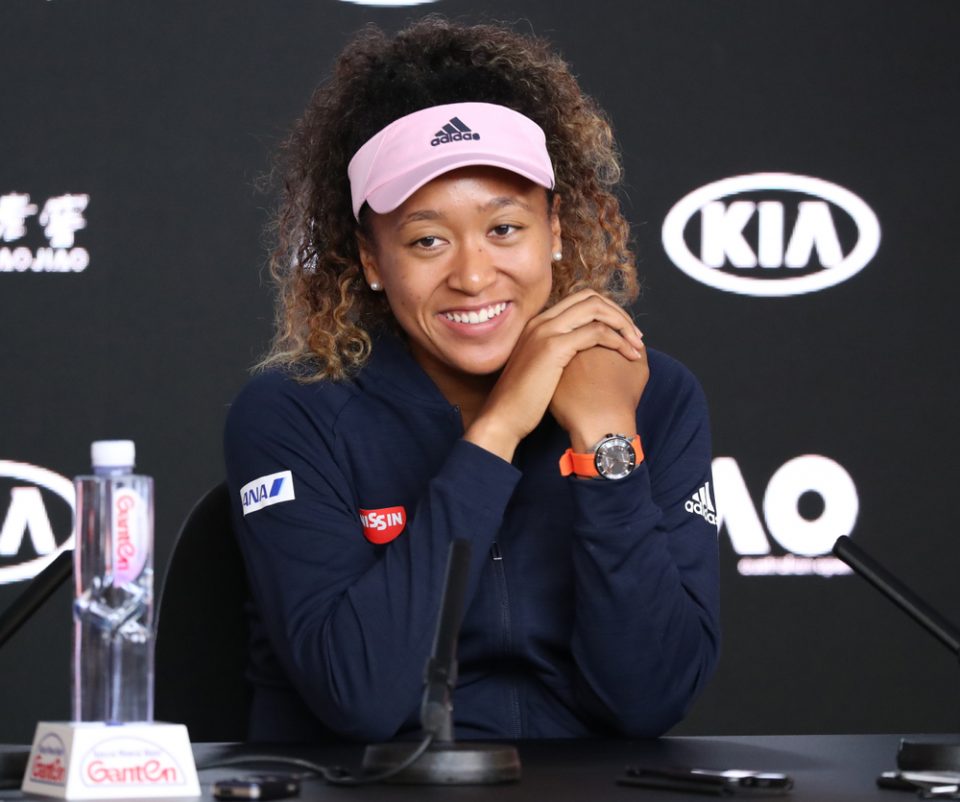 Famed U.S. sprinter Sha’Carri Richardson can be added to the growing support system for Naomi Osaka as she takes an indefinite leave from tennis.

Osaka, 24, announced she is going on a self-imposed moratorium from the Women’s Tennis Association following her third-round loss to Leylah Fernandez at the U.S. Open in New York, the final Grand Slam tournament of the year.

Normally showing little emotion during her matches, Osaka’s frustration was obvious. She even exhibited a rare public outburst where she threw her racquet during the second set tie-breaker. She eventually lost the match, 7-5, 6-7 (2-7), 6-4, at Arthur Ashe Stadium in Flushing, Queens.

Naomi Osaka, normally very stoic, throws her racquet after missing a forehand. No code violation but she lost the tiebreak to Fernandez pic.twitter.com/o8ZsVL8osM

Osaka broke down in tears during the interview where she admitted to struggling.

“I feel like I’m at this point where I’m trying to figure out what I want to do, and I honestly don’t know when I’m going to play my next tennis match,” she said during the interview. “I think I am going to take a break from playing for a while.”

Once again, Osaka was subjected to criticism following her teary-eyed announcement at the post-game press conference. Richardson told the haters to fall back.

“Leave her aloneeee, doing what best for HERSELF IN FRONT OF THE WORLD WHICH IS A CRUEL PLACE TO THE REALEST PEOPLE!!!!” Richardson wrote on Instagram Stories. 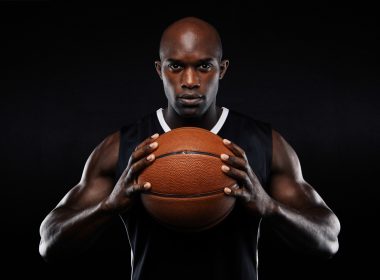 Unvaccinated NBA players will be segregated 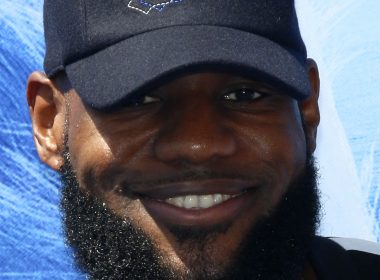 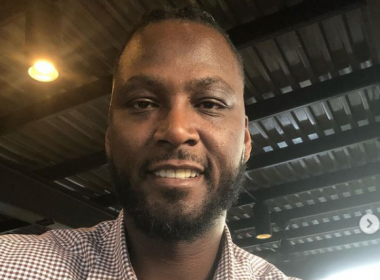 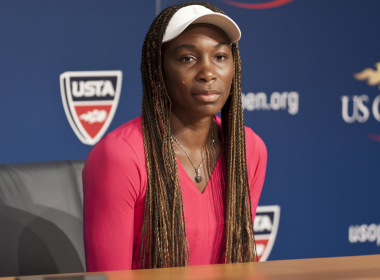