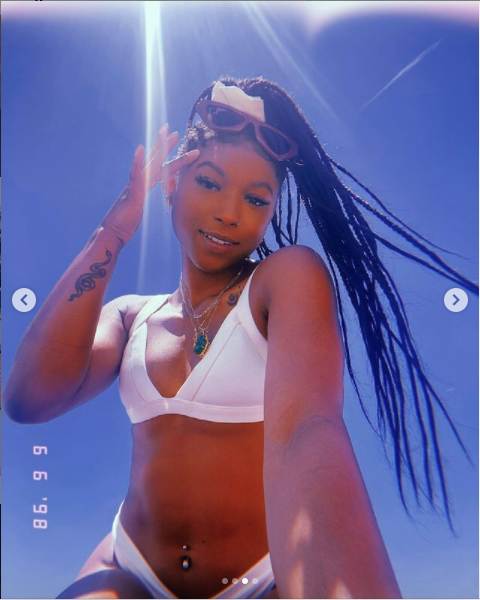 UCLA star gymnast Nia Dennis went viral on Monday, Sept. 13, 2021, when she performed backflips, twists and twirls on the steps at the ultra-popular MET Gala in New York.

Dennis kicked off the grandiose annual soiree by transforming the iconic granite stairs of the Metropolitan Museum of Art into her own personal floor mat.

Nia Dennis has actually fallen down the stairs of the Met Gala (on purpose) pic.twitter.com/7UpwJO0xAW

We are live from the 2021 #MetGala with @BKunitedMB. Don't miss a single minute from the red carpet. Here's how to watch, now: https://t.co/IDE1MRB1yF pic.twitter.com/JcywpOb21v

Dennis was a member of the USA National Team from 2012-16. Dennis first went viral in the winter of 2020 when as a student-athlete at the University of California-Los Angeles she performed a routine to the classic music from Janet Jackson. She made headlines again in January 2021 when she performed her “Black Excellence” floor routine to a mash-up of music by Beyoncé, Missy Elliott and Kendrick Lamar.

The latter video has garnered over one million views on YouTube, and Dennis explained why she chose to perform these types of routines with those artists’ songs. 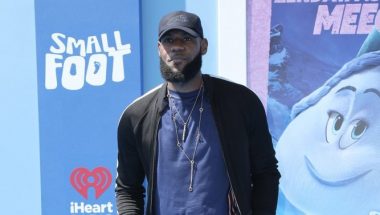 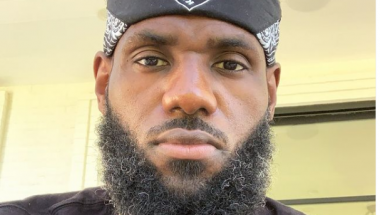 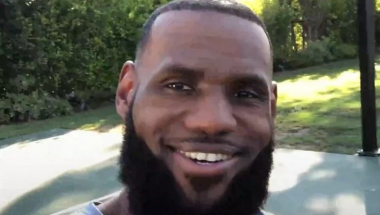