Yo Gotti (Photo by Eddy “Precise” Lamarre for rolling out)

The Memphis, Tennessee, rap veteran Yo Gotti continues to make power moves and is now looking to become a soccer team owner. The CMG boss is reportedly part of a group of major investors looking to expand into the sports world and purchase a percentage of the D.C. United soccer club. The investment group also includes Eyob “Joe” Mamo, a petroleum executive in the D.C. area. The group would gain about a 6 percent stake in the MLS organization if the deal goes through.

According to The Washington Post, the deal is pending league approval and these investors would become the latest to join United’s ownership group. In June, Houston Texans running back Mark Ingram II bought a stake estimated at 1 percent as the team expands on its trend of selling minority stakes to celebrities.

The “5 Star” rapper hasn’t spoken publicly about the deal but he was spotted last month attending MLS All-Star Game and met with MLS commissioner Don Garber. With a knack for moving in the right circles, Yo Gotti also built a friendship over the past few years with D.C. United’s co-chairmen, Jason Levien and Steve Kaplan.

Gotti, whose real name is Mario Mims, has been quietly moving heavy in the real estate arena for several years now as well and revealed on his last album Untrapped that he made $20 million through several investments and had to pay $8 million in taxes. In June, Yo Gotti announced that he signed a new label deal with Interscope Records to distribute his CMG label’s music. The “Rake It Up” rapper’s label was previously partnered with Sony/Epic and concluded his deal with the label last year following the release of his 10th studio album, Untrapped. Gotti’s roster of talent includes Moneybagg Yo, Blac Youngsta, 42 Dugg and EST Gee. 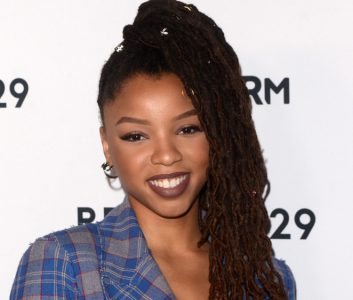 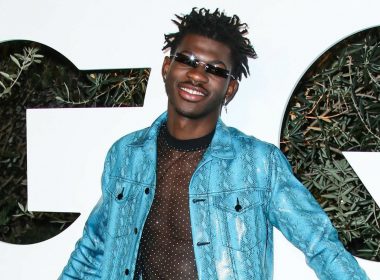 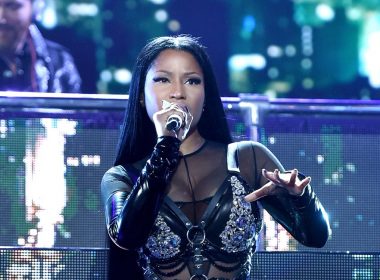 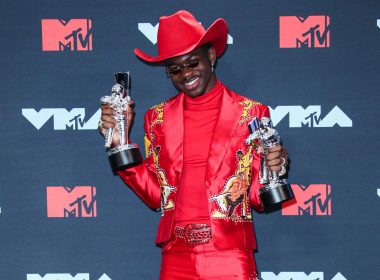 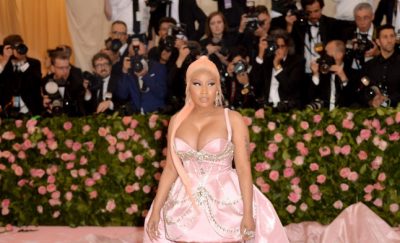 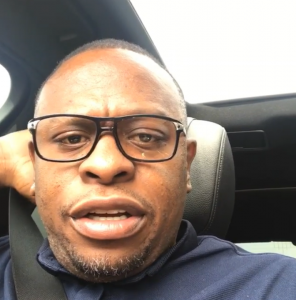