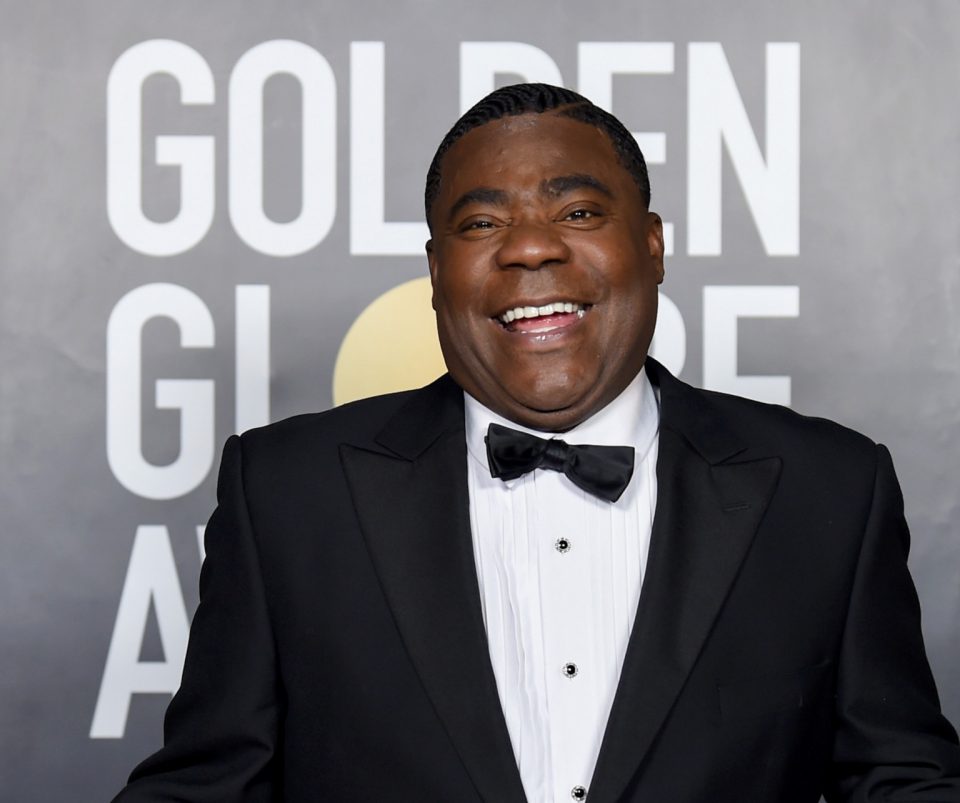 Arnold Schwarzenegger and Danny DeVito are reuniting again after 33 years for a sequel to their 1988 blockbuster comedy Twins. This time around, comedian Tracy Morgan will play their long-lost brother in Triplets. According to Deadline, Triplets will begin shooting in Boston in January as the two unlikely brothers Julian (Schwarzenegger) and Vincent (DeVito) find they are part of a trio. Ivan Reitman is returning as the director and producer for the film.

“Twins was quite successful, and some years after, this whole thing started with Arnold meeting Eddie Murphy, and the suggestion came from one of them. It was, ‘I should be a triplet, that could be a very funny comedy.’ We started a script with Eddie, and after the success he had with Amazon Prime on Coming 2 America, he got himself booked up heavily,” Reitman told Deadline.

“And we knew we were going to make it at the beginning of next year. I’d been good friends with Tracy Morgan for a long time and always thought he was one of the funniest men in the world. I thought he would make a terrific triplet, and we rewrote the whole script for him. Now, we’ll go out and try and put the money together and get it made,” the director said. 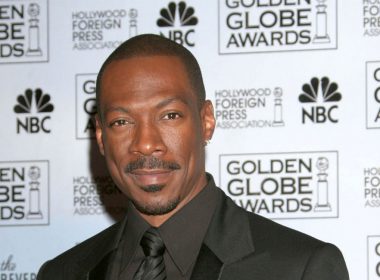 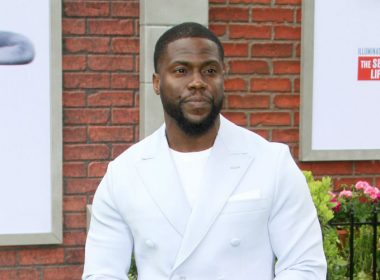 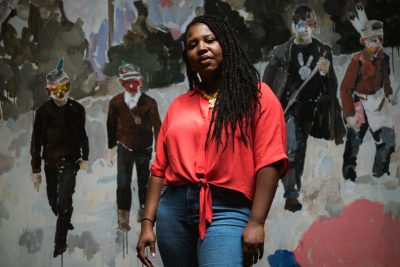 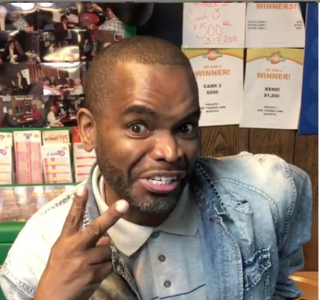 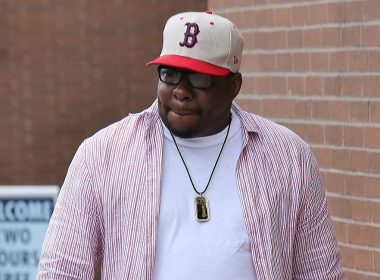 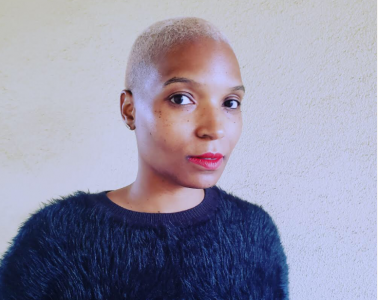