Deion Sanders is a wanted man.

The Jackson State football coach and Pro Football Hall of Famer reportedly interviewed with TCU on Nov. 8. Reports surrounding the interview read Sanders was “impressive” in his talk with the Power 5 program.

On Nov. 12, there wasn’t a report or rumor where TCU running back Zach Evans made his desires clear.

Evans is the highest-rated recruit in TCU history. He was a 5-star signee from North Shore High School in 2020. Now a sophomore, Evans has rushed for 648 yards and five touchdowns on 92 carries.

At JSU, “Coach Prime” has built a roster that is currently 8-1. Sanders has missed the previous three games due to a recent post-playing foot surgery, but announced he’s currently out of the hospital and even visited the team at a practice recently. The Jackson State roster features two of his sons, South Carolina transfer Shilo Sanders and former four-star quarterback Shedeur Sanders.

Since he was announced as the Tigers coach in September 2020, Coach Prime has also advocated for “leveling the playing field” of HBCU programs versus Power 5 schools like TCU. He has also brought JSU football new sponsorships that led to the program getting new uniforms and a turf practice field. 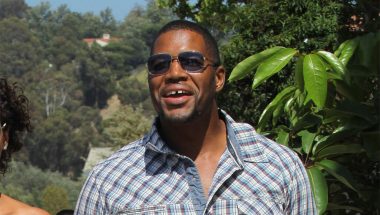 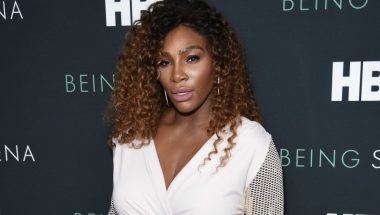