The messages a Black man got after exposing KKK member

Rob Mathis did what he felt was right.

When he walked into an open house in 2019 in Michigan, discovered confederate flags and a framed-KKK application hanging on the wall, he took a photo and left. He posted the photo of the application on Facebook and found out the belongings were those of Charles Anderson, a local White police officer.

While Mathis’ post went viral and he received many messages of support and appreciation for bringing awareness to Anderson, some people weren’t as appreciative and they let him know.

“It was people saying stuff like, ‘You better have eyes in the back of your head,'” Mathis told rolling out. “‘You’re ruining this police officer’s life, we’re going to kill you, watch your back.”‘

The threats didn’t stop for him or his wife online, either.

“We’re at shopping centers and people would be like, ‘Hey, I think that’s the guy right there,'” Mathis said.  “So, people were stopping in the aisles, while me and my wife were shopping, and they gathered. I’m like, ‘Okay. Let’s just keep walking, grab our stuff, and let’s get out of here because it’s going to be a problem.’

“It was a lot of situations like that. Sometimes, we pull up to lights, and people yell and knock on the window, call us names and stuff like that. So, it was it was going on for quite a while.”

Mathis is a U.S. veteran. He joined the military at 16, and in the service, Mathis experienced a good deal of racism. There was a White soldier in his camp who never listened to anything he told him to do.

Continue reading, and watch video of his interview, on the next page. 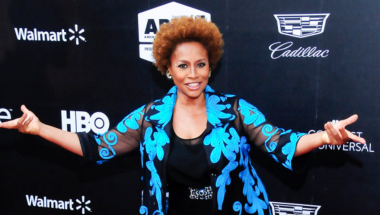 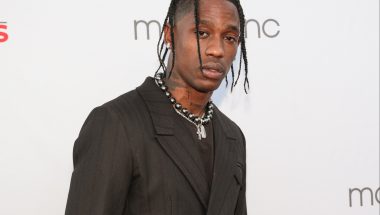 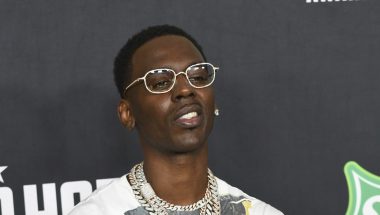 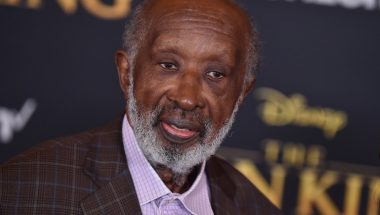 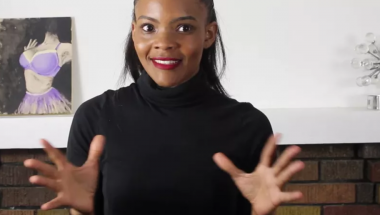