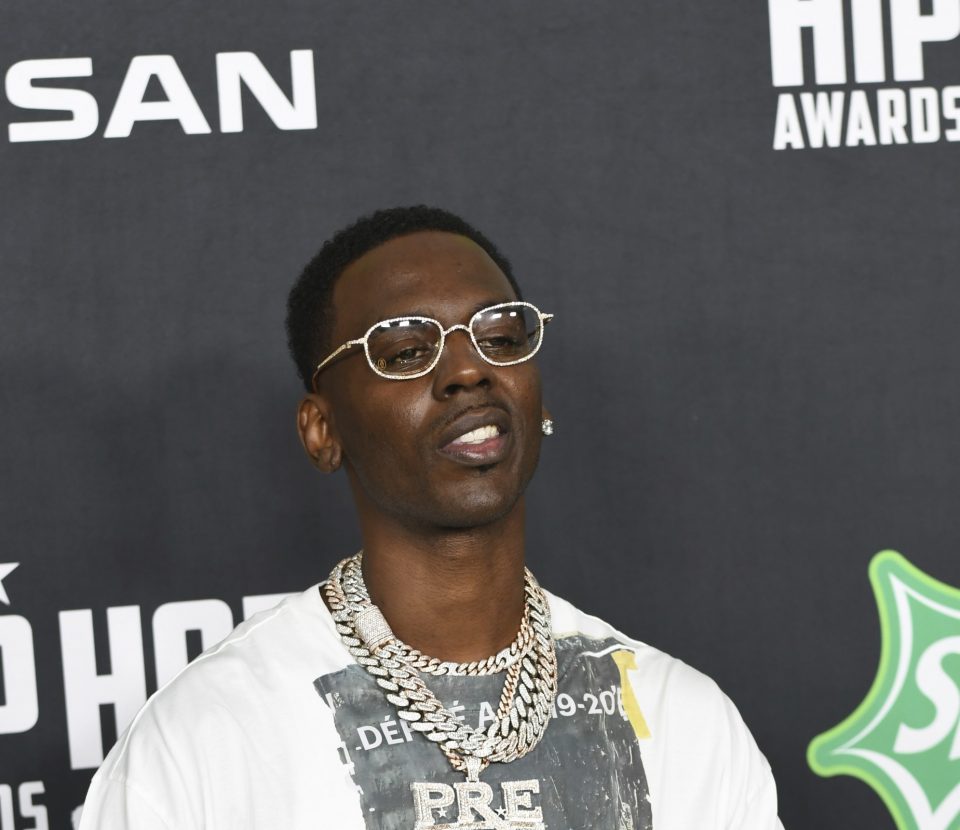 A city councilman is moving to name a Memphis street in honor of the life and contributions of slain rapper Young Dolph, whose real name was Adolph Robert Thornton Jr.

The slain artist has received an outpouring of love from his hometown and the hip-hop community since being gunned down on Nov. 17, 2021, while visiting a local bakery. The Memphis Police Department is searching for two suspects but no arrests have been made.

According to a news release on Friday, Dec. 3, 2021, Memphis Councilman J.B. Smiley Jr. will sponsor a resolution celebrating Young Dolph’s legacy on Tuesday, Dec. 7. A public ceremony is set for the unveiling the new street name on Dec. 15.

It’s an honor to celebrate the life of and pay tribute to a great Memphian, @YoungDolph. The street name change ceremony will be December 15th at 1pm. #YoungDolphBlvd #MEMPHIS #YoungDolph pic.twitter.com/q65vYDLWld

The late rapper’s family also shared their gratitude for the honor and view the street naming as a way to celebrate his legacy and “serve as a remembrance for the people of this community, of someone who made themselves a relatable example of hard work and perseverance.” 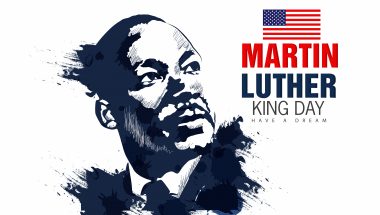 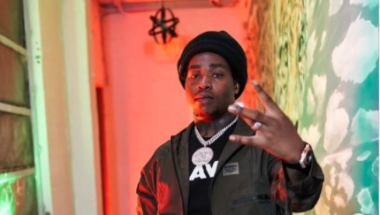 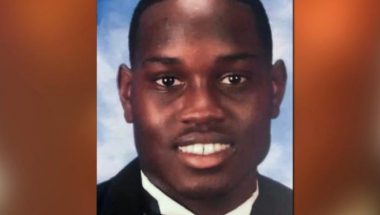 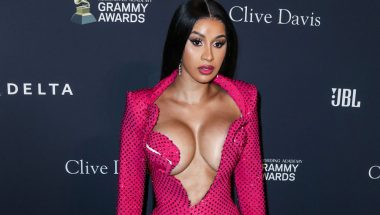 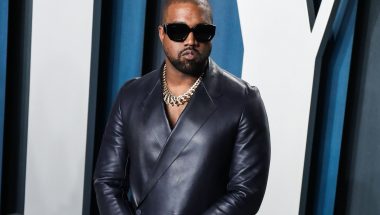 Ye West named as a suspect in investigation