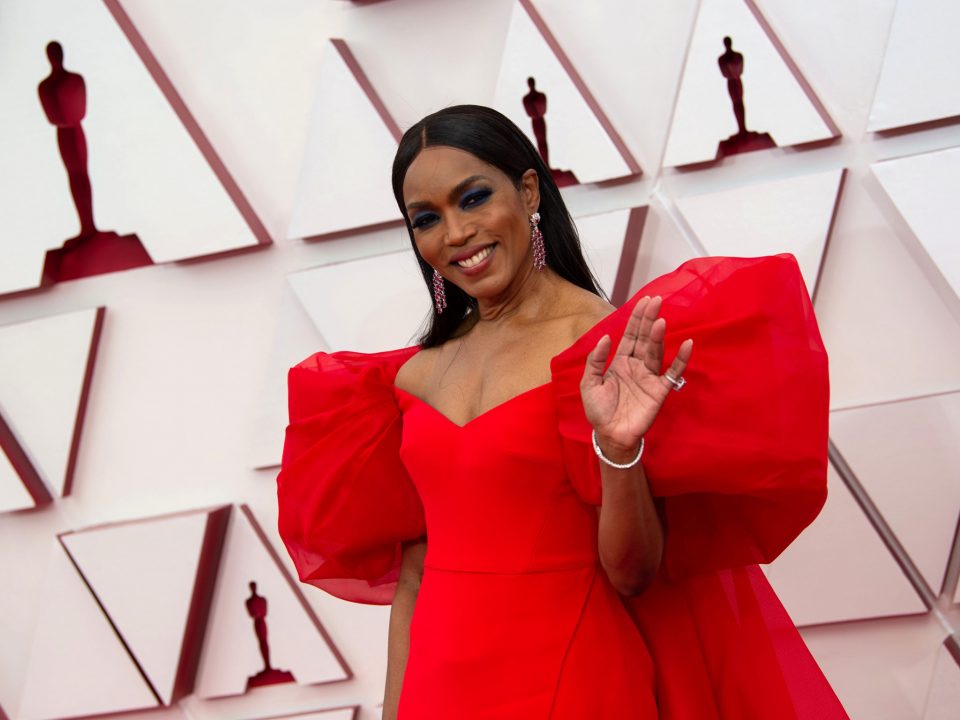 Angela Bassett has never been “motivated by money or fame.”

The 63-year-old actress became one of TV’s highest-paid actresses last year when she negotiated a raise to $450,000 per episode of “9-1-1” and though she’s always set out to be paid fairly and to know her “worth,” Bassett’s biggest drive has been the “joy” of simply doing what she loves.

She said: “Everyone wants to keep the lights on, but I’ve never been motivated solely by money or fame. For me, it’s always and only been for the joy of following my dreams. That’s what makes me feel alive.

“Now, it’s good to be paid. That is one thing that I’ve said to myself since early on in my career. I mean, I literally would say, ‘I want to work in roles that can change me and change the conversation. I want to work consistently. And I want to be paid fairly.’
“It’s about knowing your worth and standing on it. Being in positions and places where your worth is appreciated is a good thing. I’m glad that it can influence others.

“There is a bit of me that’s from a generation where we don’t talk openly about things like that. But I understand what generation this is today.” 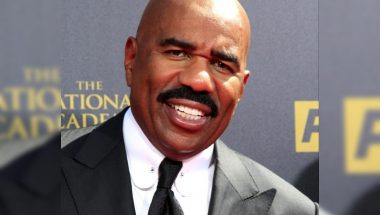 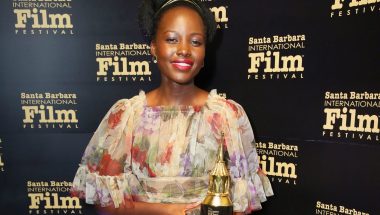 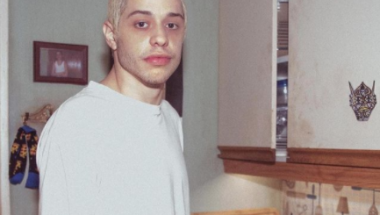 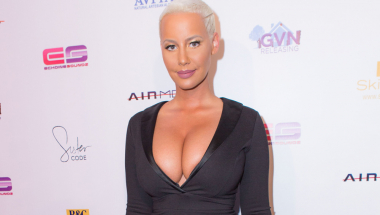 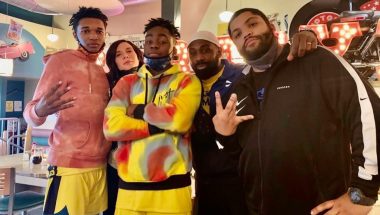 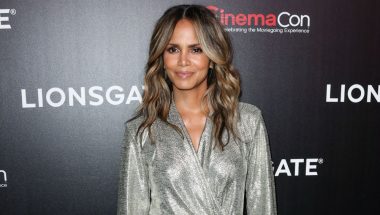