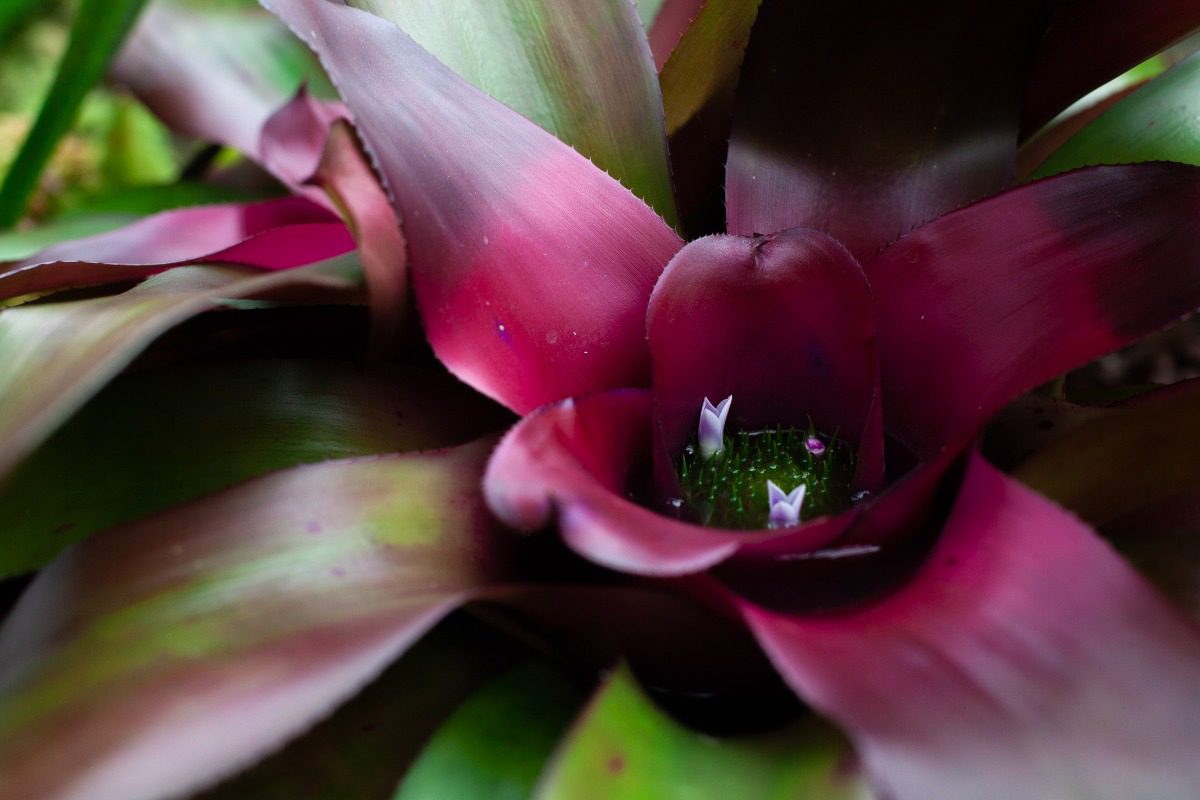 Children are not being taught enough about plants at a time when they could be the answer to global warming, scientists have warned.

And this has led to people becoming “disconnected from the botanical world” of plants when understanding flora has become crucial to ecology.

Data from the Higher Education Statistics Agency of the United Kingdom reveals just one student graduated in plant science for every 185 who graduated in other life science degrees between 2007 and 2019.

The lack of botanical knowledge means people can’t identify invasive species and ecological damage is being done as trees are planted in the wrong places and wildflower meadows are damaged.

They argue “nature literacy” must become a core skill for professionals from planners, engineers, architects and educators as much as it does to farmers, foresters and fishermen.

Researchers at the University of Leeds, in the United Kingdom, say schools and universities are not teaching enough about the “basics” of plant science including how to identify them.

They also say plant ecology- which studies the distribution and abundance of plants, the effect of the environment on them and how they interact with the environment- is also not taught well enough.

The team warn plant biology could end up being taught by people who mainly study animal biology.

Schools have taught how plants breathe, reproduce and what is inside them but they do not help children identify different types of plants or teach much plant ecology.

Lead study author and doctoral student Seb Stroud said: “The result of the decline in botany education is a reduced awareness of plants among the public and professionals alike.

“Harnessed properly, there is no doubt that plants could provide solutions to the looming climate and ecological crises of the 21st Century.

“We ignore the opportunities presented to us by the botanical world at our own peril.”

The study cites examples of where a shortage of basic plant skills is hindering efforts to help the environment.

The authors say people do not understand trees should not be planted on peat bogs (moss-grown areas) because it can damage their habitats and increase carbon emissions.

Valuable wildflower meadows have also been threatened with “careless” tree planting, they add.

This data is also corroborated by the Scottish government, who says there are not enough skilled people to implement “nature-based solutions” to rising temperatures.

The University of Leeds team also argue that people’s inability to identify plants could make the spread of invasive plants worse.

Invasive plants, such as Japanese knotweed, come from abroad and are a nuisance because they become overpopulated and damage their new environment.

The team are calling for a campaign to educate and engage people about plants so their newfound knowledge can help combat climate change.

The researchers conclude: “The extinction of botanical education will only continue to worsen unless we break the cycle of disconnection from the botanical world.”

The findings were published in the academic journal Ecology and Evolution. 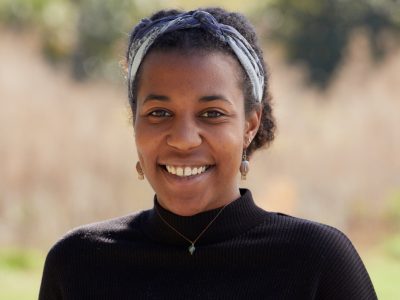 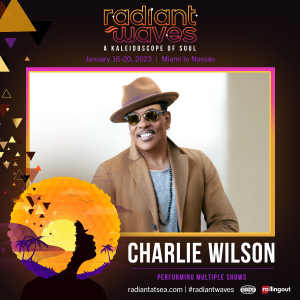 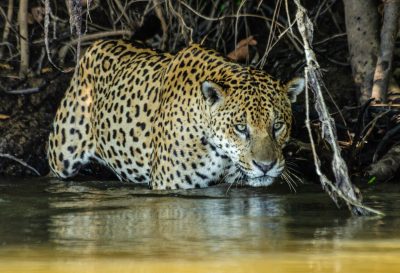