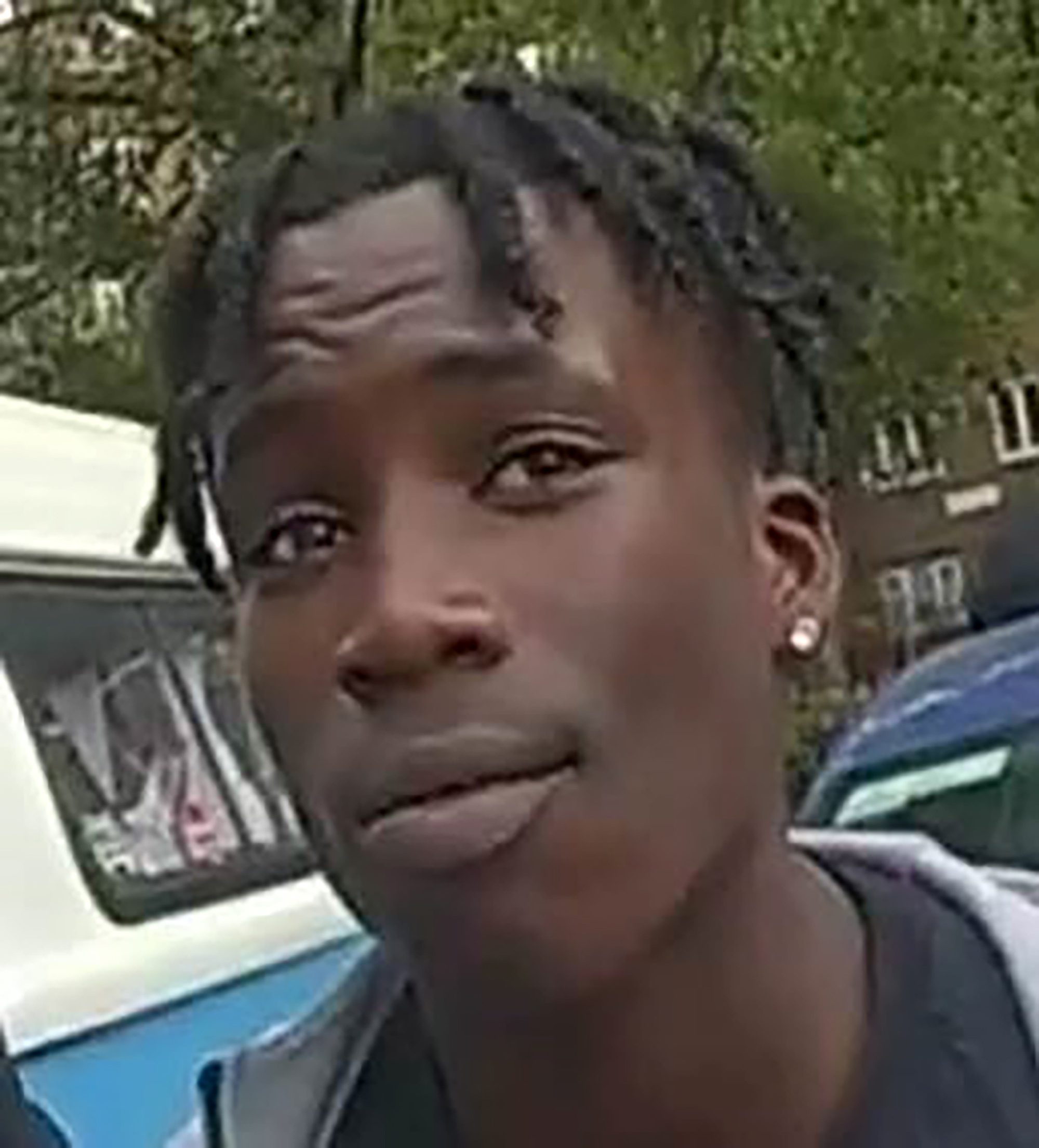 A 15-year-old boy who was stabbed to death after a fight in a park has been named by police on Tuesday, August 9.

Deshaun James Tuitt was killed on the evening of Thursday, August 4 at Highbury Fields in Islington, north London, England.

Police were called to the park just before 9 p.m. and found the schoolboy with stab wounds next to a refuse bin off Highbury Place.

He was treated at the scene but died in hospital shortly after arriving, Scotland Yard said.

A post-mortem examination found the cause of death to have been a stab wound, shock and hemorrhage.

So far no arrests have been made.

The home stadium of the Arsenal Football Club is in the vicinity.

Detective Inspector Ben Dalloway of the Met’s Specialist Crime Command today appealed for anyone with information to come forward.

He said: “The investigation team are fully focused on securing justice for Deshaun and his family.

“We are working around the clock and are very keen to hear from anyone who was in the area of Highbury Fields between 8 p.m. and 9 p.m. on Thursday, 4 August.

“Did you see anyone running or behaving suspiciously? Can you help us build a picture of the events that led to Deshaun being stabbed?

“You will continue to see police in the area for the foreseeable future, please approach them with any information you may have.”

Chief Superintendent Andy Carter, Borough Commander for Camden and Islington, described Deshaun’s family as “devastated” and that his life had been “cruelly taken away.”

He said: “This is an incredibly tragic case where a young man’s life has been ended prematurely despite the efforts of the police officers and [London Ambulance Service] who arrived on scene very quickly.

“Deshaun had his whole life in front of him and that has now been cruelly taken away and our thoughts are with his family and friends who will be devastated by this loss.

“I would like to thank the local community who have contacted the incident room and provided really vital information in the last few days.

“The willingness of the community to help us in this has been incredibly important in these early stages.

“We know that there were lots of people in the park on Thursday evening, many of whom were young people who may be finding it difficult to come forward.

“I would urge you to think about Deshaun`s family who are looking for answers. You may hold vital information that enables us to provide those answers; please don`t keep it to yourself.

“We will support you if you come forward to speak to us in confidence.”

In the aftermath of the attack, neighbors who live nearby said they saw a large group of teenagers walking through the park just hours before the killing.

Residents also reported seeing the group early in the evening the day before.

Chief Superintendent Carter also appealed for the community to give detectives information about the perpetrators.

He added: “I also appeal to anyone else who was in the park that night who may even have been a victim of another crime themselves to report this to us as it may help this investigation.

“On Thursday evening, a week after Deshaun died, you will see additional officers in the park conducting a witness appeal. Please do feel free to approach them.

“We are committed to tackling violence in all forms and our current summer violence plan, being delivered with partners, is focused on keeping our open spaces safe as they are used by so many people particularly during this warm weather.

“We have reviewed the locations where we need to provide extra patrols in the days ahead to ensure our presence deters violent incidents such as this from happening. “