Joann Kelly, aka Buki Abi, goes off on the convicted sexual predator in a rare interview

R. Kelly’s daughter sounded off about her father’s prolonged sex scandal and subsequent trials for causing incalculable damage to her once-promising career.

Joann Kelly, the singer who performs under the name Buku Abi, told radio show host Ryan Cameron that her stage moniker did little to shield her from the flying shrapnel created by her father’s sex crimes.

While speaking with Magic ATL radio personality Ryan Cameron, the singer said the toppled titan of R&B has dragged everyone within his orbit down, including his ex-wife and child. When Cameron asked Abi if she has been spurned and scorned because of the familial association, Joann Kelly said, “Absolutely, simply based off of my last name.”

With her mother, Andrea Kelly, sitting with her, Joann Kelly articulated that music is like oxygen to her, which is why she is metaphorically suffocating because she can’t share her artistry with the world.

“I think for me, especially for people who don’t know, like, music is my first passion. Like, I love music. I’m a singer, songwriter, I … love music,” she said.

Joann Kelly said she first picked up the pen at age 13 and has spent the balance of her adult life trying to crawl from under the crushing and oppressive shadow cast by R. Kelly.

In June 2022, R. Kelly was sentenced to 30 years in prison for multiple offenses including sexual exploitation of a child, racketeering, bribery, and sex trafficking. R. Kelly, 55, is currently in the throes of his state trial in Chicago on similar charges.

Check out the interview below and then listen to the heart-crushing story of Joann Kelly’s turbulent childhood, including the fact that other parents refused to let their children play with her because of her father’s sordid history. 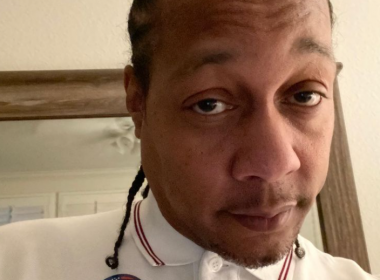 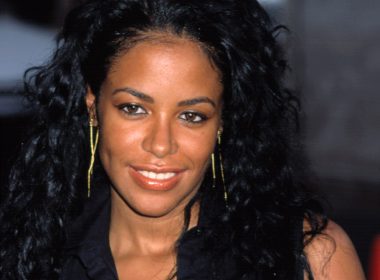 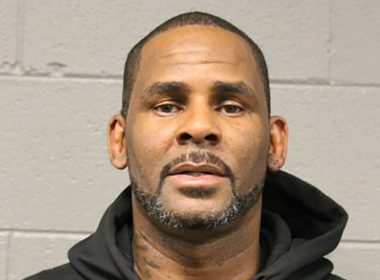 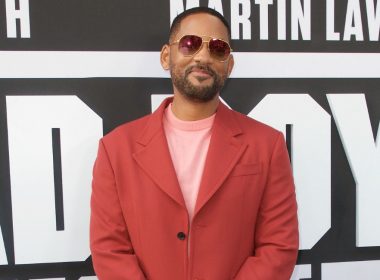 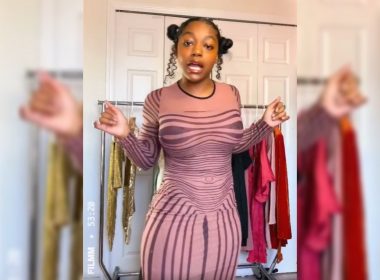