Influencer talks about her relationship with Moneybagg Yo, her new series on BET, and her cooking show 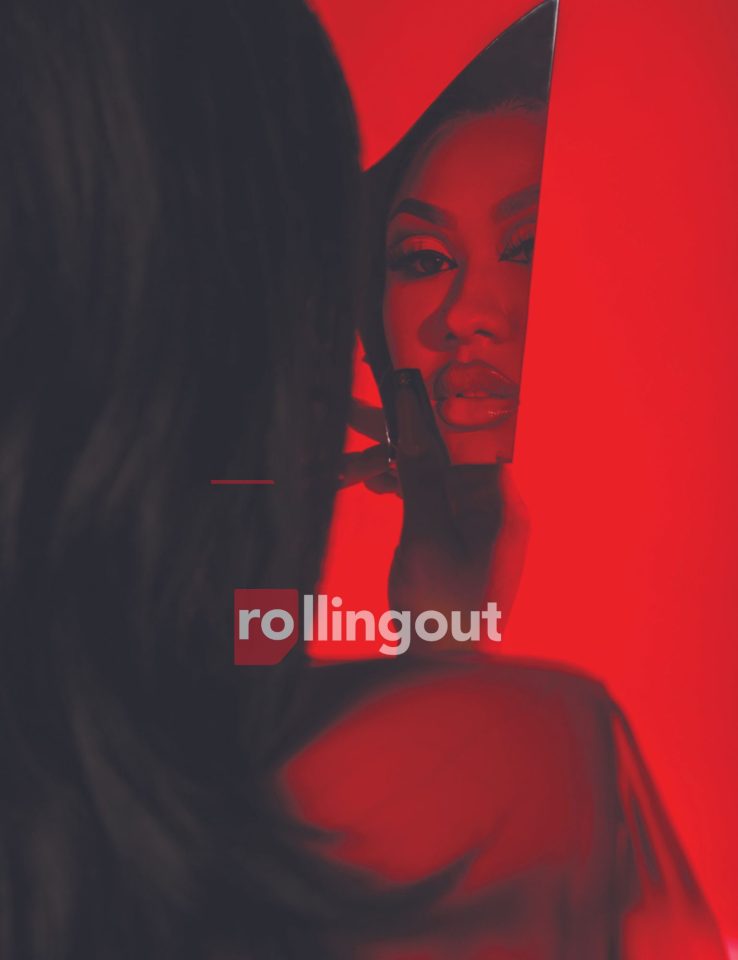 If social media engagement is the new currency, then Ari Fletcher, aka “Ari the Don,” is a media mogul. Fletcher has mobilized her 5.6 million Instagram followers and almost half a million YouTube subscribers into a money-making empire by cultivating a brand based on authenticity and leaving an indelible imprint on modern culture. Fletcher’s followers are fascinated on a daily basis by her social status, the events she attends and the fashions she flaunts on her celebrated figure.

“I have an entire team,” she says. “I realized other people liked what I was wearing so I started posting more. People know I like to have fun and turn up, so I started showing more of that and it just grew, but it was all based on what I’m doing anyway and just sharing that with other people.”

Fletcher’s lifestyle achieved celebrity status when her romance with rapper G Herbo started trending on the blogs years ago. The two share a son, Yoshon, who makes frequent appearances on her social media platforms. Fletcher’s turbulent relationship with G Herbo kept the gossip blogs busy but ended with the two opting to co-parent instead of continuing to pursue the relationship.

It wasn’t long before Fletcher was the focus of another high-profile love affair as she began a relationship with rap star Moneybagg Yo.

“The best advice I can give on relationships would be not to post everything, especially as soon as something happens,” Fletcher says, then laughs.

She posted “I’m single” on social media moments after a heated spat with Moneybagg Yo. Instantly, blogs reported the couple had broken up, although only 24 hours earlier she posted photos of Moneybagg Yo supporting her at a product launch. The exaggerated news of the split was even more surprising as the couple had just shared the heartbreaking news that they’d suffered a miscarriage earlier in the year.

Fletcher first built a reputation for selling hair care and beauty products for mainstream brands before deciding to focus on her own brand, Remedy by Ari. The beauty brand features vibrant lipsticks and glosses, eye and lip pencils, and skin care products. The line sold out within three hours of Fletcher announcing the launch on her Instagram page. Even the restock sold out within hours after it became available. The beauty expert says she looks forward to duplicating that winning formula with more from Remedy by Ari which includes several new products she plans to release over the next year. 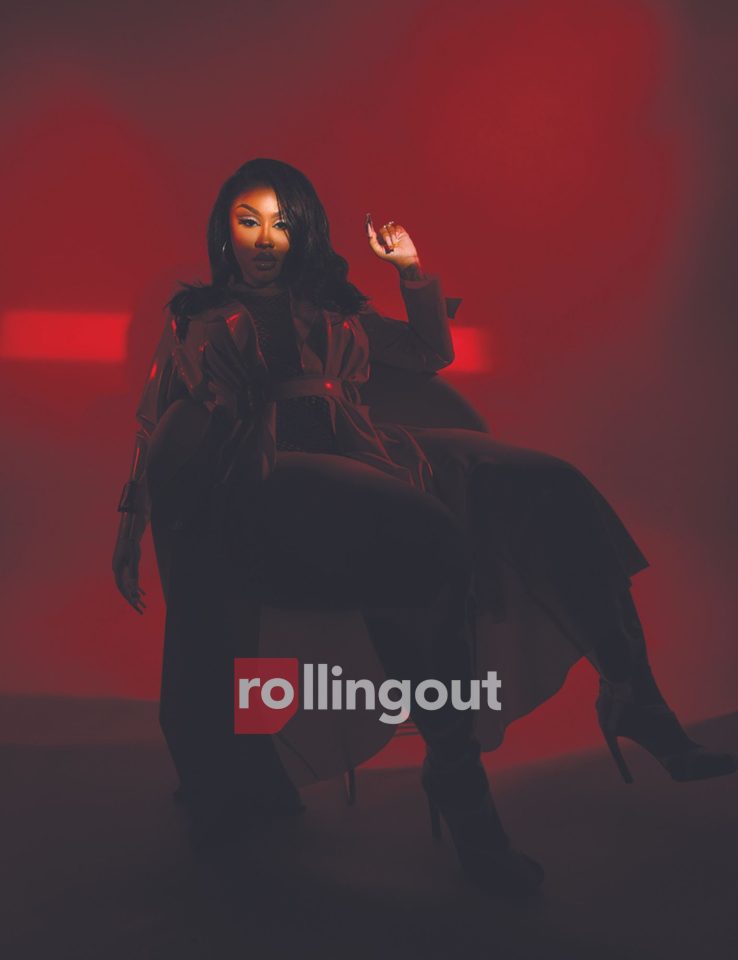 Like several other top-tier Instagram personalities, Fletcher is one of the newest personalities to join reality TV. “The Impact Atlanta” unscripted reality series premiered on BET+ starring Fletcher and larger-than-life social media influencers Jayda, Lakeya, Dess Dior, and Fletcher’s famous BFF and hairstylist, Arrogant Tae. The first episode of the show focused on Fletcher’s rocky relationship with fellow influencer Jayda. “You’ll see us have some real conversations,” Fletcher says of the scenes with Jayda.

Audiences will also get a glimpse of the often controversial relationship she has with Arrogant Tae.

“Tae and I are best friends because we come from the same place, it was a natural friendship. There were a few times I felt some kind of way about him becoming friends with other people, but that’s just me. I’m territorial with my friends. I’m working on that, but it’s all love,” Fletcher says.

While “The Impact Atlanta” show is a group effort, Fletcher has her own cooking show on YouTube, “Dinner with the Don,” and she is extremely excited about it. She plans to introduce a new line of seasonings to accompany her cooking show and to capitalize on her skills in the kitchen.

“A lot of people wouldn’t think that I cook like I do, but I cook every day. My son is spoiled, he knows that I’m going to fix him a home-cooked meal for breakfast, lunch and dinner. Cooking actually relaxes me. I learned from my mother and I’ve always enjoyed it. To me, it’s important that I make sure Yoshon has good meals,” she says.

Fletcher admits Moneybagg Yo enjoys her cooking just as much as Yoshon and it makes her happy to be able to prepare hot, healthy meals for him when he comes home from the road.

Queried about what she would do if Instagram shut down tomorrow, Fletcher looks stunned. “I’d cry. But that’s why I’m working on so many other streams of income. If that happened, I’ll have Remedy by Ari, my seasonings and there are a few other things I’m working on, in case anything like that ever happens,” she says.

“The Impact Atlanta” is streaming on BET+, watch episodes of  “Dinner with the Don” on Fletcher’s YouTube channel TheRealKyleSister.

You can listen to the entire interview with Ari here: