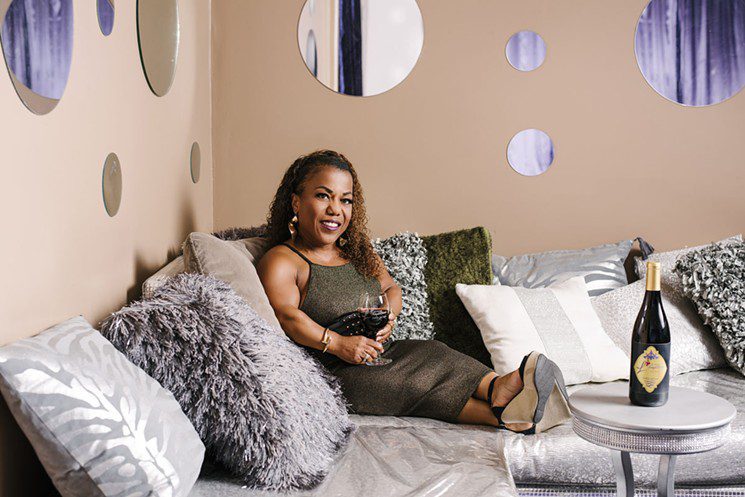 As a standout voice on “Little Women: LA,” Tonya Renee Banks is making another splash with her newest venture. In September, the mogul launched her company, L’Tonya Renee Wines, to cater to both sweet and dry wine drinkers. This isn’t the TV star’s first entrepreneurial rodeo. Banks has been at the head of several pursuits, […] 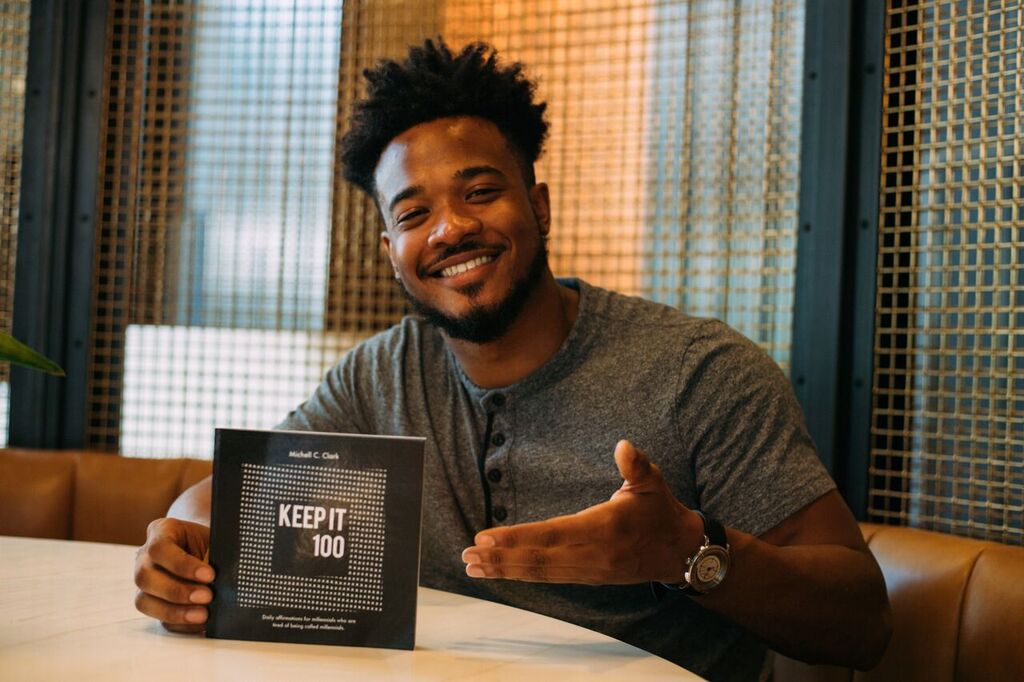 Social media strategist Michell Clark knows a thing or two about the pressure of entrepreneurship. Branching out on his own two years ago, he now creates sarcastic and witty content that has earned him more than 36,000 Instagram followers. But throughout his journey, Clark has realized that the ups and downs of being a creative is […]

Larry Morrow cooks up advice on mastering entrepreneurship and success 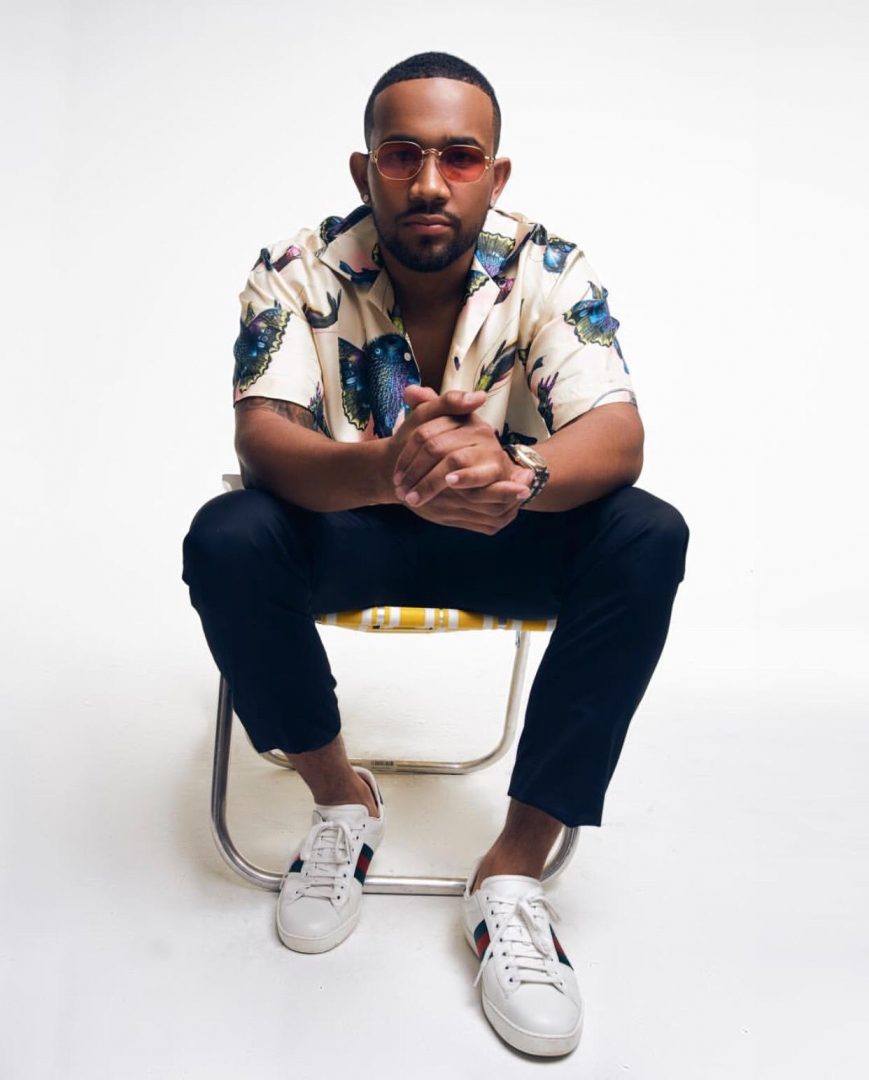 When the hottest celebrities come to have a good time in New Orleans, Louisiana, they always call one person — Larry Morrow. Maybe it’s the unforgettable Southern hospitality that Morrow is known to provide to all his guests or his contagious personality that inspires you to step your own hustle game up. Either way, this 27-year-old […] 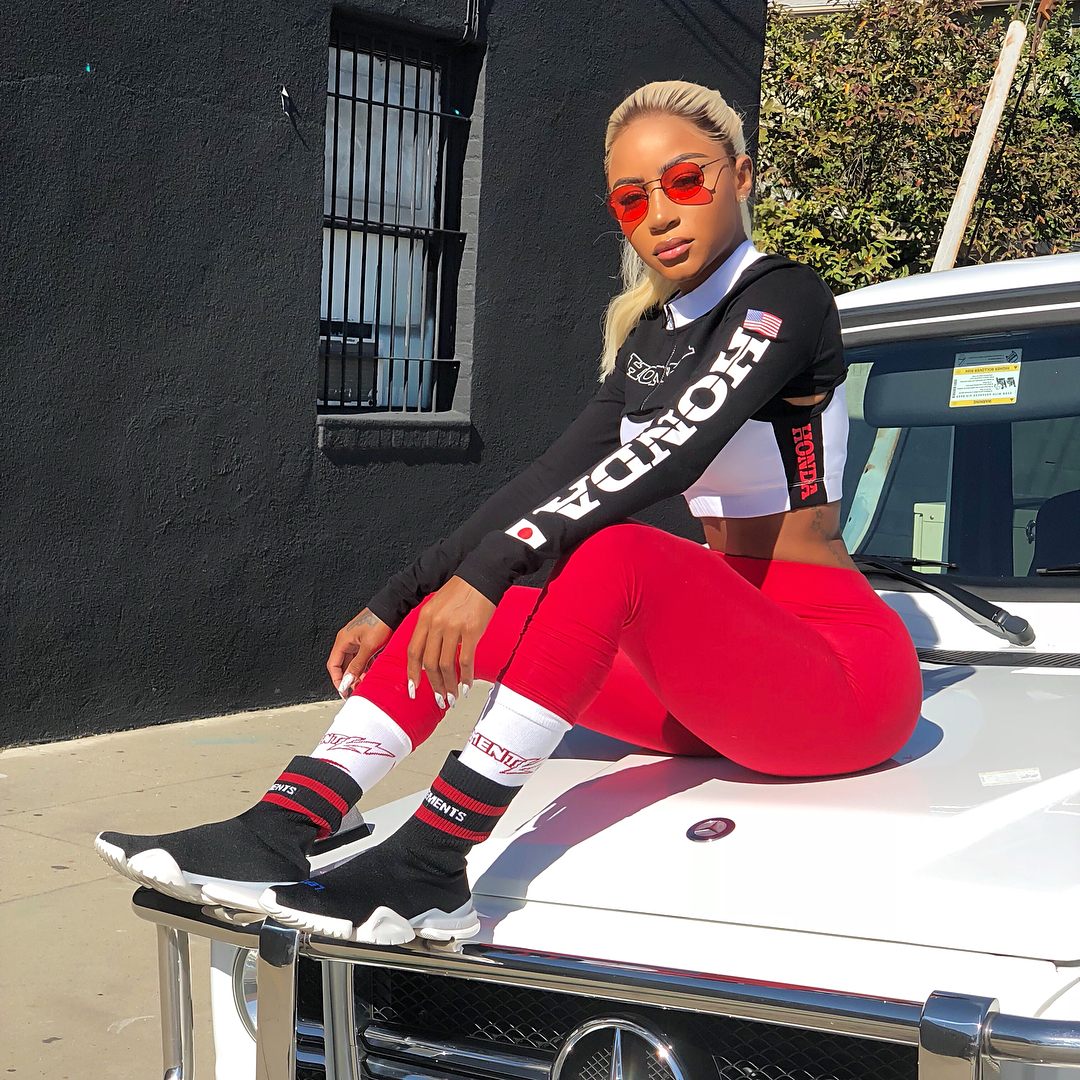 When Instagram users log onto the platform they are usually bombarded with hundreds of copycat fashion stores and ads. But through all the noise there is one voice that stands out from the pack. Jai Nice, the owner of the successful fashion company Kloset Envy, has never been conventional. From recreating pieces in her closet […]

Relationship goals: YouTube duo GoldJuice on the reason for their success 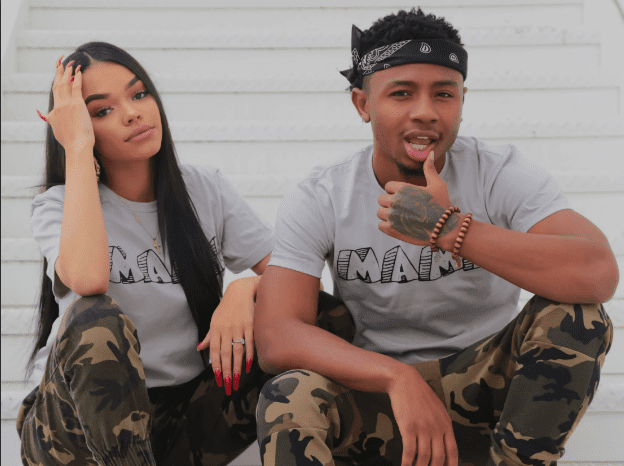 In a world of insta-famous couples, there’s not one quite like GoldJuice. Made up of beauty YouTuber Olivia Gold and rapper Will Got The Juice, this pair has attracted almost 800K YouTube followers, thousands of Instagram followers, fan pages and more — in six months. Already carrying a large following individually, GoldJuice decided to go […]

KinkyCurlyYaki founder Vivian Kaye on weaving through a saturated industry 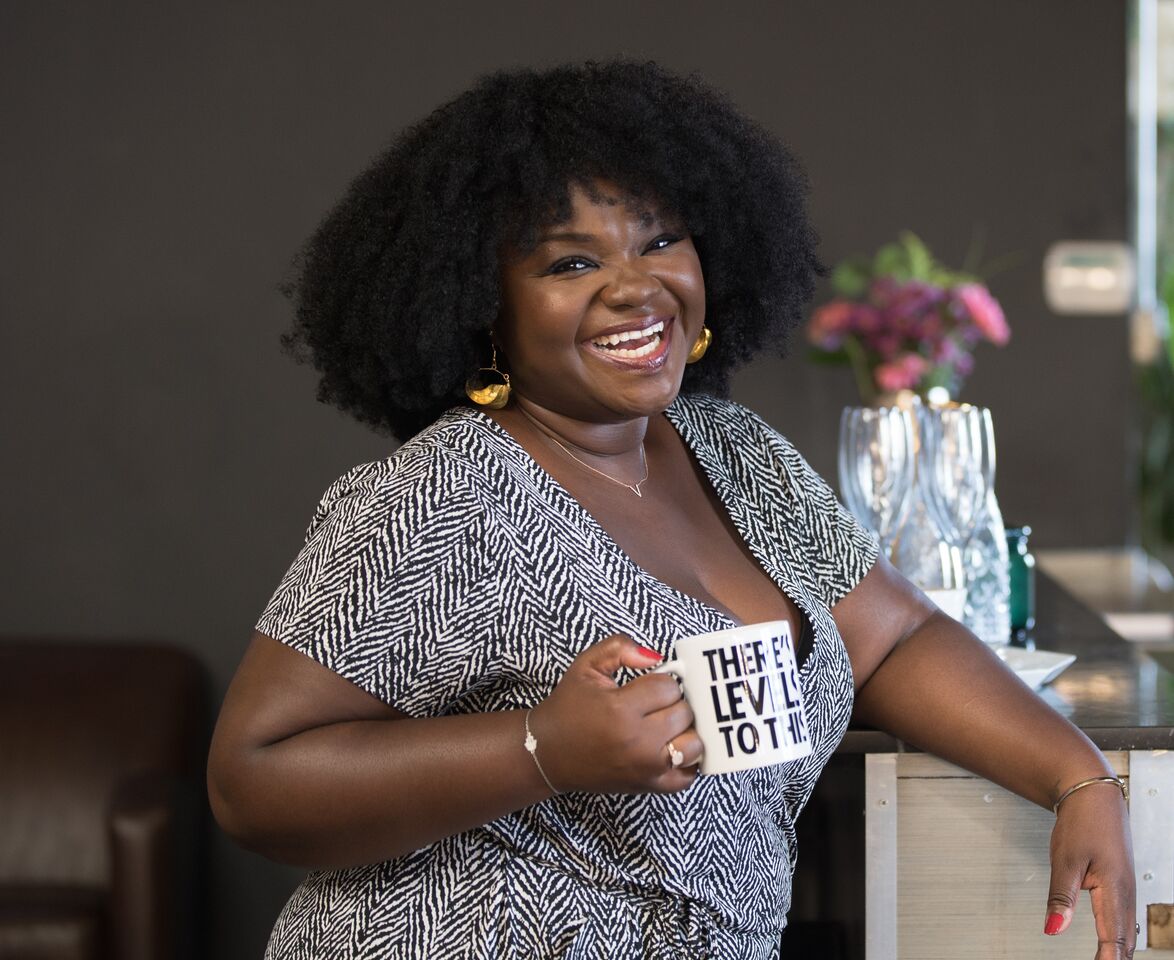 Immigrant. College dropout. No previous experience. These are not the words that come to mind when you think of entrepreneurship but it is the dynamic story that has transformed Vivian Kaye into a business powerhouse. Founder of the Canadian-based natural hair extension company KinkyCurlyYaki, Kaye has always stayed authentic to who she is. This transparency has […] 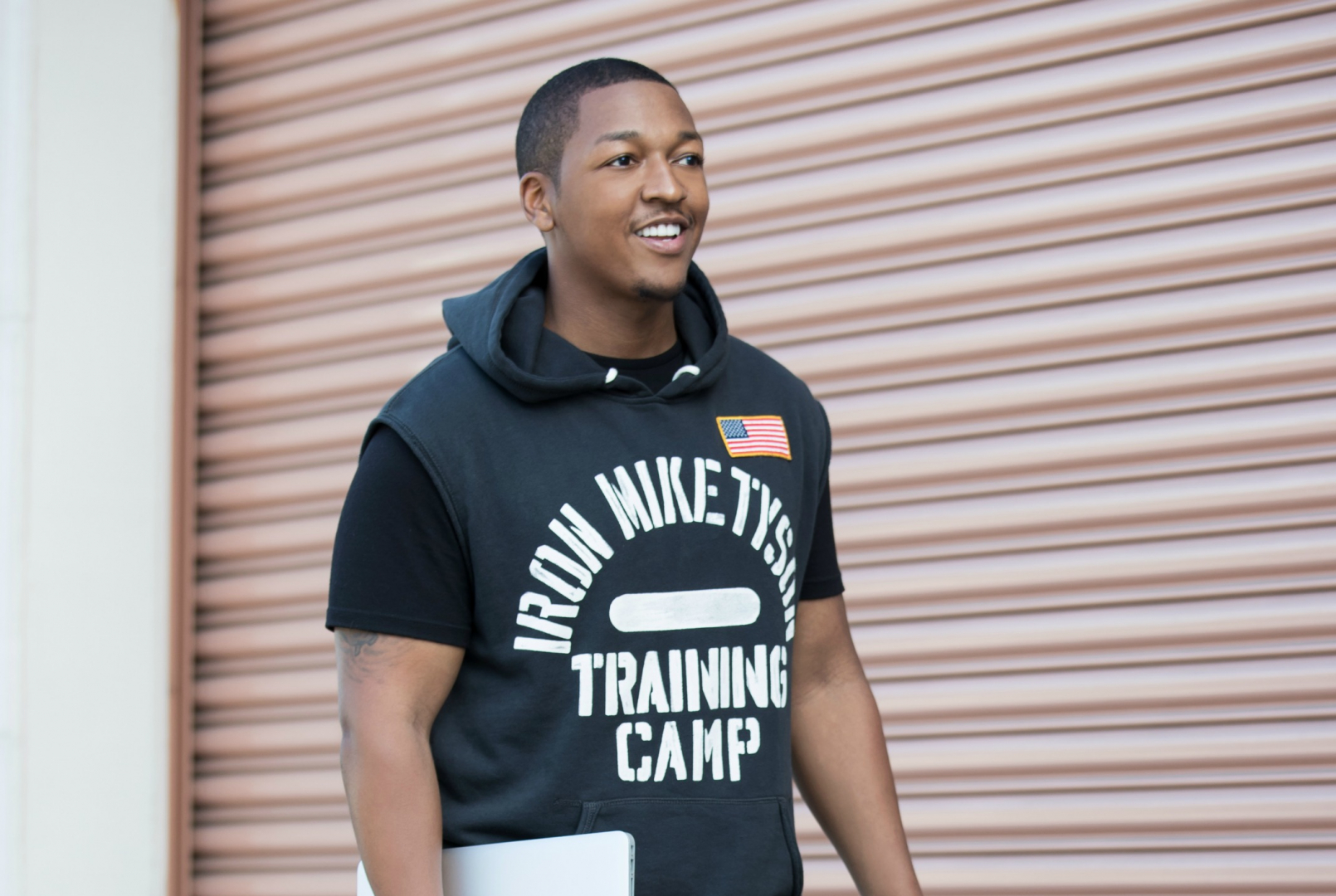 How do you conquer the world of social media as an emerging artist or visionary? According to digital marketing expert Nathan Allen Pirtle, you must first conquer yourself. Taking over the internet with more than two million Twitter followers and constant engagement from people all over the world, Pirtle has become a true force in […] 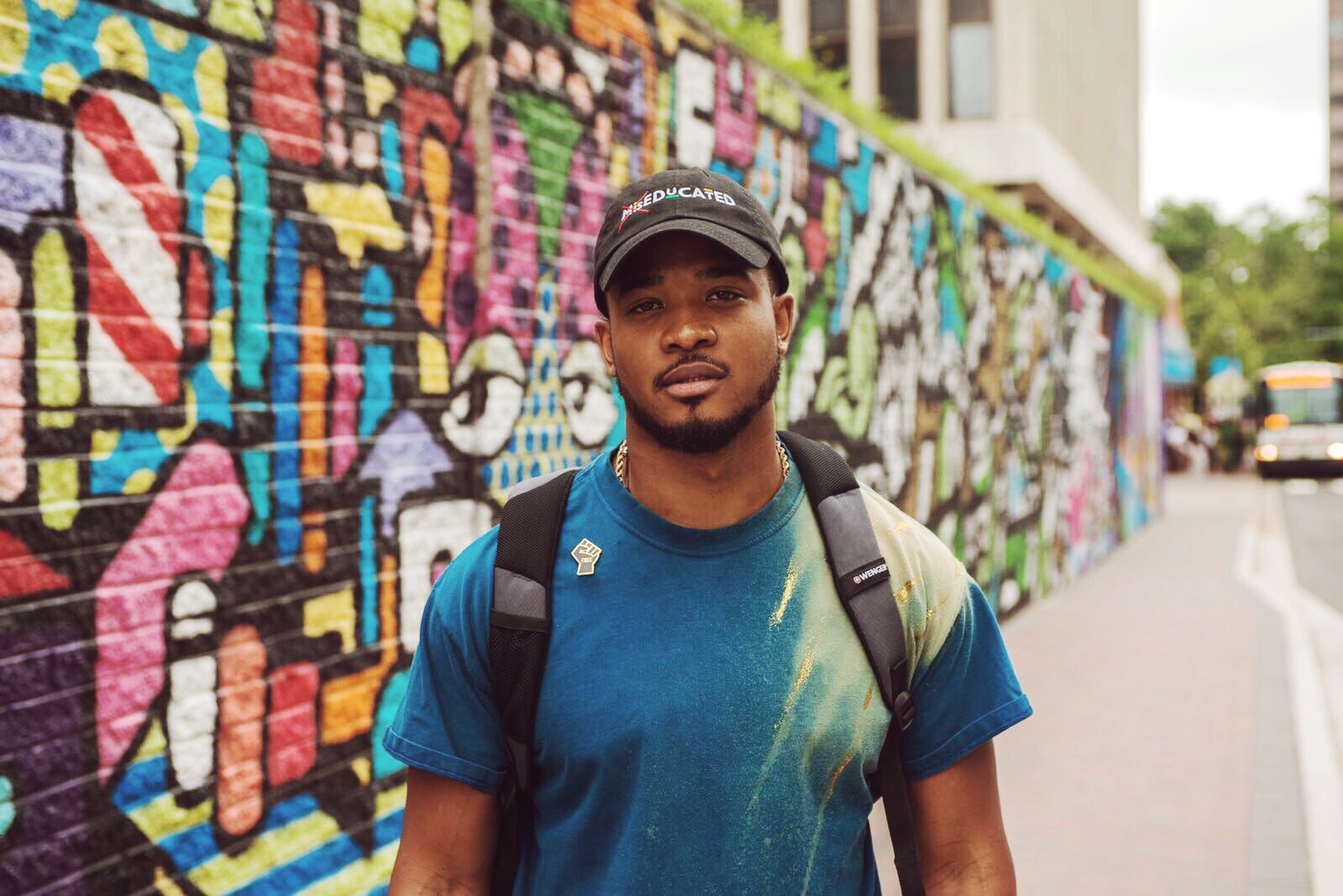 In a copycat social media world, it is often difficult to break through the noise with a distinct and influential voice. Thankfully, this hasn’t been a problem for social media strategist Michell Clark. This Washington, D.C., resident has built a brand around remaining authentic on the web and in his community. From hysterically laughing at […] 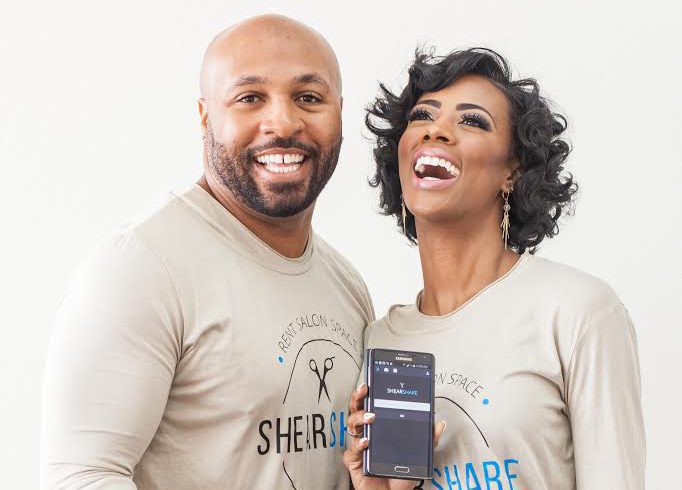 From cornrows to high-top fades, history has repeated itself with the most eccentric styles in the beauty industry. Unfortunately, the talented professionals behind these iconic hairdos have struggled to find and maintain their footing. Power couple Dr. Tye and Courtney Caldwell saw this gap between advancing from the kitchen to the salon and created the […] 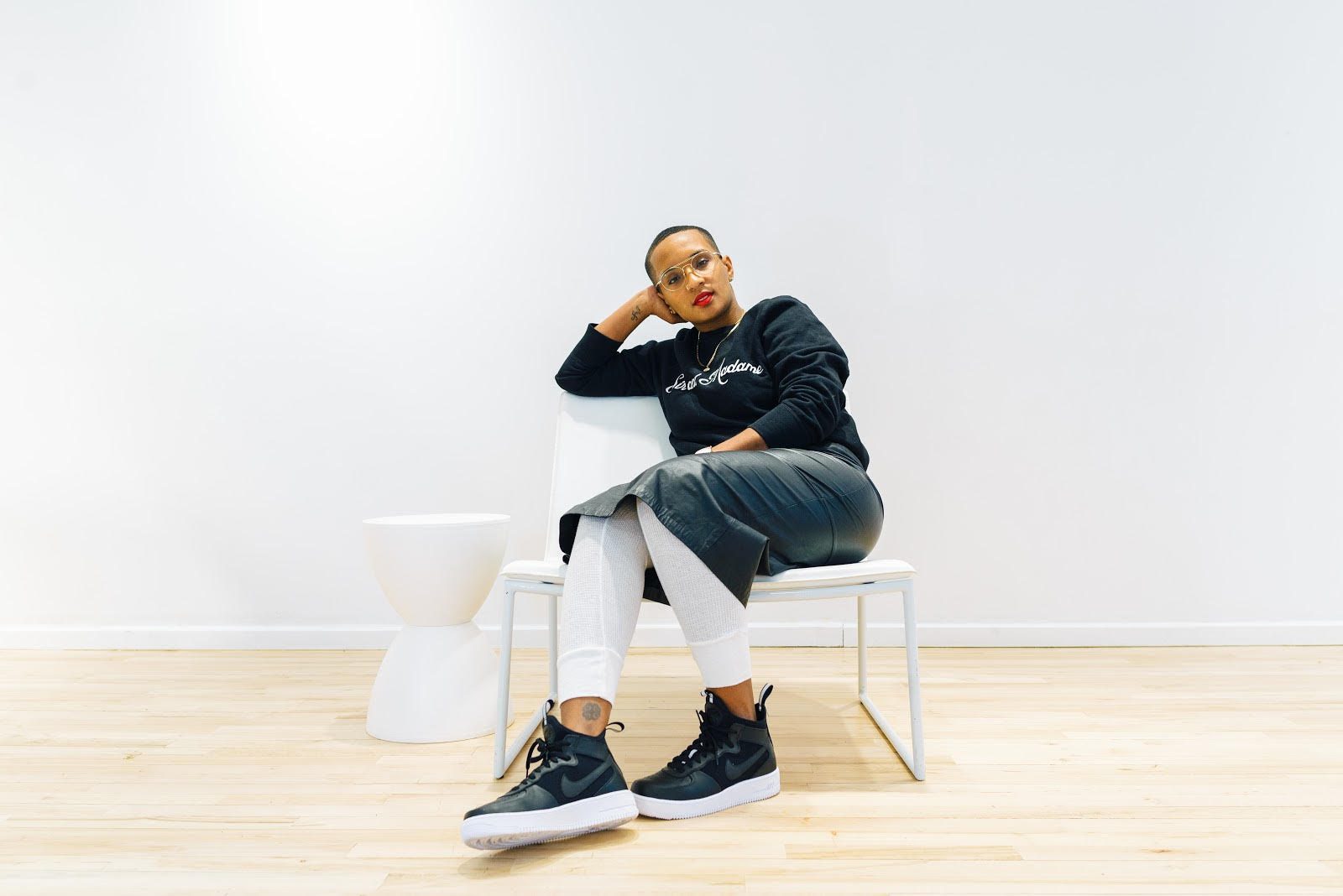 As you walk down the busy streets of Chicago, you can’t help but notice the fly and stylish melanin that oozes through every part of the city. Proving that there are levels to this, it is no wonder entrepreneur Autumn Merritt has built her business on the essence of this beloved culture. Founding Sir & […] 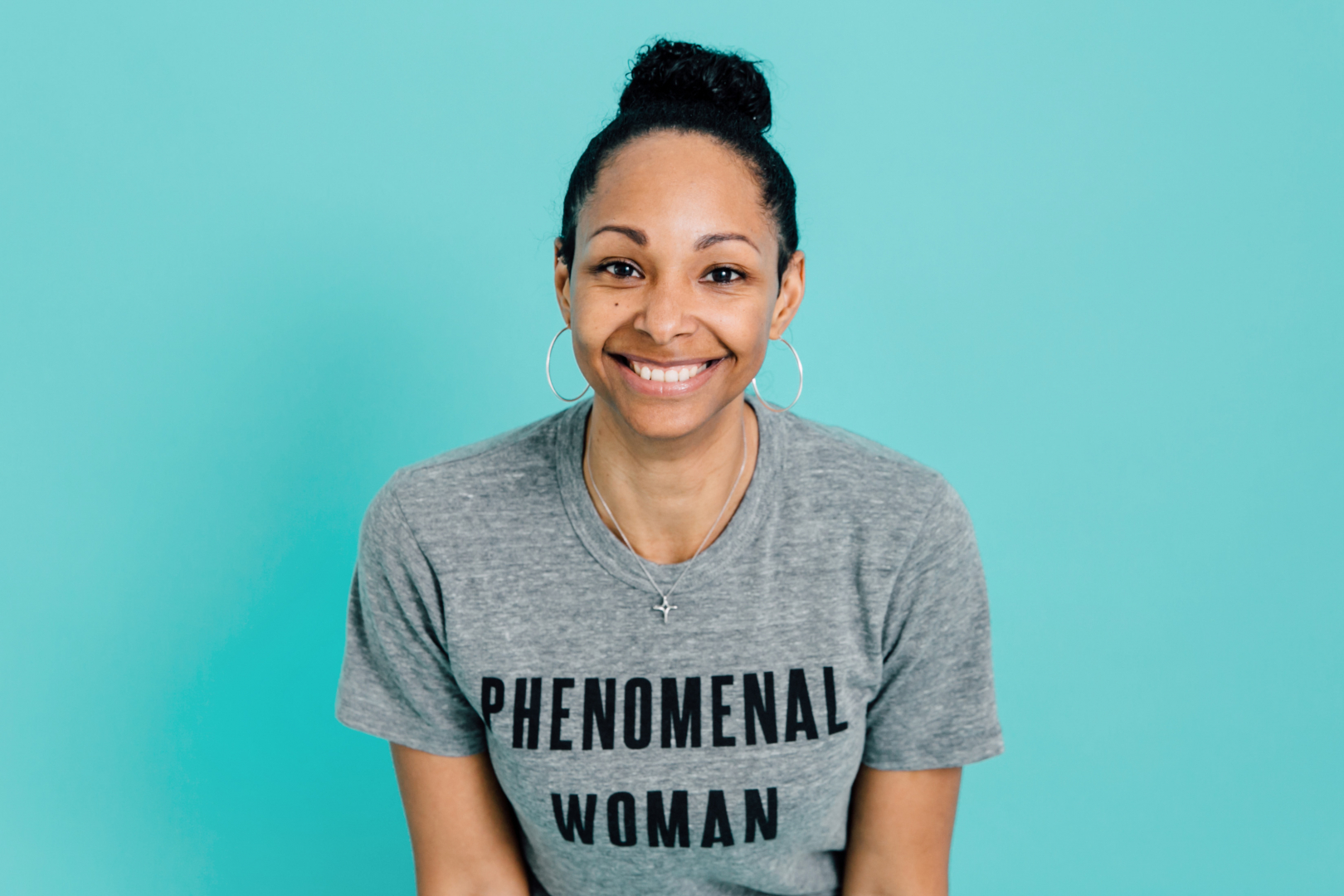 Leader. Speaker. Real talk connoisseur. These are just some of the titles that describe Bärí Williams, the head of business operations management for StubHub’s North America division. From serving as a practicing attorney to previously running a legal department at Facebook, the Oakland, California, native has learned many valuable business lessons that are helping her teach […] 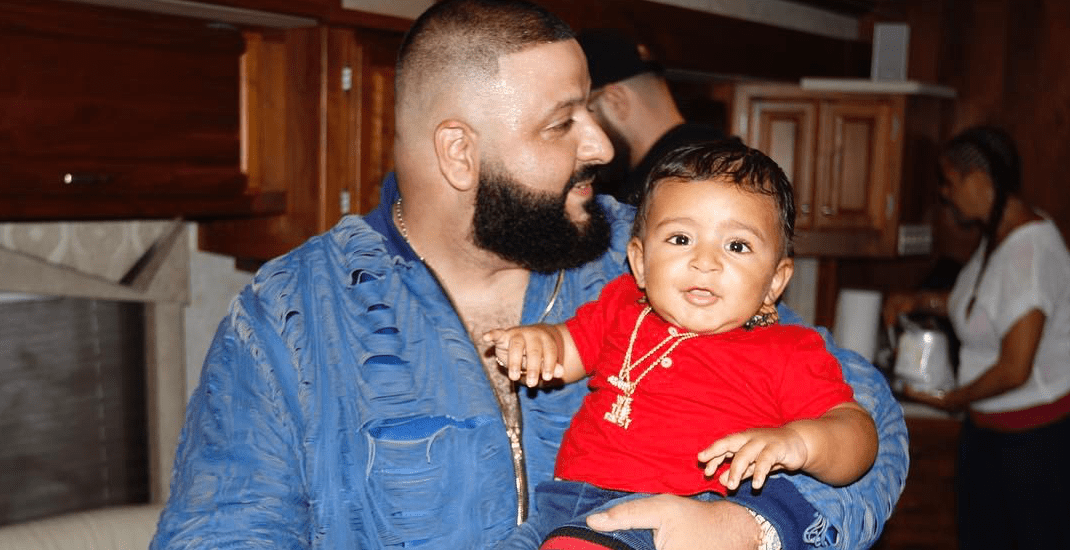 These days, DJ Khaled is everywhere. From releasing hot tracks from his anticipated album Grateful to creating his own shoe with Nike, there aren’t many pots left that the mogul doesn’t have his hands in. But even more interesting than his business moves is his dedicated love for his son, Asahd Tuck Khaled. Just over […]

9 must-attend conferences that hustling entrepreneurs need to know about 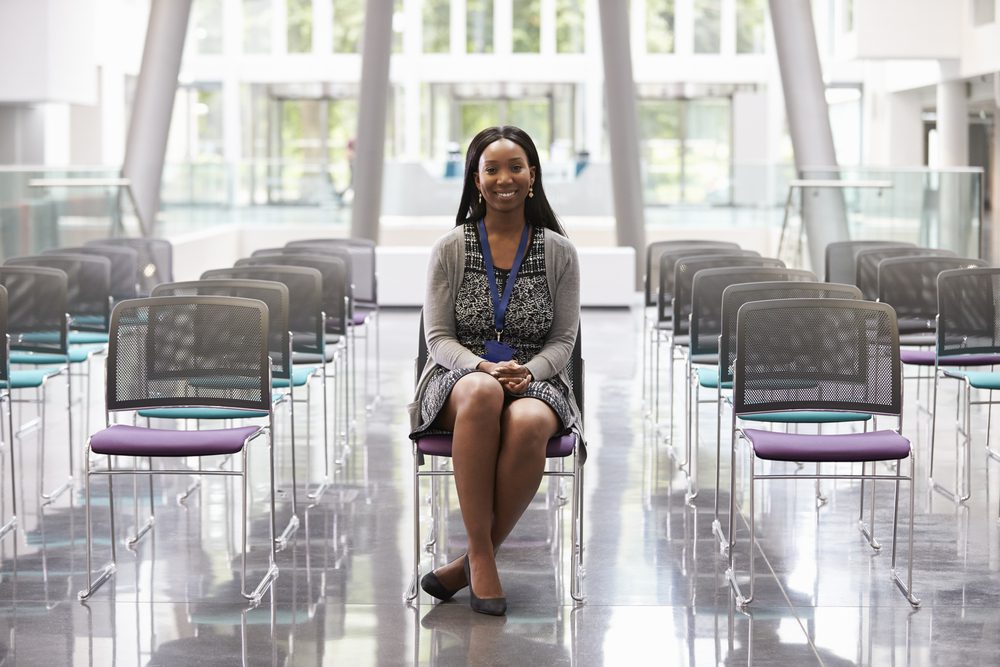 Summer is coming and it’s bringing a variety of some of the biggest business and leadership conferences this year. While working to build a business, many entrepreneurs can get very overwhelmed with the process. So, if you need a boost in confidence or are just ready to step your game up, taking needed breaks to pour into […]

Long days, stressful nights and trial and errors are part of many entrepreneurs’ experience. But oftentimes, dreamers enter the entrepreneur world unprepared for the tough journey of owning their own business. Allyson Renee Scrutchens, the founder of Forward Planning Inc., knows a thing or two about overcoming struggles. That’s why she strives to help business owners grow […]

The top 20 cities for Black entrepreneurs to start a business 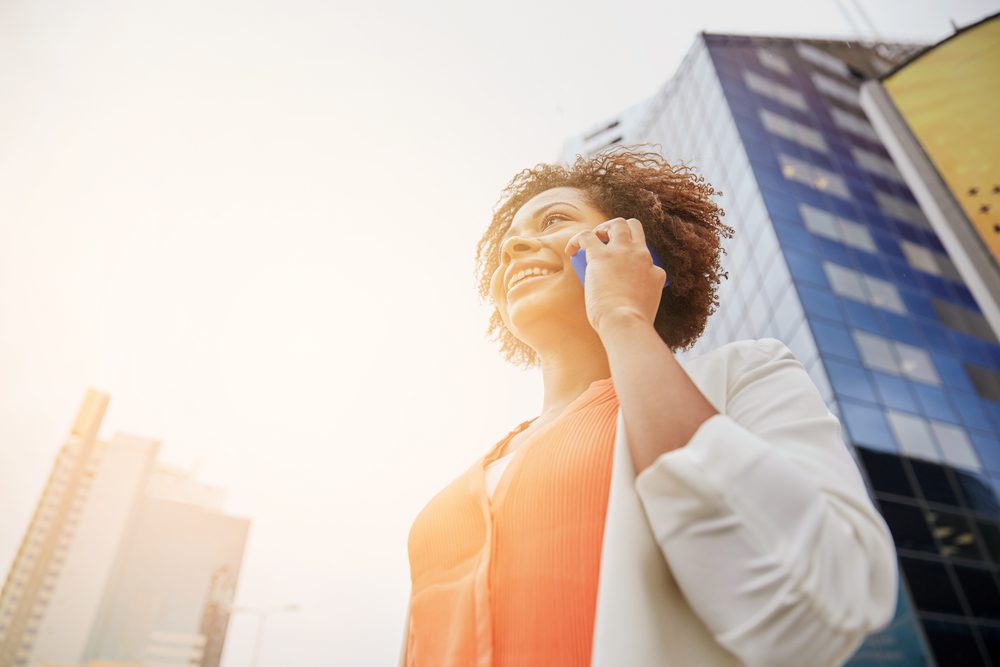 With over 900 employees, Radio One has grown to be the largest African-American owned broadcasting company in the country. Planted right in the heart of Silver Springs, Maryland, the bustling business is surrounded by the highest percentage of Black millionaires and successful African-American neighborhoods. As entrepreneurship continues to rise, cities such as the D.C.-Maryland-Virginia metropolitan area […] 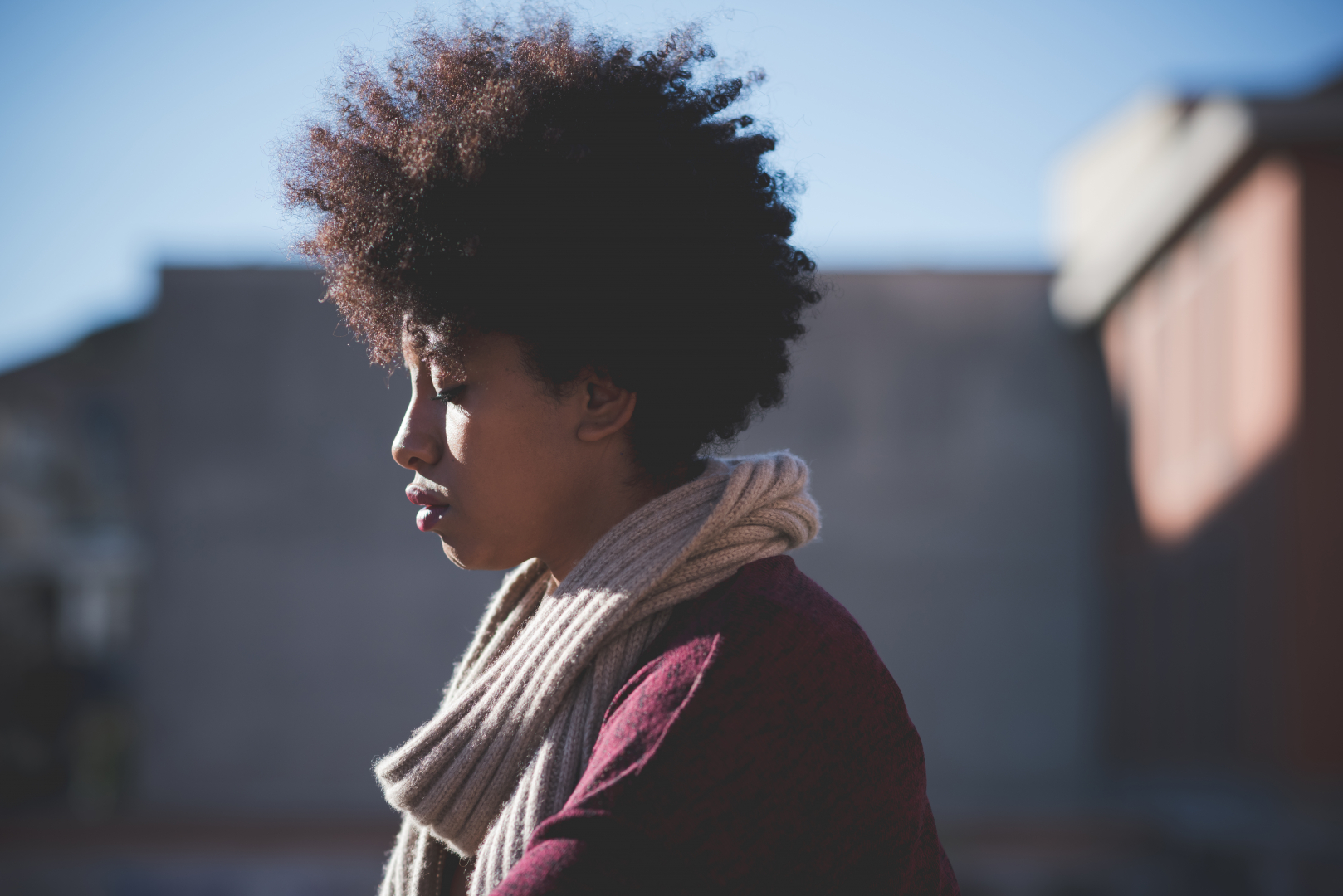 So, 2017 hasn’t been the best year for creative ads and natural hair care company SheaMoisture is the latest business to receive backlash for insensitive marketing. Despite the fact that African-American women spend $7.5B annually on beauty products, this core group is still underrepresented in the cosmetic industry. Last week, SheaMoisture released a new ad on […] 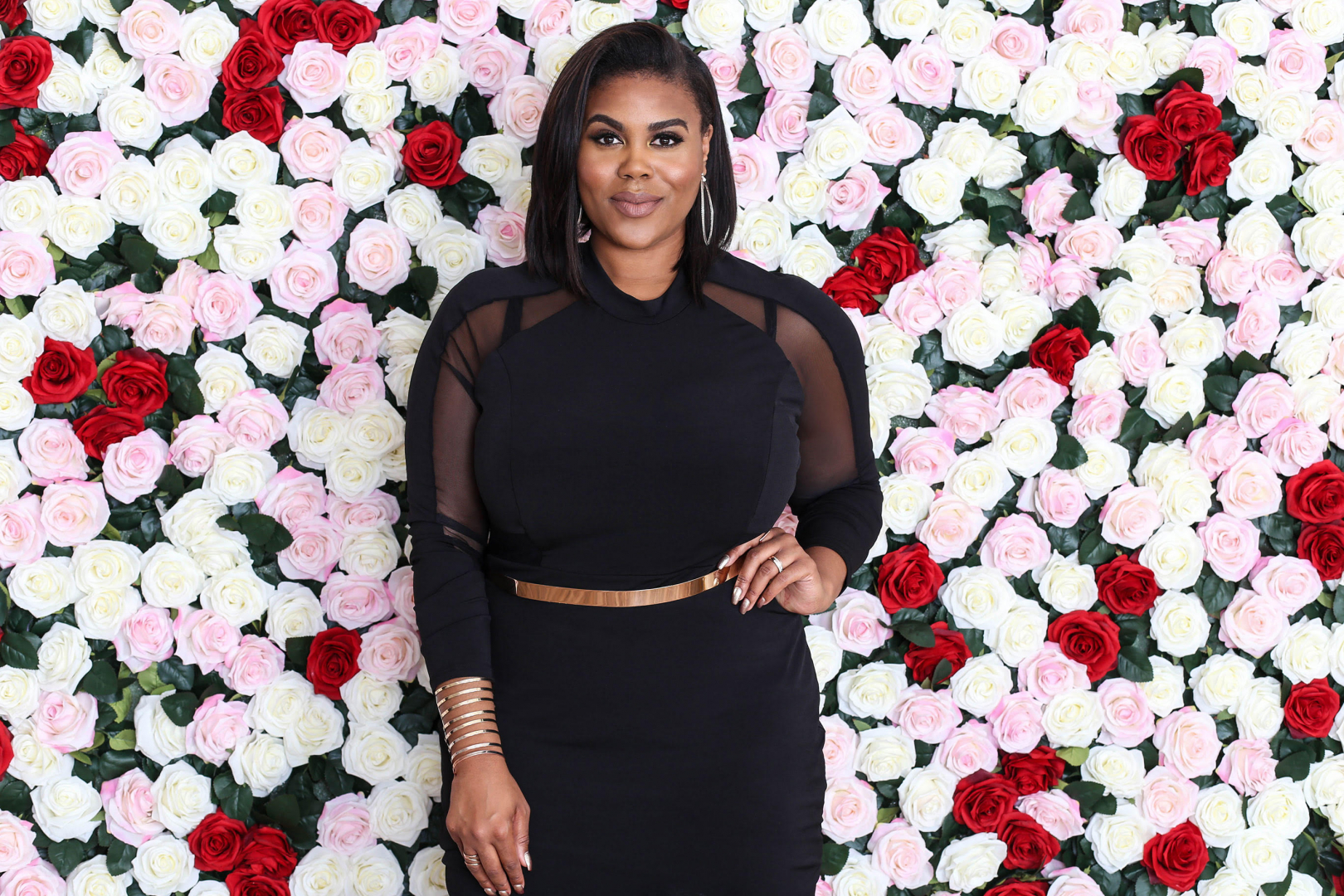 At 27, media maven Nina Parker was fed up. While working a miserable 9-to-5 job in her hometown, she decided to abandon the security of a paycheck to find out who she could really be in the entertainment industry. With no connections but all ambition, Parker moved to L.A. to finally find her voice in […] 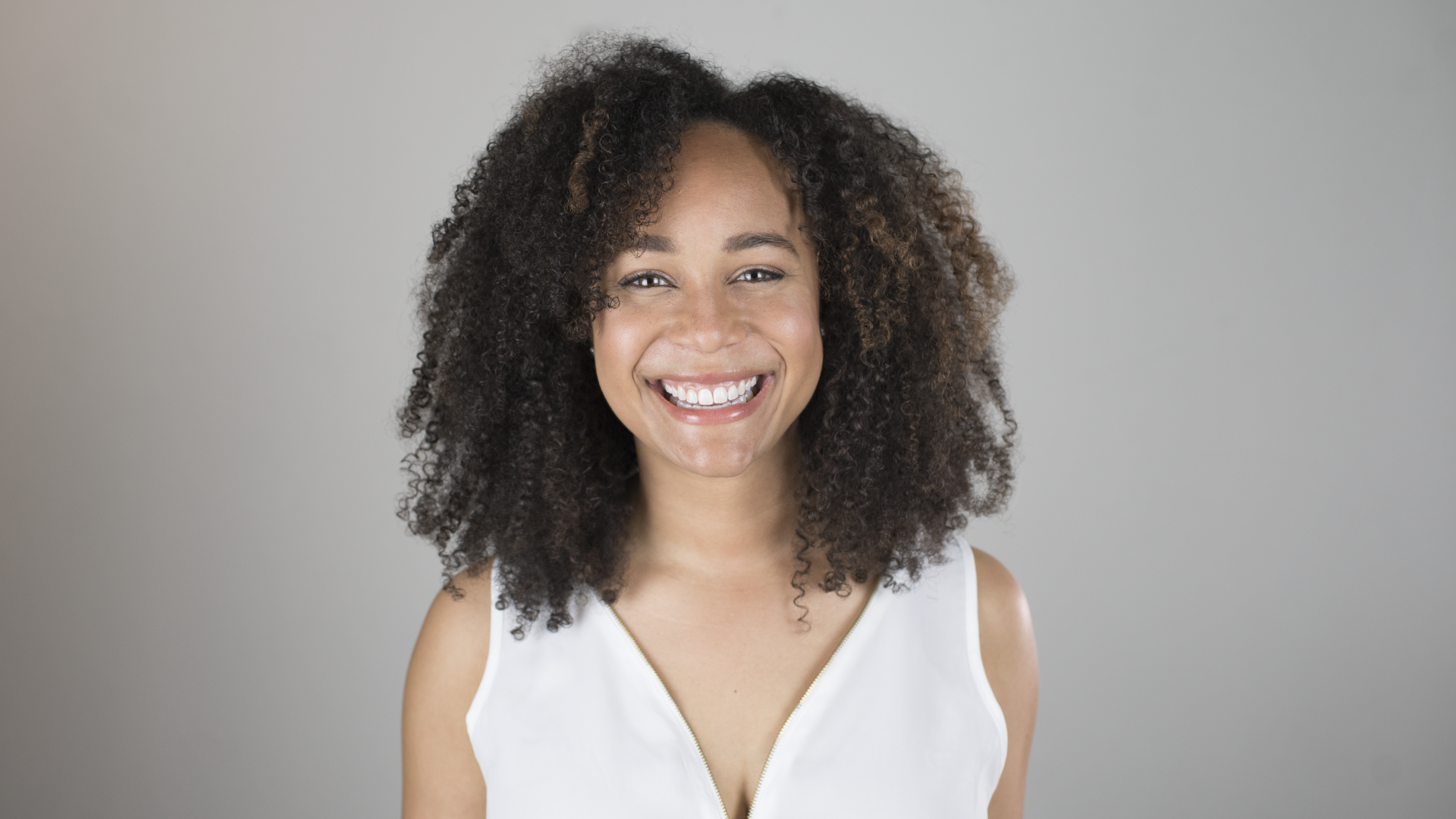 Picture this. You are embedded in the Windy City while surrounded by 500 driven women. You prepare for a life-changing weekend of empowerment. Blavity’s EmpowerHer17 will do this by bringing passionate girl bosses together June 9-10 for high-energy dream building, with a slice of ratchet fun. And with a co-founder like Morgan DeBaun, guests should expect […] 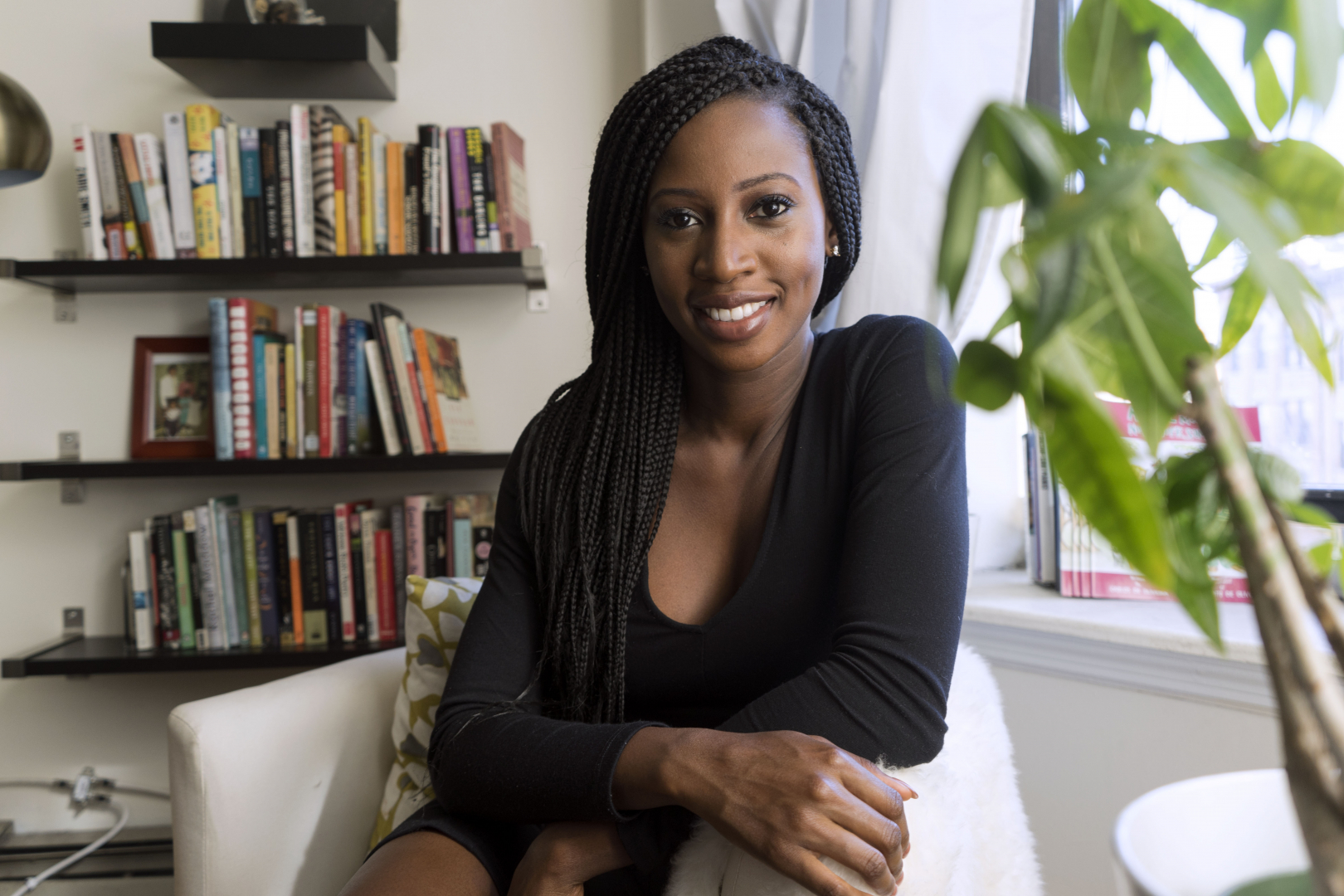 Queried about what book she is reading, Wayetu Moore, CEO and publisher of One Moore Book Publishing, raised her voice in excitement as she explained she is reading an interesting book called Pedagogy of the Oppressed by Paulo Freire. It takes readers into the idea that education can be used to free the minds of oppressed […] 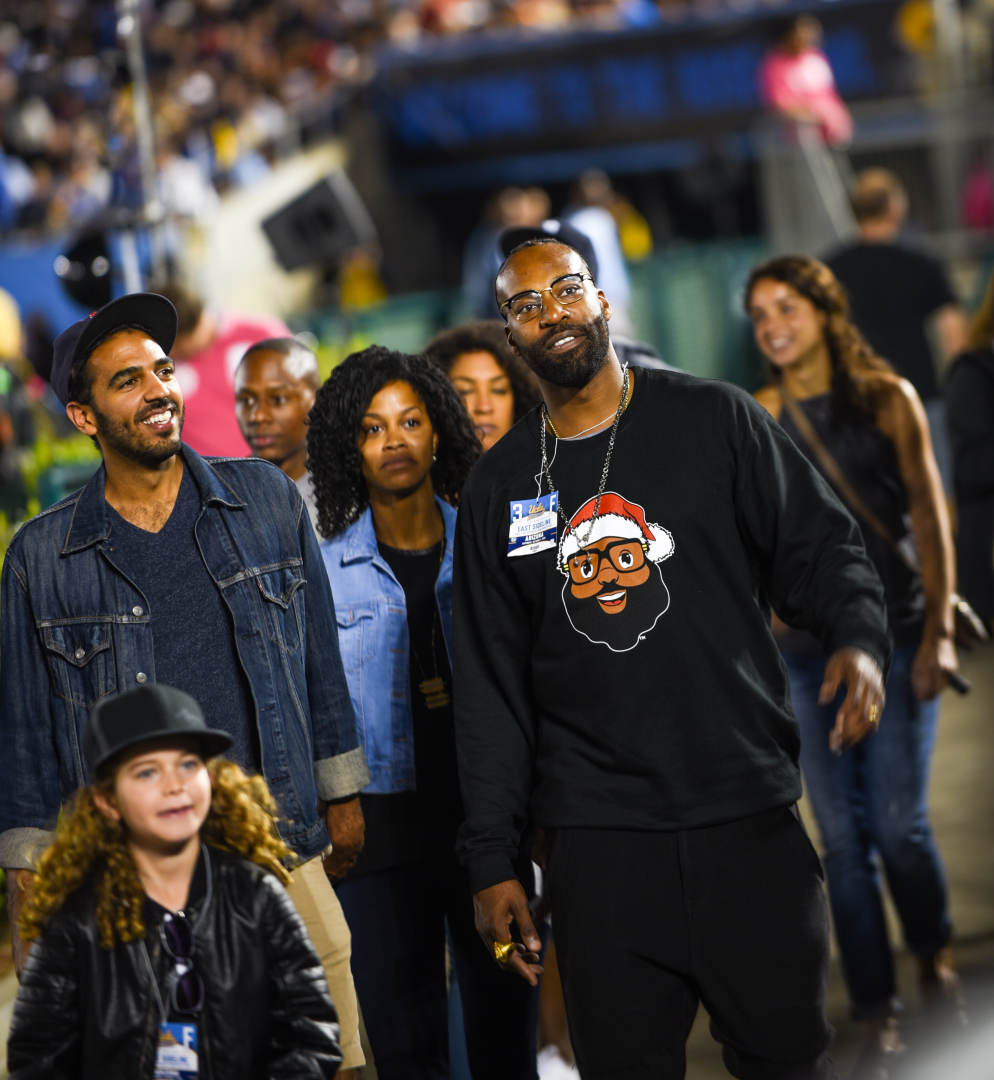 When you stroll through the mall during the Christmas season, you rarely see an African-American Santa Claus. In fact, you often get excited when running to a rare shade of brown in a jolly red suit. Growing up, NBA All-Star Baron Davis observed the important holiday figure, hoping he could find one that resembled him. Through […]