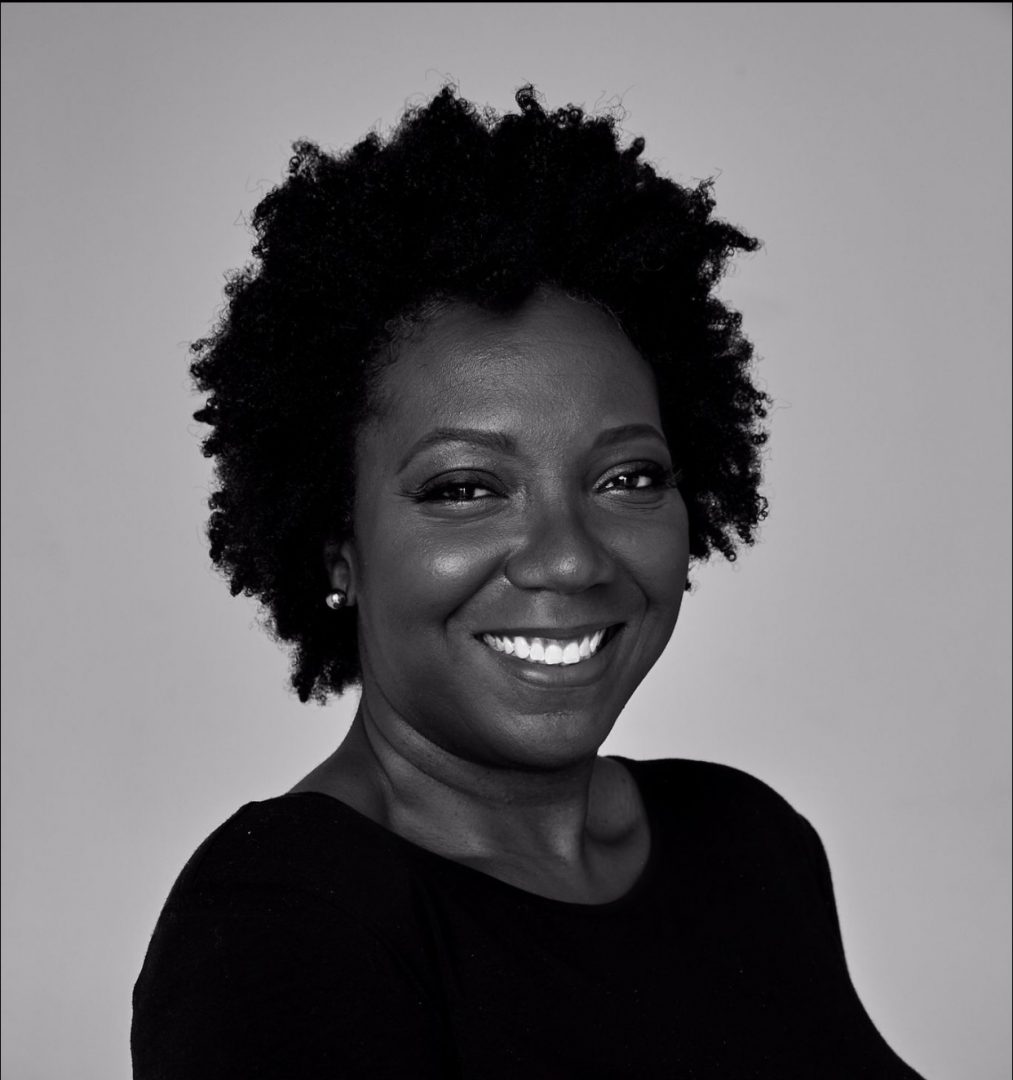 Rocket Mortgage’s Robert Lockett wants you to get mortgage ready 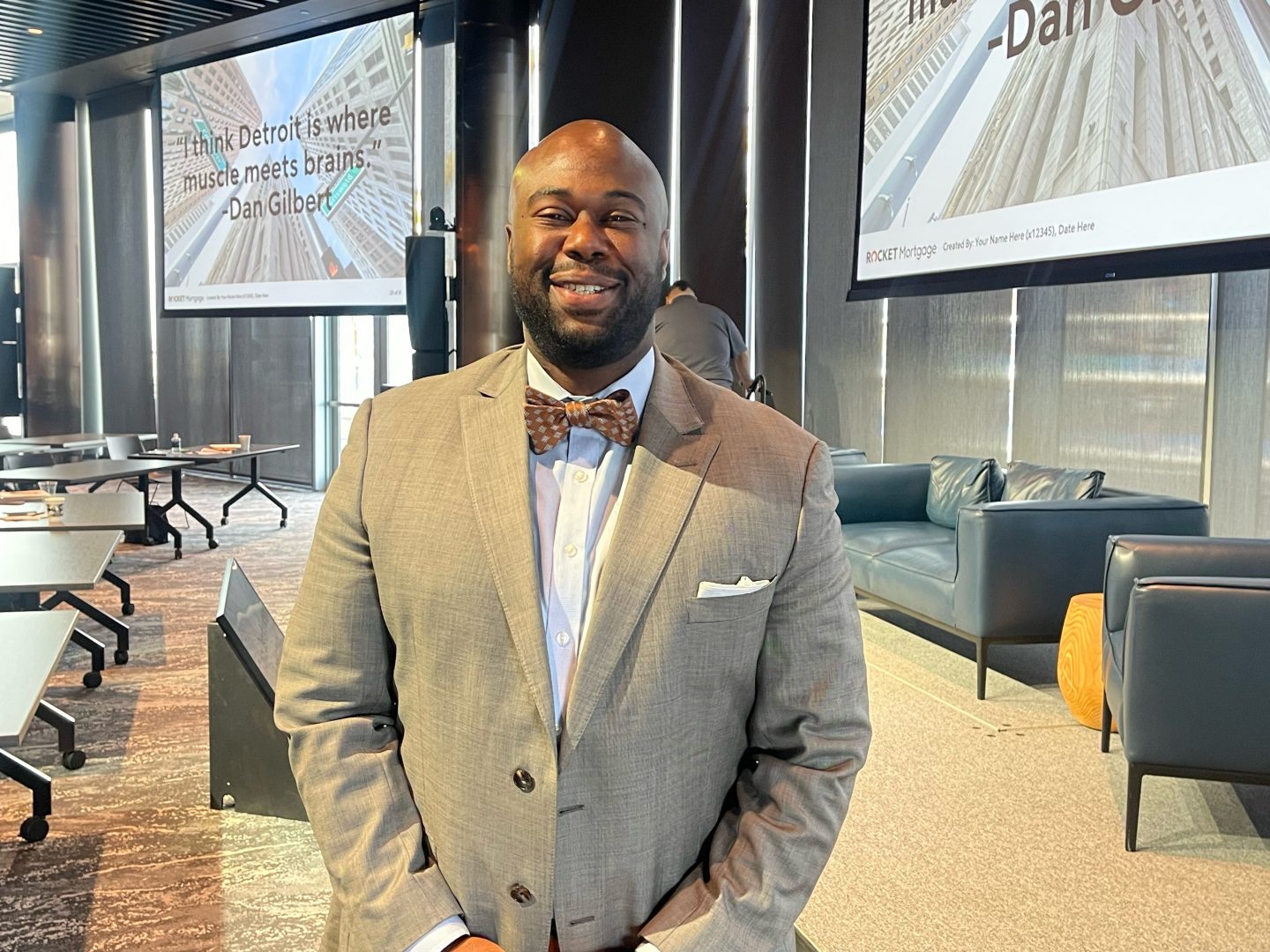 Robert Lockett is the National Team Lead of Housing Stability for Rocket Mortgage and was among three leaders who spoke on the panel for the Increase Business with Affordable Housing Solutions summit on July 15 in Detroit. Why is generational wealth and legacy building important for our communities?  The fastest and most common way most […] 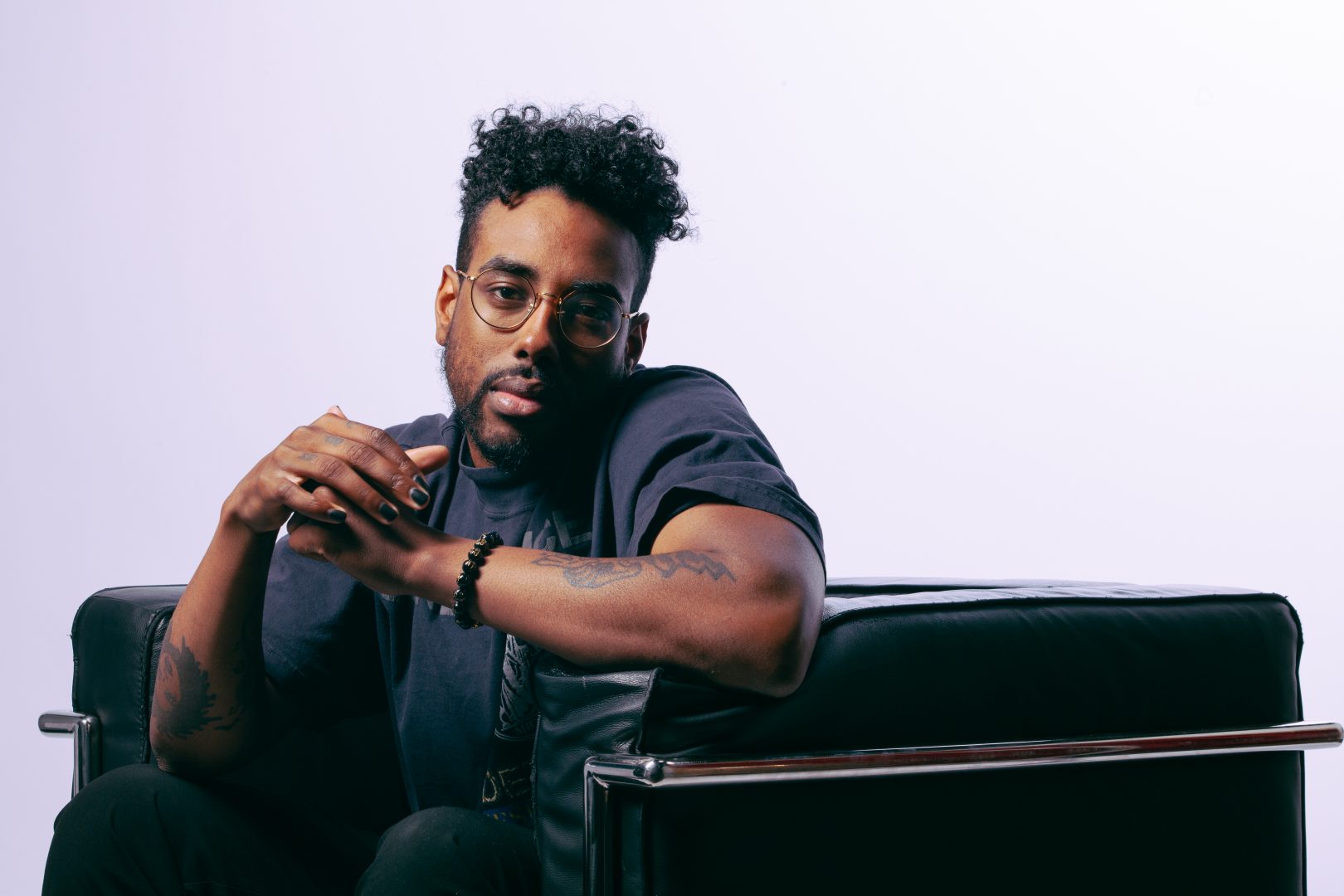 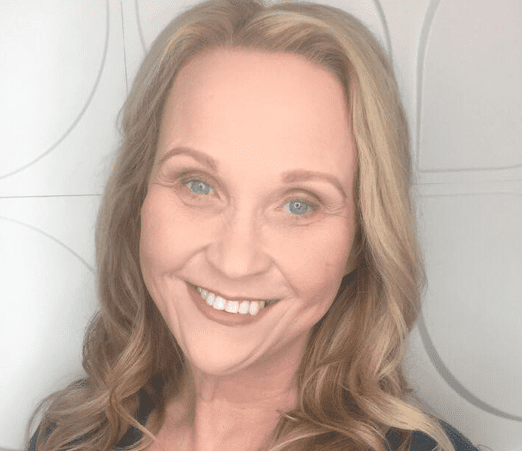 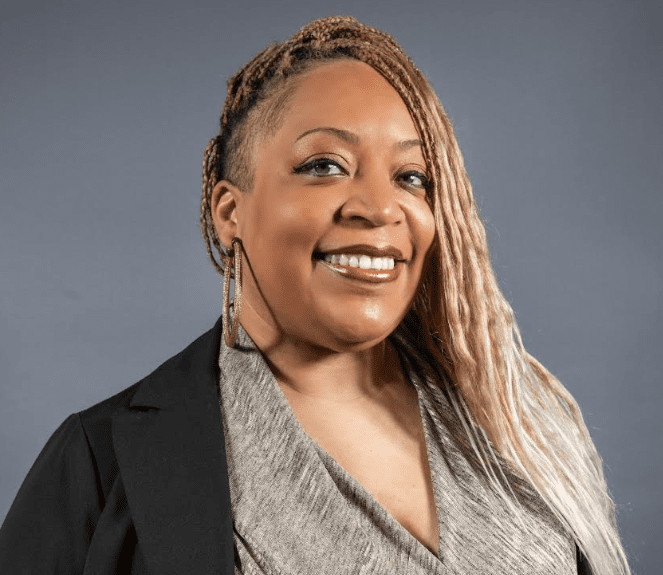 As the executive director of Founders First Community Development Corporation, Shaylon Scott’s goal is not only to expand the mission and vision of the company across the U.S., by helping diverse small businesses be more successful, but to ensure that these companies have support through access to connections, financial assistance and education. How did the […]

Check out the trailer for ‘Paws of Fury: The Legend of Hank’ 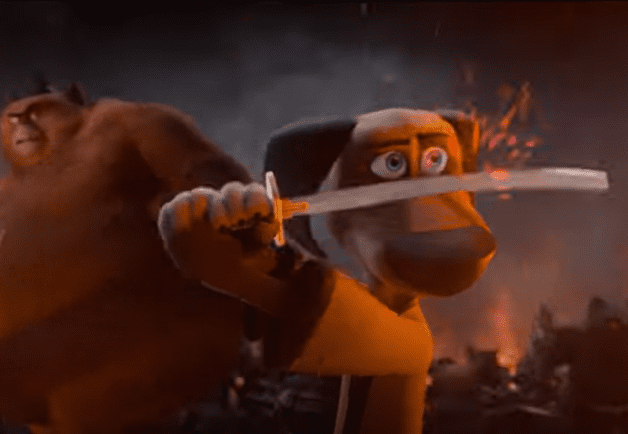 [embedyt] https://www.youtube.com/watch?v=qfQHcrFOZgY[/embedyt] Paws of Fury: The Legend of Hank features unlucky hound Hank (Michael Cera), who ventures out and finds himself in a town full of cats who need a hero to defend them from the ruthless villain Ika Chu (Ricky Gervais), who has devised an evil plot is to wipe their tiny, yet courageous […] 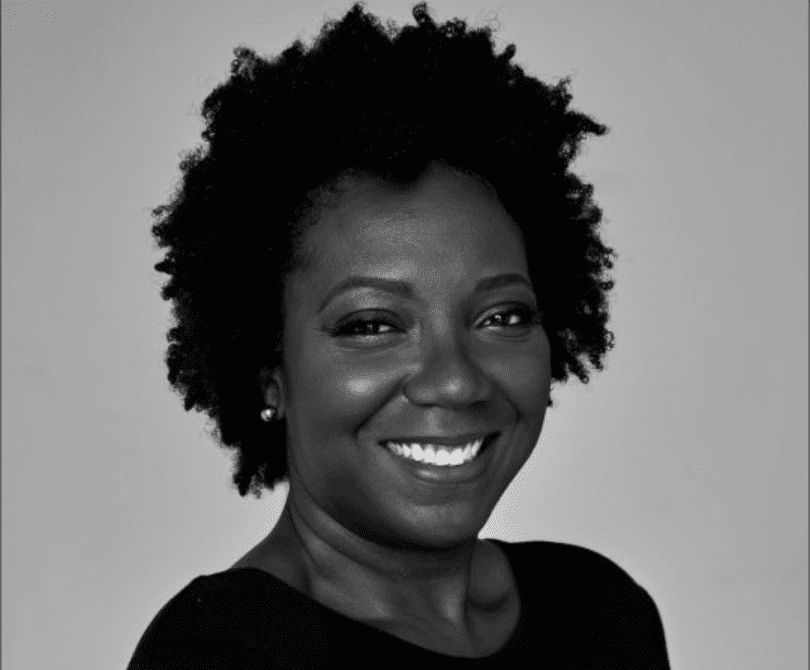 Joycelyn Wilson is an educational anthropologist, essayist, and assistant professor of hip-hop studies and digital media in the School of Literature, Media, and Communication at Georgia Tech. Wilson focuses on African American music and performance. Wilson earned her bachelor’s in mathematics and Ph.D. in educational anthropology at the University of Georgia and is a member […] 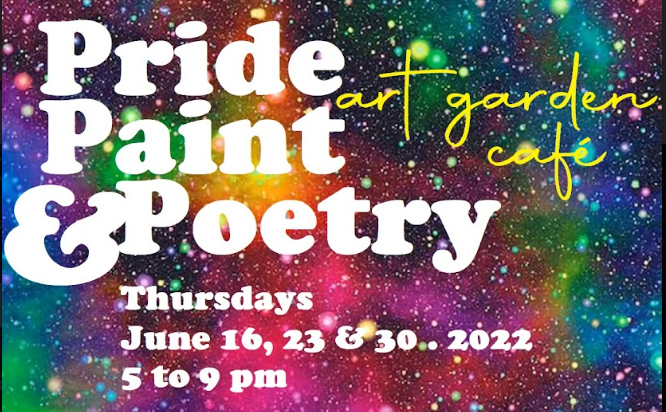 Quadre Curry is a multidisciplinary artist based out of Detroit. Curry is a fluid, young, Black man reworking the traditional ways in which art is observed. He refuses to be placed into a box of what viewers believe his art should be. He’s showcasing his work at the Irwin House Gallery in Detroit on June […] 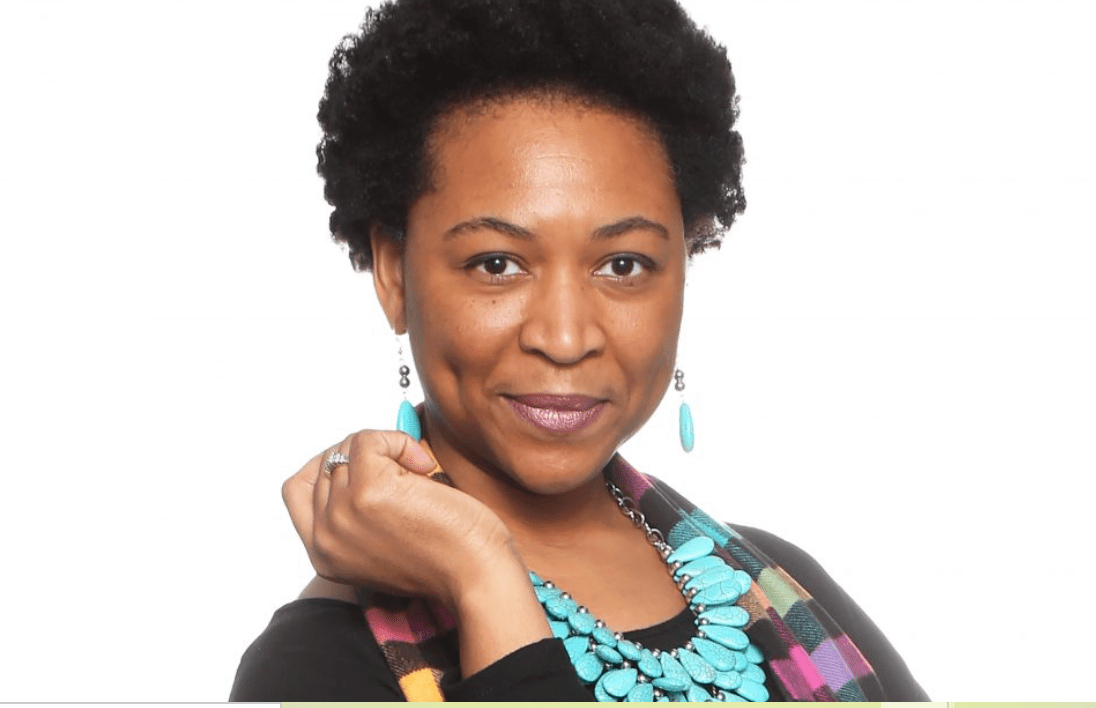 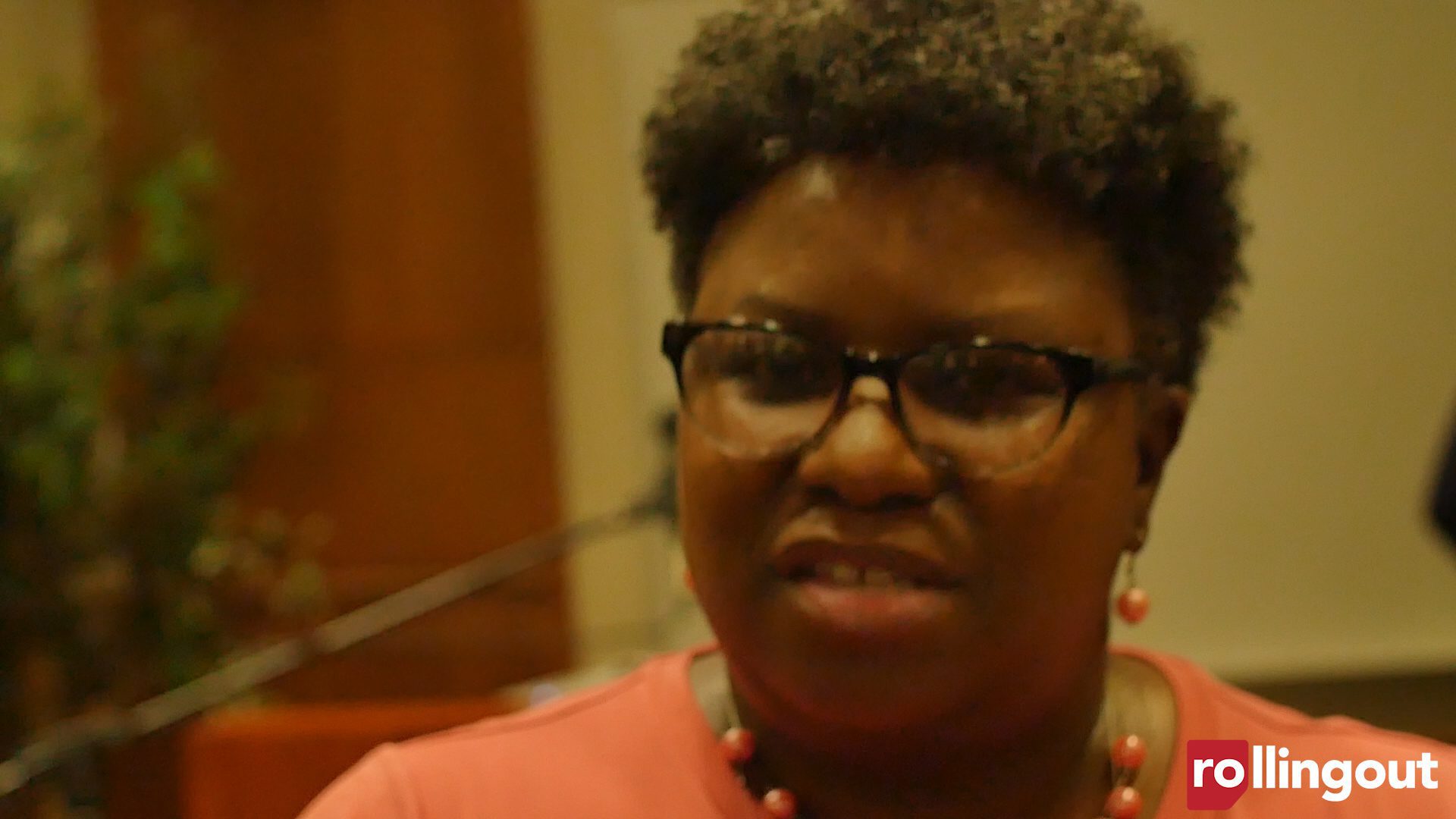 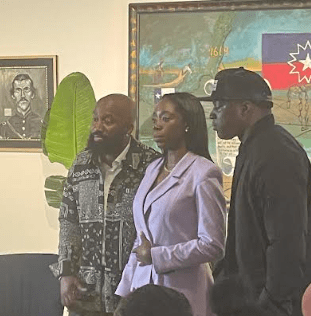 Julie Wenah sat with Kiotti Brown, an in-arena host for the Houston Rockets; and Dante Higgins, hip-hop artist, ghost writer and poet, for the 40 x 400: The Experience. The Experience was created by Wenah to highlight 40 years of Houston’s hip-hop artists, the culture, storytelling, the Black experience and how music has contributed to […] 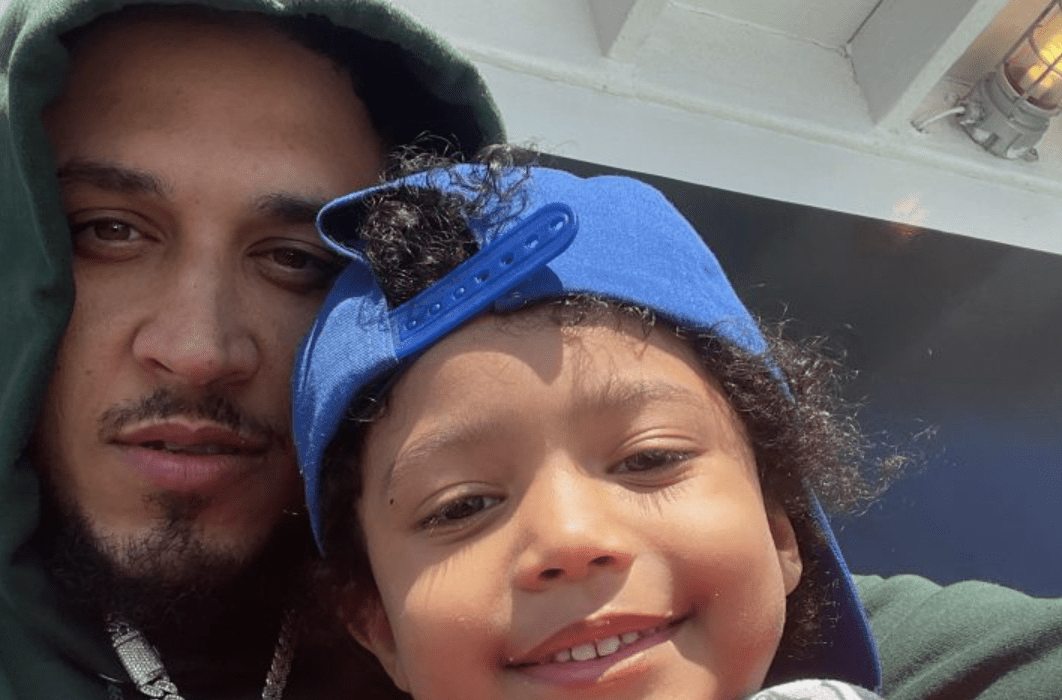 Texas Women’s Empowerment Foundation (TWEF) BossLife Foundation joined together alongside Tres Generaciones to honor 10 Houston fathers. These are the “everyday dads” who go above and beyond for their families in times of peace and hardship. The 10 fathers were honored on Thursday, June 16 at Trez Bistro & Wine Bar with a three-course meal, […] 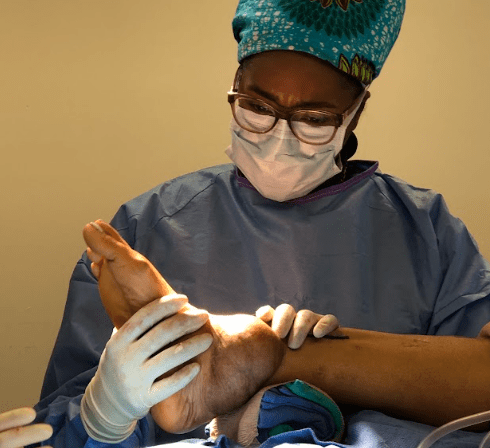 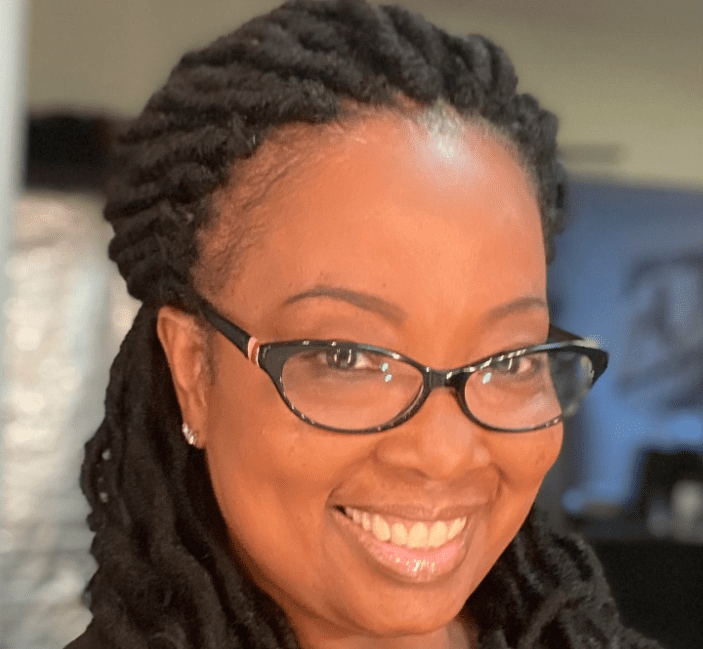 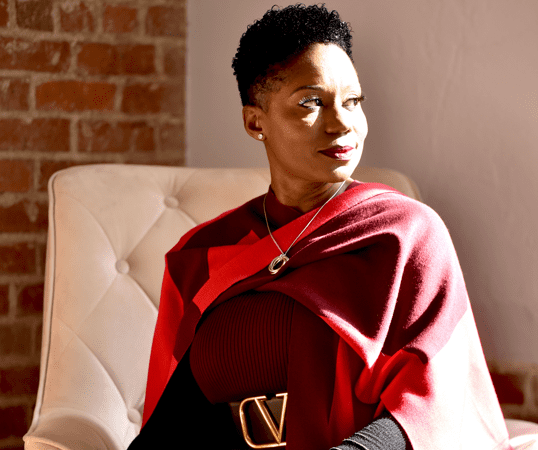 Tequila Smith achieved industry-wide acclaim in her previous position as VP of sustainability for Georgia Power. Now the successful corporate leader who spent more than two decades with the Southern Company has decided to take a higher calling to bring awareness to and promote sustainable career options to the Black community while making more waves […]

Tequila Smith has been an innovative leader in the energy industry and recently made a big jump from Southern Company to Covanta. This new journey is allowing Smith to be the afro-futuristic champion that both young and seasoned Black individuals are counting on to show them there is more they can do to push their […] 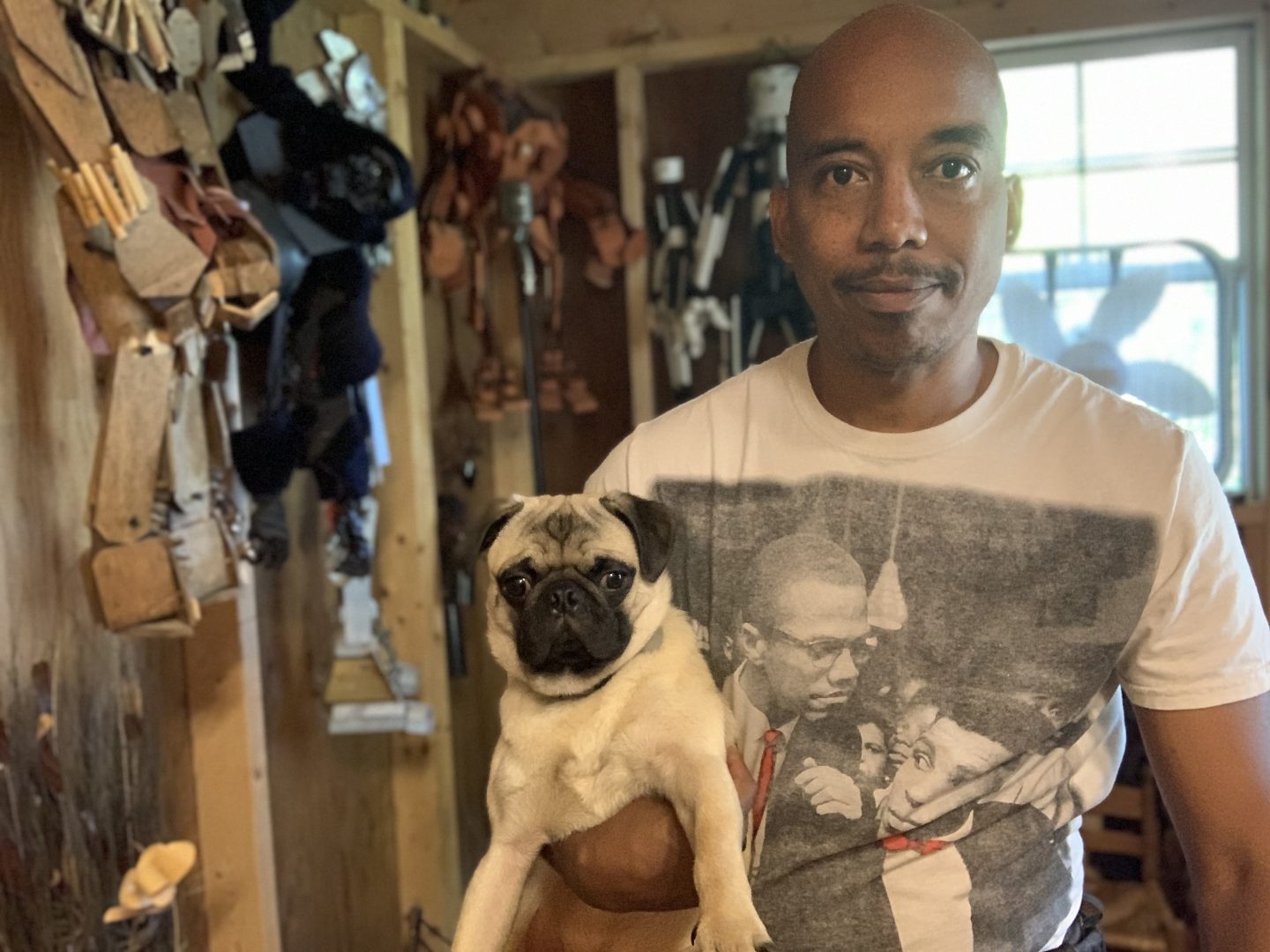 Tarish “Jeghetto” Pipkins was born in a small town called Clairton, just south of Pittsburgh. Pipkins taught himself to create art at a very young age and moved to North Carolina in 2005 to launch his career in puppetry. He started working with Paperhand Puppet Intervention three years later. Pipkins had the opportunity to work […] 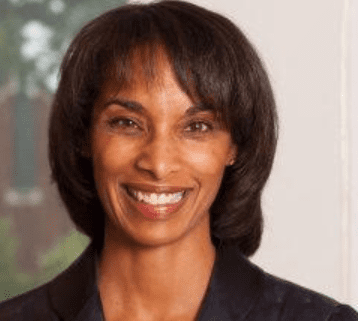 The United States economy is sustaining hit after hit many of which are related to the pandemic and the invasion of Ukraine. White House economic advisor Cecilia Rouse addresses the many concerns of American citizens as it relates to inflation. How are Black Americans faring in the current state of the economy? “The Bureau of […] 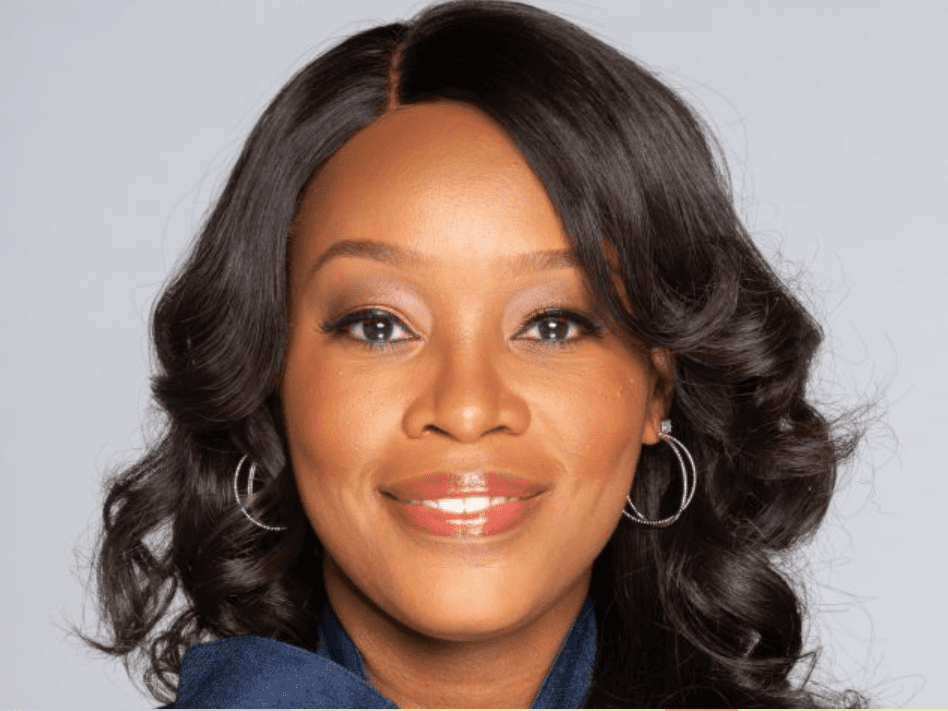 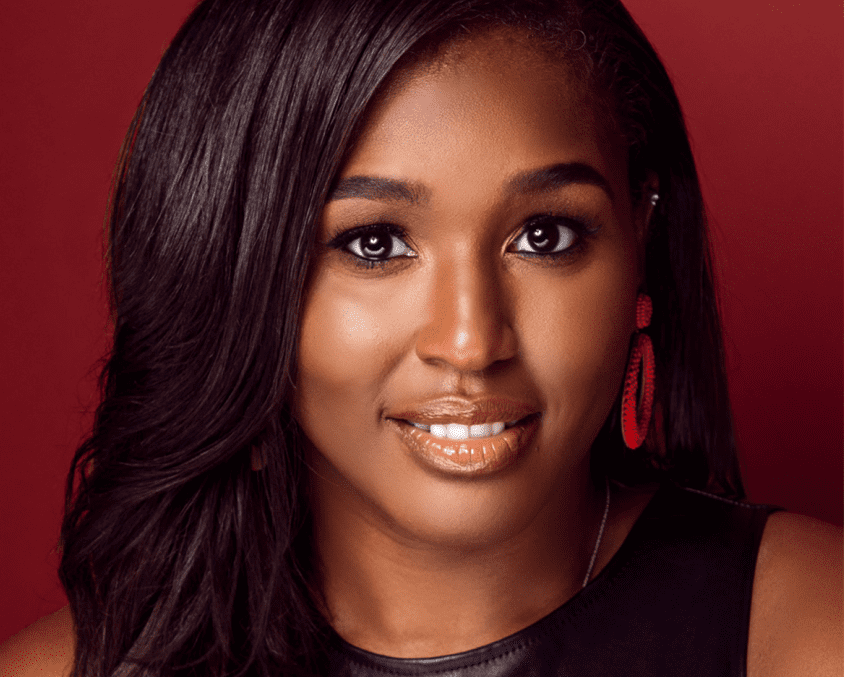 Jenn Shaw was raised in Lexington, Kentucky and is now a filmmaker based in New York. Shaw graduated from NYU’s Tisch School of the Arts and went on to establish her career as a director and writer with a vision for crafting new-age, sports-related stories. Shaw is excited about her new path in painting the […]