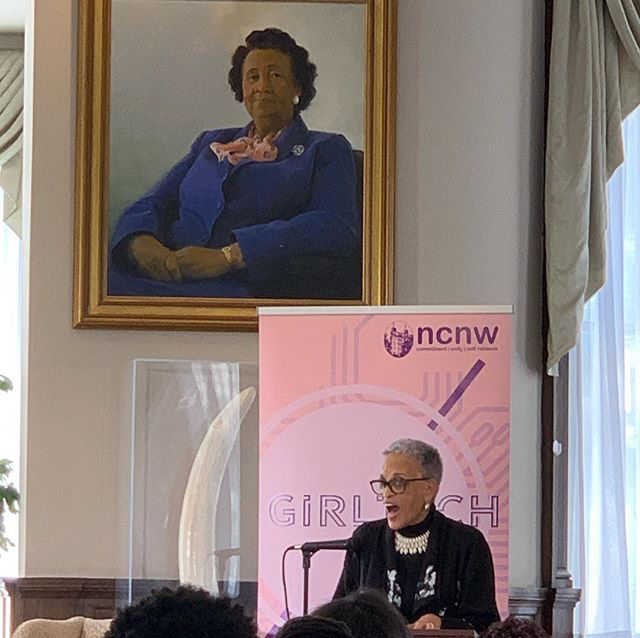 Last week, the National Council of Negro Women Inc. hosted its inaugural GirlTech at its national headquarters located at 633 Pennsylvania Ave. N.W., in Washington, D.C. Johnnetta Betsch Cole, Ph.D., the organization’s seventh president and chairwoman of the board, opened and closed GirlTech with powerful remarks that not only addressed the importance of “herstory” recognizing […] 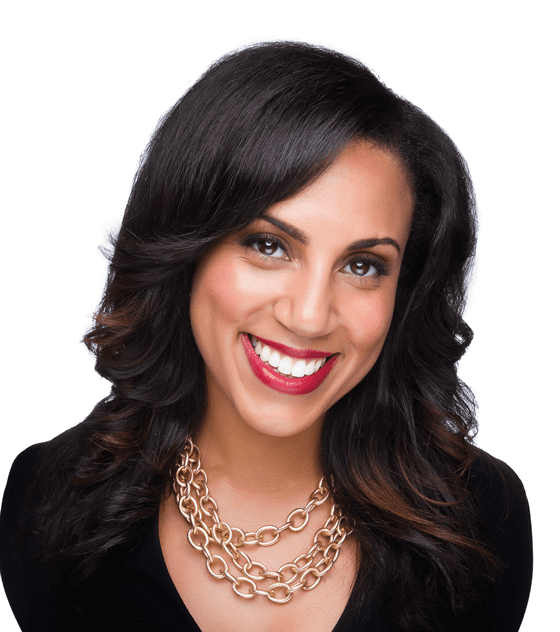 Millennial serial entrepreneur, diversity champion and award-winning executive Natalie Madeira Cofield will deliver the keynote address at the National Council of Negro Women’s first GirlTech event on Tuesday, April 30, 2019. GirlTech will bring together successful female leaders in technology and telecommunications to provide young women of color with an opportunity to obtain career guidance and mentorship. The event […] 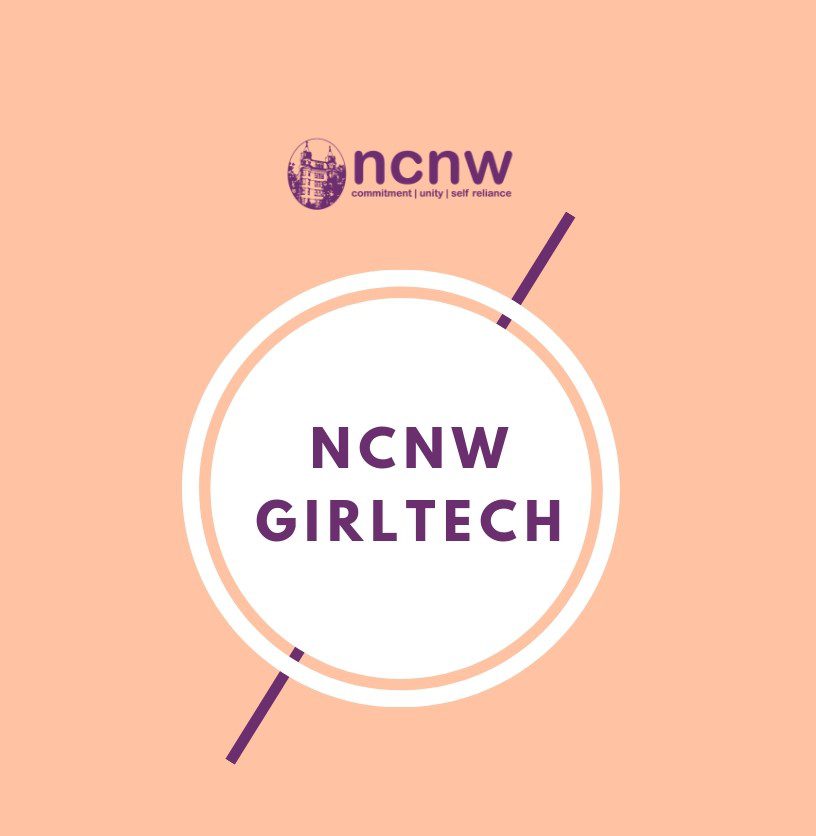 The National Council of Negro Women Inc. was founded in 1935 by renowned educator and activist Dr. Mary McLeod Bethune. Nearly a century later, this “organization of organizations” still boasts a proud legacy, which is fortified by the past and focused on the future, that is now guided by the love, light, and leadership of […] 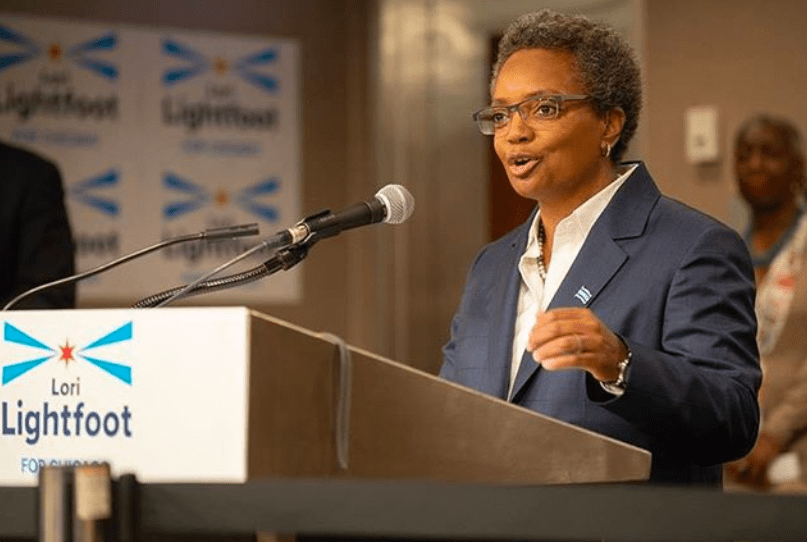 Toni Preckwinkle and Lori Lightfoot went toe-to-toe in Chicago’s mayoral runoff election. After all the ballots were tallied Tuesday, April 2, 2019, voters chose Lightfoot as the city’s newest leader. Lightfoot joins the ranks of the many Black women who are being chosen to lead cities all across America. Yesterday, the third-largest city in the […] 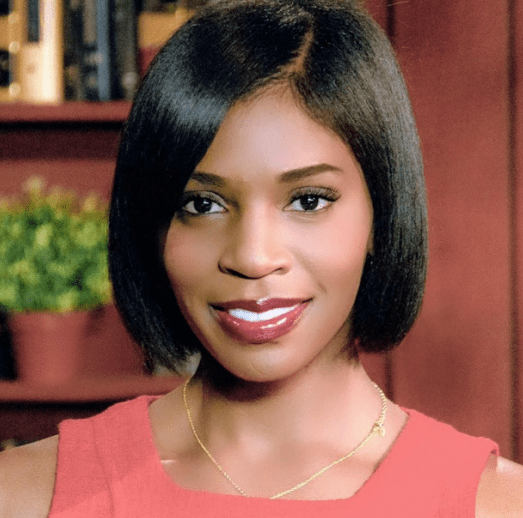 Over the course of her career, Shanell Boyd has been a senior-level, strategic marketing and sales leader curating, strategizing, executing and leading integrated sales and marketing solutions for business-to-business and business-to-consumer clients. Having worked for Comcast, sports and film brands and several major television networks, including UP TV, Oxygen, In Demand and TV One, she […]

Last week, a special mayoral election in Chicago resulted in two Black women — Toni Preckwinkle and Lori Lightfoot — chosen as the final two candidates slated to compete in a runoff election on April 2, 2019. Preckwinkle is the current Cook County board president and the current chair of the Cook County Democratic Party. She […]

Does Jussie Smollett have O.J. syndrome? 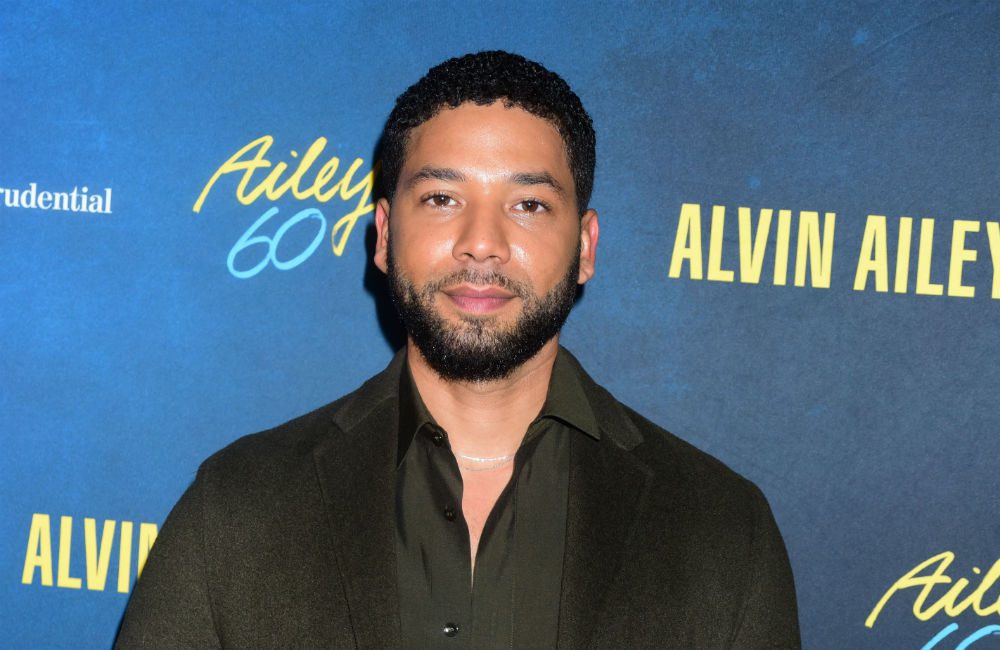 With the recent arrest of “Empire” actor Jussie Smollett, it is difficult to overlook the similarities between his case and the 1994 trial of Orenthal James “O.J.” Simpson. Twenty-five years ago, American media outlets ran ’round-the-clock news circuits on the O.J. Simpson trial. O.J., who was a star on the football field and on the […] 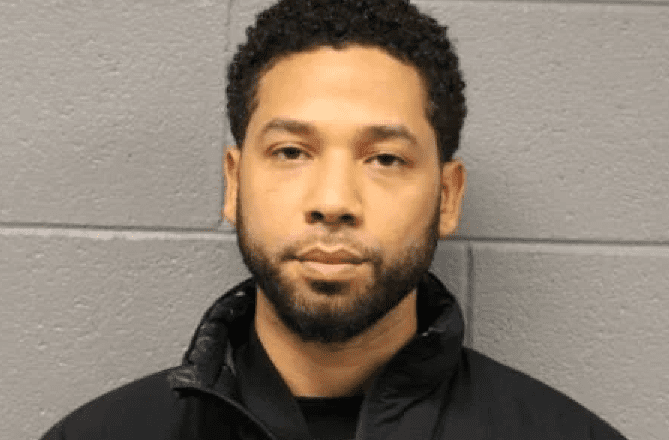 On Feb. 20, 2019, the Cook County State’s Attorney’s Office approved charges of felony disorderly conduct against Jussie Smollett, the star of the Fox television series “Empire.” Four days before these charges were filed, the “Empire” actor retained high-profile defense attorney Michael Monico to represent him in the case. Now, with Smollett’s recent arrest and […]