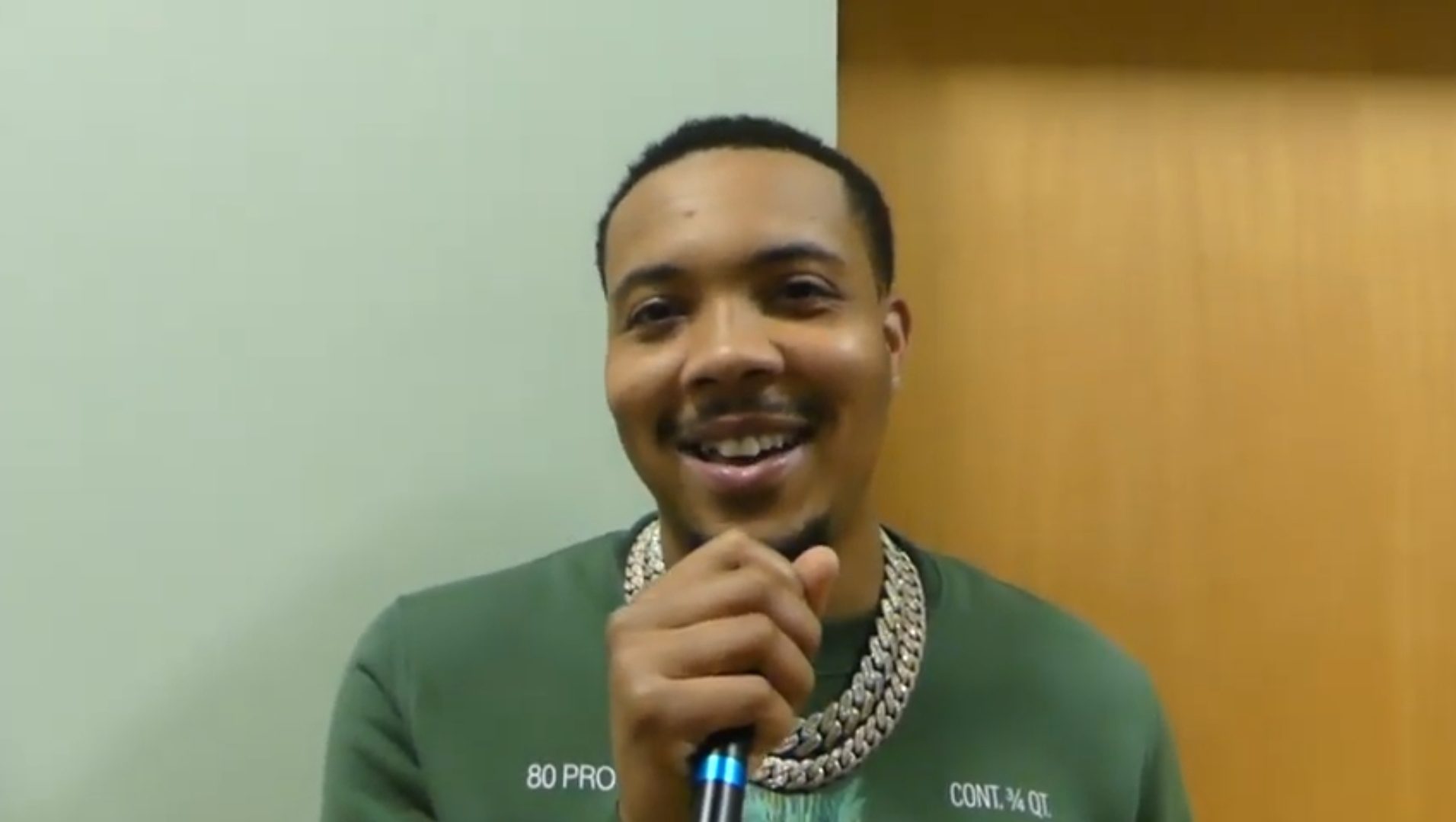 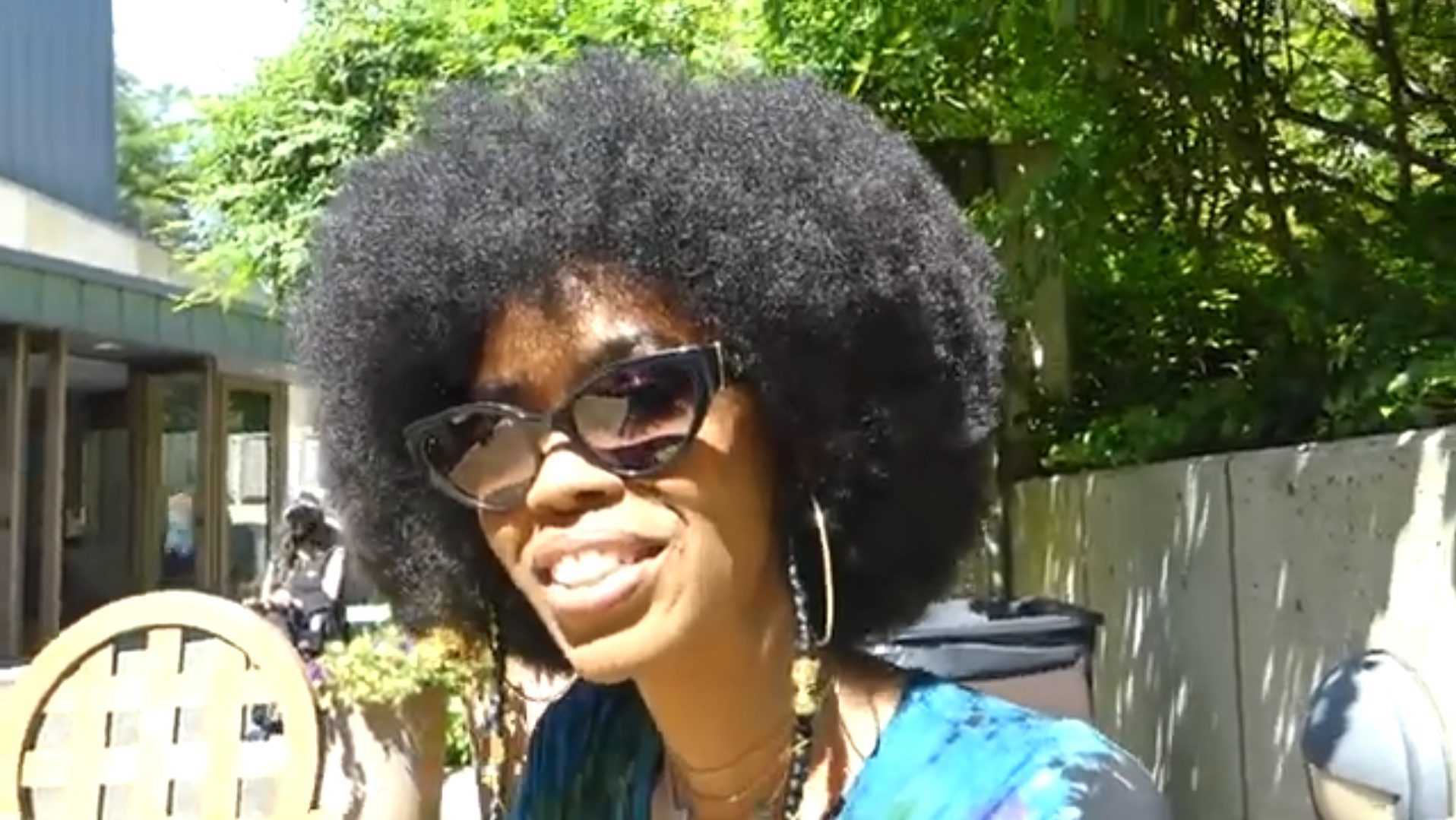 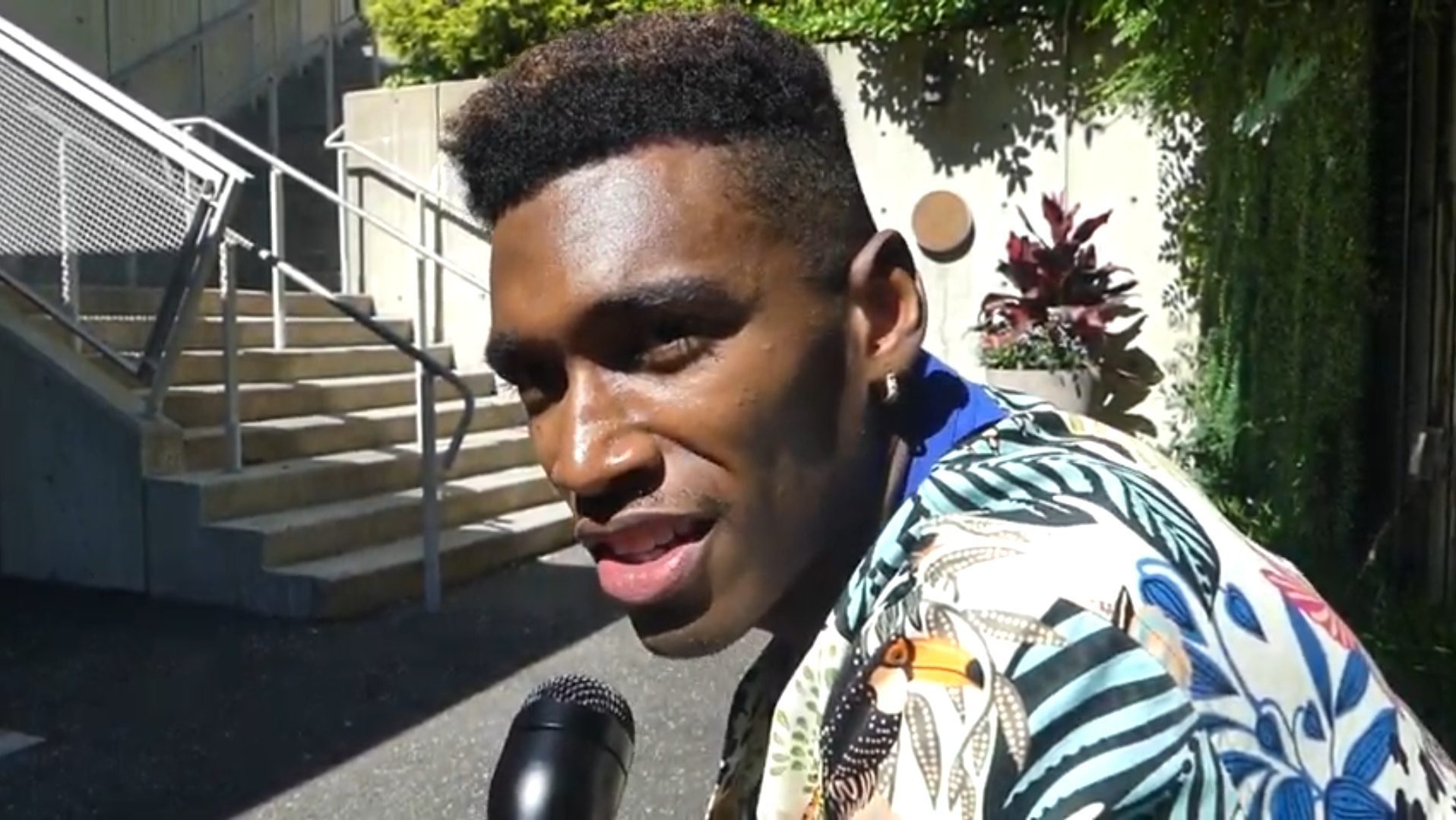 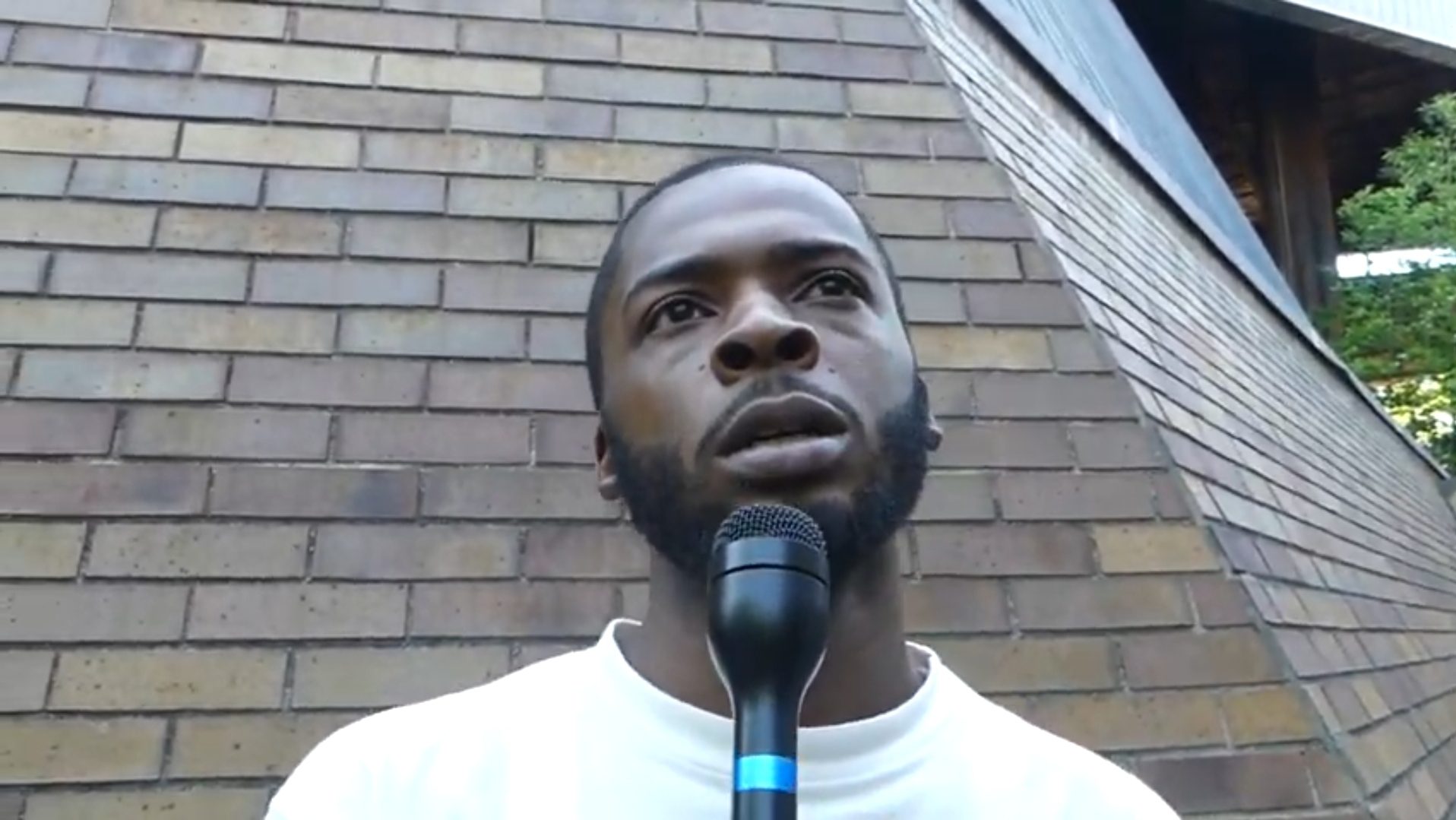 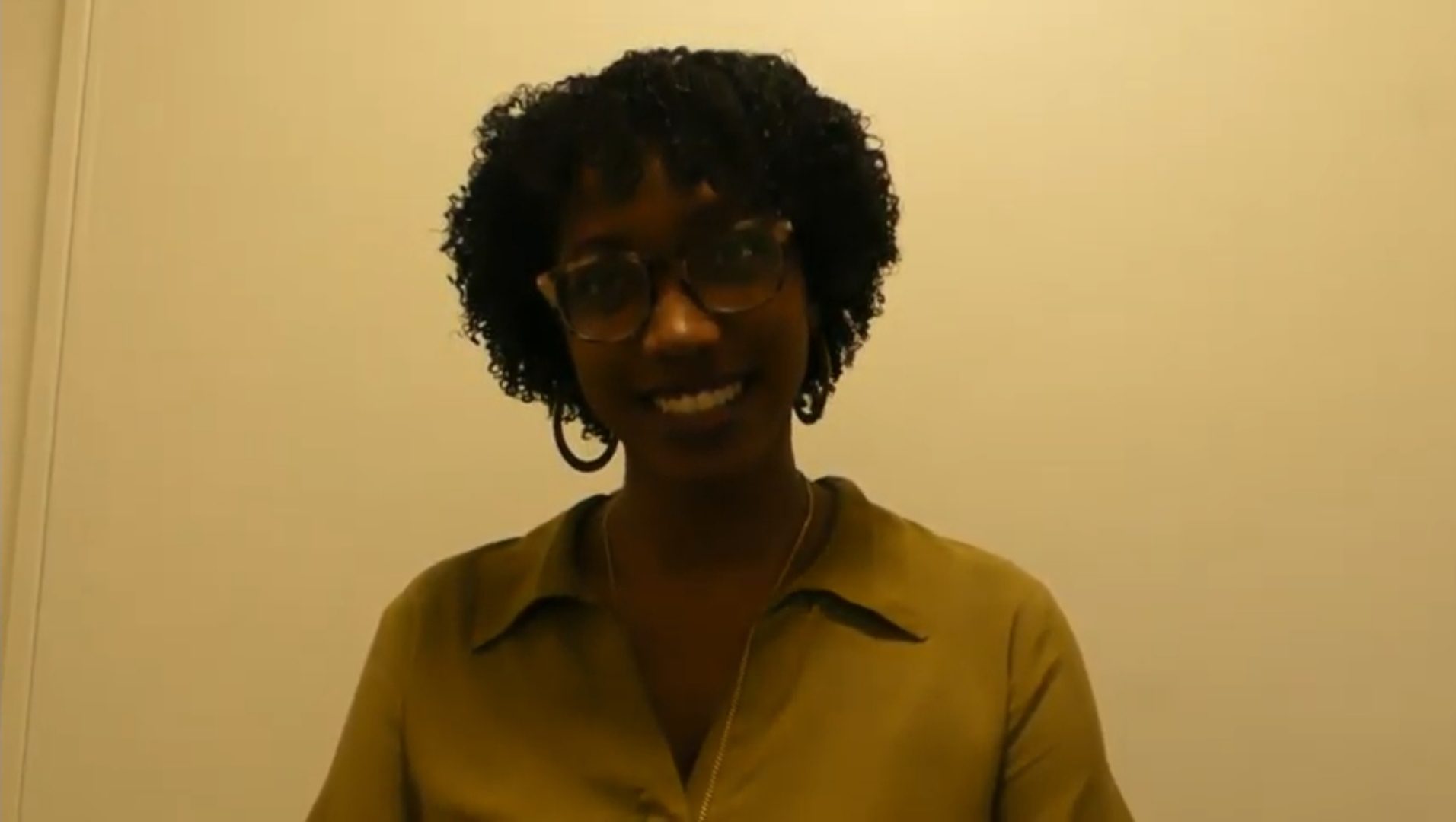 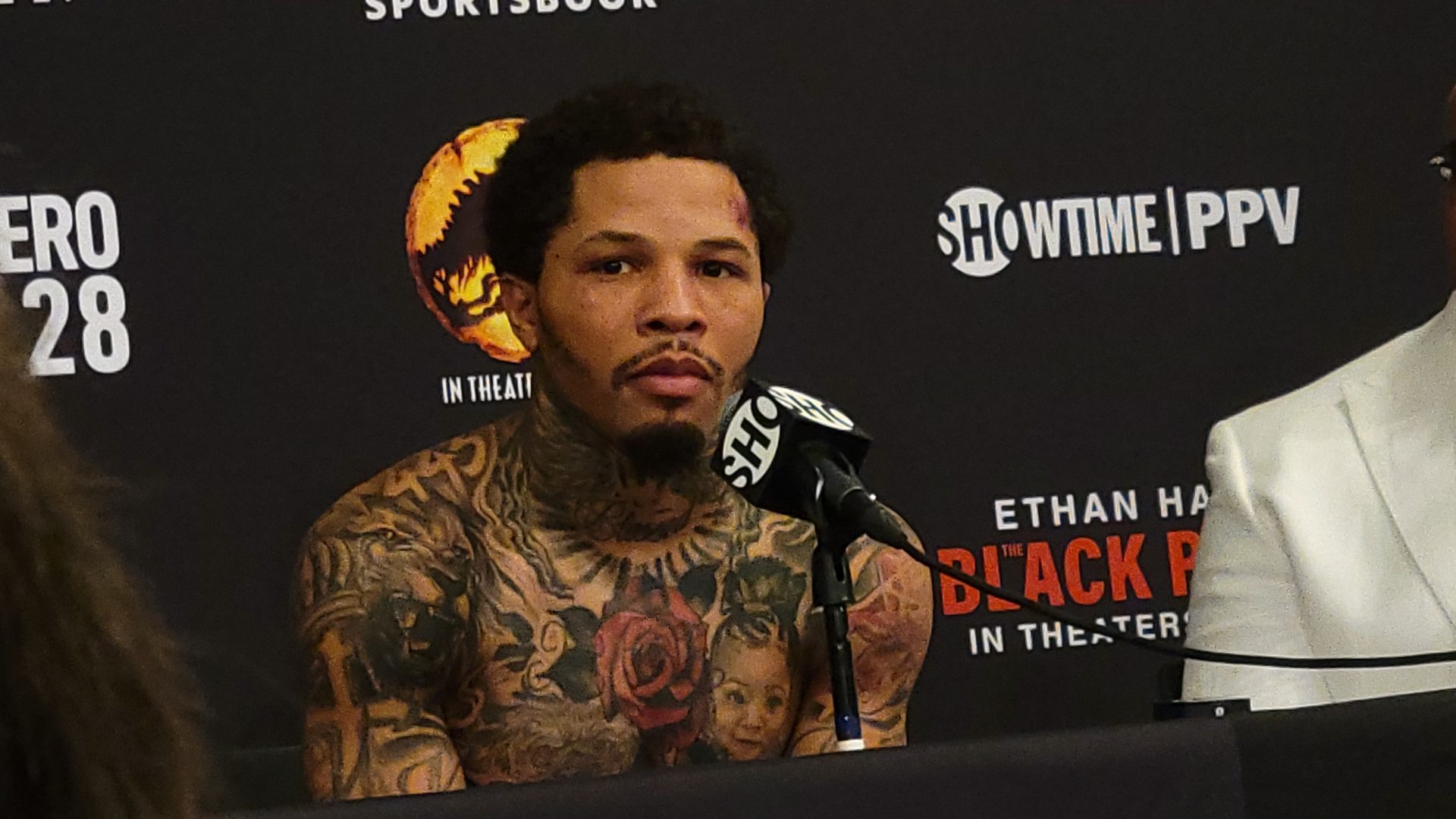 WBA lightweight champion Gervonta “Tank”  Davis reacted to Rolando “Rolly” Romero requesting a rematch after his one-punch knockout loss. He also thanked his many fans for their support during the post-fight press conference at Barclays Center in Brooklyn, New York. 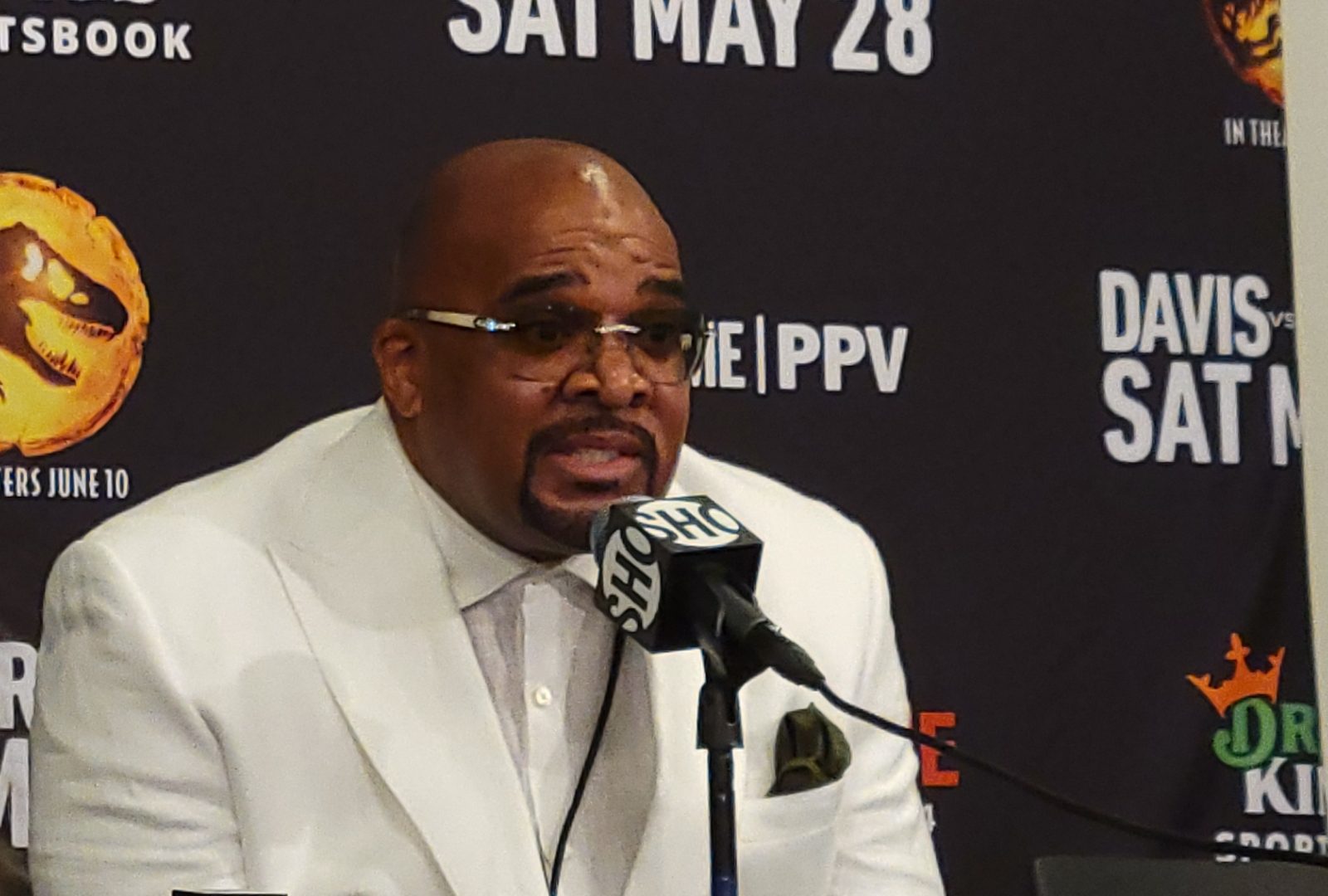 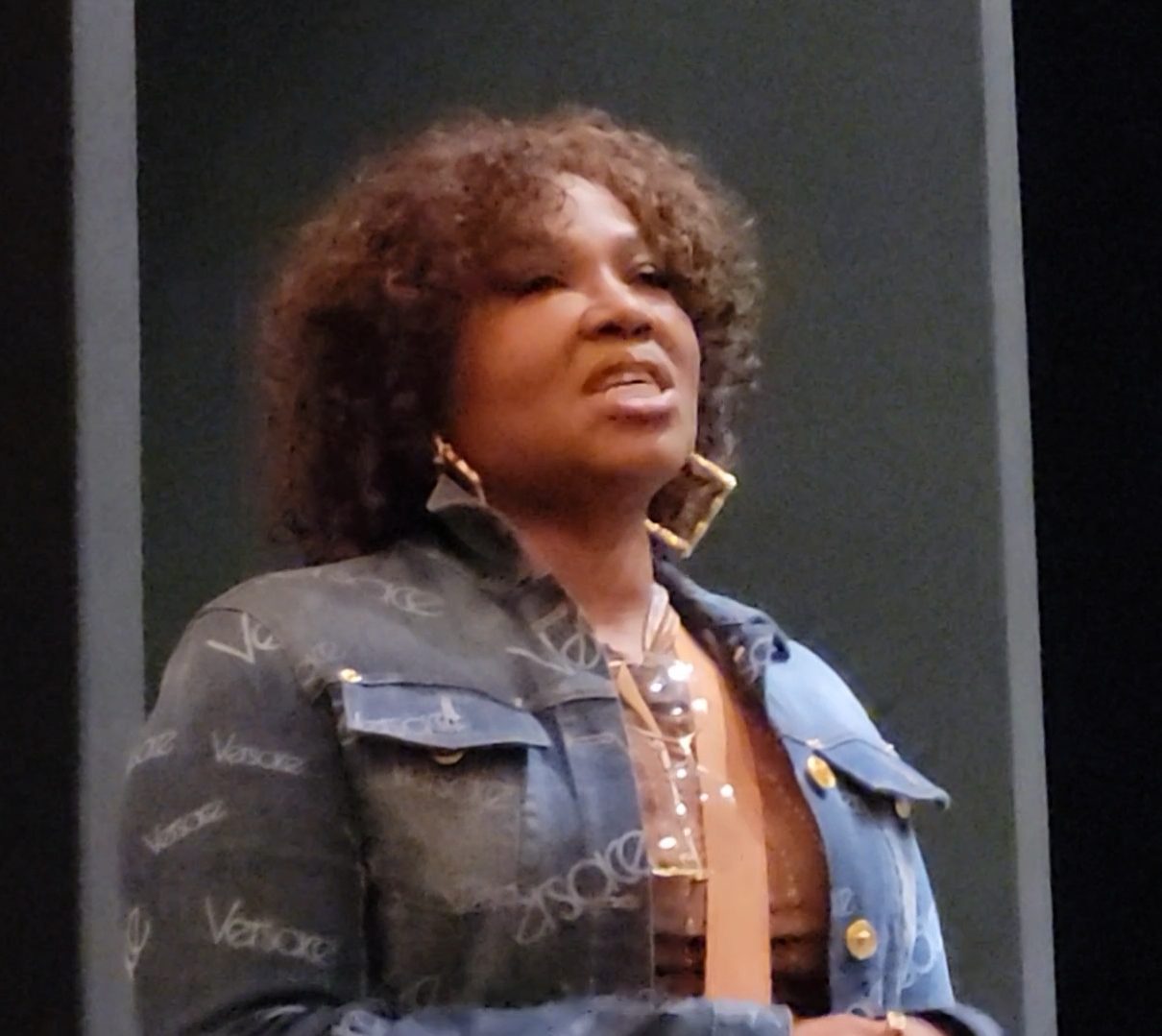 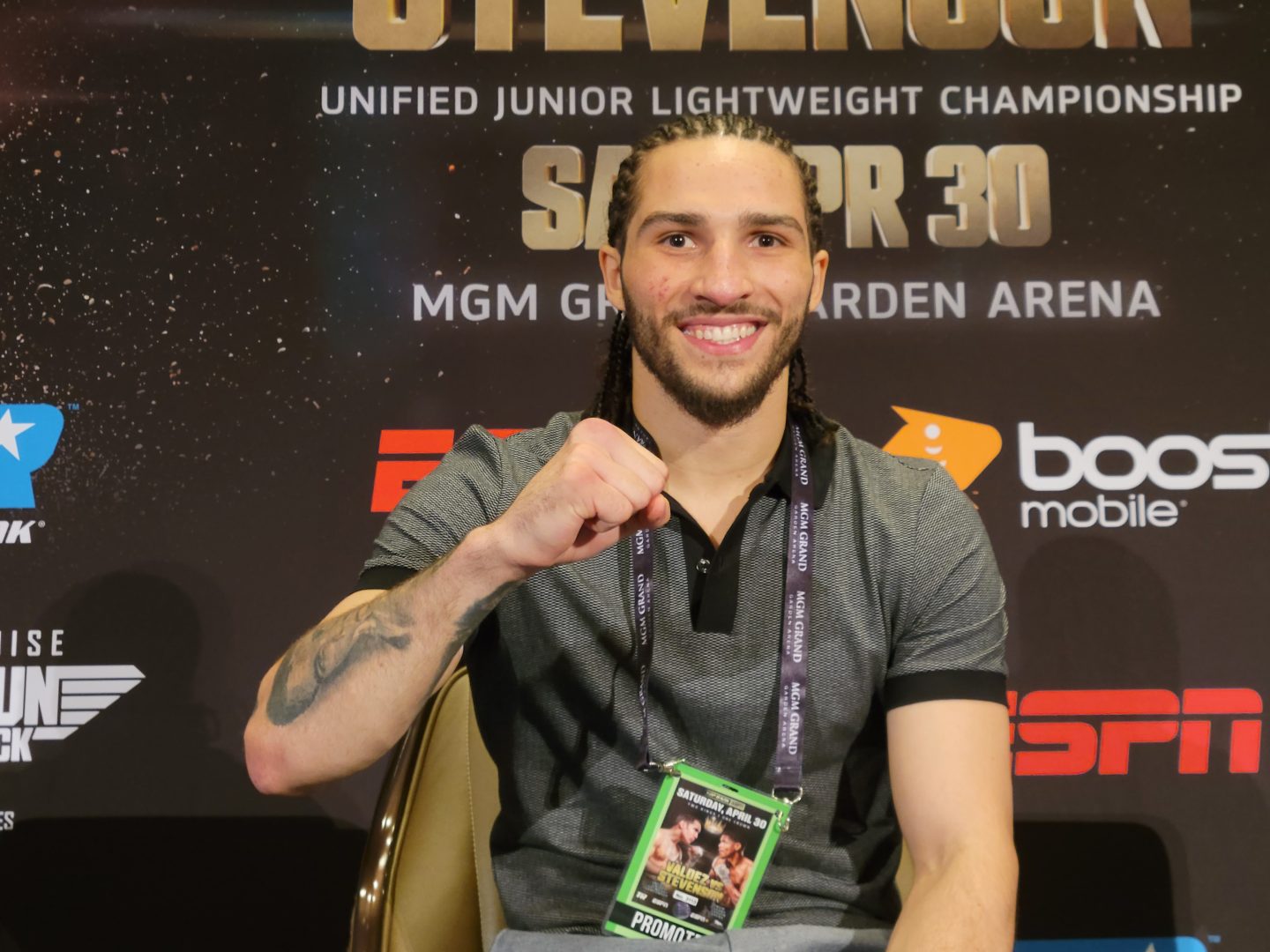 Chants of “Ali, Ali, Ali” resounded throughout the arena on Sunday, May 1, as the grandson of the iconic Muhammad Ali, Nico Ali Walsh, scored a devastating first-round knockout over Alejandro Ibarra at MGM Grand Garden Arena in Las Vegas.  The bout aired on ESPN and the win came during Ramadhan, no less.

Jamal Murphy of “Andscape” (formerly ESPN’s “The Undefeated”) and the “Bill Rhoden on Sports” podcast discusses the Cinderella story of Saint Peter’s making the Sweet 16 of the NCAA tournament to battle Purdue at Wells Fargo Center in Philadelphia. 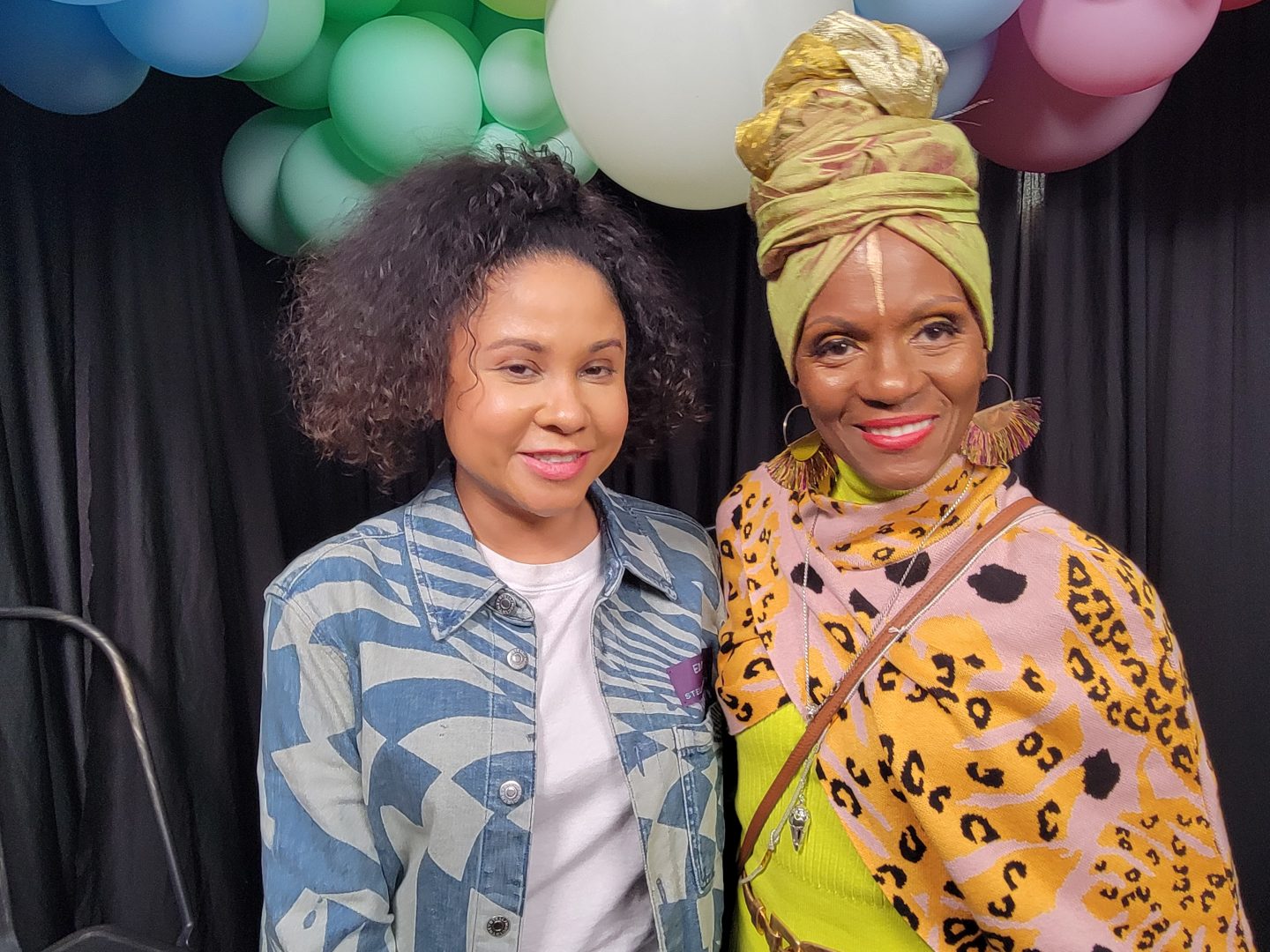 NBA legend Dominique Wilkins, vice president of basketball for the Atlanta Hawks, discussed HBCU Night at Madison Square Garden after the New York Knicks faced off against the Atlanta Hawks. He also touched on his legendary slam-dunk competition with the iconic Michael Jordan. 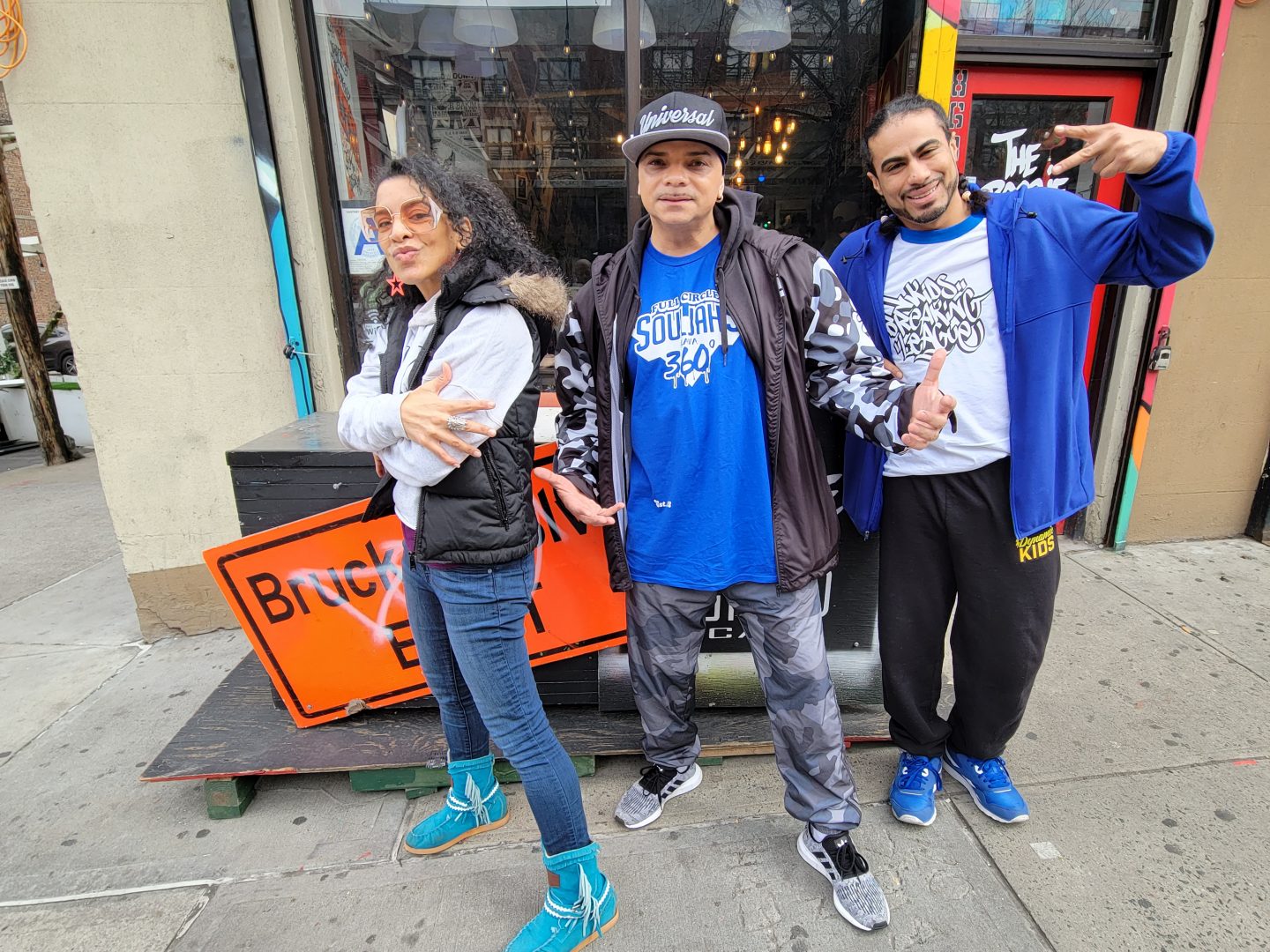 Break dancer, entrepreneur, dance teacher and poet Rokafella discussed handling sexism in hip-hop and the announcement of the Red Bull BC One World Final, the world’s largest break dancing competition. The competition will take place in New York City on Saturday, Nov. 12, 2022. 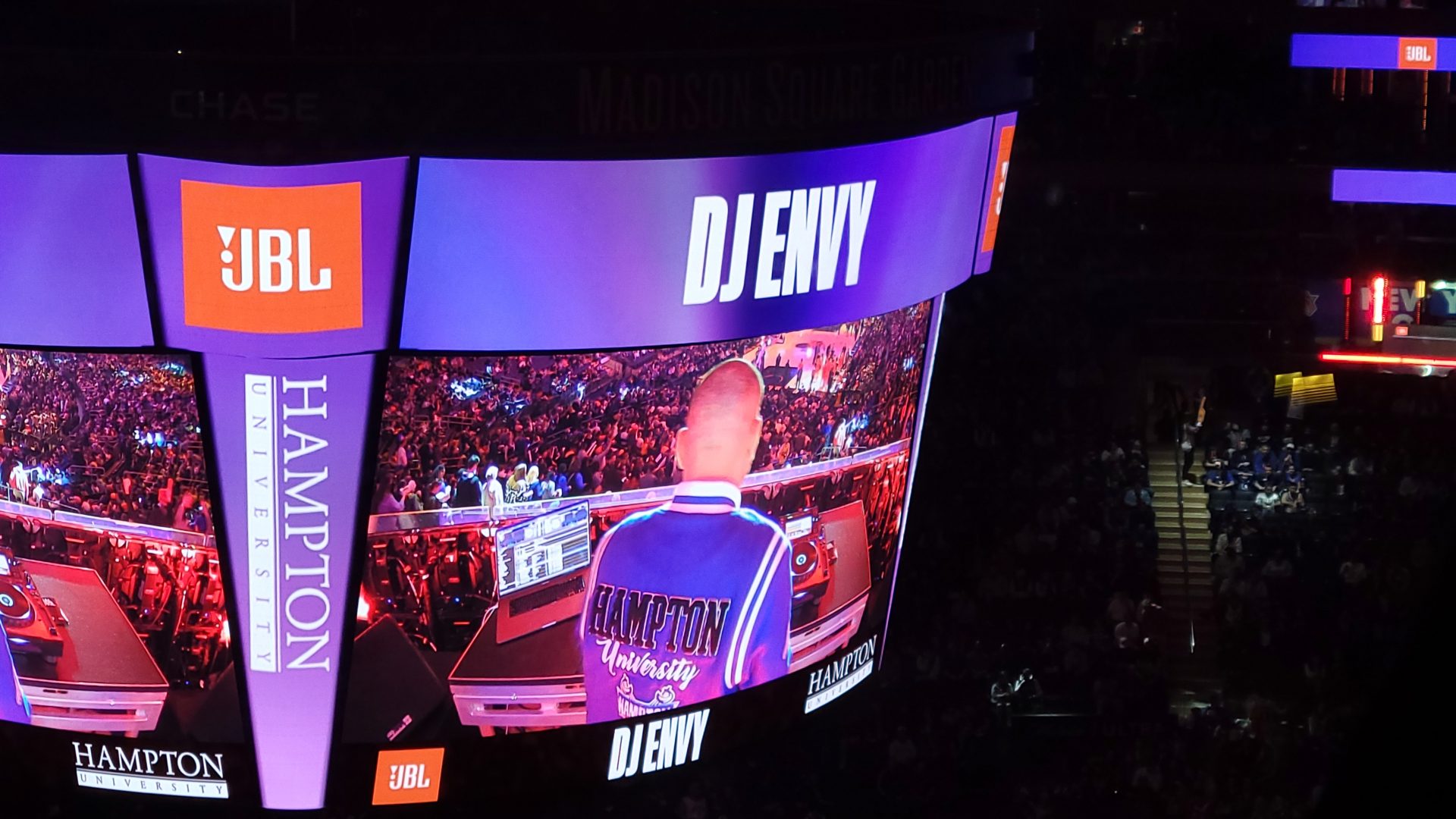 Hampton University alum DJ Envy of “The Breakfast Club” and hip-hop artist Papoose discussed the significance of the NBA acknowledging HBCUs after the New York Knicks vs. Atlanta Hawks game. 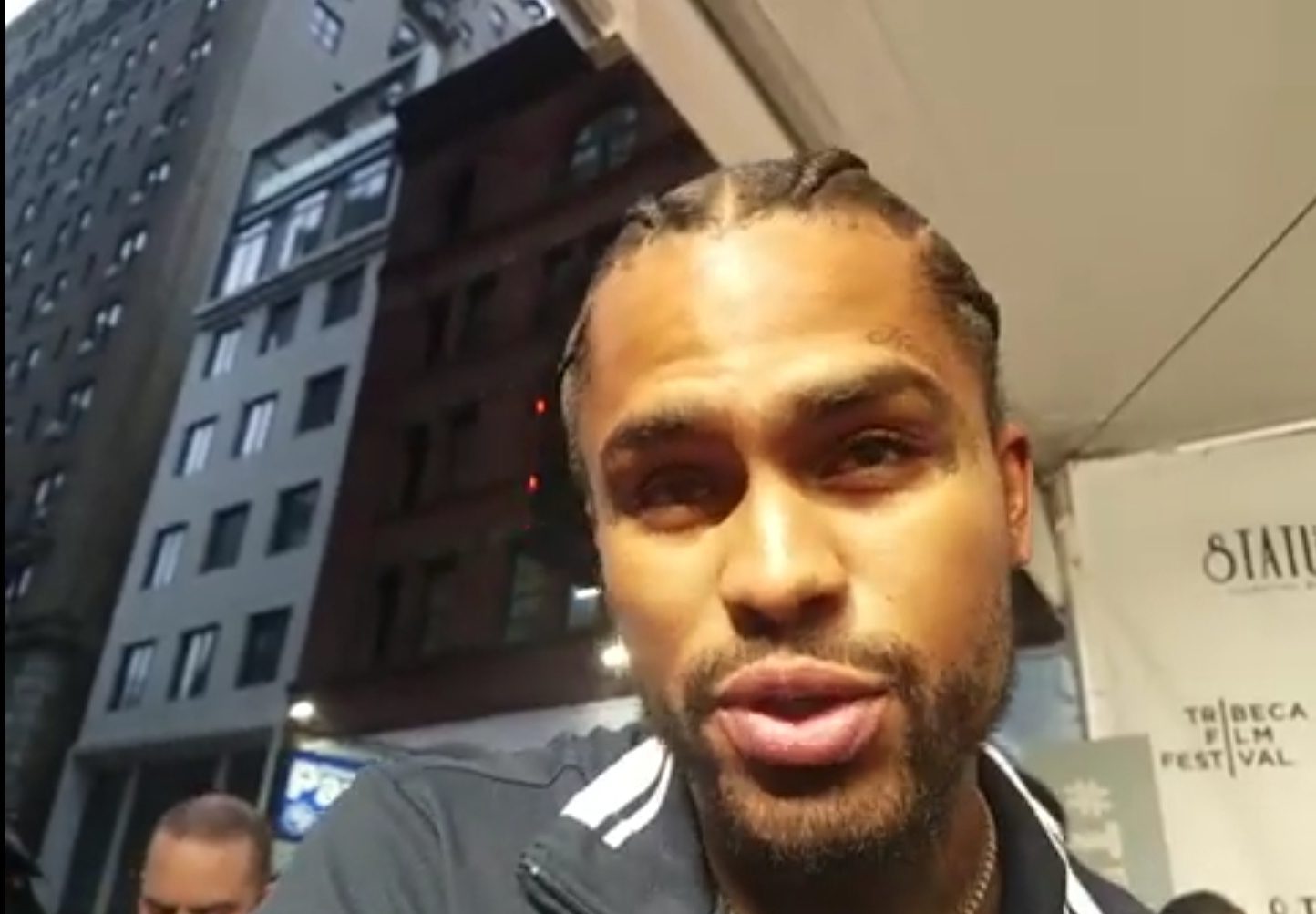 Actor and hip-hop recording artist Dave East was joined by actor and hip-hop legend Method Man in  performing the new song “Unbelievable” during halftime of the most recent home game of the Brooklyn Nets at Barclays Center in Brooklyn, New York. 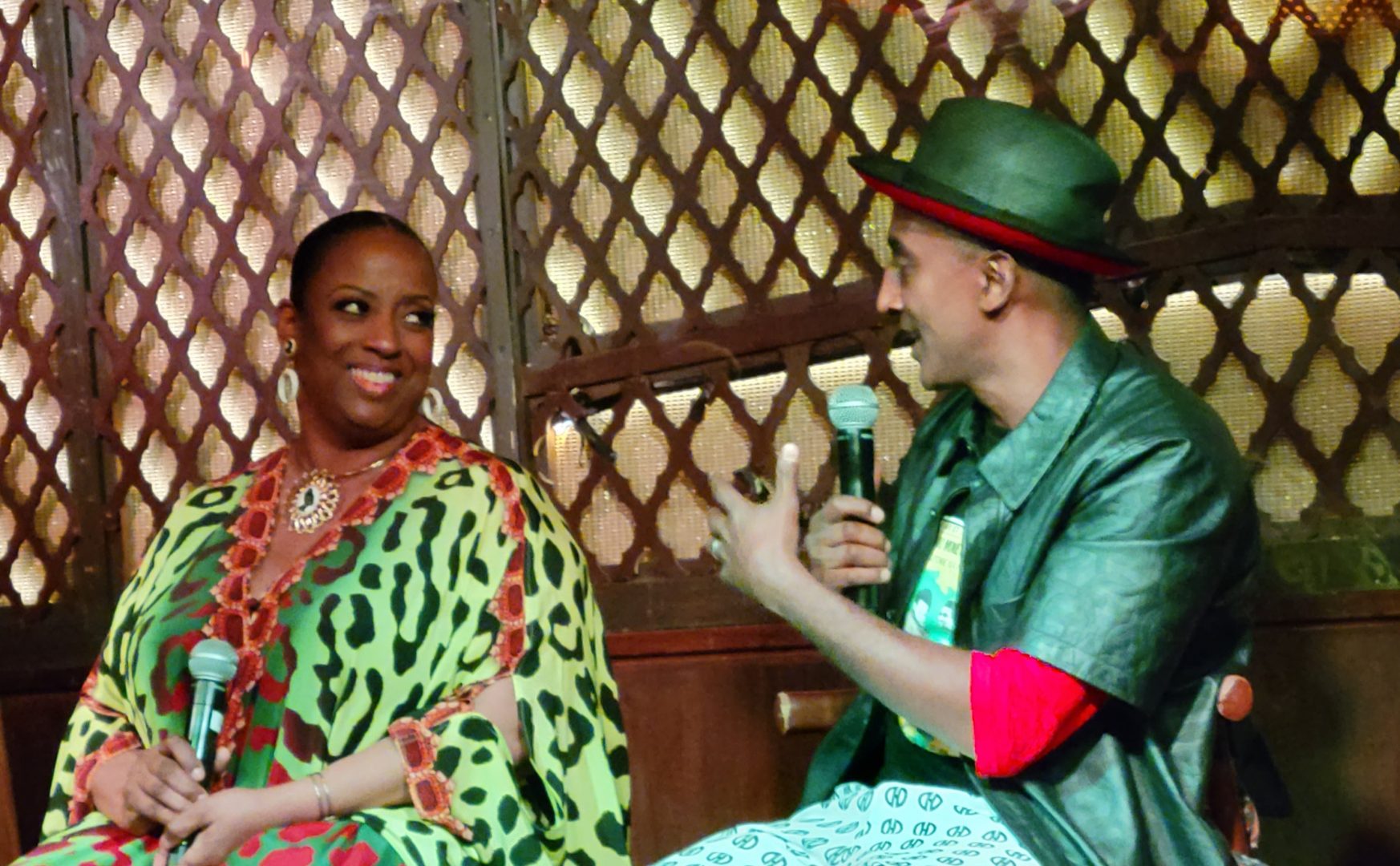 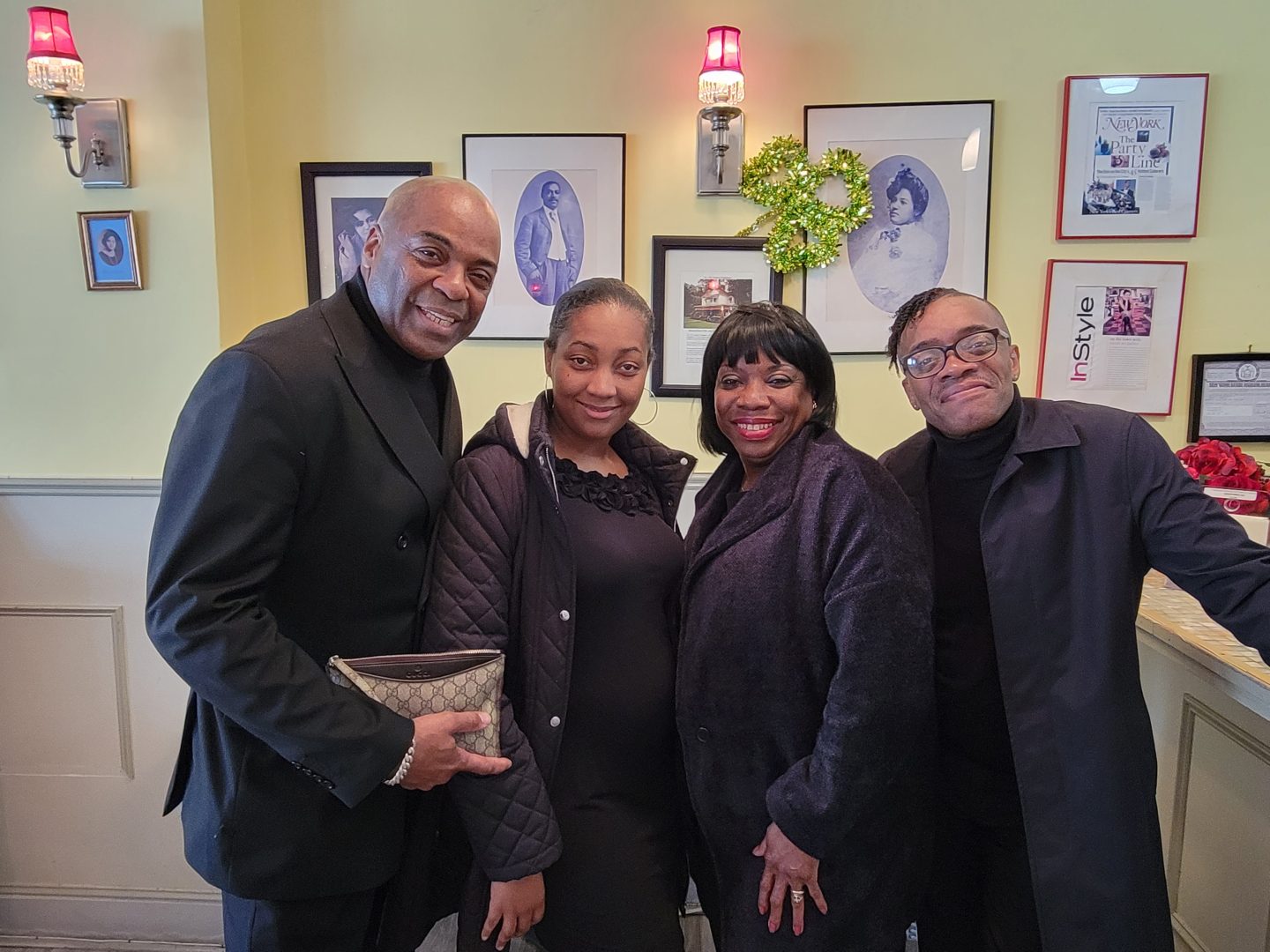 While enjoying a Harlem Restaurant Week lunch at Miss Mamie’s Spoonbread Too, an impromptu performance by the Harlem Gospel Ensemble began, and restauranteur and caterer Norma Jean Darden was happy that rolling out‘s cameras were there. This is what happened. Harlem Restaurant Week runs now through March 27. 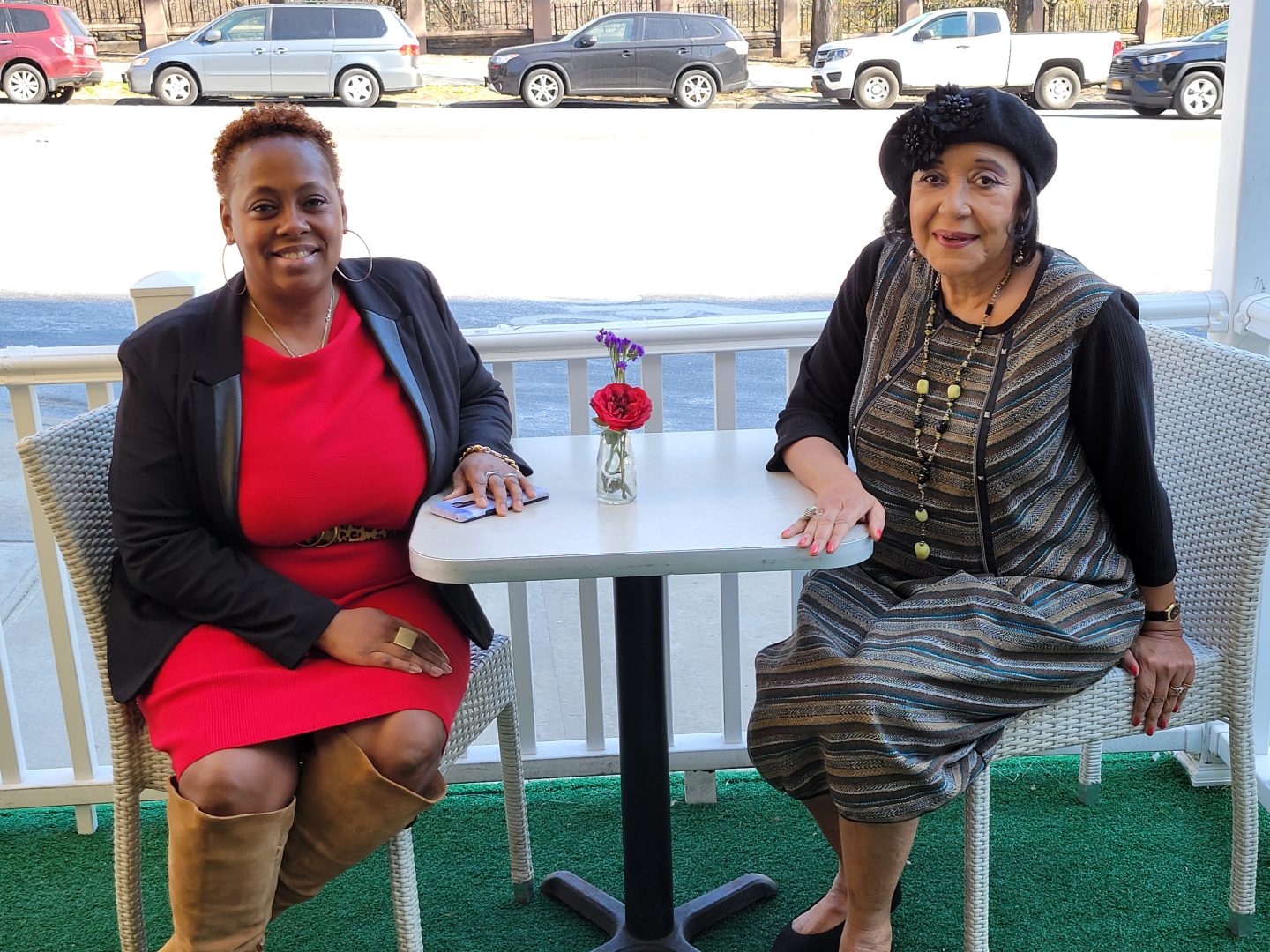 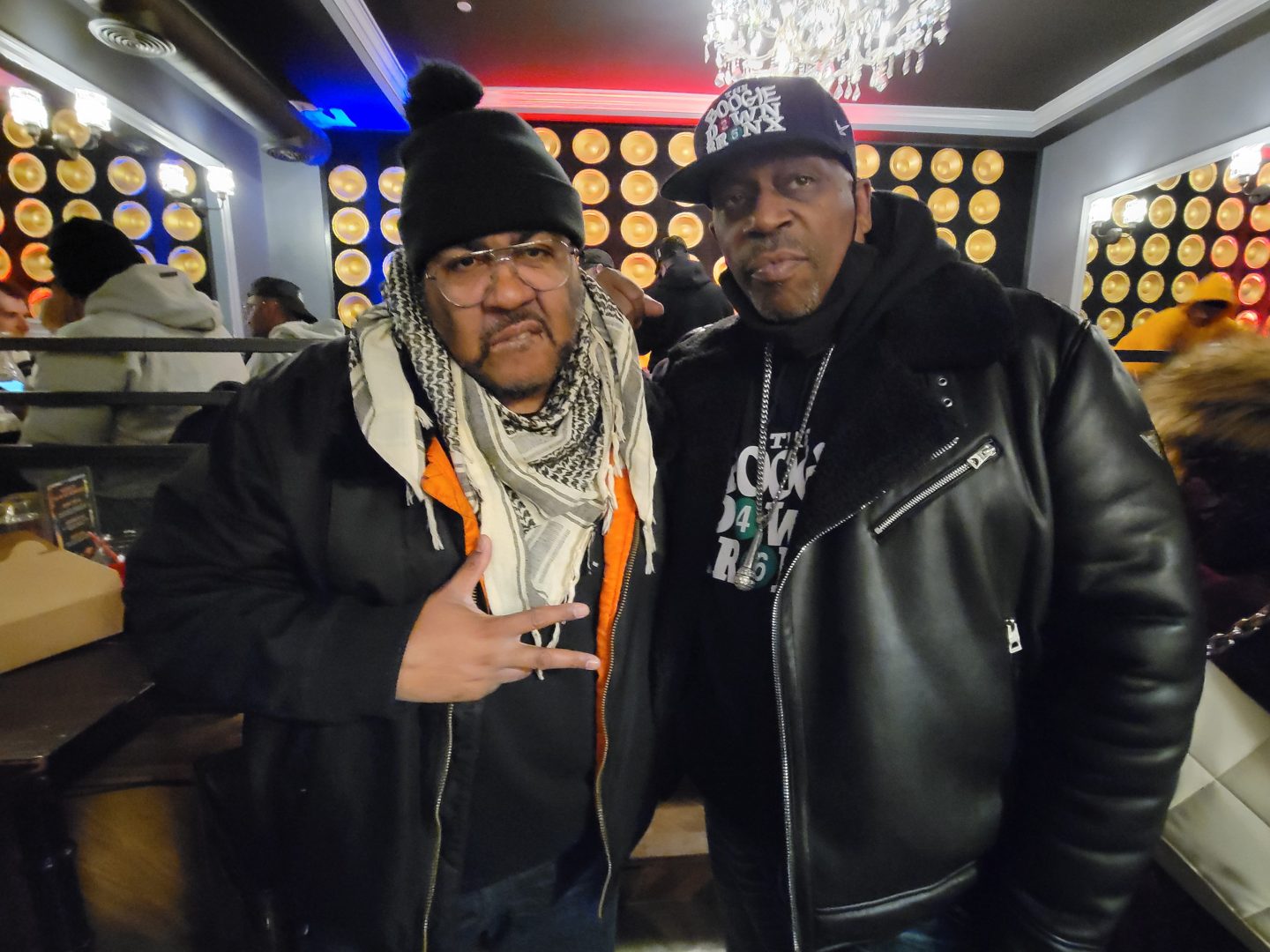 The legendary Grandmaster Caz discussed the first party in hip-hop history in front of the place where it all began at an announcement of the Red Bull BC One World Final, the world’s largest break dancing competition. The competition will take place in New York City on Saturday, Nov. 12, 2022.