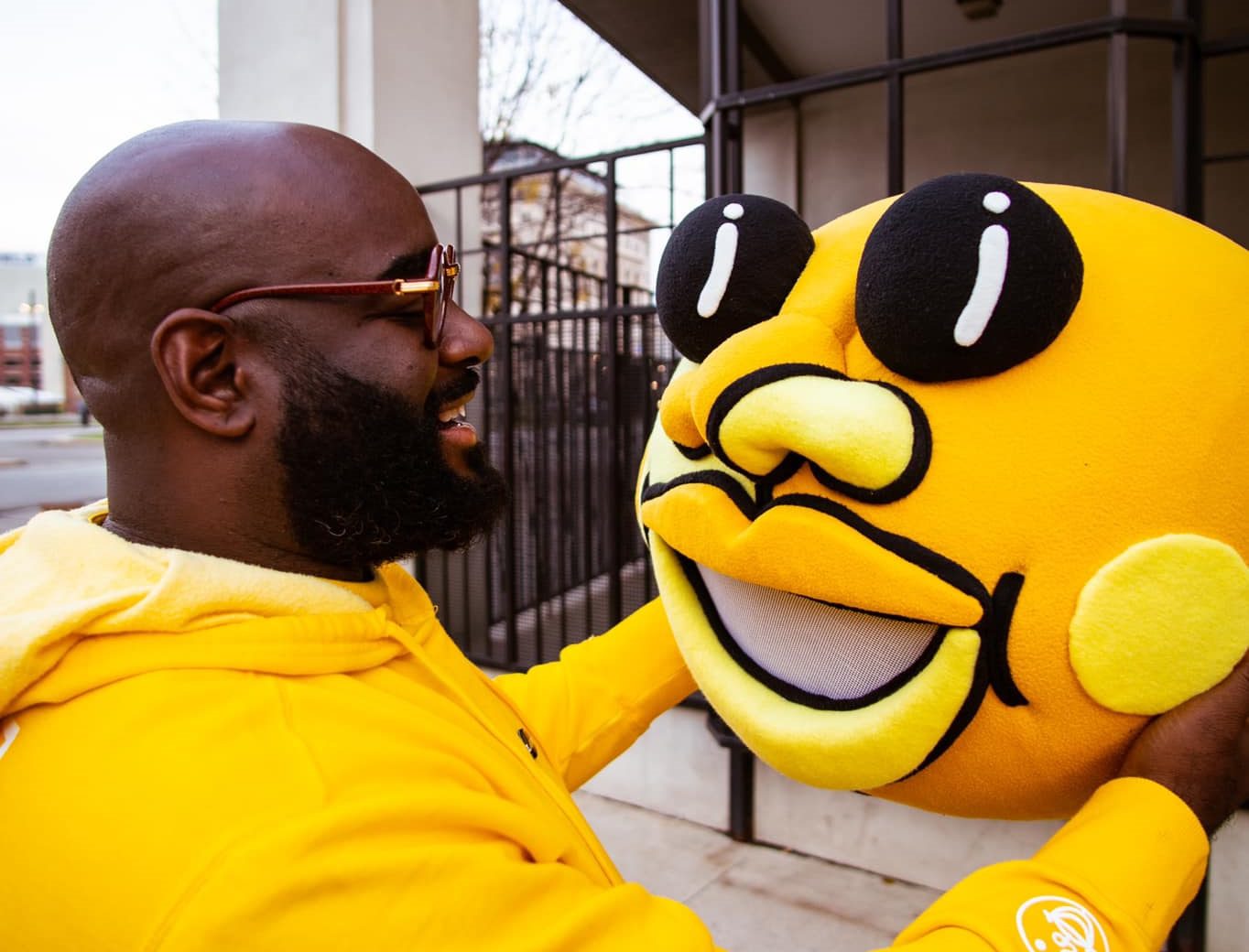 Phil “Fresh” Simpson, an irrefutable force on the Detroit arts scene, opens his first solo exhibition in four years at CHROMA Detroit on Saturday, July 30, 2022. Also known as the Chief Smile Guy, Simpson began developing the Smile Brand in 2012, after the closing of his first retail establishment — Freshman Clothing Store — […] 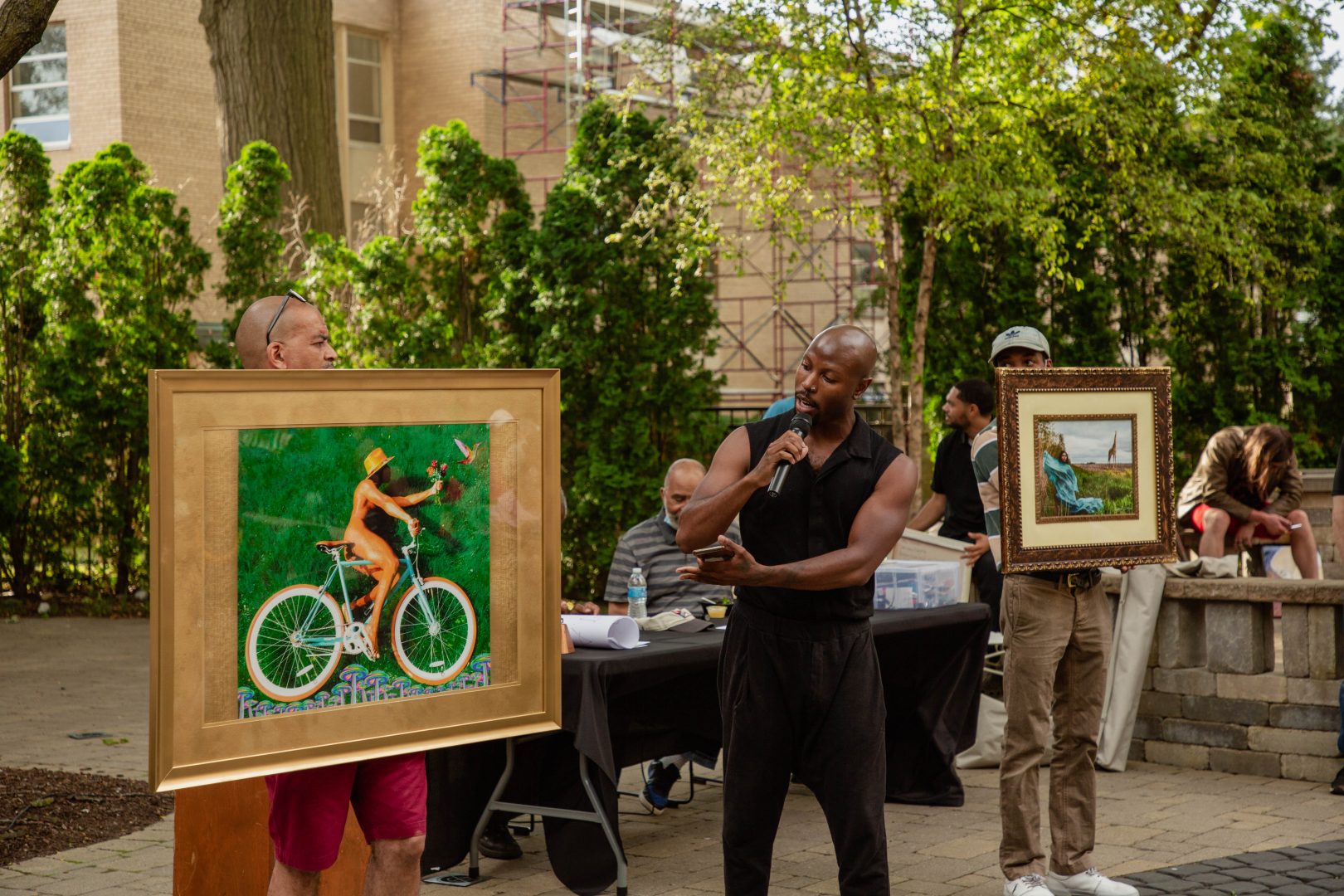 Going strong for more than a decade, the Detroit Fine Arts Breakfast Club (DFABC) took a major hit during the pandemic. The lively in-person meetings came to a screeching halt and, although DFABC’s on-line presence continued to flourish, members sorely missed their weekly gatherings. On July 11, the group met in-person for the first time […]