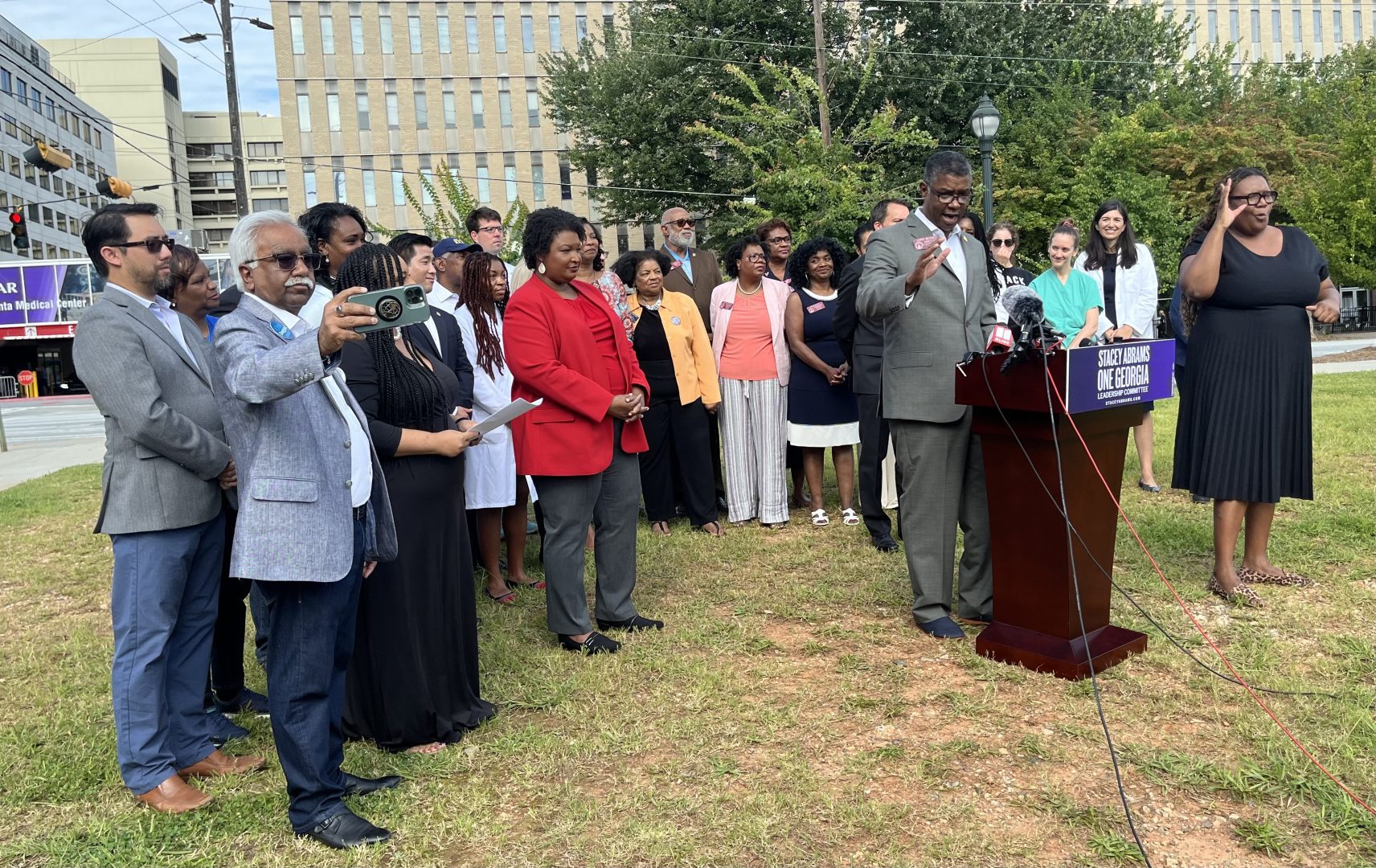 Georgia state Representative James Beverly was elected to the Georgia General Assembly in 2011 representing District 143 of Macon-Bibb County. Since being elected, Beverly has taken the mantle of finding ways to diversify the Democratic Party of Georgia. Beverly is currently serving as minority leader of the Democratic Caucus in the Georgia House of Representatives. […]

Tracie Halcrombe finds joy in the tears with new book 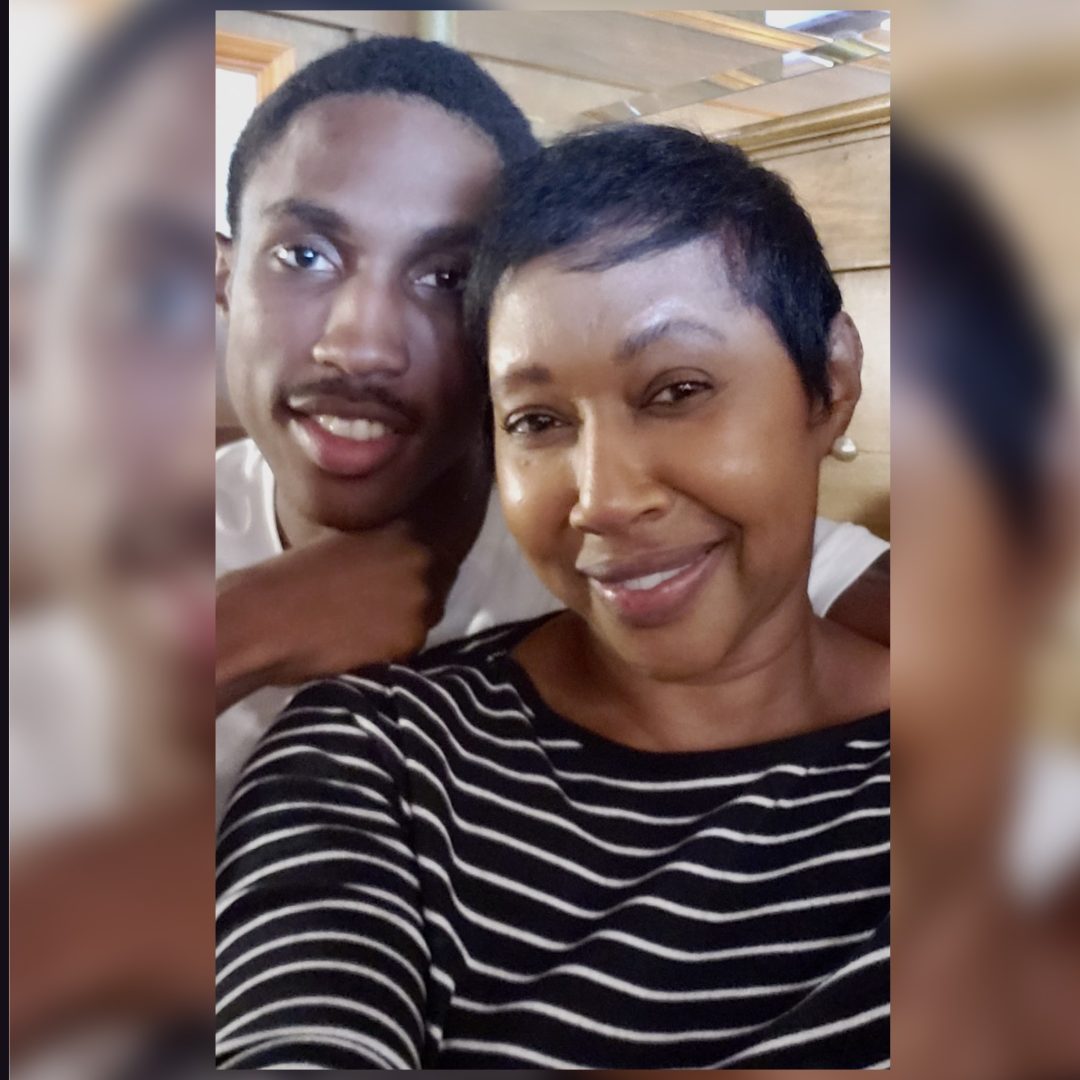 Noah Christopher Lockhart was not your typical youth. He was an honor student who became a sergeant in the Army who received commendations and medals. Lockhart was also a talented and caring individual. Passionate about music, gaming, writing and drawing, Lockhart’s life was cut short due to suicide. But prior to his death, Lockhart wrote […] 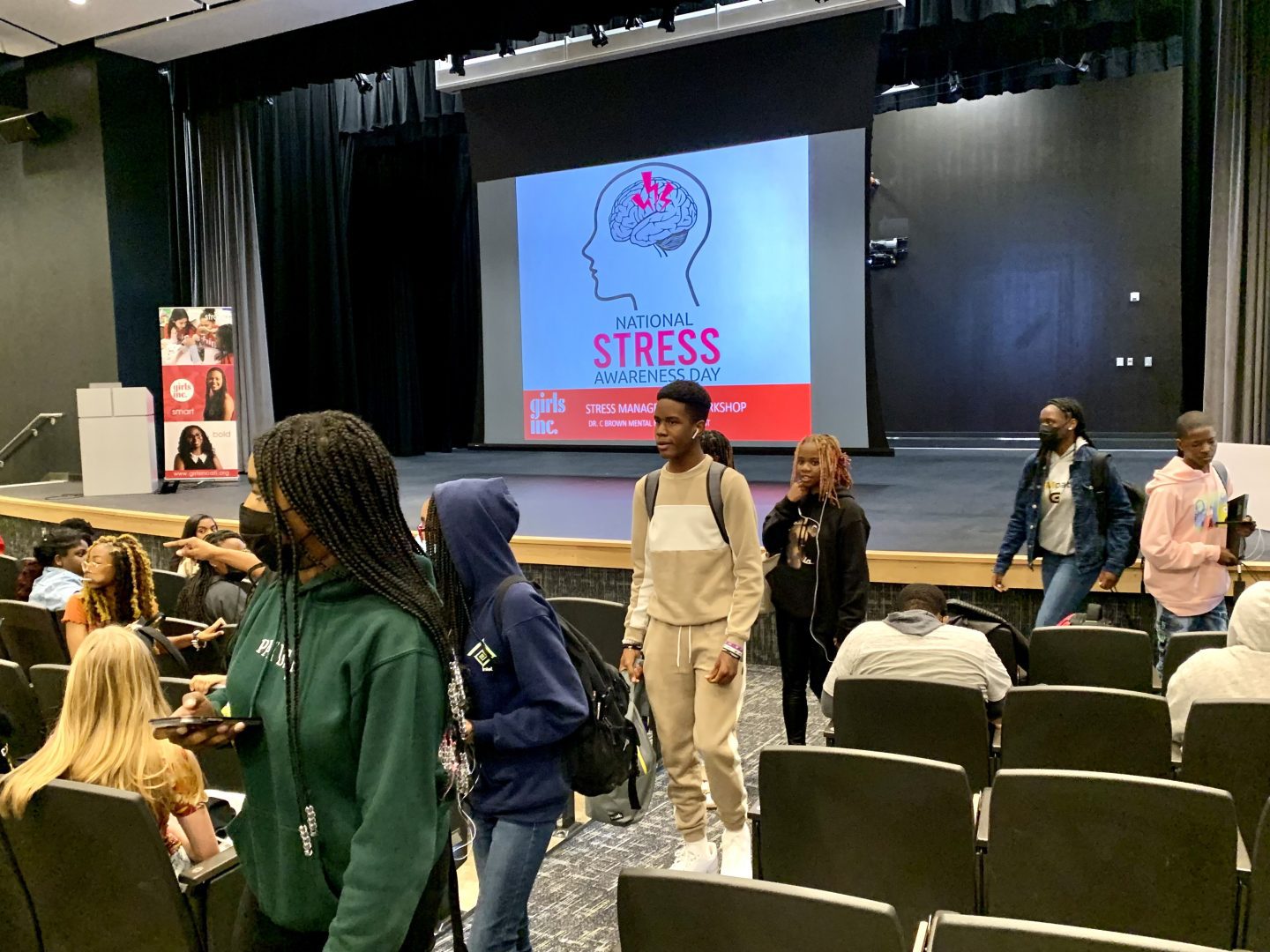 For over two decades, Amy Witherite, a seasoned personal injury lawyer, has worked to help disenfranchised communities injured in traffic accidents. Her firm, Witherite Law Group, has also been very intentional in working with communities in Atlanta and Dallas/Fort Worth helping youth and families in various capacities. In addition to being a lawyer, Witherite is […]

2023 Chevrolet Traverse High Country is a fun SUV to drive 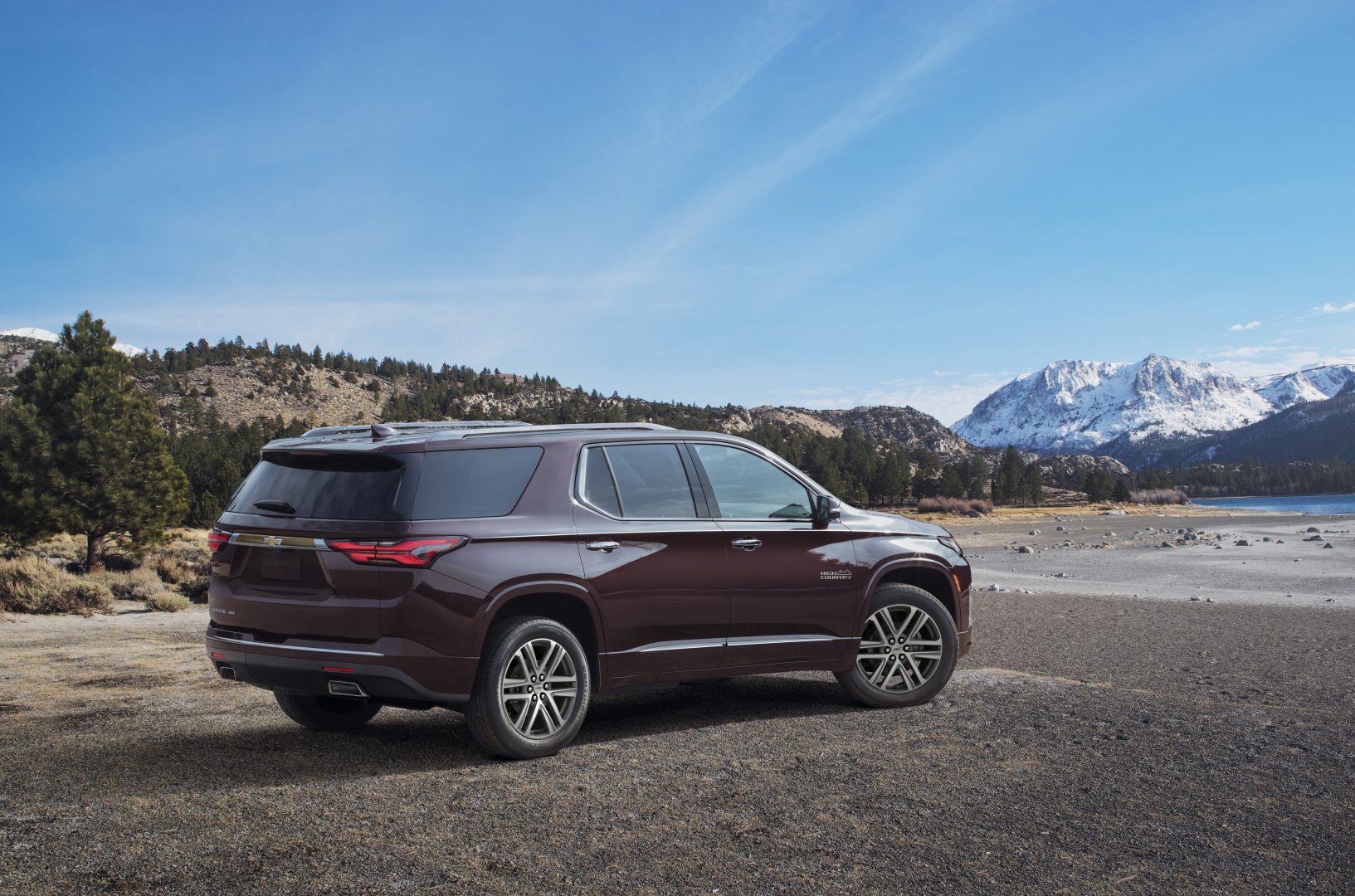 When Chevrolet first rolled out the midsize SUV Traverse in 2008, they intended it to be a practical vehicle. Fast- forward to the 2023 Traverse High Country AWD, and there is no difference. By no means is the Traverse the largest SUV in Chevrolet’s lineup, it sits between the Blazer and Tahoe according in size, […] 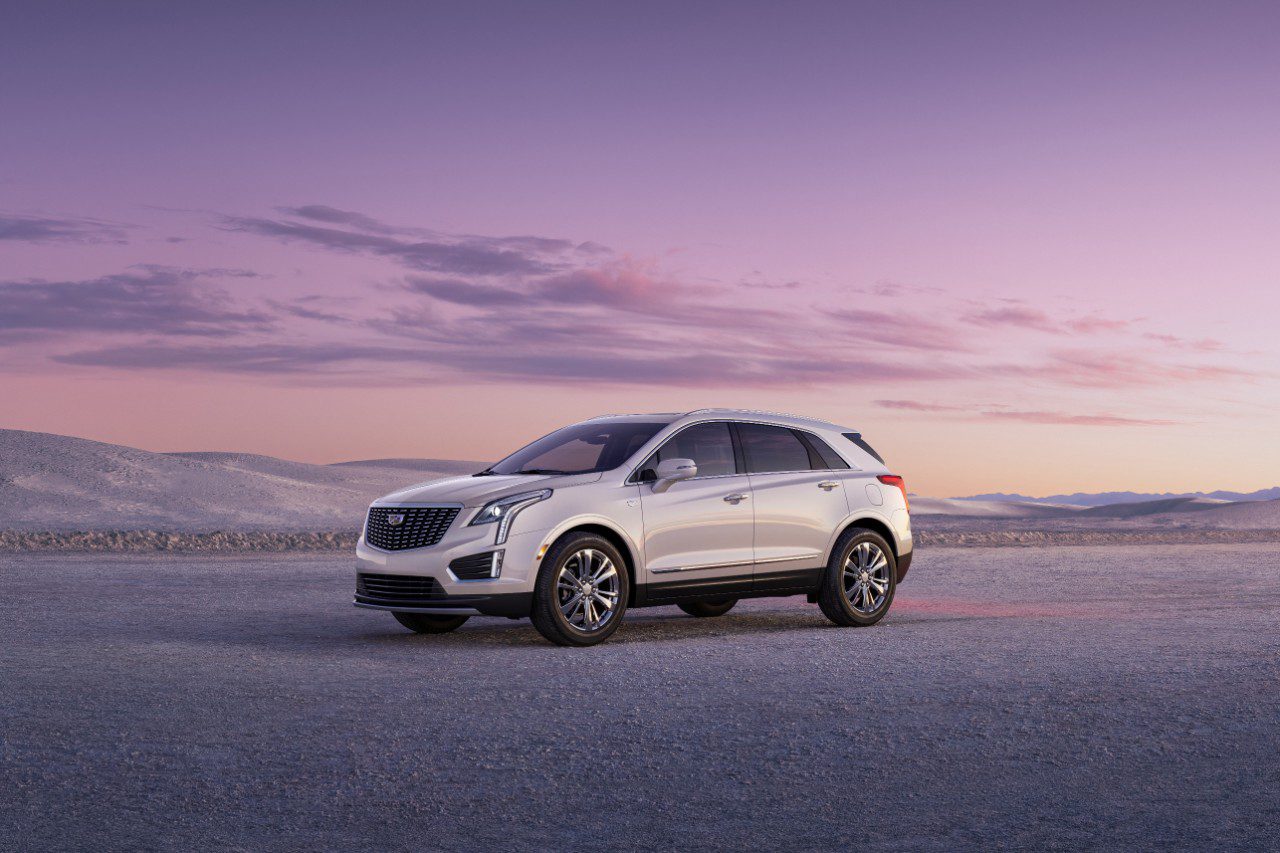 Cadillac continues to roll out luxury with its fleet of crossover SUVs. The Cadillac brand is synonymous with luxury. The 2023 XT5 Sport AWD is just one of many versatile compact SUVs in the fleet. In the crossover segment, Cadillac has provided consumers with three options, the XT4, XT6, and the model we test-drove this […]

The 2022 Land Rover Defender 90 is stylish, fast and fun to drive 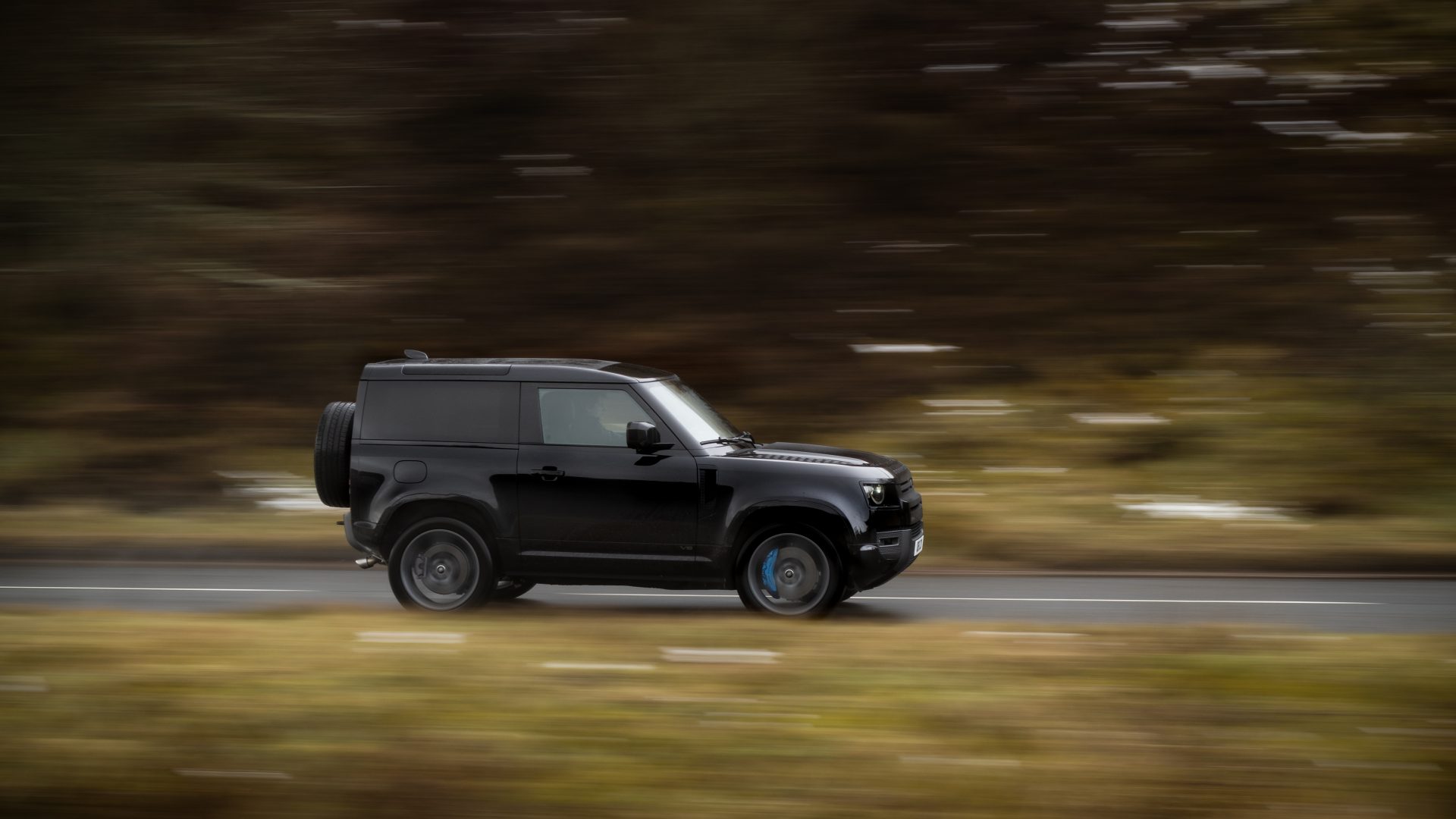 The 2022 Land Rover Defender 90 is a stylish, fast and fun SUV to drive. Over the years, Land Rover gained worldwide notoriety for its stylish yet rugged look as well as a reputation for the SUV’s ruggedness and versatility off-road. Land Rover’s Defender was designed with durability in mind yet still offering an upscale […] 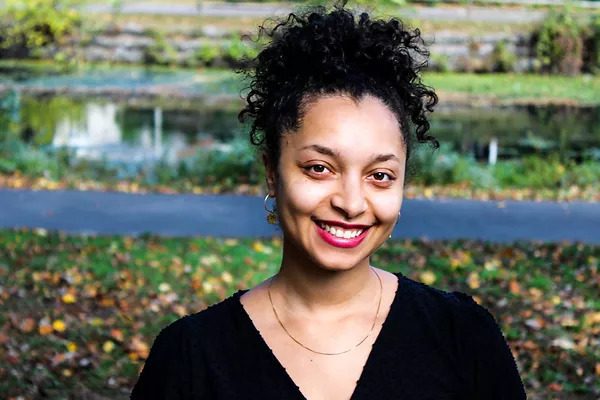 Kristina Forest is an author of romance books for teens and young adults. The New Jersey native has penned several books, which include I Wanna Be Where You Are and Now That I’ve Found You which are books with heartfelt, swoon-worthy plots and happily ever afters. Forest’s latest young adult novel,  Zyla & Kai  is a […] 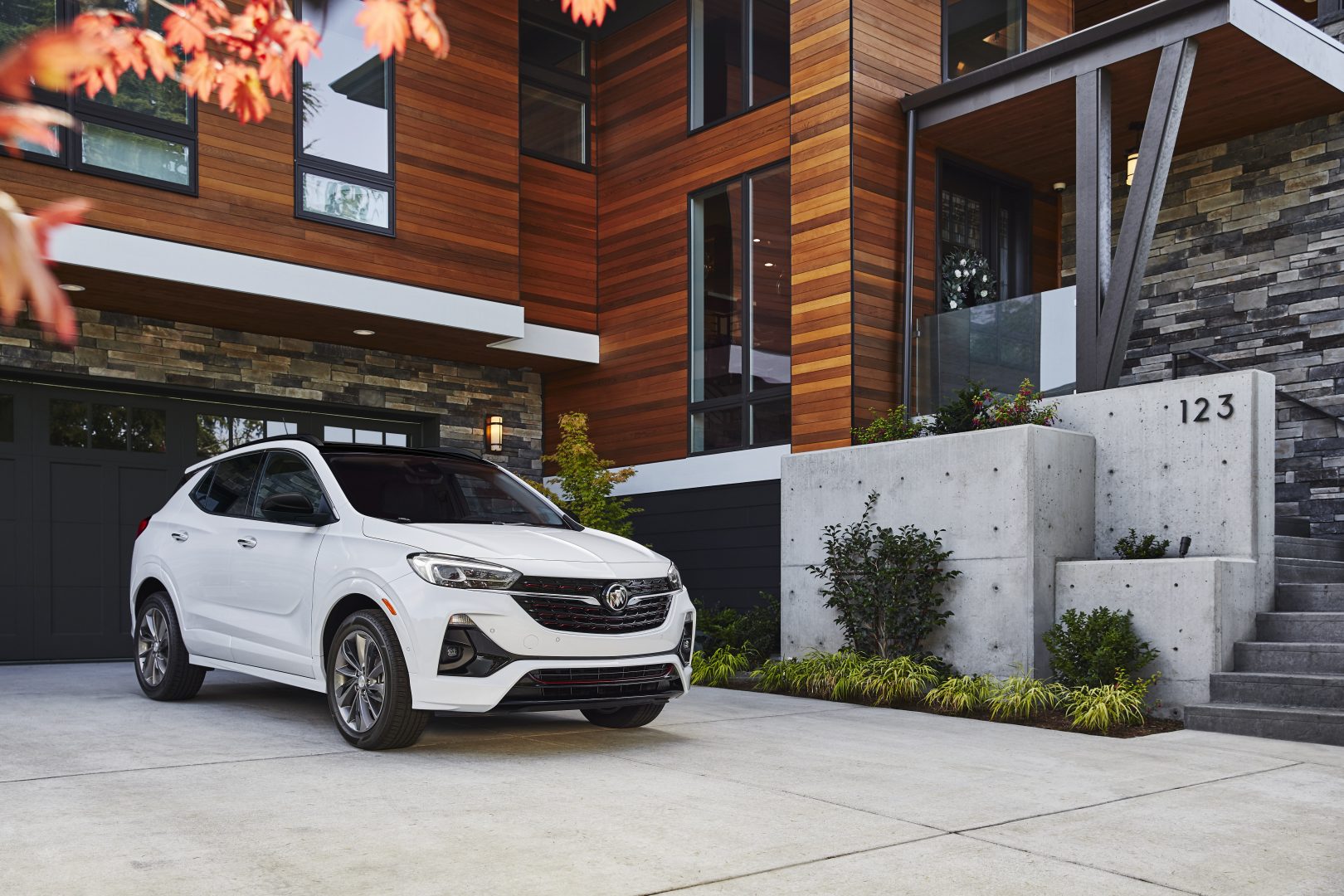 Buick continues to strengthen their brand with not only a strong fleet of cars but also by offering options within the SUV segment. The 2022 Buick Encore GX Essence is one example of Buick’s offerings. Placed in the compact SUV category, the Encore GX is positioned between the slightly smaller Encore and the larger Envision. […] 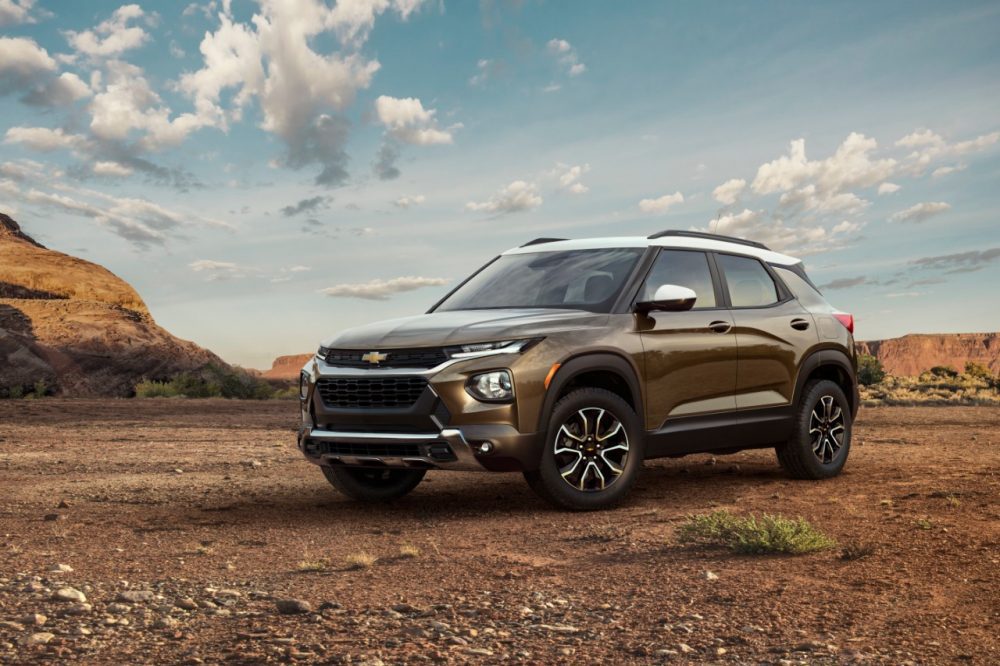 Chevrolet continues their efforts of making the brand relevant by producing popular and affordable vehicles, especially when it comes to the compact SUV segment. As car buyers continue to fall in love with compact SUVs, General Motors continues to answer the call in dramatic fashion with their 2022 Trailblazer AWD ACTIV. The ACTIV trim is […] 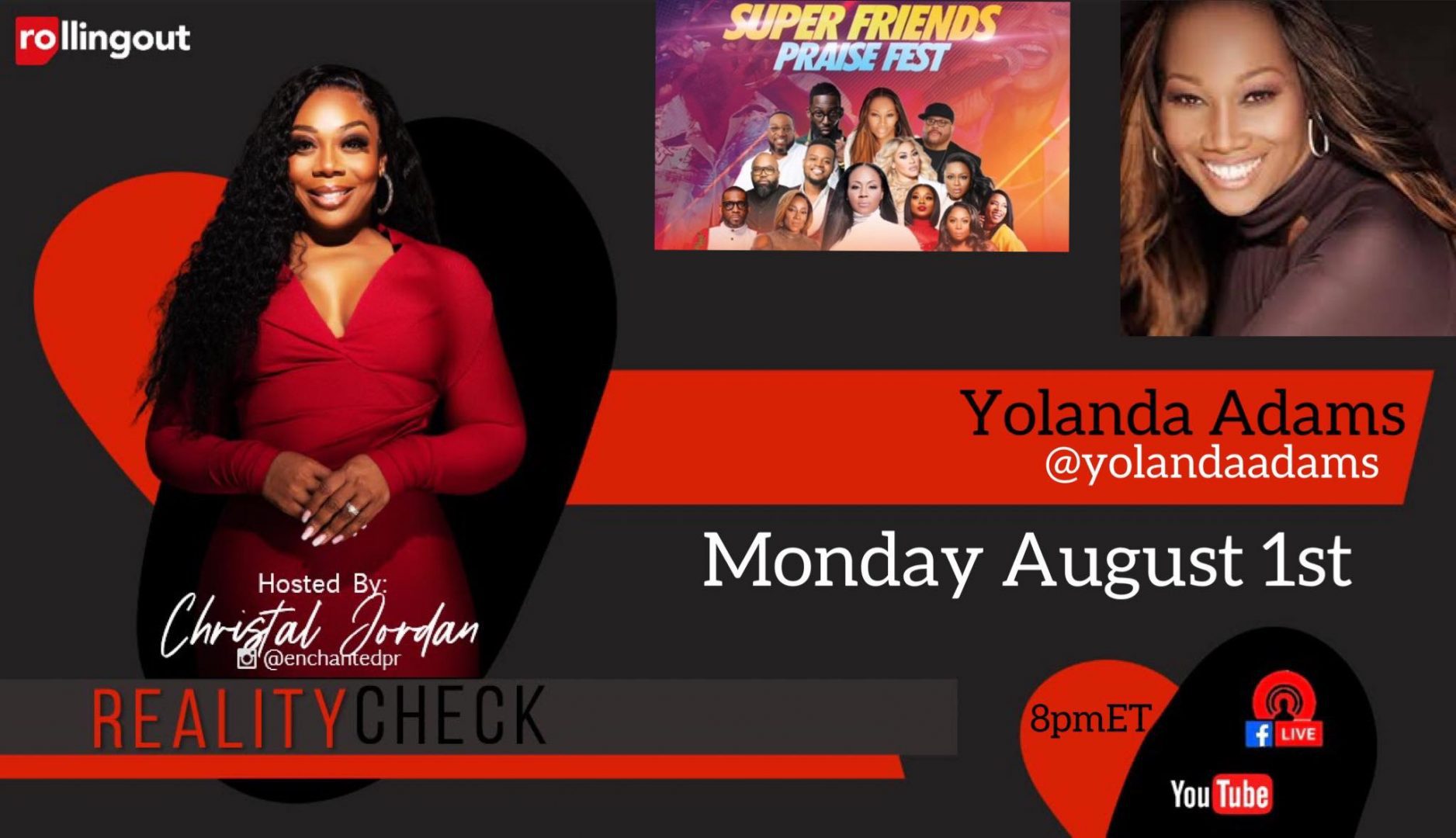 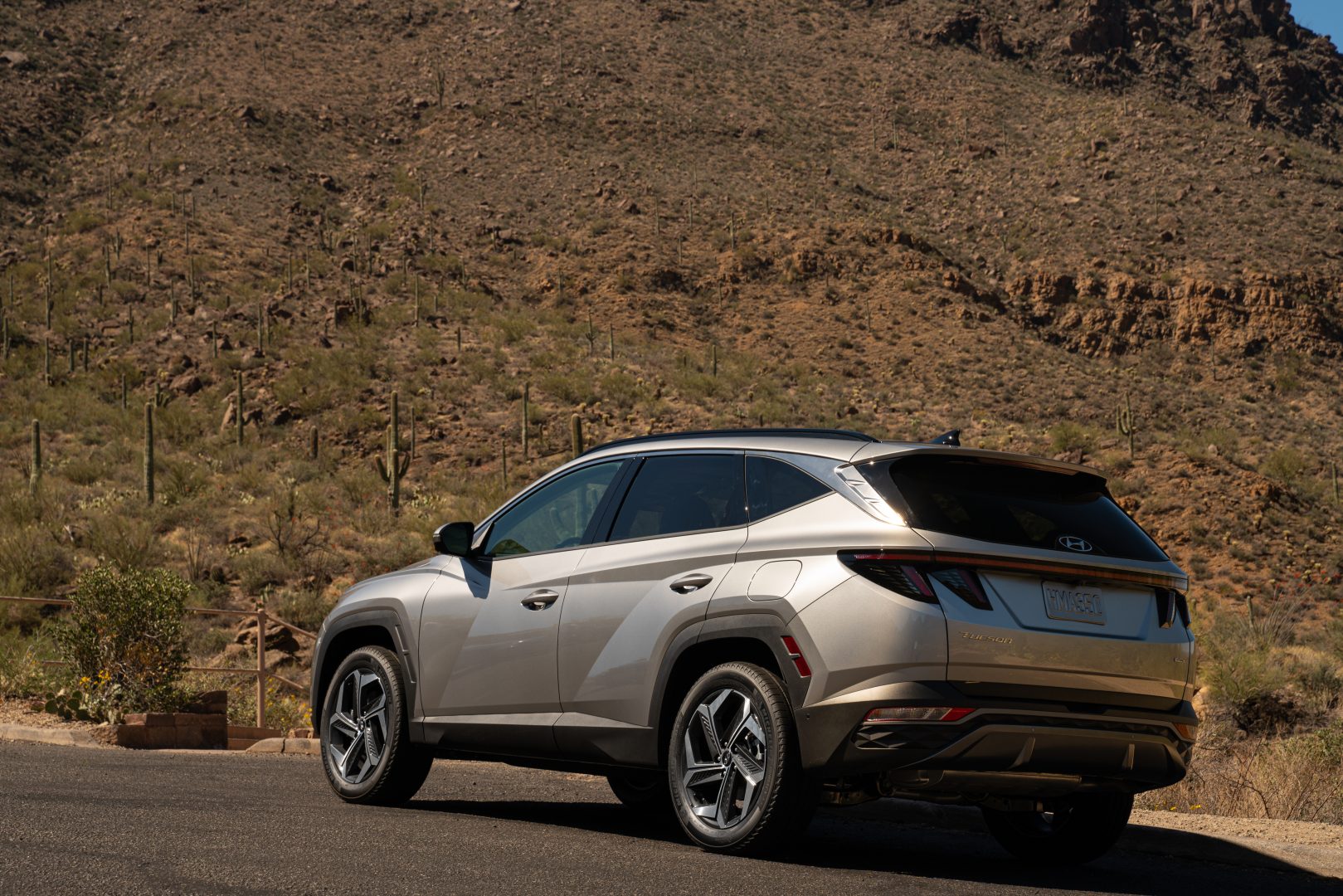 As the world moves closer to electric vehicles, Hyundai Motors America has tossed its hat into the game with its Plug-in Hybrid Electric Vehicle. The 2022 Tucson Limited AWD is a great car for those hesitant to go totally electric. Hyundai’s PHEV acts like an electric car with a gasoline engine. The new Tucson gasoline […] 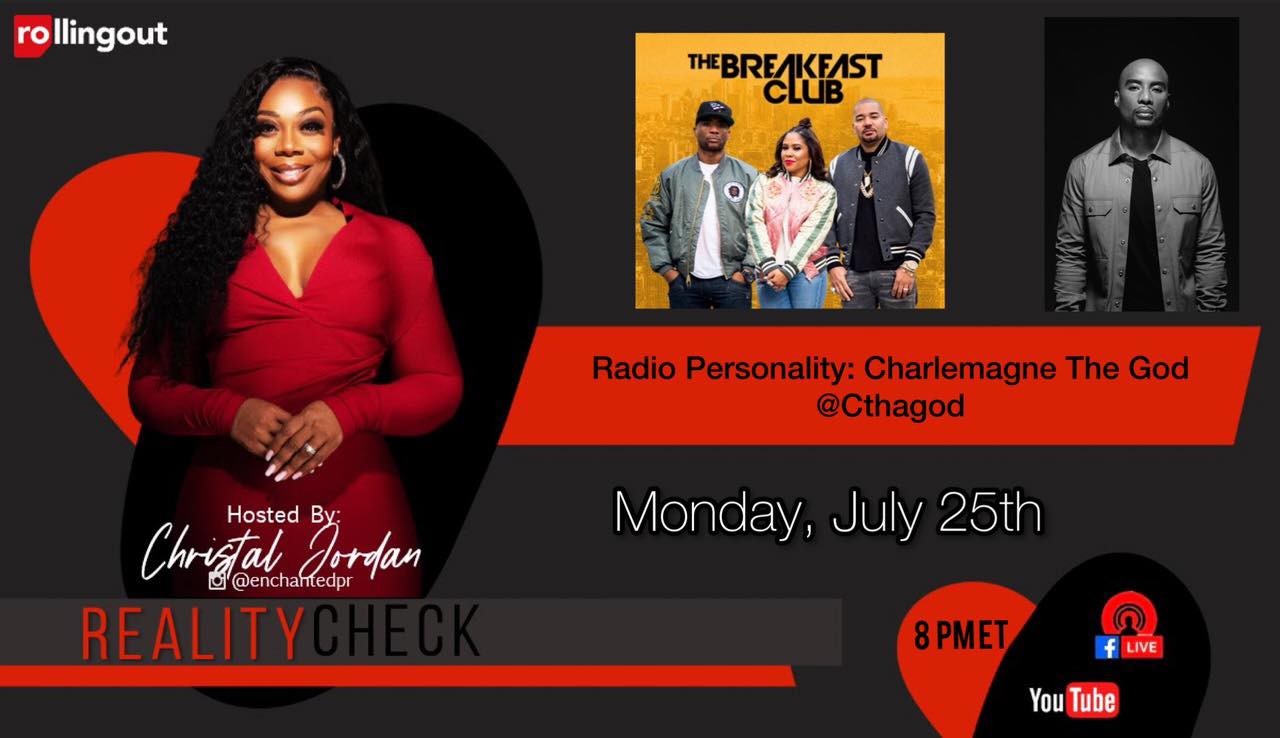 Charlamagne Tha God stopped by Reality Check to discuss his revamped show, “Hell of a Week.” He also discusses social media dysfunction and gives his perspective on Wendy Williams no longer being on television. 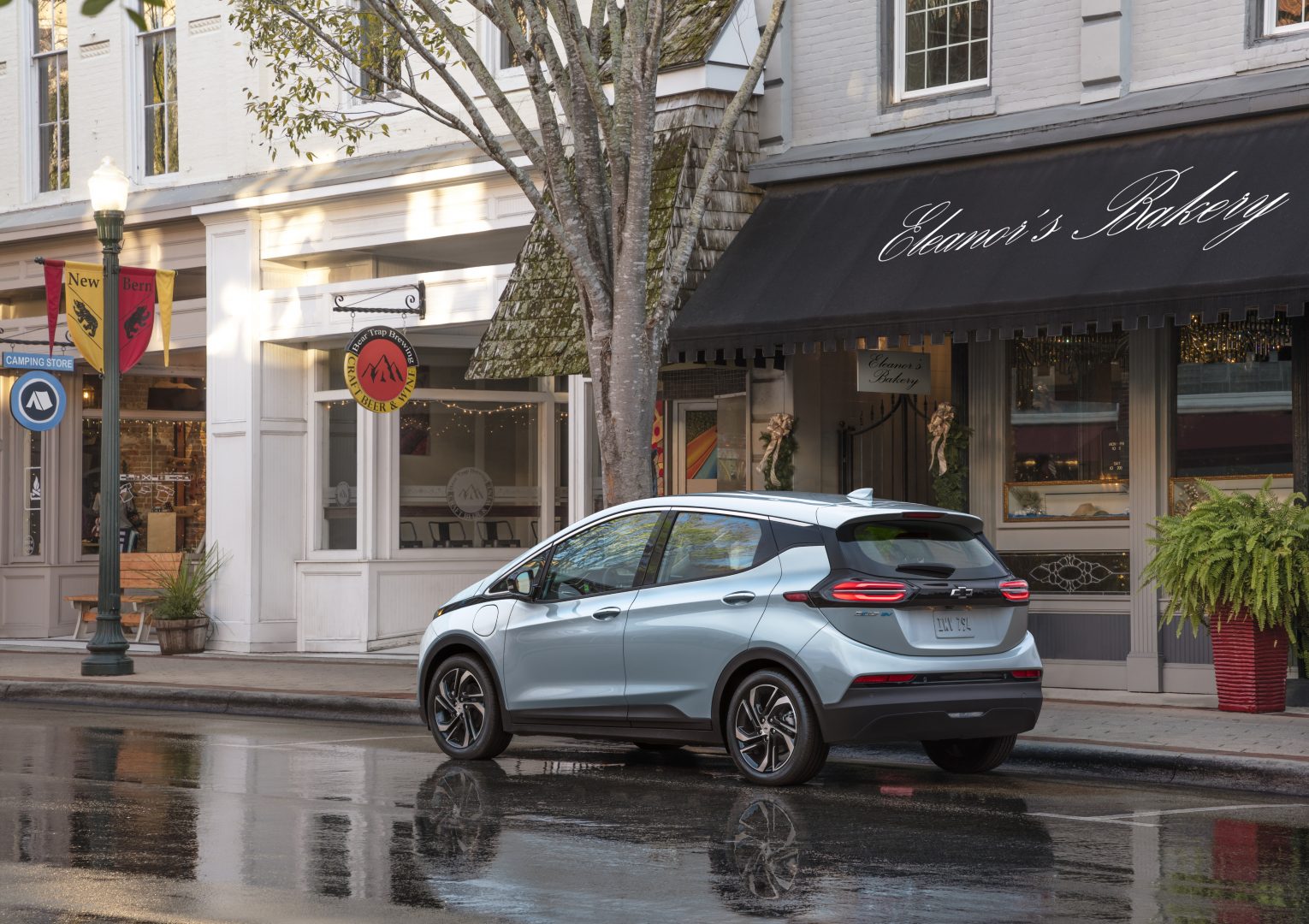 In 2017, General Motors under the Chevrolet brand rolled out the Bolt all-electric vehicle. The Chevy Bolt EV was well received but ran into a few battery issues. The good news since then, GM has aggressively fixed the problem by replacing hardware and using software updates to correct the battery problem. To date, GM has […] 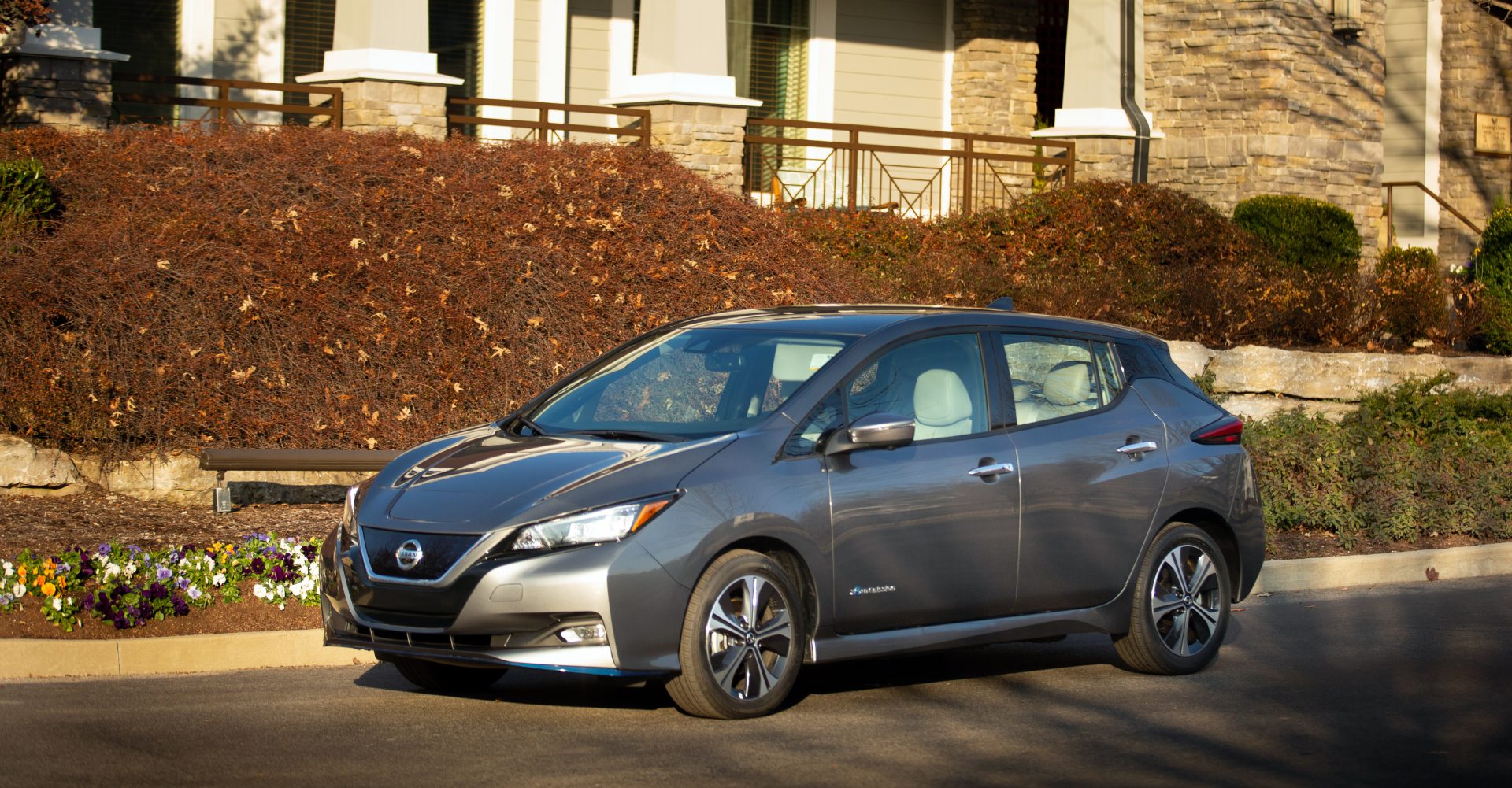 For more than a decade, Nissan Americas has been a pioneer in mass-market electric vehicles. The all-electric Nissan LEAF continues to play a key role in Nissan’s accelerated shift to the electrification of their vehicles. This week I had the opportunity to test drive the 2022 Nissan LEAF SL PLUS. This car, as well as […]

2022 Hyundai Elantra N a super hot, high-performance car that is fun to drive 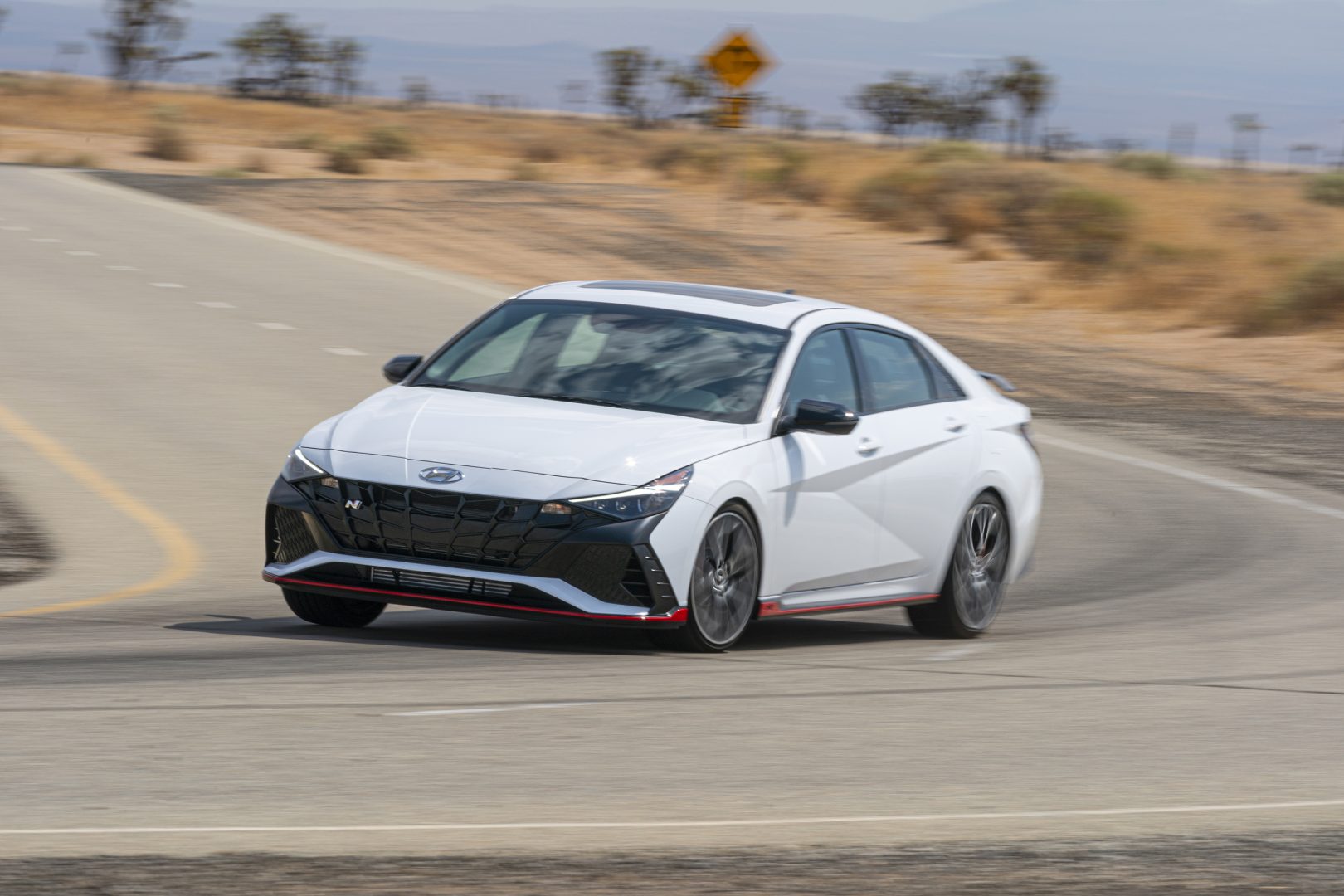 A few years ago, Hyundai Motors America introduced the N brand which was their version of high-performance vehicle developed to “make the driver’s heart beat faster whenever they’re behind the wheel.” The brand has always offered a wide range of Elantra models, including the standard Elantra and Elantra Hybrid.  In 2022, Hyundai added the high-performance […] 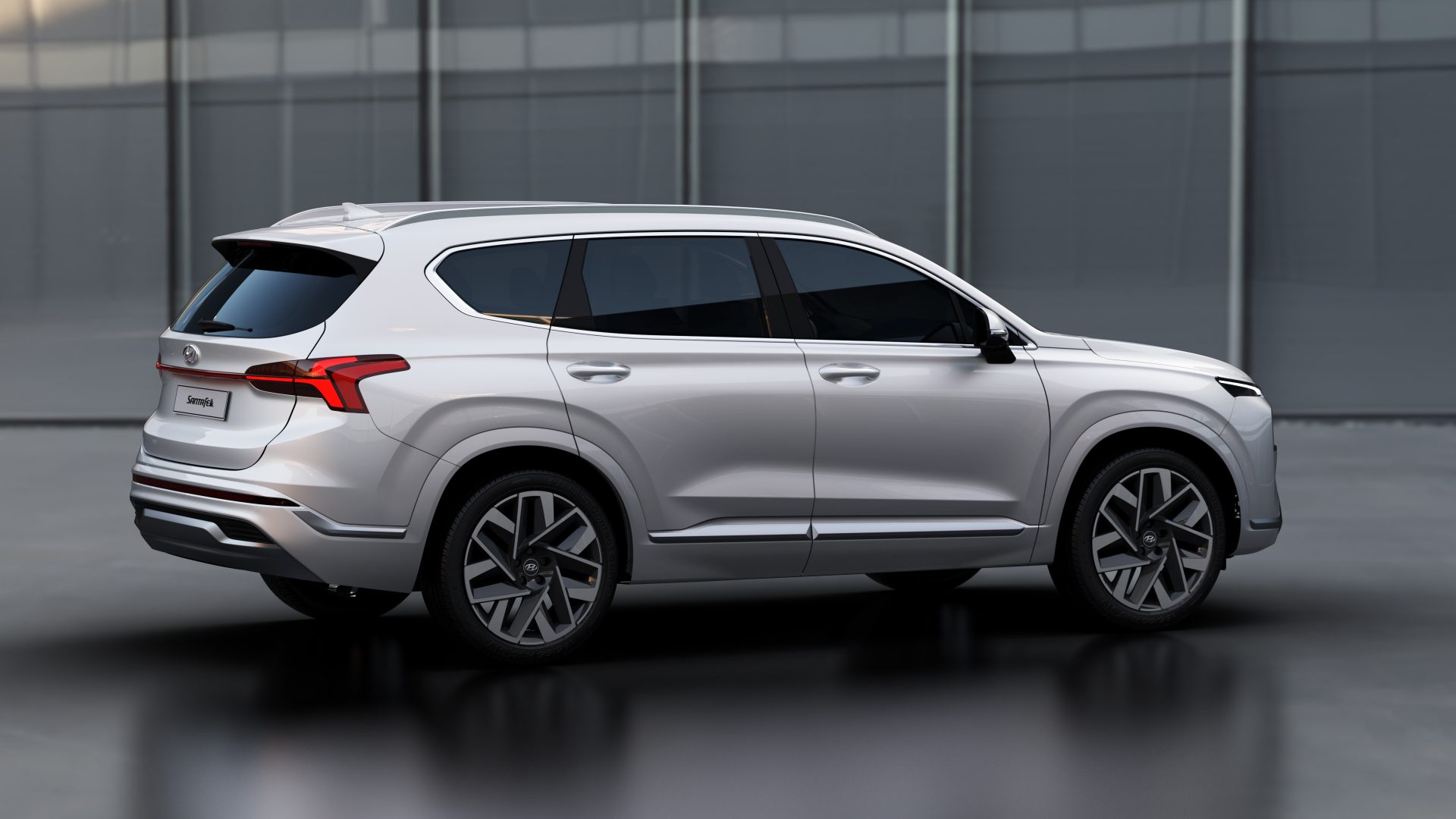 Hyundai North America continues to turn out good-looking and practical vehicles. The 2022 Hyundai Santa Fe Calligraphy is a signature good look from Hyundai. What has made me a fan of the Hyundai brand is the stylish appeal of the new Santa Fe. Since the 2021 model, not much has changed with the 2022 model. […] 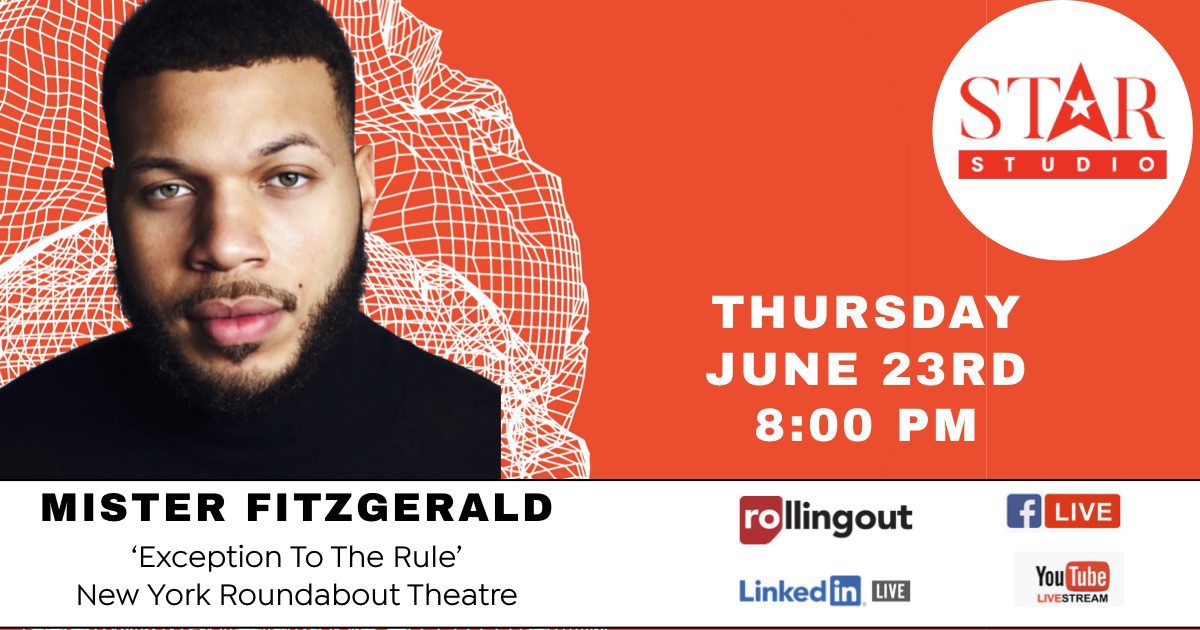 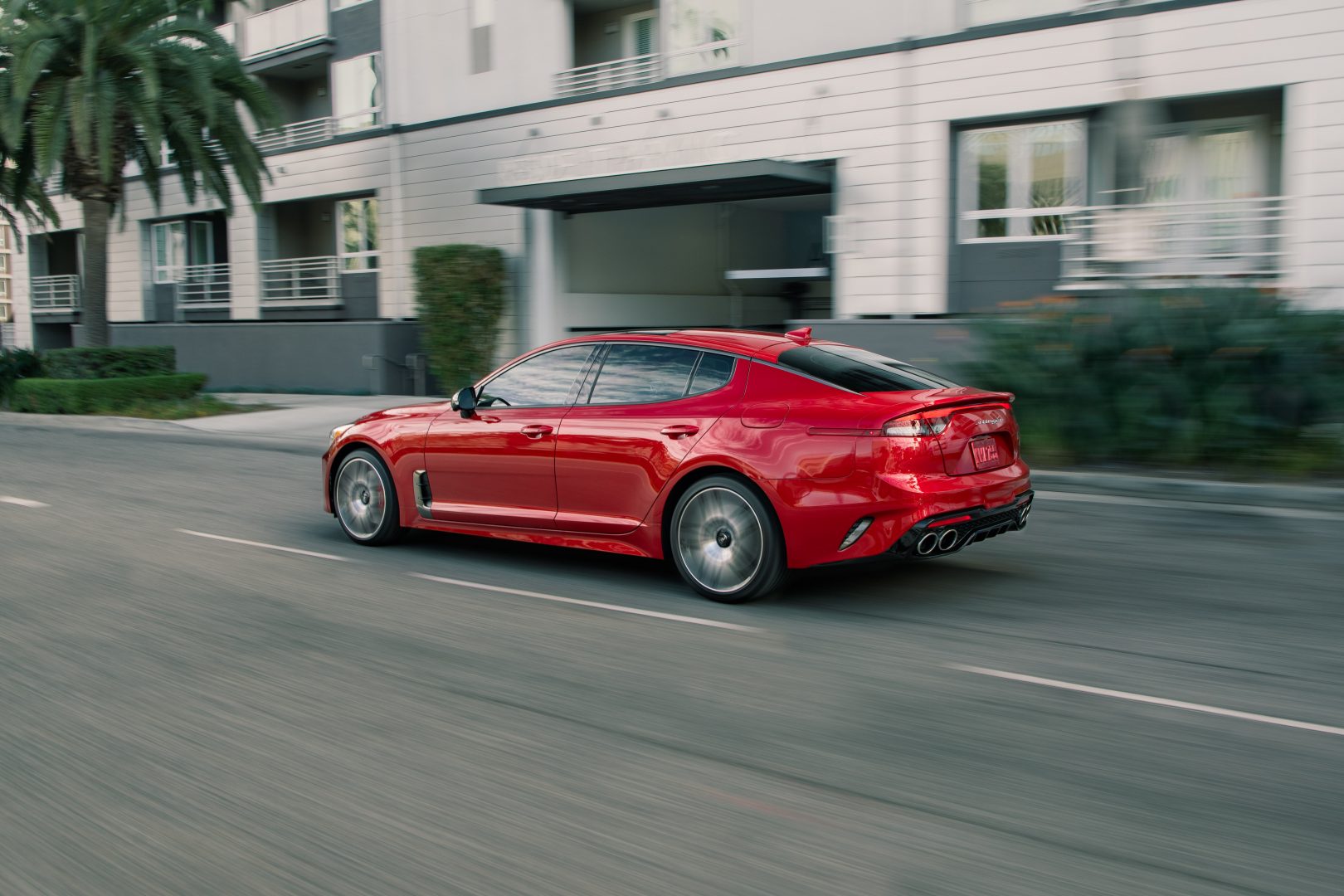 Since the first Kia car came to America in the early ’90s, the brand has been known for providing practical and reliable family cars. Today, that value proposition offer has been expanded with the Stinger. In 2018 Kia Motors America introduced its sports sedan Stinger, establishing the brand as a contender in its class and […] 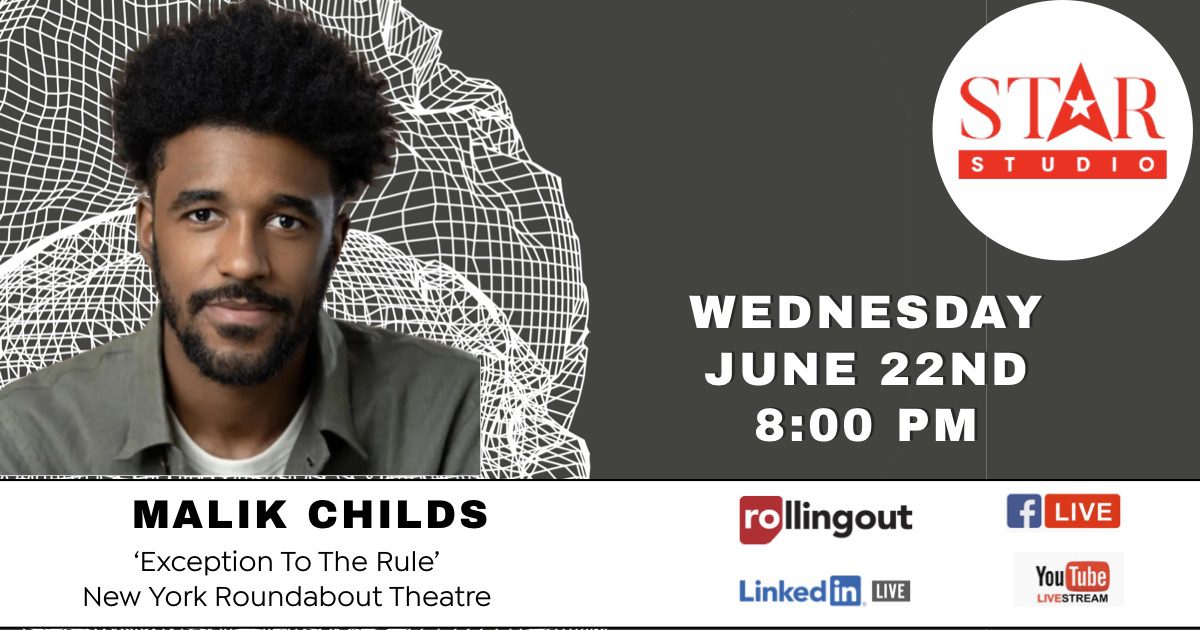 Amandla Jahava is prepped for stardom 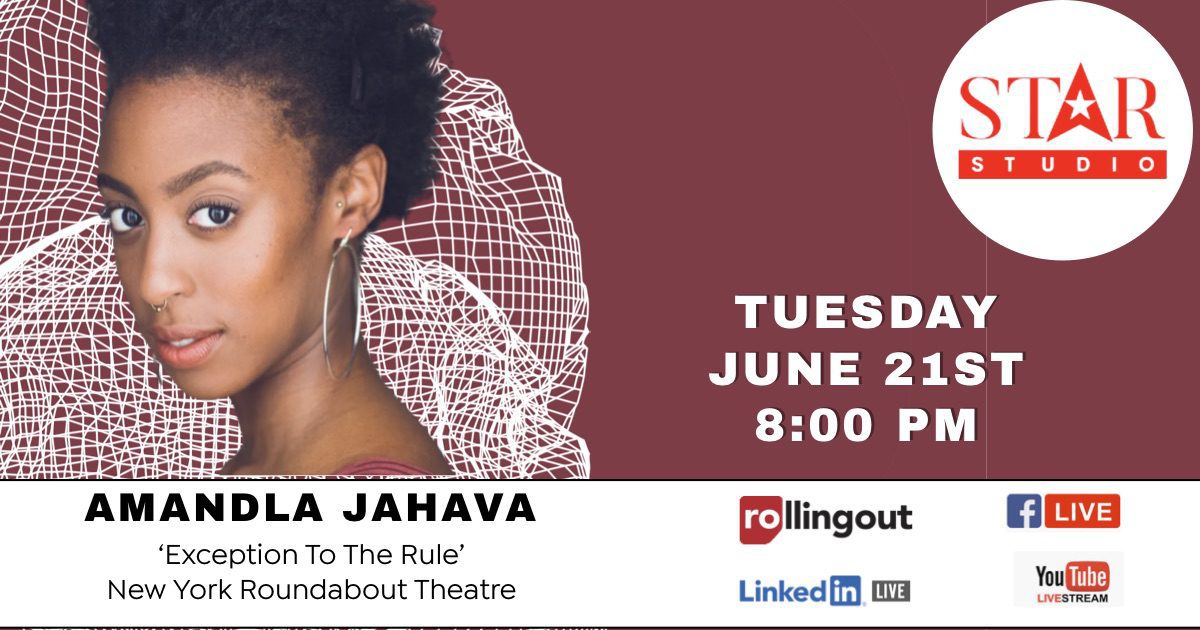