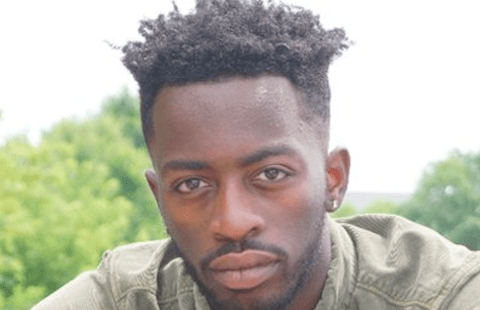 Courtesy of Kristopher Stonewall According to the World Health Organization, colon cancer is the third most common type of cancer and accounts for 10 percent of cancer cases globally. With new testing and developments unfolding every day, one young man is taking matters into his own hands. Keven Stonewall is a 22-year-old cancer researcher who […] 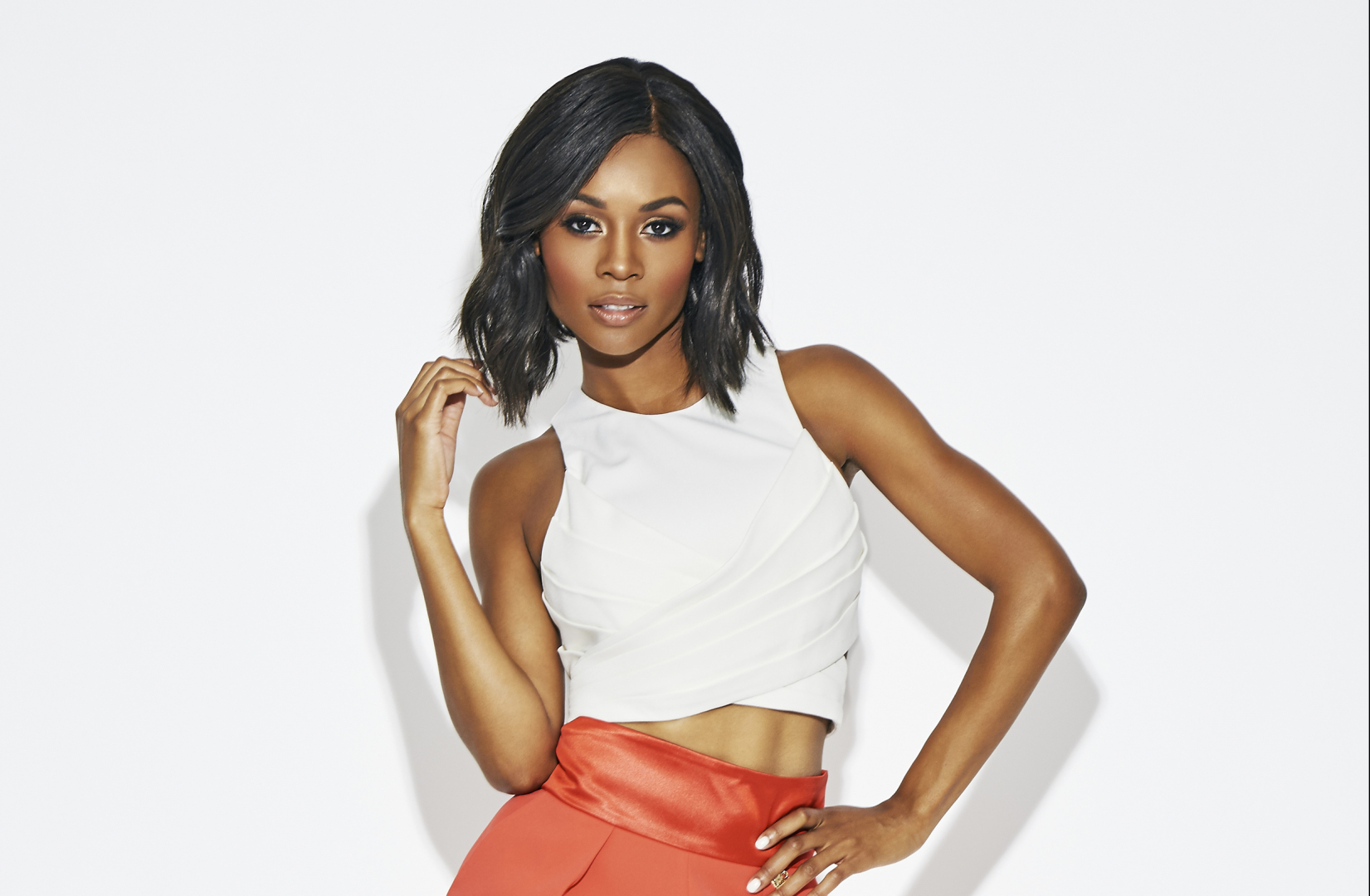 Whether it’s winning an Emmy for her journalistic work, hosting the hottest events, looking chic while corresponding on one of the top gigs for entertainment news, or being a role model for girls with big dreams, Zuri Hall is creating her own lane and inspiring others along the way. This Ohio State graduate took her […] 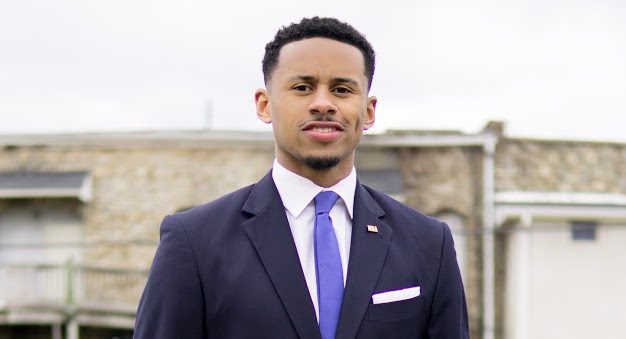 Courtesy of Charlie Parks Uganda is considered one of the youngest nations in the world with over half of the population being children. With a population being rich in culture but poor in necessities, there are less than 300 dentists to serve a population of over 33 million. A staggering fact that leaves one dentist […] 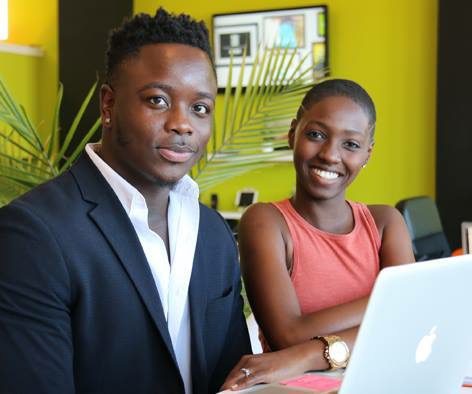 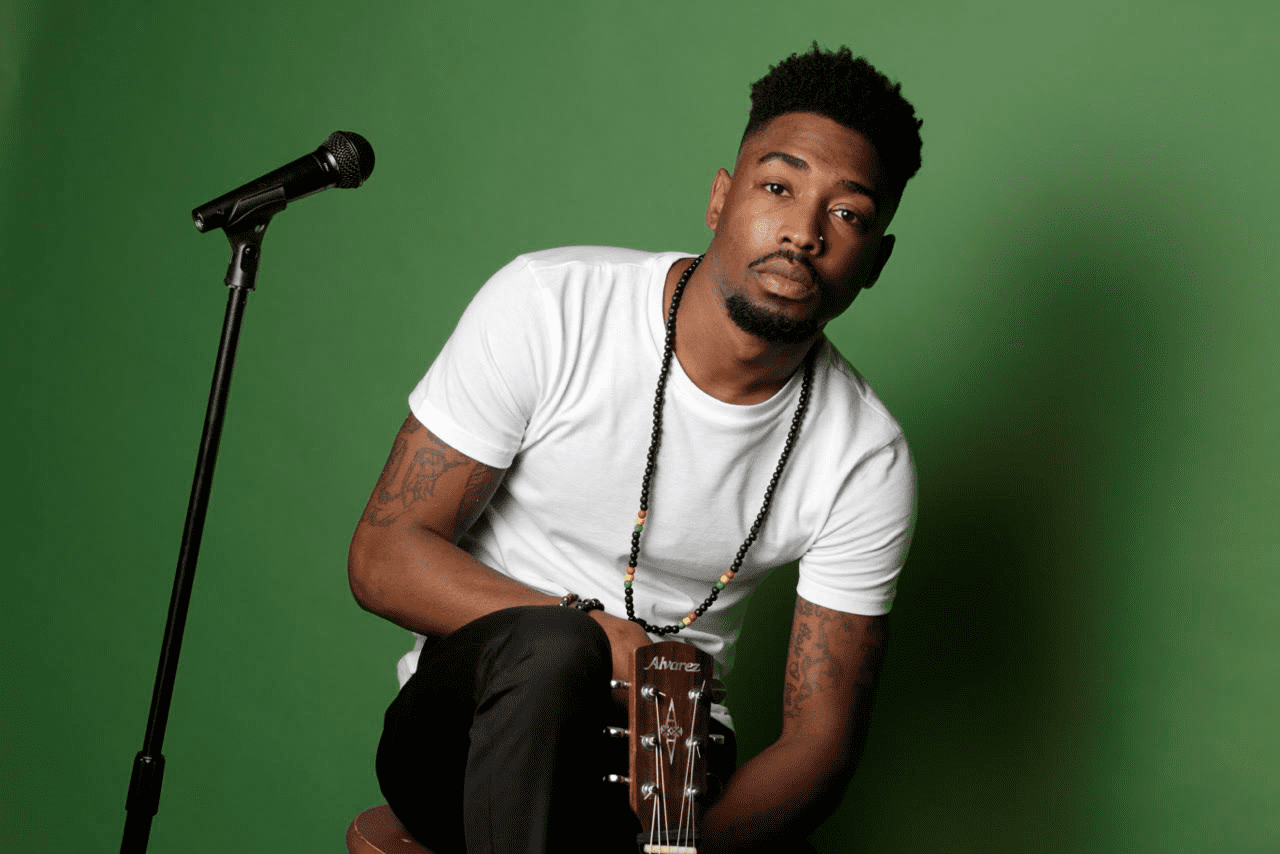 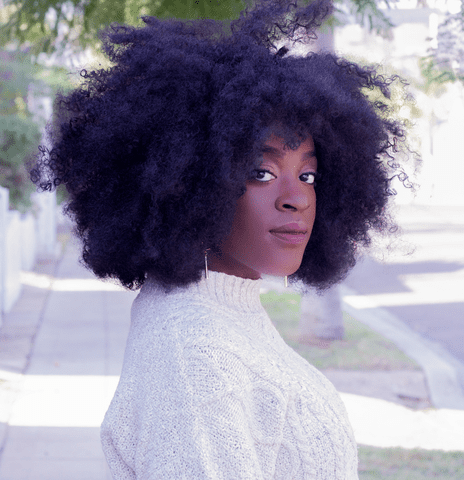 Jean Noisette of Dazzle Me Parties loves to uplift women 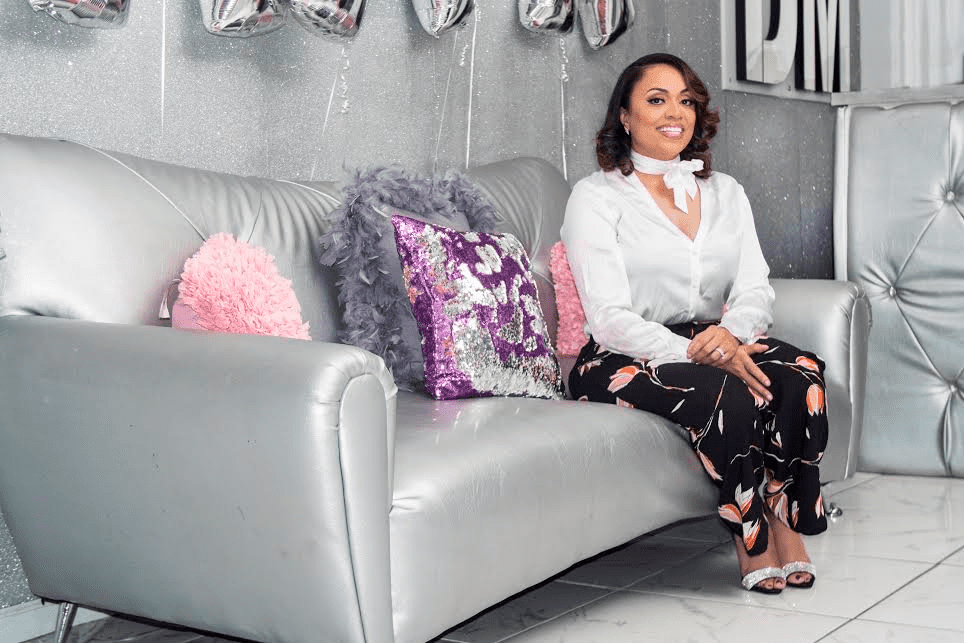 Photo credit: Kalvin Reeves Chasing your dreams involves hard work, dedication, and consistency in your plans — the qualities Jean Noisette exhibited while chasing her dream of becoming a successful business owner. The serial entrepreneur took her expertise in party planning and mixed it with her love for women’s empowerment to create the successful Atlanta […] 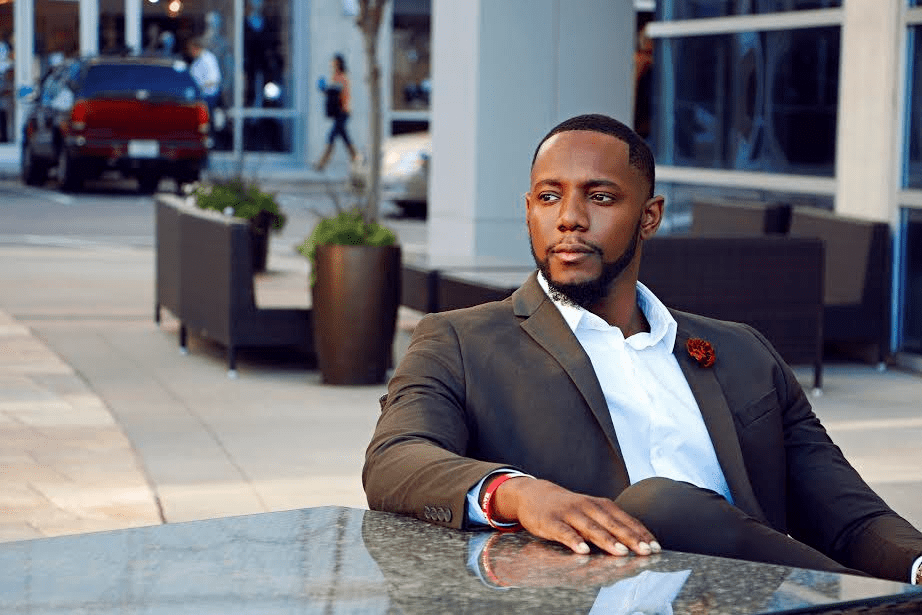 Barry White Jr. is a fifth-grade educator at Ashley Park PreK-8 School in Charlotte, North Carolina. He recently received praise after a video of him doing personalized handshakes with his 60 students went viral. With every twist and turn, White makes it his mission to have a personal connection with each student as he/she enters his classroom. […] 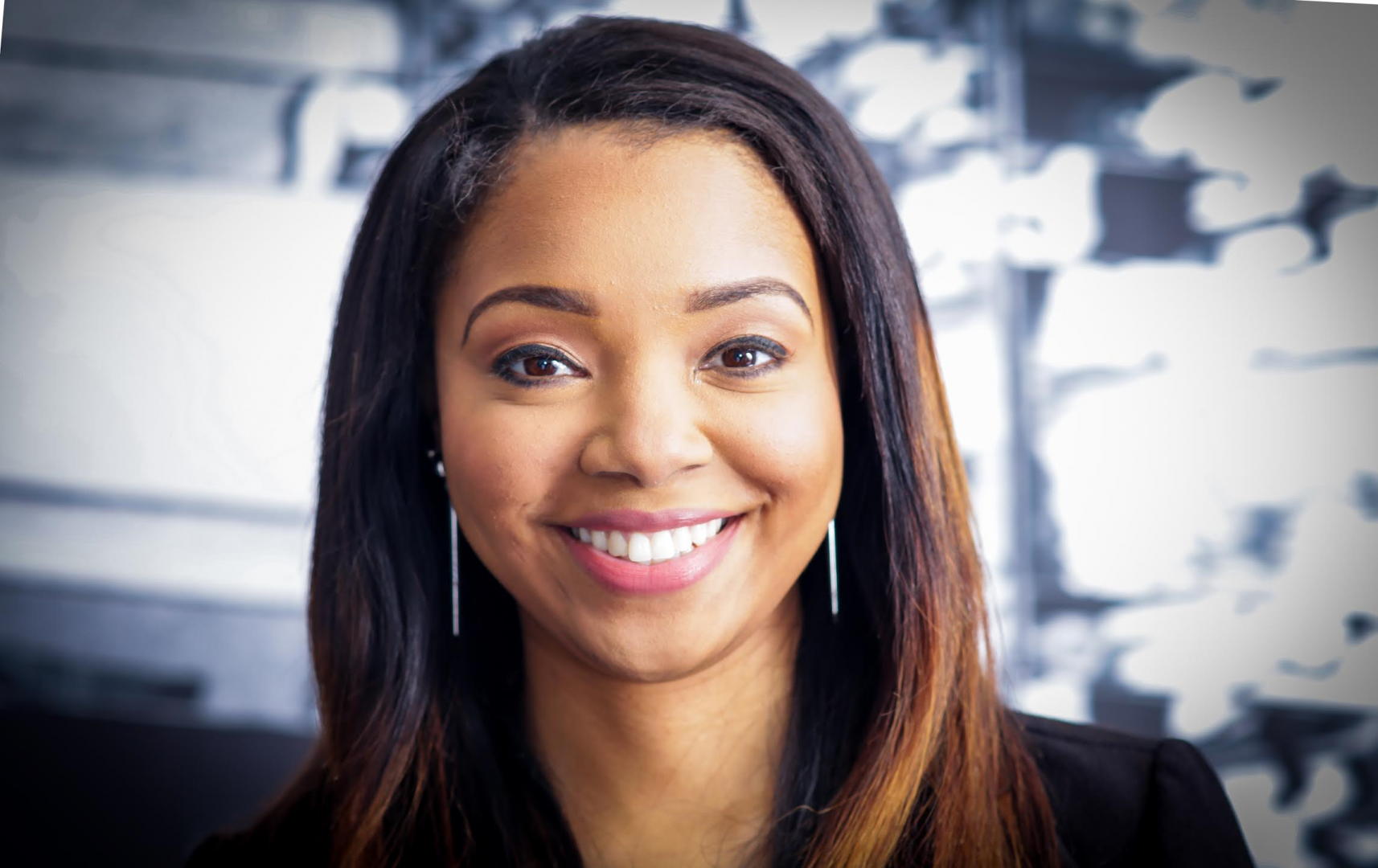 Shelby Ivey Christie is the whiz kid of digital marketing 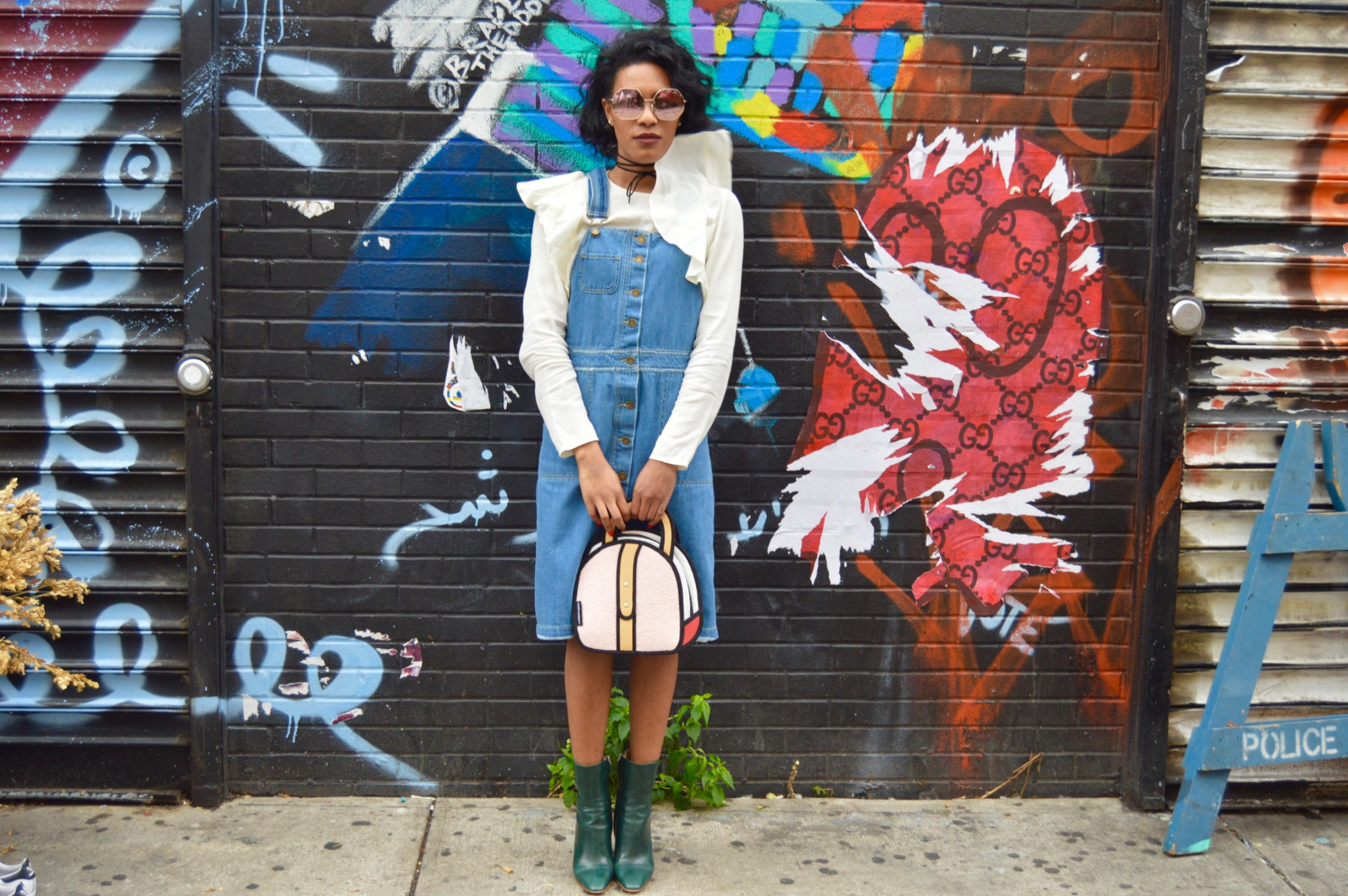 Photo courtesy of Shelby Ivey Christie Whether it’s digitizing brands, writing for top publications, or being a marketing fashionista, Shelby Ivey Christie is inspiring others to dream big. The North Carolina native started her career as an editorial enthusiast writing for brands such as XONecole and Black Enterprise; while starting her own brand, bronzebombshell.com. During […] 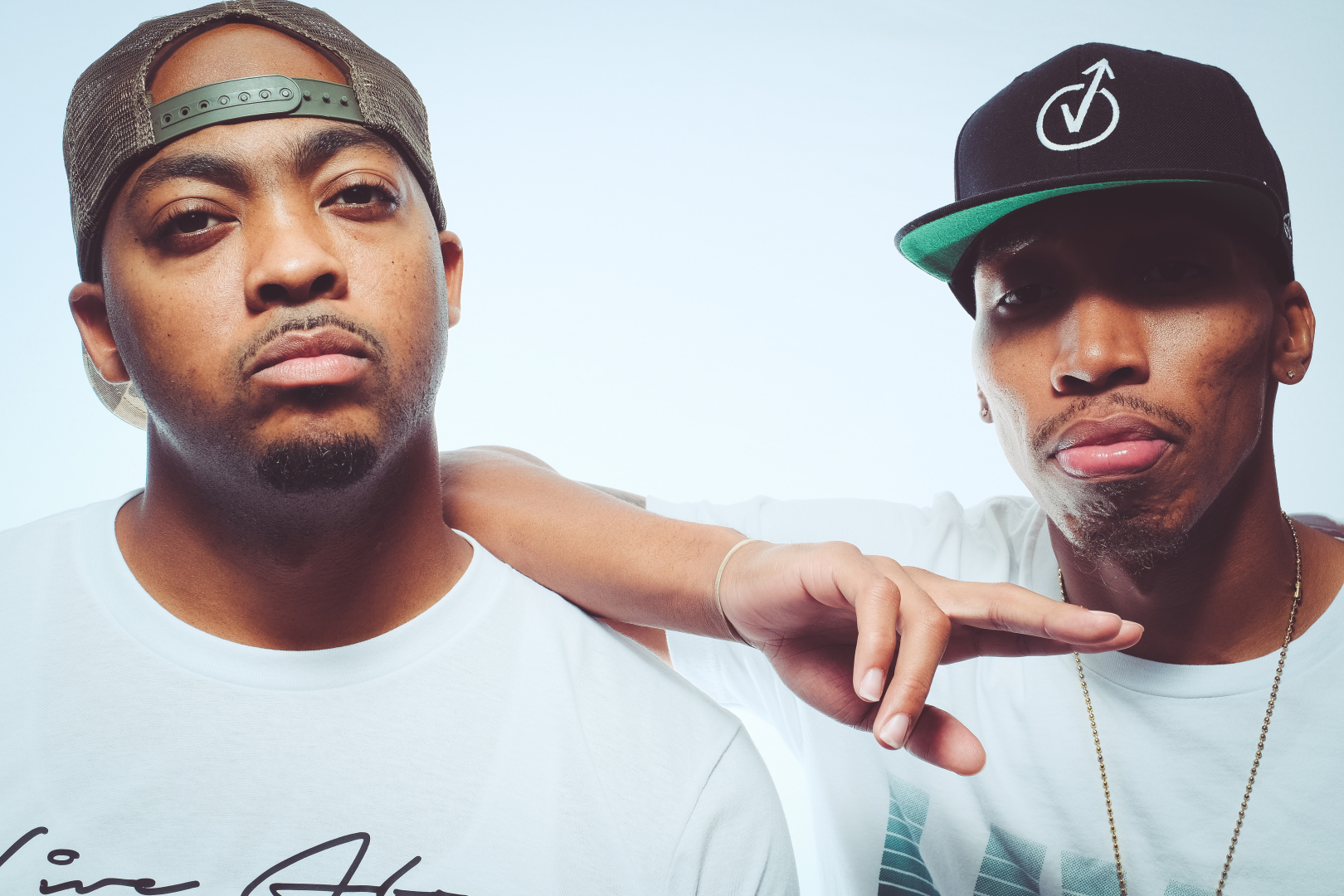 Adrian Winston and Darin Wyly launched the clothing line Appealed Design in hopes of inspiring others to persevere despite life’s obstacles. Winston and Wyly are not only receiving recognition for their merchandise but the message behind it. The pair has received awards such as the Nashville’s Top 40 under 40 and a feature on ESPN. Here, […] Photo by Bruce Hamilton, courtesy of Everette Taylor Serial entrepreneur and risk taker Everette Taylor is no rookie to the tech and marketing world. At just age 27, Taylor serves as the chief marketing officer of Skurt, an on-demand rental car company. From being the founder of the marketing firm, MilliSense, to power moves with Microsoft, GrowthHackers, […] The holiday season is a time to be merry with those around you, and that includes colleagues. It never fails that once the holidays hit, gatherings arise … gatherings such as the annual corporate holiday party. Corporate holiday parties are an interesting mixture of business and pleasure, followed by an awkward group game that forces […] Career-builder websites are great tools to connect with like-minded people, network with those in your field, and ultimately find your next job. LinkedIn, a business and employment-oriented social networking service, is a leading service website that connects people to opportunity. If you don’t have a LinkedIn by now, chances are you’re really late on the […] Getting your business off the ground is no easy task. Every major company today once started off small and naïve. According to Business Insider, 70 percent of small businesses are owned and operated by a single person. With most small businesses starting off as a one man band, organization can seem like a balancing act. In […]

Home for the holidays: 5 quick business to-do’s before leaving the office The holidays are near, and it’s no secret that most businesses will be operating at a slower work pace than usual. This season is typically a time for traveling, relaxation and procrastination … which means most office spaces start to look more like a parking lot after five. With your holiday list packed, and your […] If you walk into your local coffee shop, you’re bound to find a twenty-something-year-old person, plugged into their phone, more than likely tweeting away about what they’re doing at that exact moment, or they’re behind the counter with a poker face dreading to take your order. The fascination of “me” has skyrocketed to a new […]

Clash of the side hustle: Uber and Lyft give drivers more options It’s no secret that Uber and Lyft are the leading companies in rideshare. If you have a cell phone, a place to be, and a few dollars in your pocket, then you’re a candidate for this billion dollar business. Uber is an American worldwide online transportation network company, while Lyft labels their company as a […]