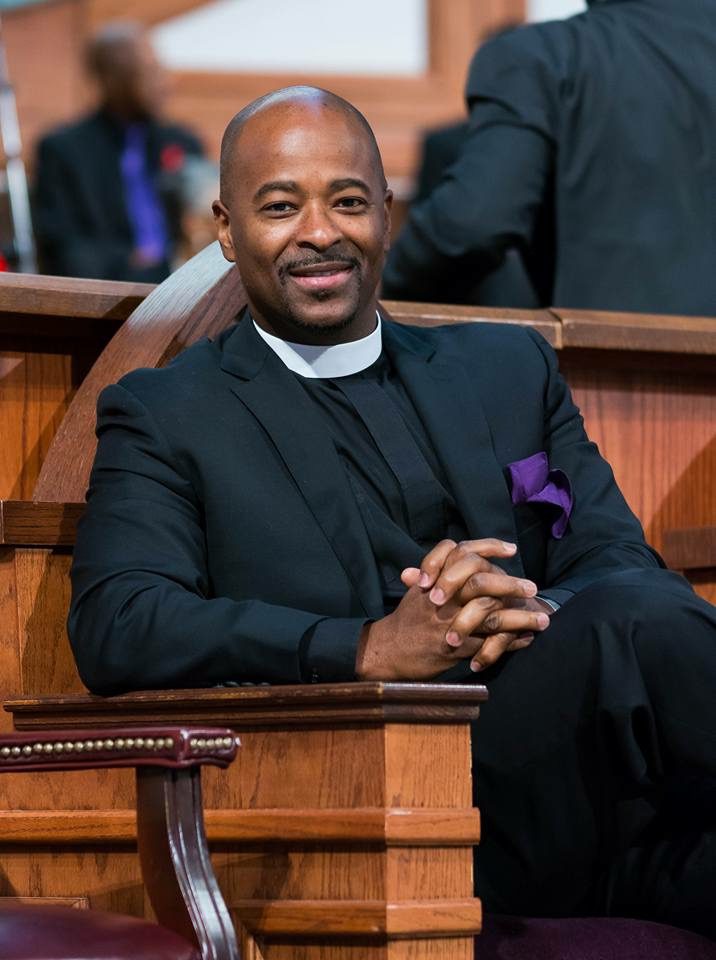 Ralph Cook shares what shaped his path to politics and entrepreneurship 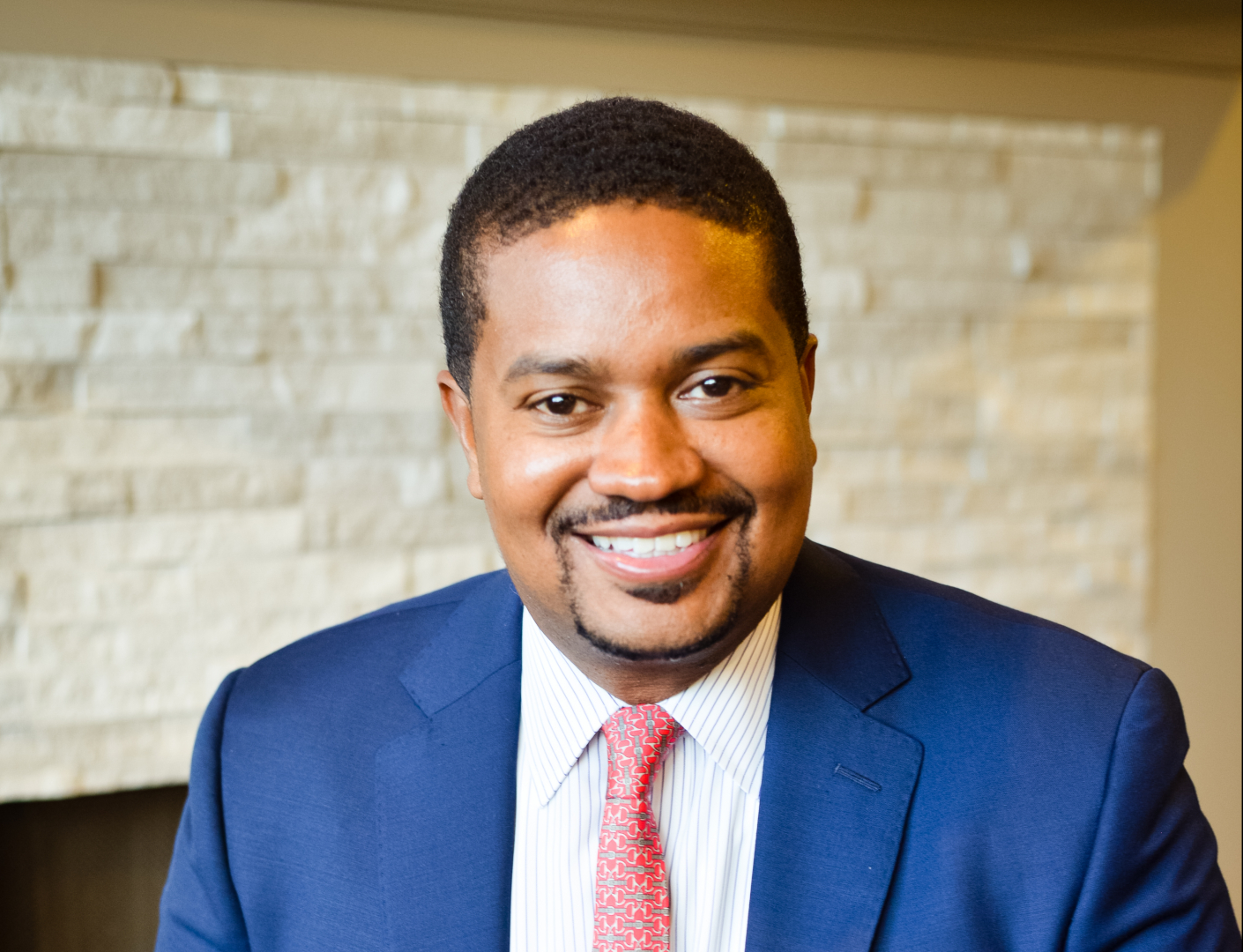 Ralph D. Cook Jr., the founder and CEO Handprint Group, provides leadership and works with clients to implement capital investment, business and communication strategies. One of his greatest strengths as a leader is his ability to build relationships. With offices in Atlanta, D.C. and Birmingham, Alabama, Handprint Group’s practice has expanded regionally from Mississippi to South Carolina. […]

Please describe your role as CEO. I oversee the day-to-day operations of all aspects of the organization. What is the mission of your organization? To provide support and improve the quality of life for African Americans, youth in particular, in the Atlanta community. How do you approach business challenges? One always has to have a […]

What do 2 Chainz and marching bands have in common?

Atlanta Football Classic Weekend 2014: Turn down for what?!

The 100 Black Men of Atlanta kicked off a preview reception for the Atlanta Football Classic which will be held Oct. 4. Several members of the organization shared highlights of what to expect this year. The teams playing in this year’s game are South Carolina State University and North Carolina A&T University. Baseball legend Henry “Hank” Aaron […]

The Emerging 100 of Atlanta hosting holiday soiree and benefit

Saturday October 5, 2013, Atlanta. The Bulldogs of South Carolina State outlasted the Aggies of North Carolina A&T to win the 25th annual Atlanta Football Classic. The Bulldogs not only won the game, they also won the battle of the bands at halftime giving the fans an awesome performance that both sides can respect. Check […]