As the year comes to a close, so do the lists reflecting on what occurred in the year. One of the more unfortunate parts of the end-of-the-year reflections is the deaths. The world of sports lost some legendary figures this past year, of all ages. Here are a few of the notable ones. Connie Hawkins […] 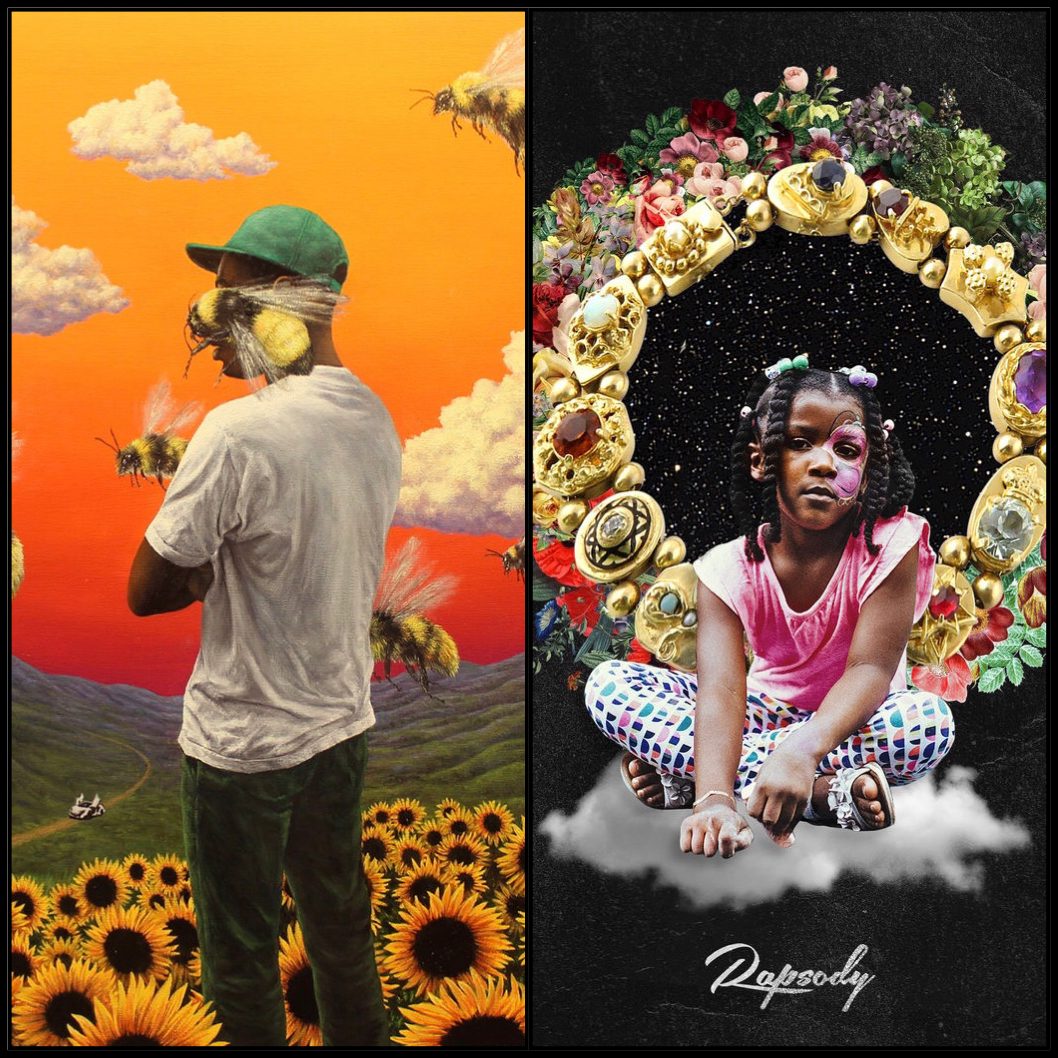 This year was great for the culture of hip-hop via rap music. We witnessed the emergence of women who rap, an increase in social commentary and an all-out assault on depression with an emphasis on living your best life. The five projects that made the top 5 best rap album list for 2017 encompass all […]

2017 continues with a bloody count of racist murders 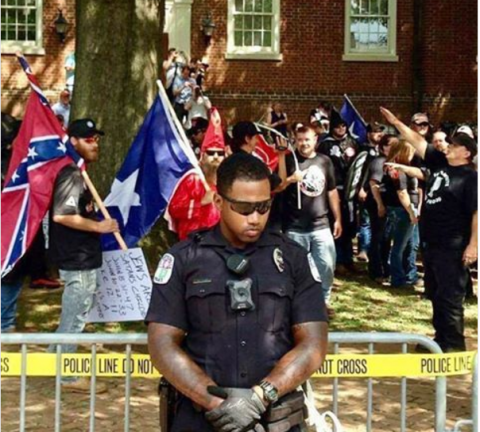 In Charlottesville, Virginia, America bore witness to a torch lit procession of White hate group members marching across the campus of the University of Virginia. The next day, a wider protest by these hate mongering groups led to chaos, injury and the death of one woman, Heather Heyer. These acts of hate are no longer […]

‘New Year, Do You 2017’ celebrates 4 years of ‘toasting to success’ in Detroit 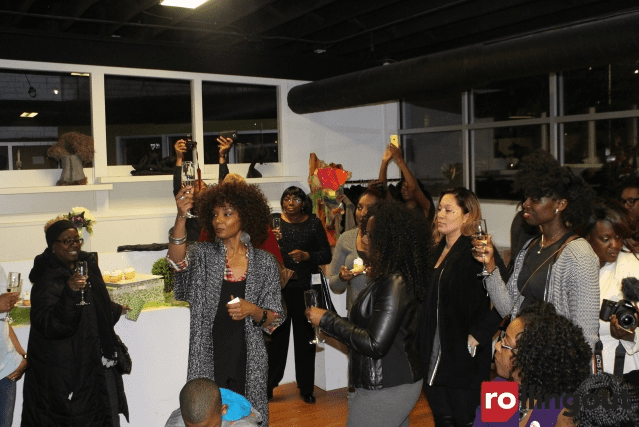 The start of a new year ushers in a sense of “newness” in everything we do and for Detroit-based The She Is Project, that means hosting their annual business social event,  “New Year, Do You 2017.” The return of this highly anticipated event is back for its fourth year, and this year it’s promising to be […]

Crime has skyrocketed in Chicago with more than 760 murders reported over the course of 2016. Fox News reported the majority of the homicides which jumped from 2,426 in 2015 to 3,550 last year transpired in the poor and predominately Black communities on the city’s South and West sides. The shootings have continued to occur in […]

Jeezy rings in 2017 in Detroit 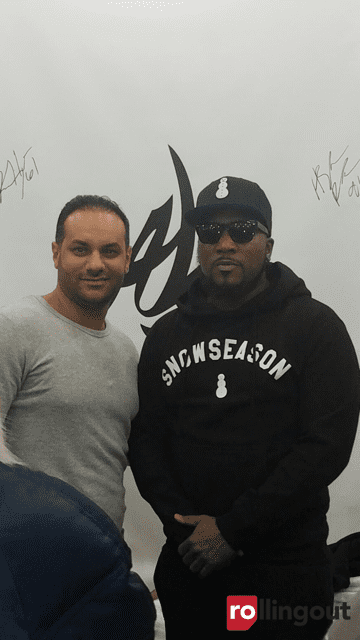 Jeezy the Snowman brought in the New Year in what some may say is his second hometown, Detroit. Every time Jeezy touches down in Detroit, he manages to bring the whole city out. To kick off this eventful New Year’s weekend, Jeezy hosted a pop-up at Al Wissam in Dearborn, Michigan, where he sold exclusive […]

MC Lyte to speak at the W.E.A.L.T.H. Experience women’s retreat