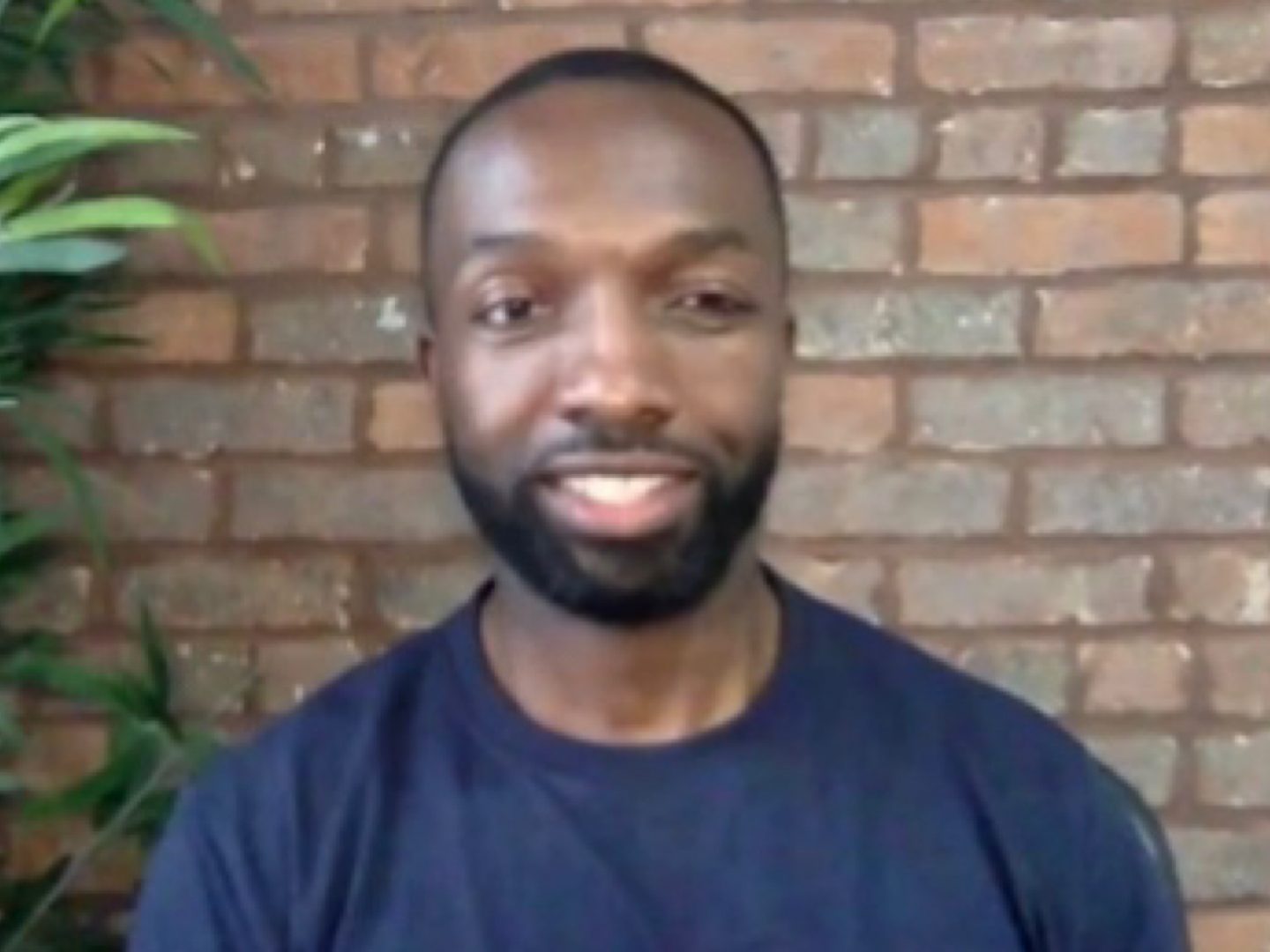 Actors Jamie Hector and Andre Royo discuss the impact of the HBO series “The Wire.” Celebrating its 20th anniversary “The Wire” is available to own on Blu-ray, DVD, and Digital and to stream on HBO Max.

Aaliyah’s ‘One in a Million’ album reaches new milestone 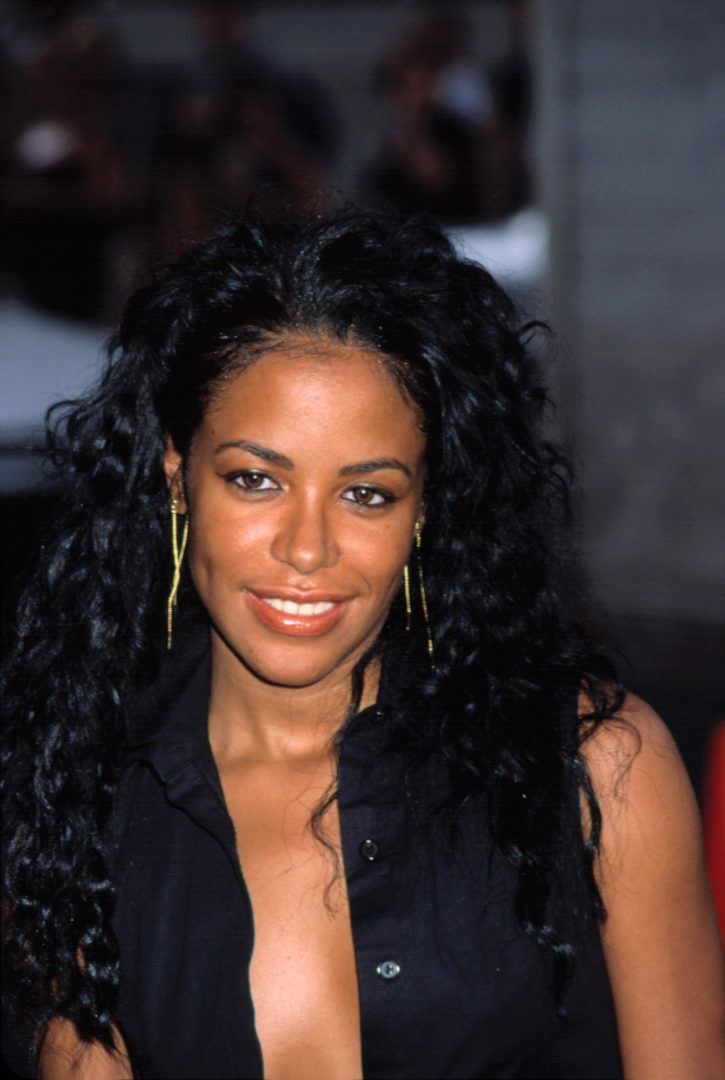 On the 20th anniversary of her tragic death, Aaliyah’s landmark One in a Million album was finally rereleased to the public following a prolonged legal battle between her estate and her record label. Aaliyah Dana Haughton’s album was released on Spotify, Apple Music, TIDAL and YouTube on Aug. 20. The 1996 sophomore LP has reentered […] 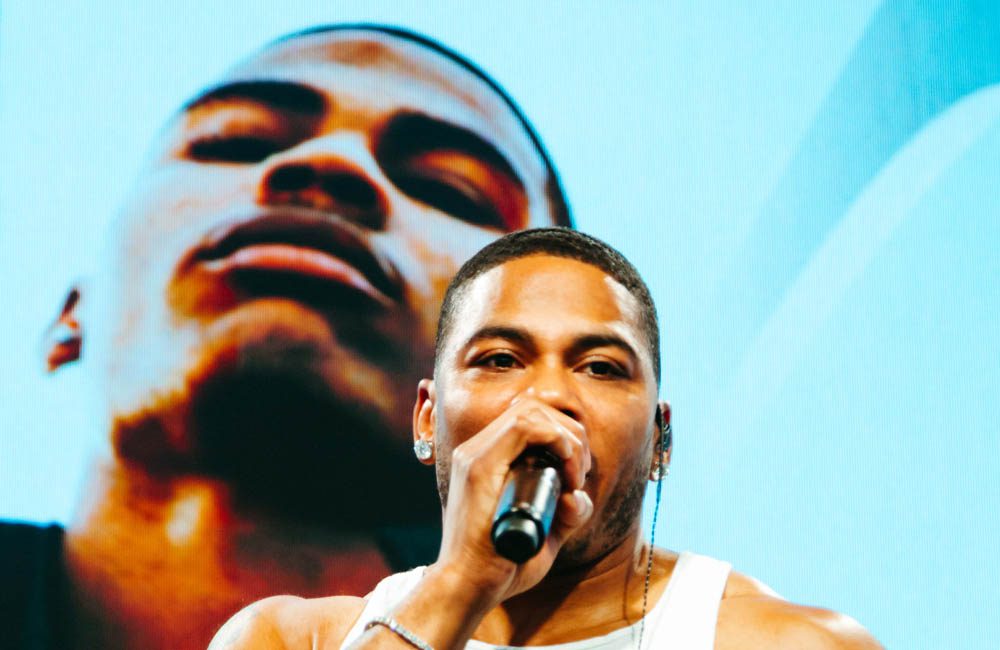 Nelly is set to perform Country Grammar in full on MelodyVR to celebrate the seminal LP’s 20th anniversary. The 45-year-old rapper has teamed up with the app to broadcast the virtual 360-degree performance this weekend, which will see him perform hits such as “Ride Wit Me” and the 2000 LP’s title track to mark the […]

Barack and Michelle Obama celebrate their 20th anniversary this way 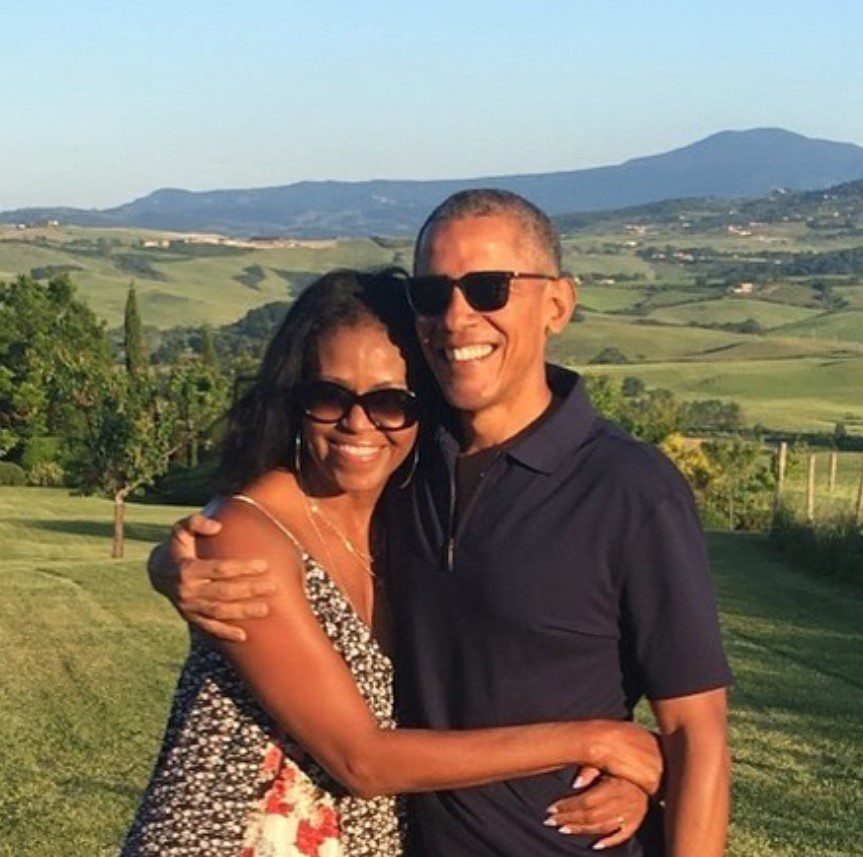 The 44th president of the United States and the former first lady have just reached a monumental milestone in their lives together, and they shared their feelings for each other with the world. Barack and Michelle Obama traded loving social media posts with one another to commemorate their 20th wedding anniversary. The former commander-in-chief posted […]

Sights and sounds of Million Man March: Justice or Else rally (video) [jwplatform SVtiYxlx] Rolling out weaves through the crowd of Million Man March: Justice or Else rally attendees to capture the sights and to interview reactions to Min. Louis Farrakhan’s keynote, why they attended and the call to action. Tens of thousands of black an brown faces gathered at Washington D.C.’s National Mall for the 20th anniversary of the Million Man March rally – the first men-only march was held on Oct. 16, 1995 and drew somewhere between 800,000 and 1.2 million people. This year’s theme, “Justice or Else,” was a vision of Minister Louis […]

Good news for OutKast fans who won’t be able to make Coachella 2014 or the Governor’s Ball in NYC. The duo announced yesterday that they will keep their highly anticipated reunion going to commemorate their 20th anniversary in the music industry and do 40 additional festival dates. André 3000 and Big Boi both released statements […]

So So Def 20th Anniversary commercial

So So Def‘s  20th Anniversary concert is just around the corner, and Mr. Jermaine Durpi is making sure that you don’t forget!  Check out their concert commercial.  The February 23rd concert will feature Kris Kross, Dondria, Da Brat, Fresco Kane, and more. Will we see you there?