Tamala Jones is brave and bold in ABC’s ‘Rebel’ 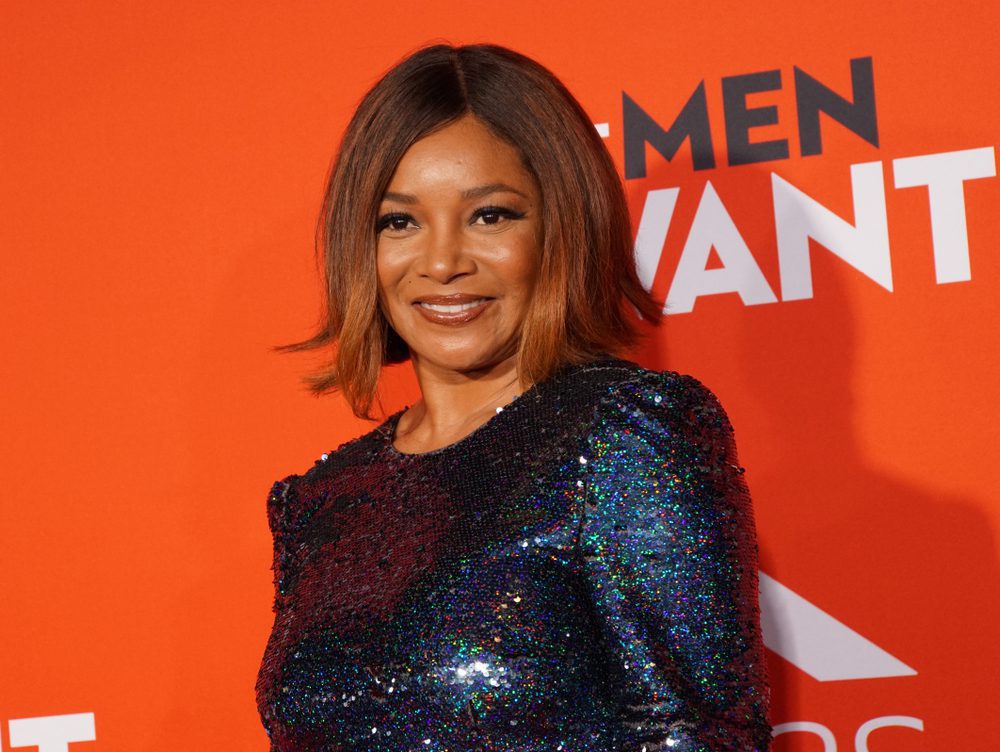 Tamala Jones stars in ABC’s new show “Rebel.” The series draws its inspiration from the work of advocate Erin Brockovich. Katey Sagal (“Sons of Anarchy,” “Married With Children”) portrays Rebel’s titular role, an advocate with a blue-collar background who helps those in need. Jones stars as Lana, Rebel’s investigator,and ex-sister-in-law. A fixture in television and […] 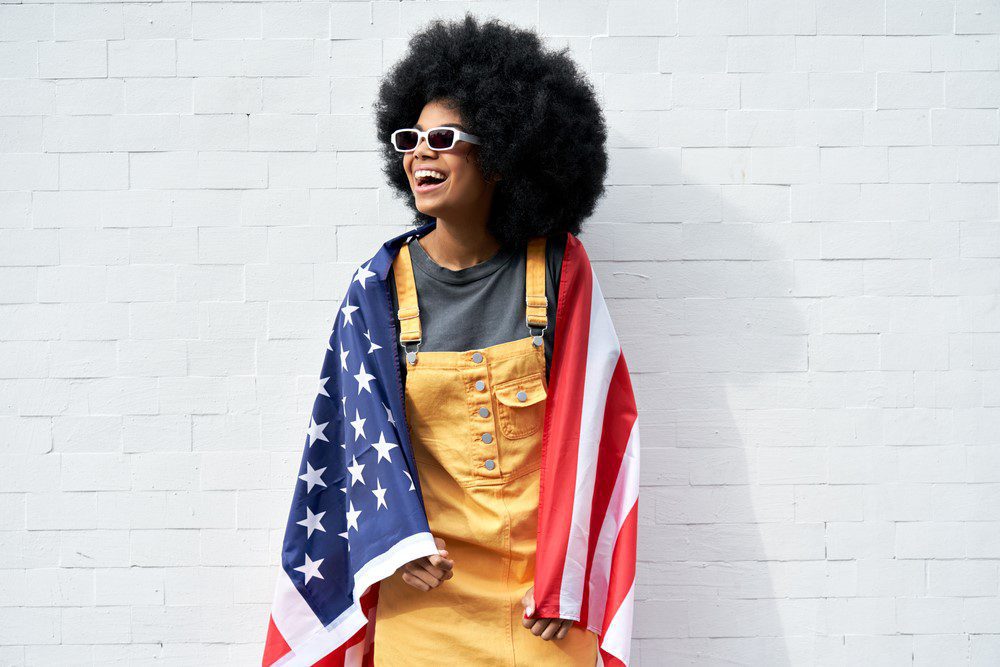 How do we change the cultural perception that White America has of Black women? Yes, I’m rocking braids, cornrows or an Afro, but I’m still beautiful, intelligent and, above all, a woman of color. I’m also a reality TV junkie. I tuned into “The Bachelorette.” Ten agonizing minutes later, I admitted defeat and turned the […] I think it’s time for us to join the long list of people currently heaping effusive amounts of well-wishes onto “Scandal” star Kerry Washington. The talented actor recently shared with the world that she’s expecting her second child. When considering the impact that her first child had on her life, this has to be an exciting time in the […] Ed Hartwell has been in the news for the past couple weeks, mainly due to the shock that he wed his girlfriend Keisha Knight Pulliam at the top of the new year. On Saturday, Jan. 30, Hartwell and his wife opened Big Hart Sports and Fitness Academy in Duluth, Georgia, with a grand ribbon-cutting ceremony. […]

These venues have the best drinks best food and best flat screens to watch the ABC breakout TV show Scandal in Houston TX.