Serena Williams says motherhood has made her patient 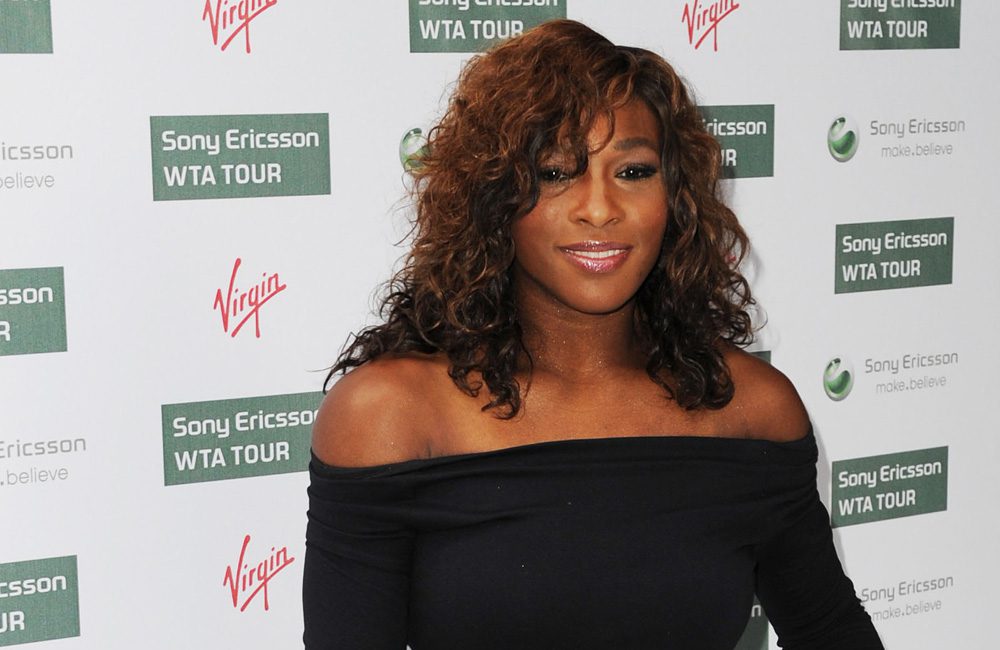 Serena Williams says becoming a mother has taught her patience. The 36-year-old tennis star — known for her aggressive style on the court — welcomed her first child, Alexis Olympia, with husband Alexis Ohanian, in September last year and she admits the tot has had a profound effect on her personality. Serena told ABC News: […] Joi-Marie McKenzie’s buzzed about The Engagement Game is finally out. Her memoir, which was featured in People and Essence magazines, details the bumpy road to getting engaged. We had some questions for the author.Can you share what inspired you to write such a revealing book? I didn’t set out to write a revealing book necessarily, […] “The key is in not spending time, but in investing it.” – Stephen R. Covey With the arrival of the colder months, I find myself skipping workouts more frequently. Add on work, family and holiday demands and it’s been way too easy to excuse myself from my usual exercise regimen. However, I do always manage to sneak in […]

Gunman who killed reporters recorded the crime with GoPro camera Bryce Williams, aka Lester Lee Flanagan, who’s birth name is Vester Lee Flanagan, opened fire today on two reporters whom he blamed for his firing. Cameraman Adam Ward, 27, and reporter Alison Parker, 24, of WDBJ 7 TV, were killed on Wednesday during reporting in Roanoke, Virginia. Flanagan posted the incident on Facebook, which was […] Shipping containers made into houses

Merry Green is the founder, creator and executive producer of the Black Women’s Expo. She has been doing this for 20 years. Asked when will she stop; she comments that as long there is a need, she will continue the expo for the community. What is your role with the Expo? I created this idea […]

Gil Noble of ‘Like It Is’ Leaves Awesome Record of Achievement

Gil Noble died Thursday, April 5. Gil Noble was 80 years old and he was the founding producer and host of WABC-TV’s former weekly public affairs series; “Like It Is.” In his 1981 memoir, Black is the Color of My TV Tube, Noble wrote that Malcolm X “taught me the cold, brutal facts of the […]