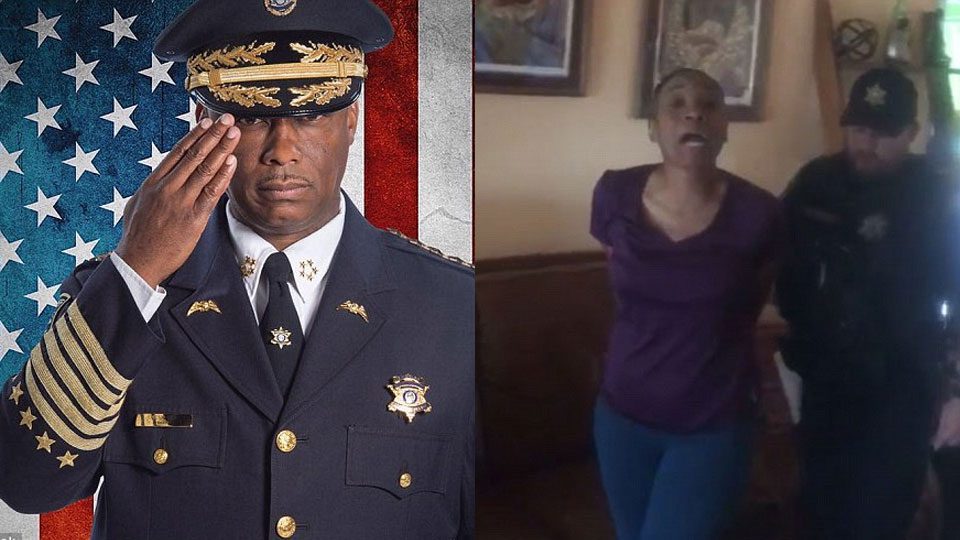 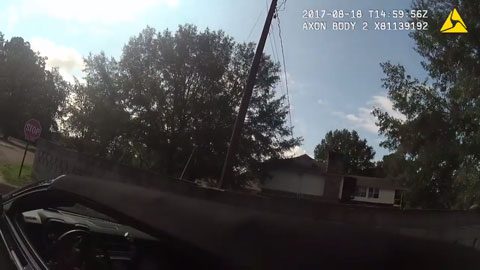 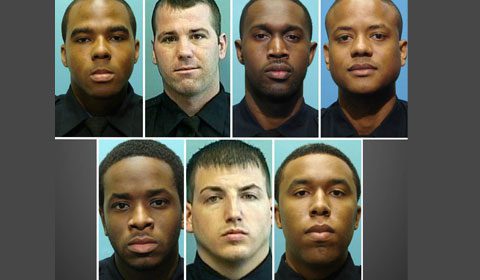 In the past two weeks, there has been news of mass arrests of police officers for criminal activity. The first was a dozen cops that were busted in a multistate drug ring in Virginia and North Carolina. The undercover operation, called “Operation Rockfish,” had been ongoing for about a year and a half. Now the […]

Milwaukee County, Wisconsin, Sheriff David Clarke has been an adamant supporter of President Trump and has used his badge to espouse heated rhetoric against his enemies. Clarke has stated repeatedly that the death of Mike Brown, Eric Garner and other Blacks in the news since 2014 have not been the fault of the police but […]

A former sheriff’s deputy in Winston County, Alabama, near Birmingham, recently pleaded guilty to a heinous crime. According to court records, former deputy, Grady Keith Concord, forced a single mother to cook him methamphetamine on a regular basis to feed his drug habit. To make matters worse he would also make her cook meth in […]