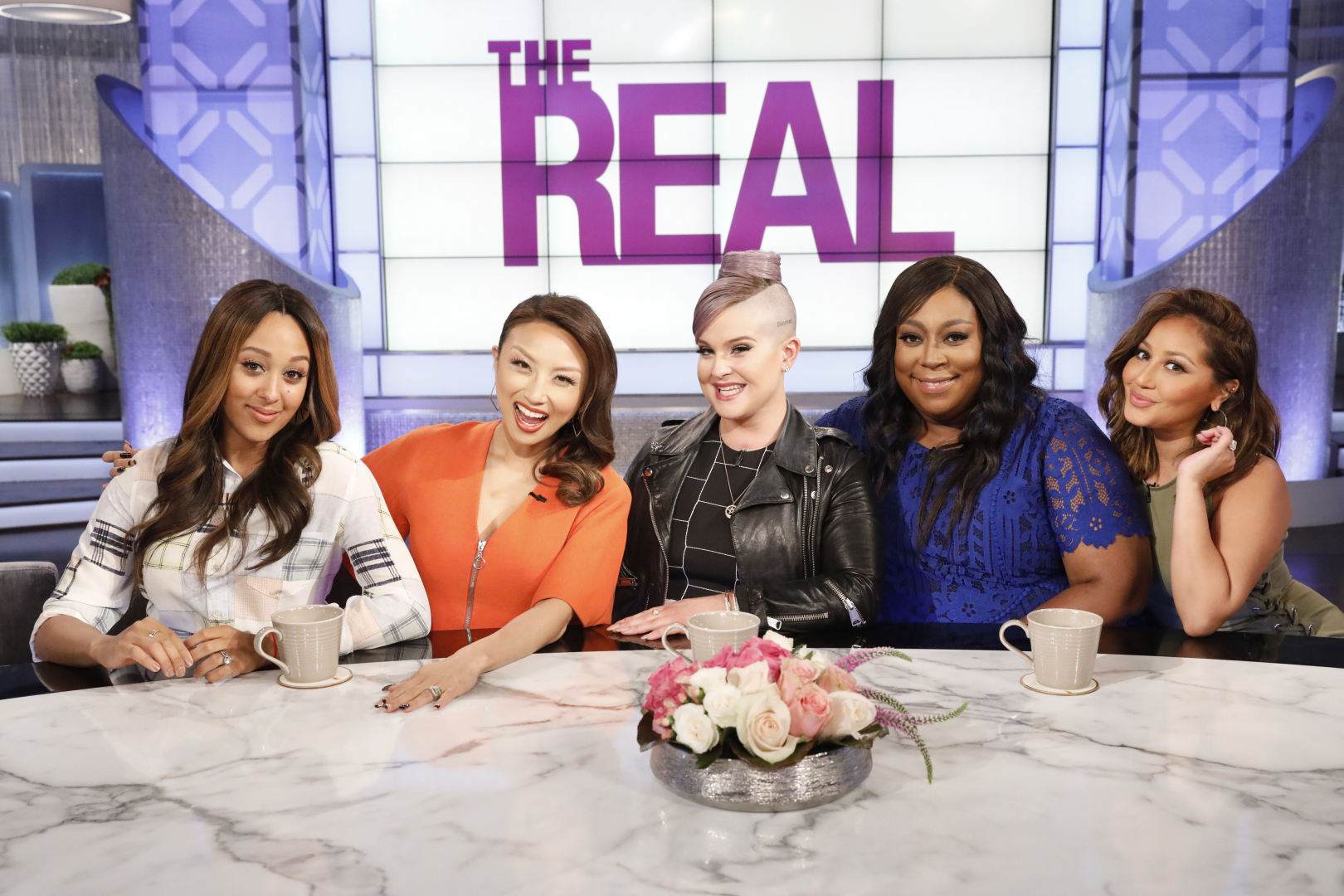 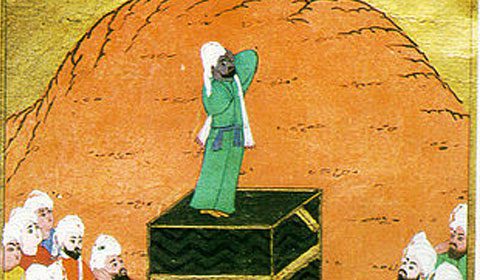 Many people today do not know the story of Bilal ibn Rabah, a former slave who became one of the most revered men in Islam after the prophet Muhammad. Bilal was the son of an Arab slave and his mother was a captured princess of Ethiopia. Born in 580 AD in Mecca, because of his […]

In cute couples news, Tamera Mowry-Housely and her husband Adam had a magical Valentine’s Day weekend at Disneyworld, along with their adorable son Aden. Mowry even documented the whole trip which she shared with her Instagram following throughout the weekend. Hit the flip for a little wholesome family fun including Aden’s first Mickey Mouse sighting […]

In celebration of her precious son Aden’s first birthday, actress Tamera Mowry-Housley penned a heartfelt open letter to her sweet baby boy. I can’t believe it’s been a year, my sweet baby boy! My, you have grown so fast. The only regret I have is that it flew by. I have enjoyed every bit of […]

Actress Tamera Mowry and her husband Adam Housley have revealed the first pictures of their baby boy Aden. In Touch magazine was given first dibs on the first baby pictures of their whopping bundle of joy who was welcomed into this world on Monday, Nov. 12 as reported by Danielle Canada. “We are so happy!” […]