Georgia woman sworn into office on ‘Autobiography of Malcolm X’ 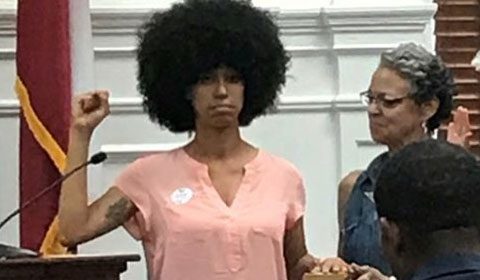 Mariah Parker, 26, made headlines this week after she was elected into office in Athens-Clarke County, Georgia, as the new Commissioner for District 2. It was a close race for Parker, who is also a rapper and doctoral student at the University of Georgia. She won by just 13 votes. When she was sworn in […]

How Alex Haley made the American Nazi Party founder popular 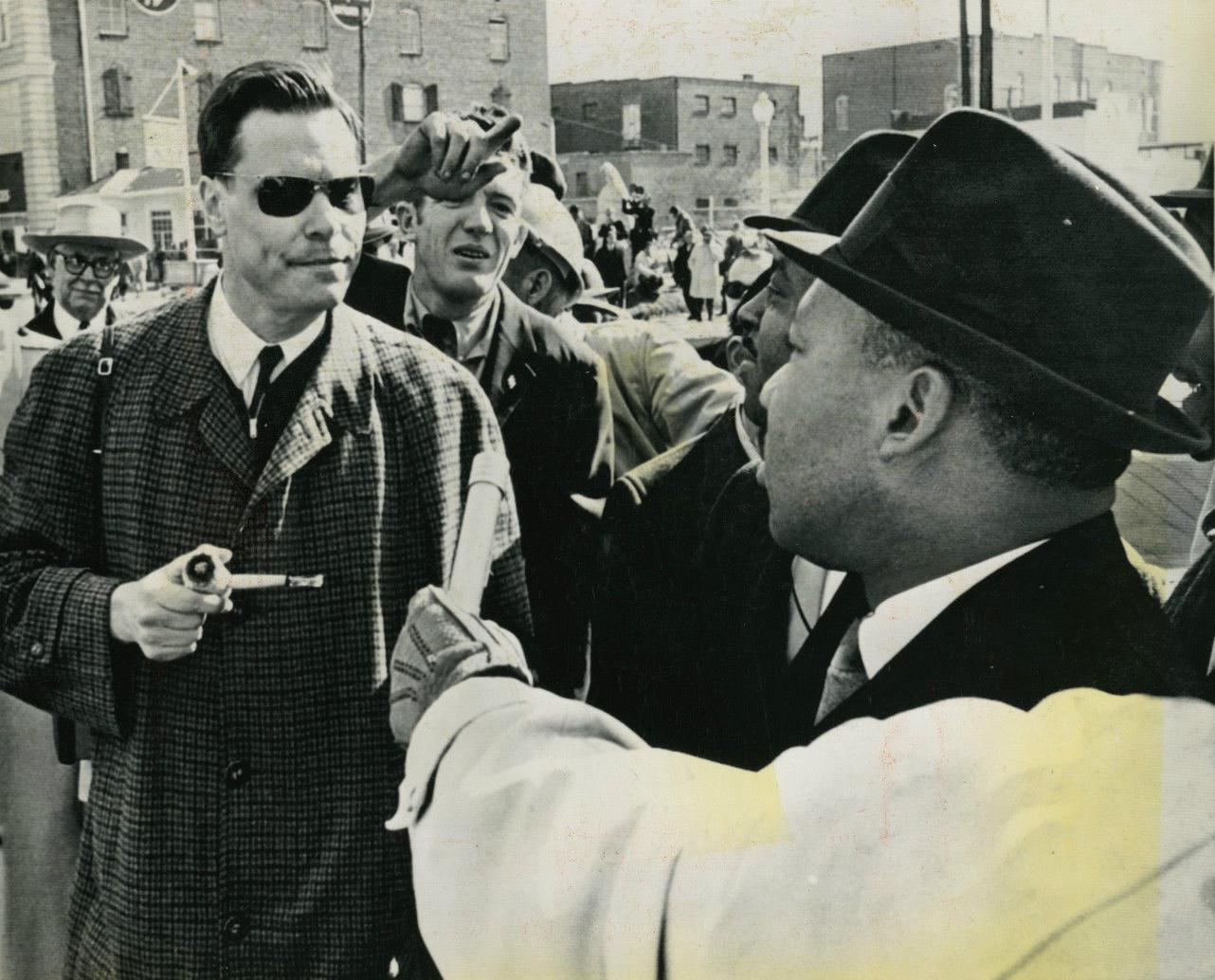 Nearly 50 years ago, George Lincoln Rockwell, the founder of the American Nazi Party, aka the National Socialist White Peoples Party, was executed with an M-14 rifle by an ex-member of his party in Arlington, Virginia, outside a Laundromat on Aug. 25, 1967. Expelled by Rockwell for alleged “Bolshevik leanings,” John Patler, the editor and […]

Some may call it irony, some may call it poetic justice but on Monday, April 16 — which would have been Malcolm X’s 86th birthday —the author of the most comprehensive biography of the civil rights leader’s life and work, received the Pulitzer Prize for History. Columbia University professor, Dr Manning Marable, author of Malcolm […]

Prior to his death, Dr. Manning Marable was able to complete his classic tractate on the life and politics of Malcolm X. Unlike the accepted Autobiography of Malcolm X, written by Alex Haley, which spends almost half of its commentary discussing his childhood and scant criminal past and reads more like literary fiction than a […]