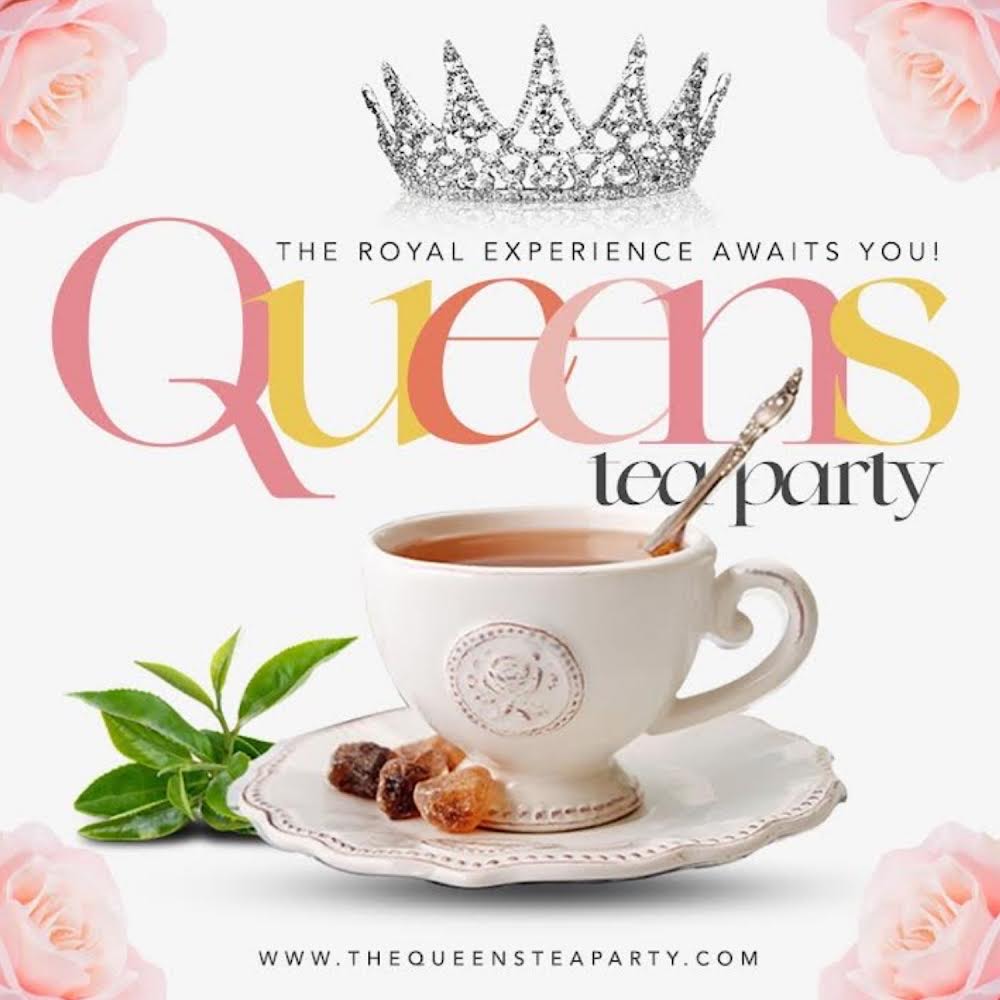 The Queens Tea Party founder Star Johnson grew up in a family of entrepreneurs, where she learned how to grow “a thought into a thing”. Fast forward years later, as a licensed esthetician, she used her cache of insider business knowledge to launch a results-driven skin care brand, Good Skin. As a serial entrepreneur, her […] Queen Latifah said she believes racism is “still alive and kicking” as she spoke at VH1’s “Hip Hop Honors: All Hail the Queens.” The 46-year-old star urged Black women to “demand respect” of others in order to help change the world’s outlook on race. “Listen, we all know that the world — and our world — is really […]

Puff Daddy credits Lil’ Kim as the ‘only Queen Bee’ Puff Daddy made a surprise appearance at the 2016 VH1 Hip Hop Honors: All Hail the Queens, which was held at the Lincoln Center in New York on Monday to honor Lil’ Kim for her pioneering role in hip-hop. Speaking at the star-studded bash, he said, “I flew in here tonight to honor my sister, Lil’ […]