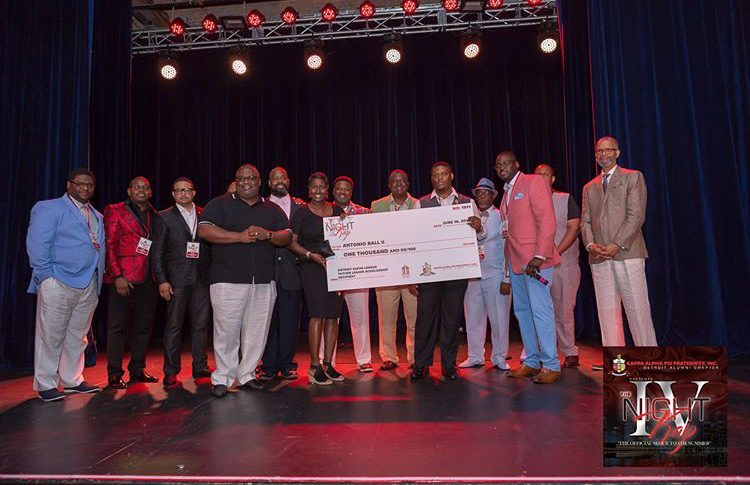 The distinguished gentlemen of the Detroit Alumni Chapter of Kappa Alpha Psi Fraternity, Inc, recently ​hosted their ​fourth annual Night Kap with this year’s theme being The Official Segue To The Summer. Attendees ​wore summer chic attire a​s they filled​ the Garden Theater in midtown Detroit. This year, the purpose was to gift a community […]

Detroit Kappas party for a purpose 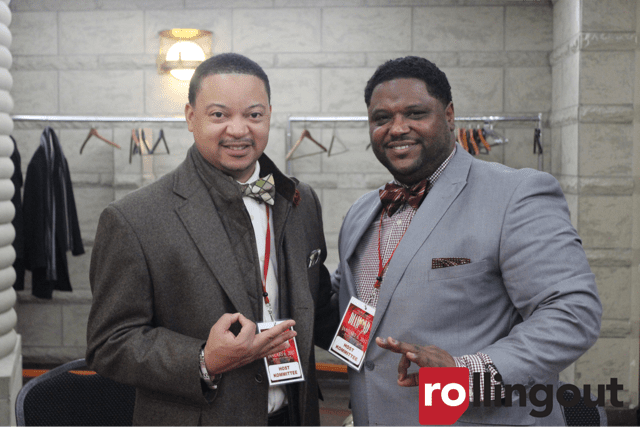 This past weekend, the Detroit Alumni chapter of Kappa Alpha Psi Fraternity, Incorporated shined bright like diamonds as they celebrated their Founders’ Day. To commemorate 106 years of honorable achievement, the Nupes held their Diamond Life: A J5 Founders’ Day Celebration Friday, January 6, 2017, at the Charles H. Wright Museum in midtown Detroit. Fellow […]

Morgan State University student Brian Stewart has filed a complaint against his school’s chapter of Kappa Alpha Psi, alleging that the fraternity rejected him because he is gay. In an interview with Fox Baltimore, Stewart, a 20-year-old senior business major, explained that he wanted to become a member of Alpha Kappa Psi ever since he was […]