Wiz Khalifa has seemingly confirmed his romance with Winnie Harlow. The ”See You Again” rapper has been romantically linked with the 24-year-old model for some time and during his gig in Atlanta on Tuesday, Aug. 21, he was seen sporting a gold nameplate necklace that spelled out “Winnie.” Winnie was in the audience for the show and […]

Amber Rose is rumored to be dating again after recent breakup 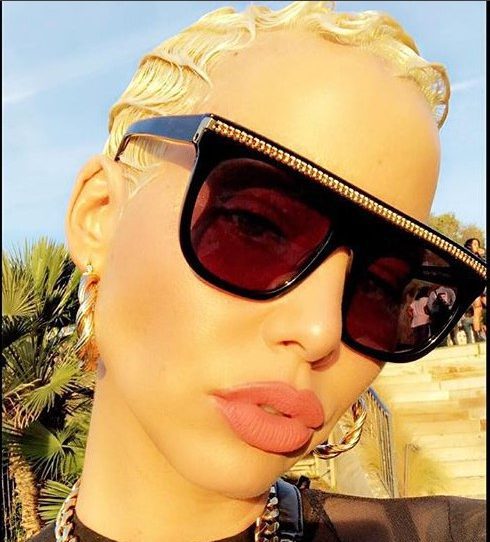 The 34-year-old model only split from her boo 21 Savage four months ago, but she’s certainly not wasting any time getting back out there on the dating scene as she’s rumored to be getting close to basketball star Monte Morris, a guard with the Denver Nuggets, after they were spotted walking hand in hand in […]

Kanye West has stepped up and given Teyana Taylor an opportunity. Kanye West recently announced that he signed the Harlem, N.Y., native to his record label, G.O.O.D. Music. Along with Kanye West, Teyana Taylor will join artists such as Common, Q-Tip, Big Sean, Pusha T and Cyhi Da Prince.