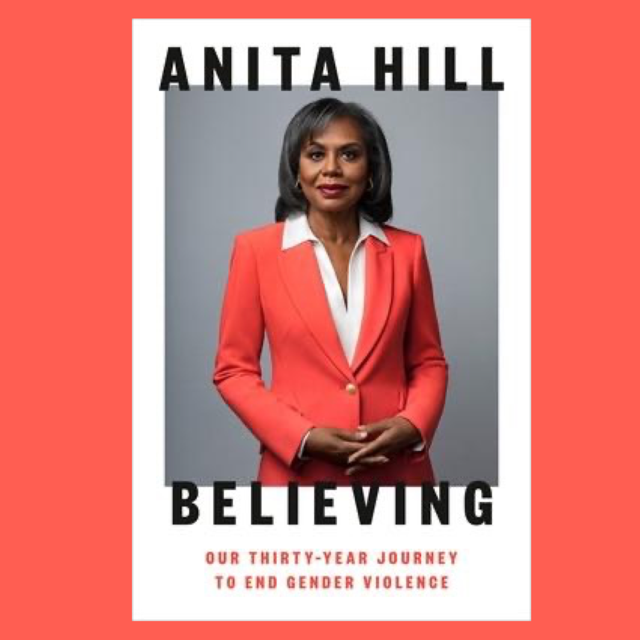 be From the woman who gave the landmark testimony against Clarence Thomas as a sexual menace, a new manifesto about the origins and course of gender violence in our society; a combination of memoir, personal accounts, law, and social analysis, and a powerful call to arms from one of our most prominent and poised survivors. […] 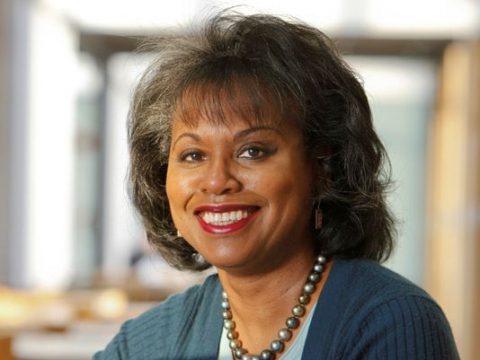 Who better to rifle through the sordid, putrid terrain of chronic sexual harassment in Hollywood than the woman who was at the epicenter of arguably the most famous harassment case of all time? The infamous Clarence Thomas Senate confirmation hearings on Capitol Hill in 1991, dominated by Anita Hill’s sexual harassment allegations against the future […] Kerry Washington, who portrays Anita Hill in HBO’s film Confirmation, discussed how we deal with sexual harassment differently than in 1991 at the Women in the World Summit in New York. (Content courtesy: Tina Brown Live Media/Women in the World) [jwplatform i7u9yjYY] “I loved her dignity and emotion,” Anita Hill says of Kerry Washington, in a new interview with Essence, 25 years after the watershed event that put her in the U. S. Senate’s crosshairs. “She appeared a lot more dignified than I felt during that moment, but she still lost nothing in terms of how painful the experience […] Even as GOP presidential candidate front runner Herman Cain sidesteps and dodges the barrage of questions regarding sexual harassment allegations stemming from his days at the helm of the National Restaurant Association in the 1990s, images of the nightmare that was the the Clarence Thomas Supreme Court hearing confirmation float back to the surface and […]