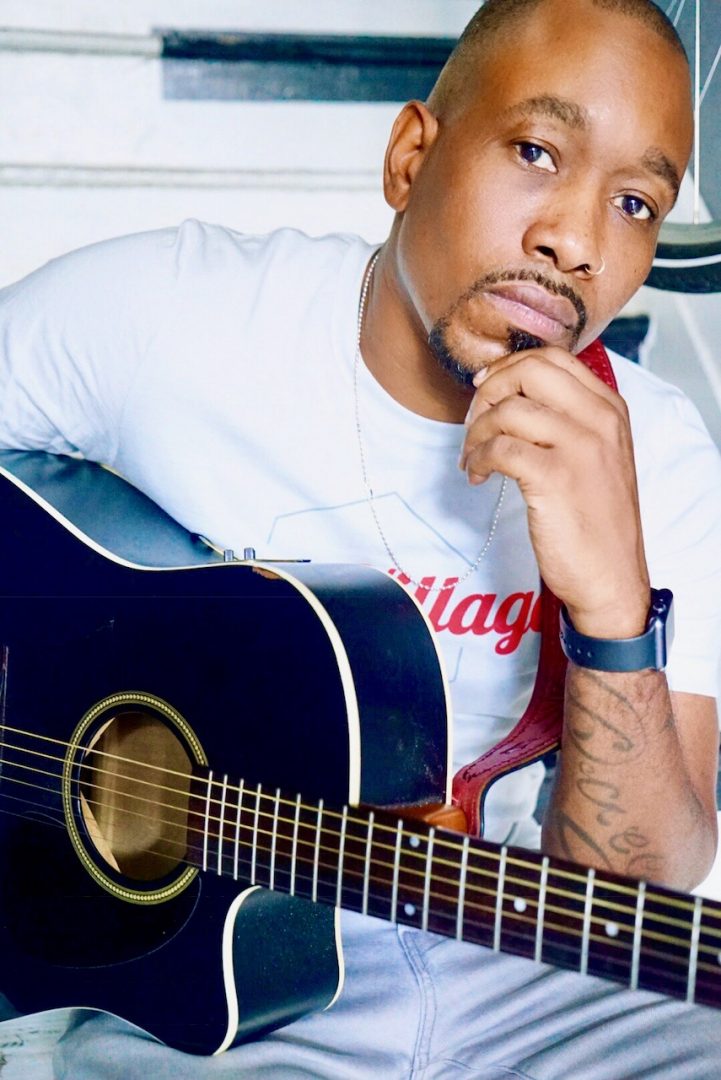 Anthony David is a Grammy-nominated musician who captivates audiences with his voice and acoustic sound. The Savannah native has been a fixture on the scene since the late 1990s. He wrote and managed India Arie before he began to pursue his own musical career as an artist. David joined the independent label Brash and released his debut […] 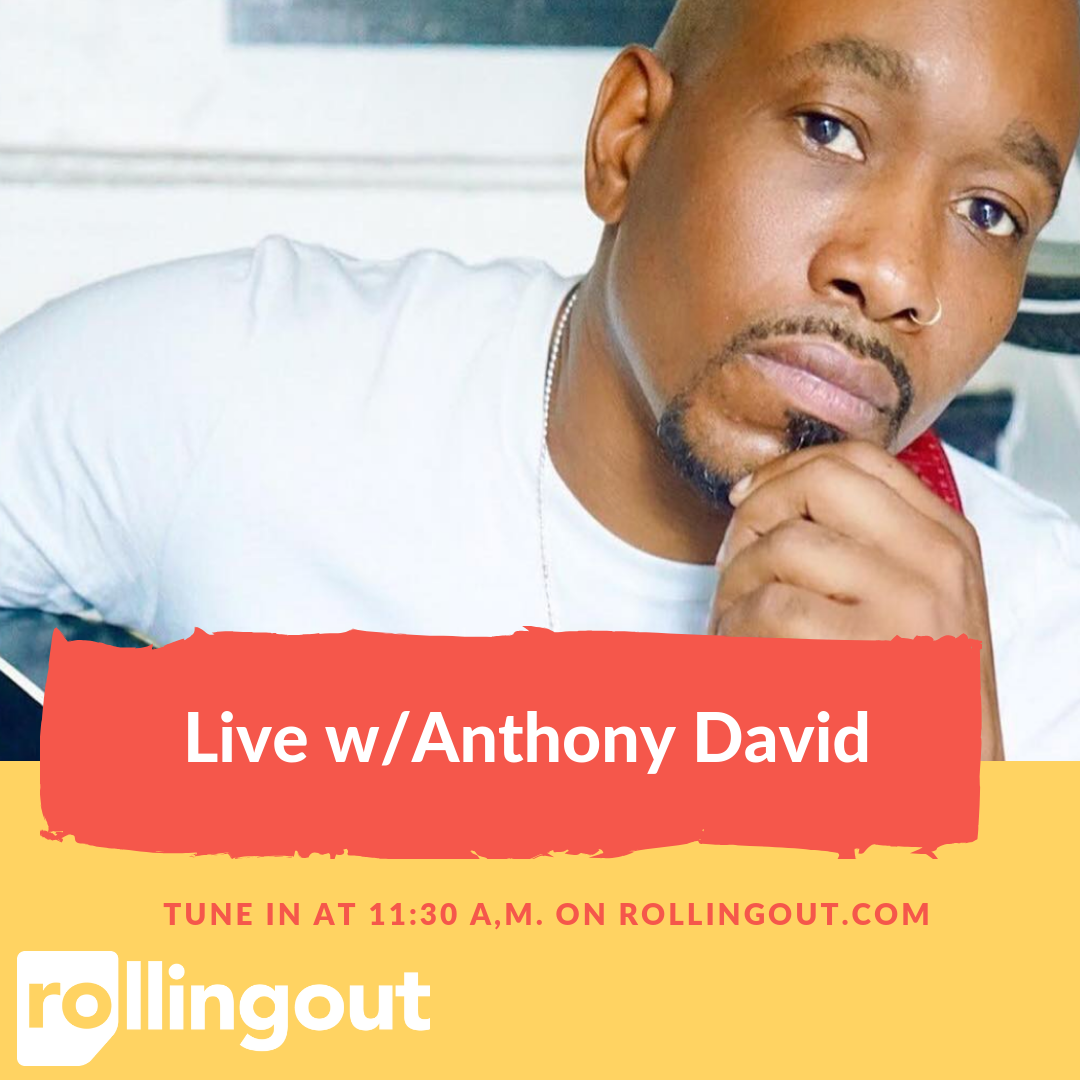 Tune in to watch musician Anthony David as he talks about his new album, inspiration and more. As I eased onto the gas and the 2017 Lincoln MKZ glided onto one of the busiest streets in West Midtown Atlanta, namely Howell Mill Road, I felt as if I was riding on the clouds. Just 20 minutes earlier, I was zipping down the interstate to make it to lunch on time at The Optimist, the city’s […]

Top 5 events to check out in Chicago If you know anything about Chicago summers you know they are the best. There is something to do every weekend and the beautiful backdrop of the skyline serves as the perfect picture. To start your weekend off right, you must stop by the Promontory in Hyde Park to experience the sounds of Algebra Blessett and […] Grammy Award-winning singer Anthony David headlined an incredible music showcase that featured the best music of the ’80s and ’90s. Due to the current state of R&B music (becoming nearly extinct) Tru-Bud and Scales 925 took it upont themselves to create the “Real Love Music Experience” every Tuesday night. Since November of 2015, an artist […] [jwplatform EkdkSDNU] Carmen Rodgers and Anthony David, two of Atlanta’s most soulful voices, have joined to create “Charge,” an irresistible love song, coupled with a refreshingly simple music video. “Charge” is on Rodgers’ third studio album, Stargazer, which was released this year. She and longtime Timbaland collaborator Daniel Jones co-wrote the song, and he also […] ATL Live on the Park closes out season 3 with Anthony David, Brian Owens, and Ywada

ATL Live on the Park closed out the year with an amazing and soulful show at Park Tavern in Midtown Atlanta. The best live show in Atlanta achieved their third successful season by introducing fresh, emerging R&B and soul artists, while giving a platform to old-school favorites. Hosting everything from “Love & Hip Hop […]

Anthony David paints a soulful picture in ‘Love Out Loud’

Anthony David opens up Love Out Loud with “Aspiracy Theory,” a song that blossoms in the morning sunshine as flowers do on a spring afternoon.  Anthony David’s raspy voice plays is illuminating on “Love Out Loud”  and eases you into David’s fifth studio album a well-crafted collection of progressive soul music. It’s no secret […]

Over the weekend, Hennessy swagged out the annual Vail Soul Music Festival in the small mountain town of Vail, Colo. The festival, which is one of the last remaining soul festivals in the nation, offers a mix of emerging and established artists. This year’s festival featured married neosoul duo Kindred, Natalie Stewart and Julie Dexter in their first […]

This weekend was the perfect time for music and art lovers alike to come together for the National Black Arts Festival held in Atlanta, Ga’s Centennial Park and surrounding locations.  Beautiful people of all generations enjoyed live music from talented artists like Noel Gourdin, Algebra Blessett, and Anthony David while artists like RA’s Big Art […]

Nearly 4,000 individuals converged at Park Tavern, situated just on the outskirts of Piedmont Park in Atlanta, for the second annual One MusicFest. Attendees enjoyed live music, drinks and food as the 12-hour event coincided with Chef Romero’s “Crab & Shrimp Festival” also held at the mid city park. Artists who hit the stage included […]

2nd Annual ONE MusicFest Off to a Great Start (PHOTOS)

The weather was great in midtown Atlanta as organizers kicked off their second annual ONE MusicFest, an intimate music festival, at Park Tavern at Piedmont Park.

Savannah native and Atlanta resident Anthony David is a Grammy-nominated singer-songwriter who first came to our attention writing songs for Atlanta’s own India Arie. His first single, “Words,” was a duet with Arie that had fans and critics alike comparing the soul singer to Bill Withers. David’s third studio album, titled As Above So Below […]