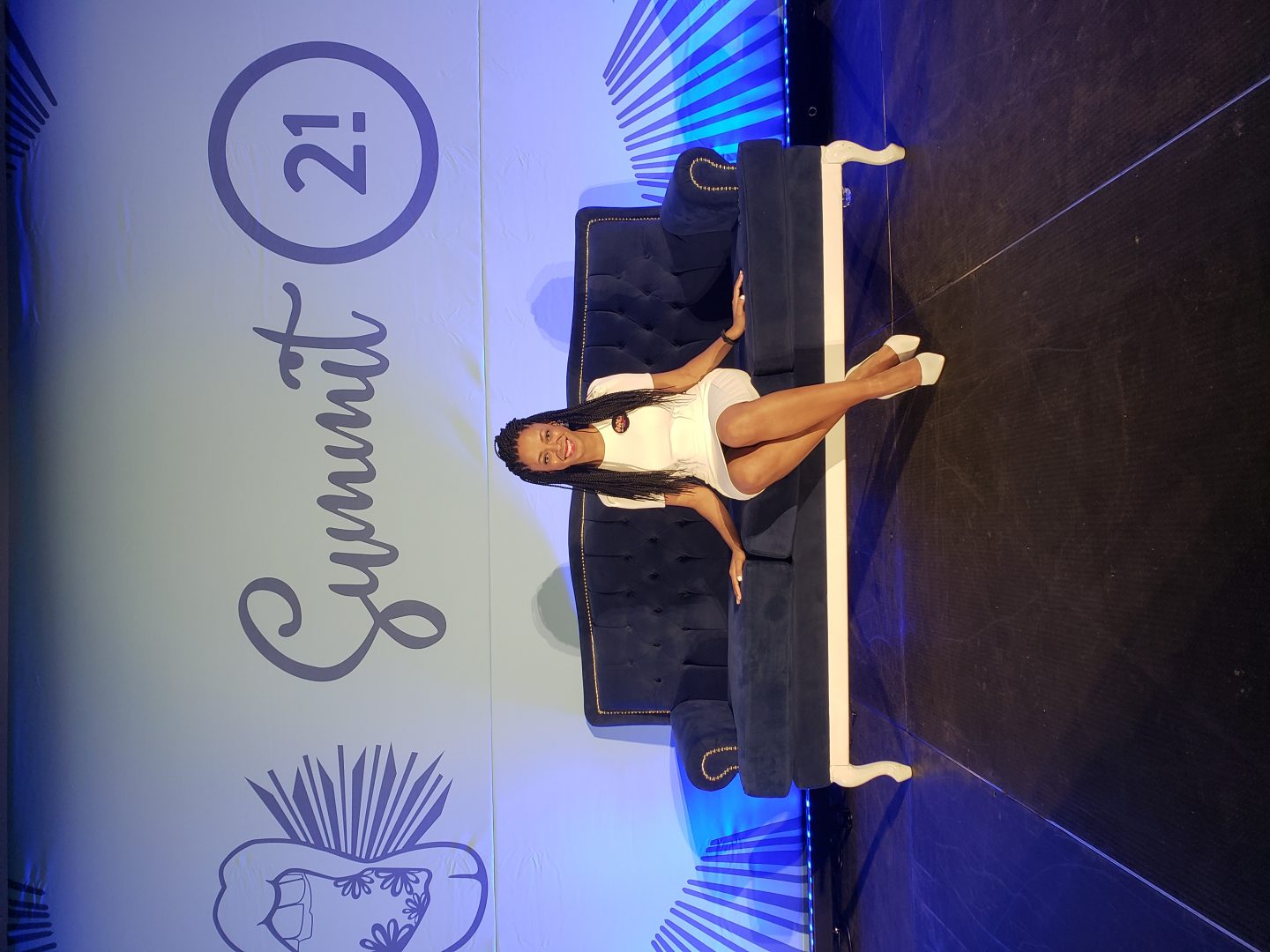 June 8-9, the Atlanta Convention Center was packed with young professionals and notable women from various industries who united to celebrate changes in habits and creating a new lifestyle. These phenomenal women of color included Brittany Packnett, Natasha Murphy, and Ashley Blaine Featherson. They discussed their superpowers and purpose in life while at Summit 21 […] 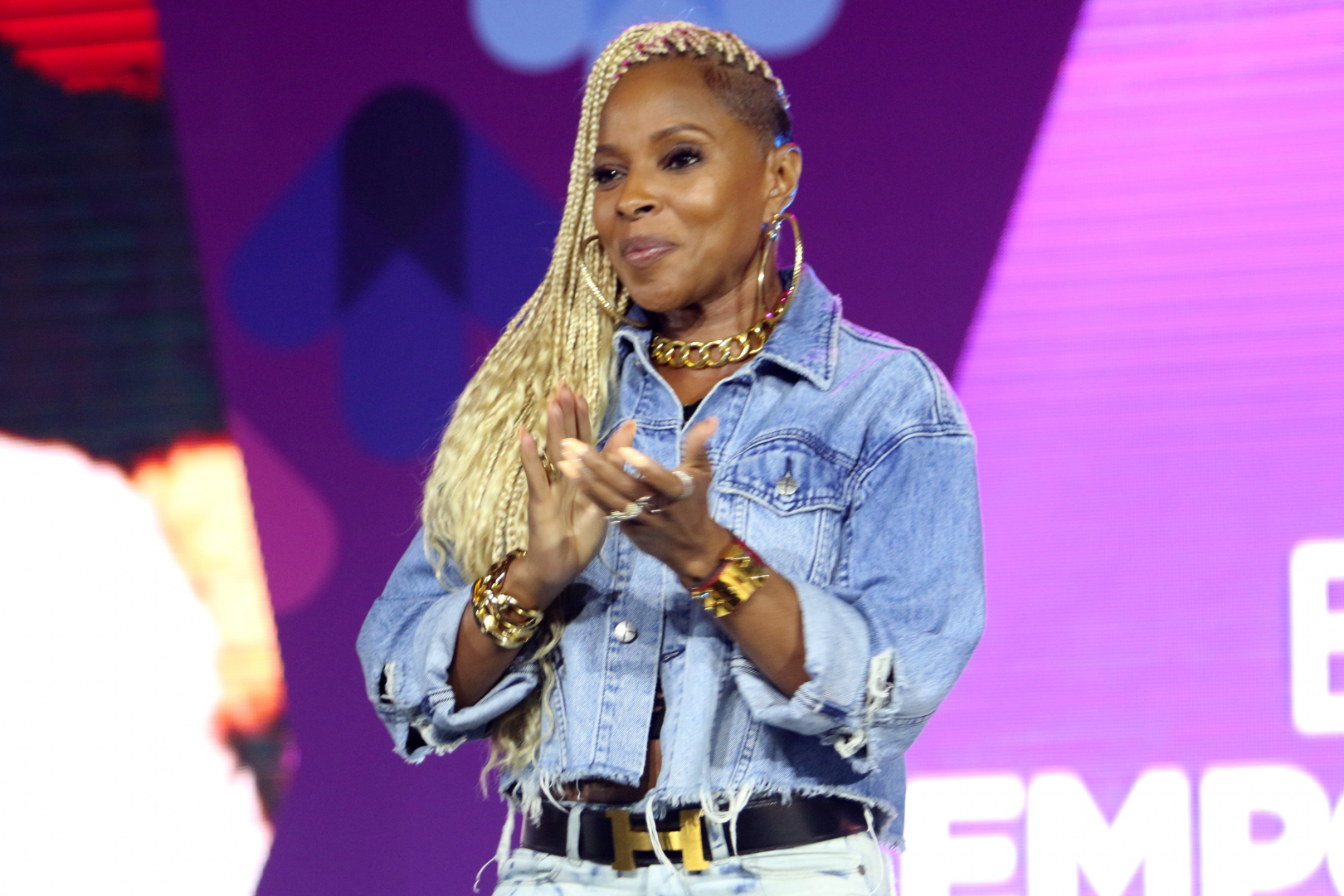 Some folks may recognize Ashley Blaine Featherson as Whitney, who is at the center of the wacky online dating triangle from the Black and sexy TV series, “Hello Cupid.” More, however, may know her as Joelle “Curls” Brooks from the film-turned-Netflix series, “Dear White People.” After all, “Dear White People” has been abuzz since its […]