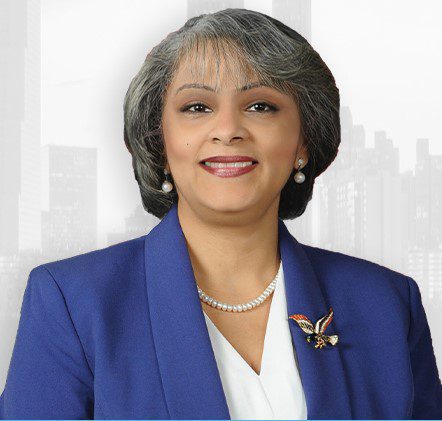 Shalise Steele-Young has lived in Atlanta’s District 3 for more than a decade and was the wife of Atlanta City Councilman Ivory Lee Young, Jr. until his death in November 2018. The Kansas City, Missouri, native has had a career spanning more than two decades as a professional social worker. She is also a licensed […]

Marijuana reclassified in Atlanta, victory for many 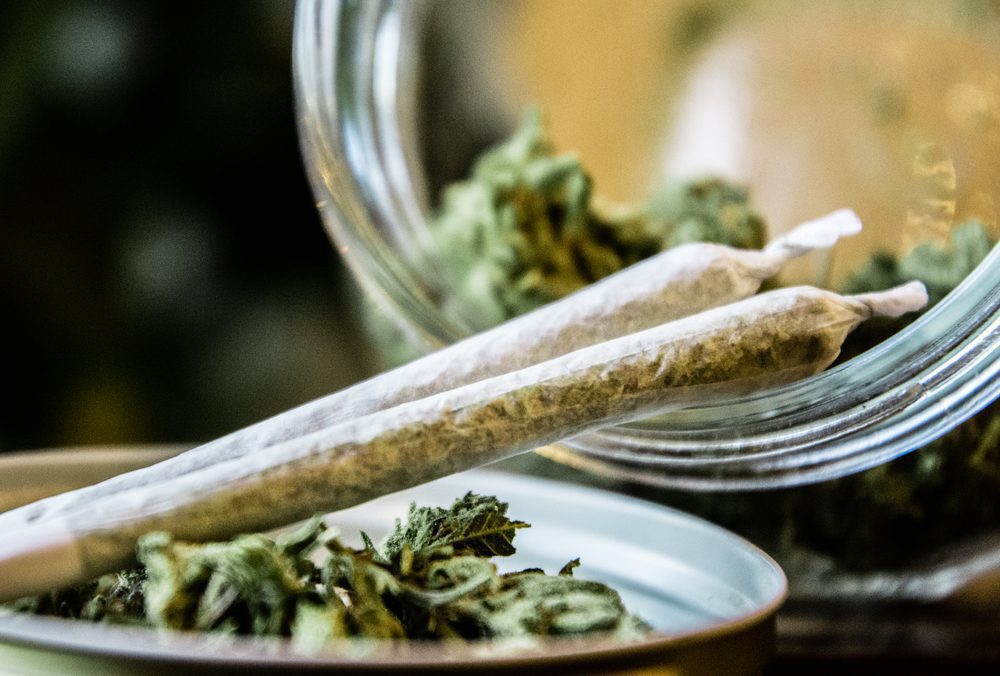 Atlanta mayoral candidate Kwanza Hall passed legislation (17-O-1152) he introduced March 20 in Atlanta City Council that will dramatically reduce the penalty for marijuana possession and make it a non-arrestable offense. The vote passed unanimously. Hall thanked the city’s civil rights, reform and social justice leaders for helping propel the legislation in a surge of […] During Georgia’s tax-free weekend, recording artist Jeezy and his Street Dreamz Foundation teamed up with The Hip-Hop Professional™ Shanti Das (HipHopPro.Org) for her 4th annual Backpack Blessings Back to School Drive. Community leaders and customers supported the event with donations that included bags purchased on site and financial donations at the historic Walmart on Martin Luther […]

Do Atlanta’s political leaders care about the poor? Residents ‘rise up’

The seventh president of the Atlanta City Council, Ceasar Mitchell isn’t shy about telling you he’s one of Atlanta’s native sons. The son of an Atlanta Police officer and Atlanta Public Schools teacher and a graduate of Benjamin E. Mays High School, Mitchell says his parents “instilled in him the value of public service.” He […]

Sexuality and politics have been a hot-button topic over the past year with both strides and setbacks being made for LGBT rights across the world. Atlanta may be making a big stride of its own thanks to 26-year-old economist Jonathan W. Jones, who is running for the Atlanta City Council District 5. If Jones, who […]

Atlanta City Councilwoman Cleta Winslow (District 4) was arrested Tuesday night on DUI charges in southwest Atlanta. Atlanta Police Officer Kim Jones said in a statement that Winslow’s gray Honda Accord was pulled over near the intersection of Oglethorpe Avenue and Peeples Street SW at about 11:15 p.m. Tuesday after an officer saw the driver […]

There’s one smiling face that will be missed at a host of events around Atlanta, and even around the country. It’s that of Coca-Cola Company’s senior vice president of Global Community Connections and chair of The Coca-Cola Foundation – Ingrid Saunders Jones. The distinguished executive and active member of the community announced she is retiring […]

Lillian Miles Lewis, the wife of legendary Georgia Congressman John Lewis who helped fuel her husband’s rise in politics, died this morning in Atlanta at the age of 73, his office confirmed to the media. The cause of Lillian Lewis’ death has not been released to the public as of press time, but Congressman Lewis […]

Kwanza Hall was among a host of  award recipients who were honored for “their achievements and for utilizing their reach and resources to edify those whose lives they touch,” says Munson Steed, CEO/Publisher rolling out magazine, at the Men of Power and Influence Awards sponsored by Ford. Hall is a member of the Atlanta City Council […]