To commemorate their third wedding anniversary, Russell Wilson dedicated an Instagram post to his “special woman,” Ciara.  “Year three, my love. You know, she’s a special, special woman but I love that about you,” said the star quarterback for the Seattle Seahawks said. “We love our kids, and you’re such a great mom.” “You’re just […]

Future gifts his son a Rolex for birthday; some fans hate 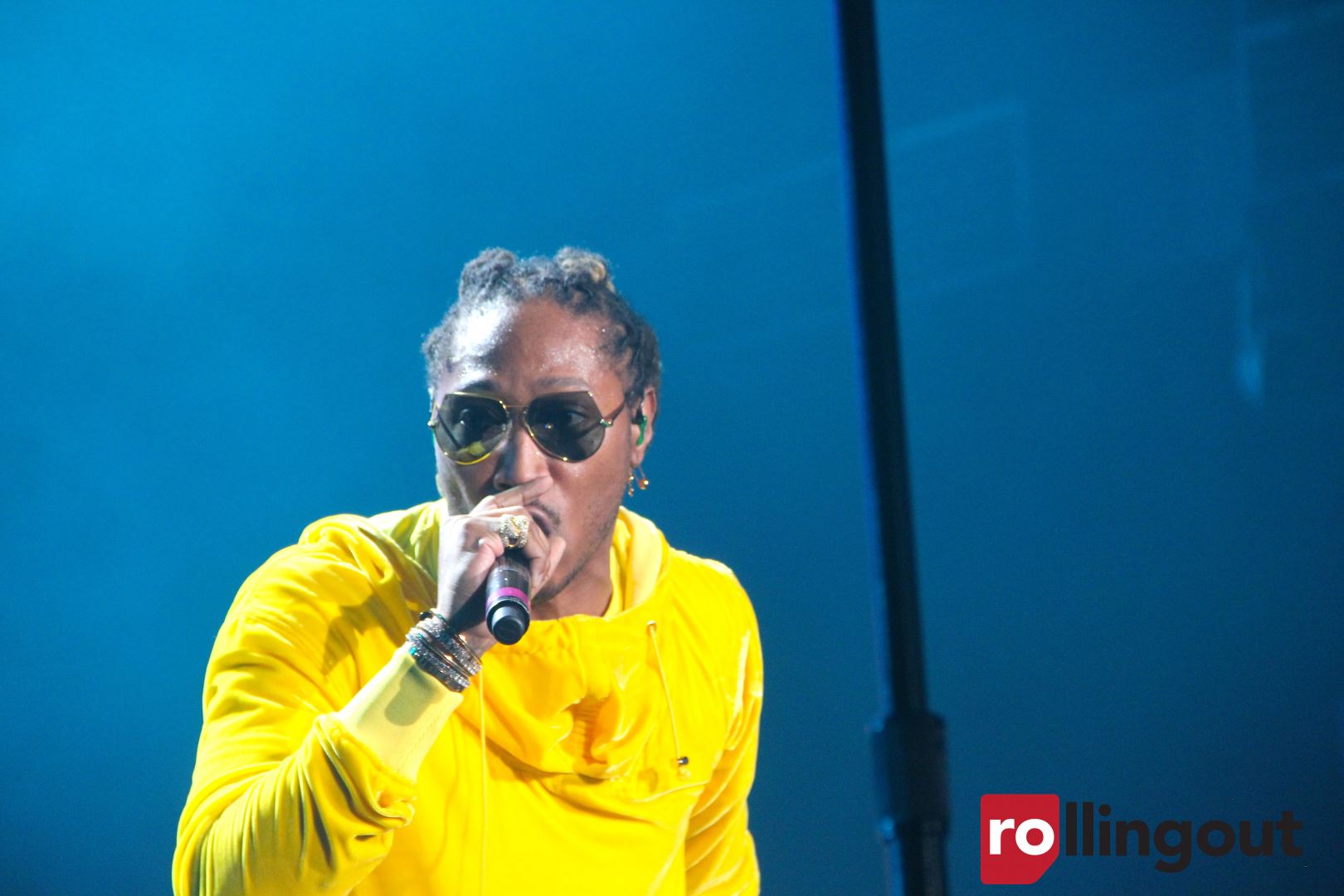 Rapper Future gifted his son a stunning new Rolex watch for his birthday. Future, 35, who was born Nayvadius DeMun Wilburn, gave Baby Future, now 5, the uber-upscale timepiece as part of his grand superhero-themed birthday party on Saturday in Atlanta. Even though the son was happy to get the gift, some fans took exception to […]

Russell Wilson continues to be criticized for loving on Baby Future 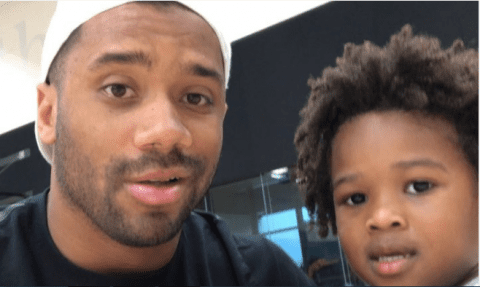 Russell Wilson can’t seem to catch a break with his stepson, Baby Future, the son of his wife Ciara and rapper Future. While some folks appreciate the stepfather preciousness of him taking Baby Future on outings, others have been hopping mad that the Seattle Seahawks quarterback dared to treat Future’s son as his own, in part […] 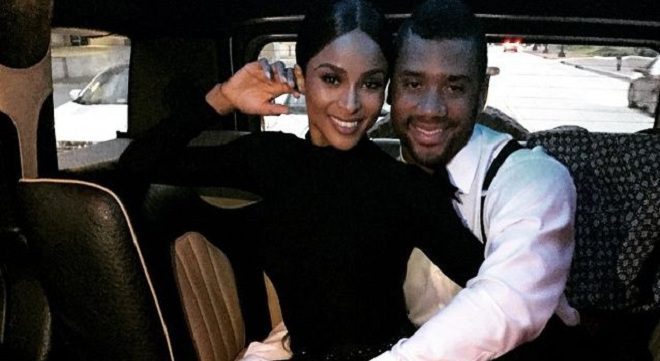 Russell Wilson’s Mother’s Day Instagram letter to his wife Ciara seemed sweet and innocent enough. However, some folks took exception to the letter’s contents and aired it out on Wilson’s comments section. Russell, who with Ciara welcomed daughter Sienna Princess Wilson two weeks ago, posted this letter in question: “You are an amazing mom & I’m […] Things have gotten heated between Ciara and her ex-fiancé, Future, over the past few weeks after Future began blasting Ciara for letting her new boyfriend Russell Wilson around her son. Things really got heated this past weekend when photos of Wilson hugging baby Future surfaced online and Future vented about the shots on Twitter. But if you […]

Future blasts Ciara for having Russell Wilson around their son All week long, Future has been on the front pages of the tabloids for blasting Ciara about their breakup and weighing in on her sex life with her new boyfriend, Russell Wilson. Now, Future is making headlines again after slamming Wilson for spending time with his son. In a recent interview with The Breakfast Club, […]

Ciara and baby Future have been around the world and back. Back working with designer Riccardo Tisci on a new project for Nike, the “Body Party” singer has been keeping herself very busy since the birth of baby Future, and he has been racking up major stamps in his passport. From music to fashion, Ciara has […]

Ciara shares a new image of her adorable son, Future Zahir Wilburn. Recently, the “I’m Out” singer posted the above image of her growing baby boy, captioned “#AngelBabyFutureZahir <3.” Clearly the new mother and bride-to-be is enjoying motherhood and rightfully so. During the Fourth of July holiday, the 28-year-old singer shared the above snap of […]

Ciara shares new photo of baby Future “Together we make red, white and blue. Happy4th. Xo,” Ciara shared when she posted the above snap of her adorable baby Future Zahir Wilburn and herself over the 4th of July holiday. Little Future is absolutely adorable, dressed in a white shorts onsie, with a large navy blue star pattern […]

Future, who is currently on a 45-city tour in support of his latest album Honest, has been catching a lot of media backlash because of the tour and his lack of being around Ciara and newborn Future Zahir. Speculation has been buzzing about his relationship with Ciara, or lack there of, and his failure to […]

Ciara is enjoying motherhood so much that she couldn’t wait to share photos with the fans. After giving birth to Future Zahir Wilburn on May 19, Ciara’s Instagram has turned into baby central! Like other celebrity moms, the “Body Party” singer received a bunch of baby gifts so little Future can dress as fresh as […]

Ciara reveals her baby’s name; Future Zahir Wilburn Ciara has named her first-born after his father’s rap moniker. The songstress who welcomed a baby boy with Future early Monday in Los Angeles, is now sharing the first photo of the baby and revealing his name. “FUTURE ZAHIR WILBURN 9lbs 10oz May 19 2014,” she captioned […]