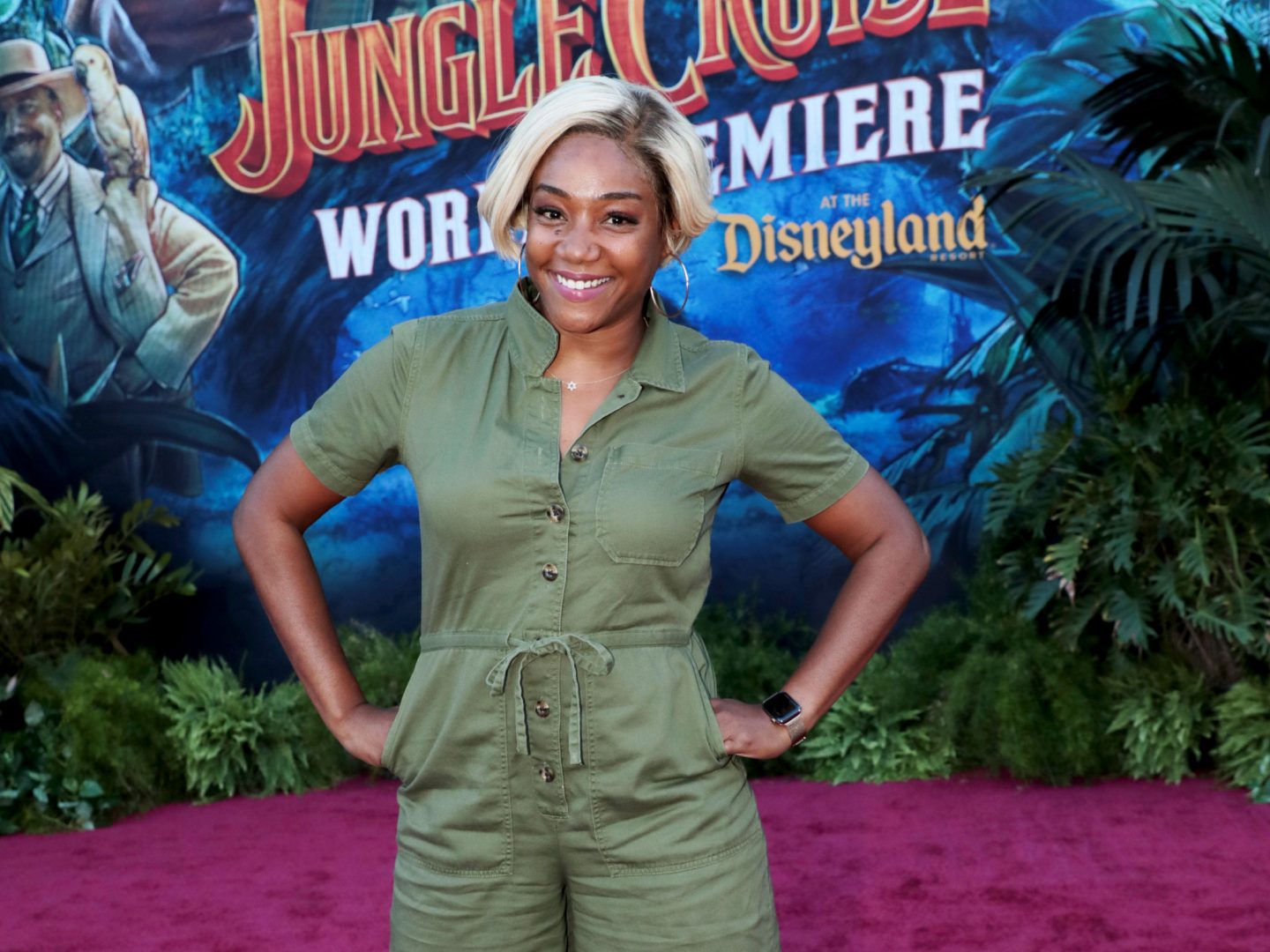 Tiffany Haddish and Wesley Snipes will lead the cast of the comedy Back on the Strip. Chris Spencer is making his feature directorial debut on the new movie that will be financed, produced, and distributed by the newly-launched Luminosity Entertainment. The flick will also star JB Smoove, Faizon Love, Bill Bellamy, Gary Owen, Raigan Harris, […]