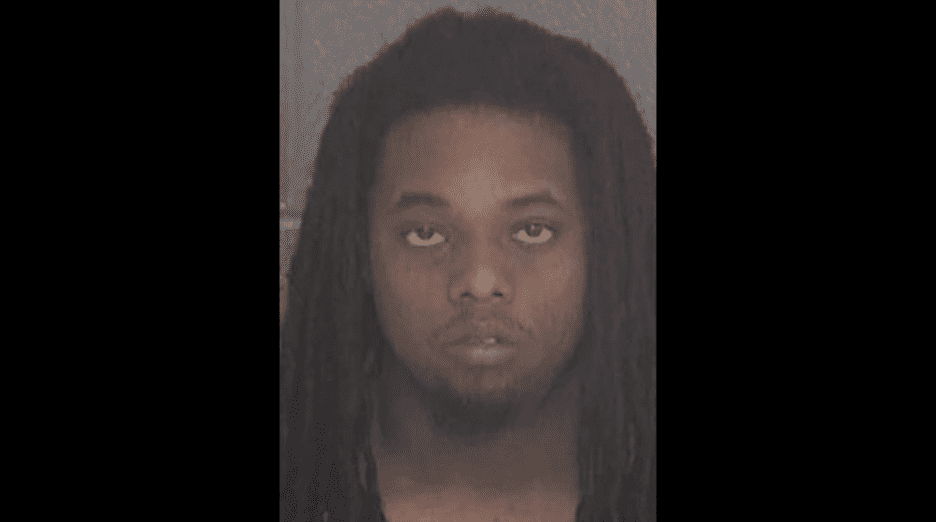 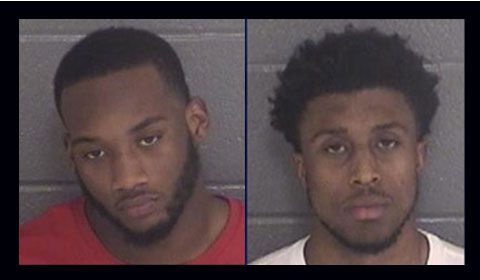 Prior to 2017, the state of Georgia had some of the harshest penalties for marijuana possession in the country. Being in possession of less than an ounce of weed could mean jail, fine or probation depending on the local government. A life-altering set of circumstances for anybody especially college athletes as two University of Georgia Bulldogs […]

Atlanta Falcons running back Jason Michael Snelling was arrested Friday, Nov. 15, 2013 in Barrow County, Ga. in Winder, 50 miles south of Atlanta. Snelling’s car wouldn’t stay in it’s lane, so the arresting officer pulled him over. In his report, he writes, “I asked Mr. Snelling if there was any other marijuana in the vehicle, […]

Atlanta Falcons player Jason Snelling, 29, was arrested today in Barrow County located in Winder, Ga. – 50 miles south of Atlanta. The seven-year veteran was charged with possession of marijuana, expired or no driver’s license, failure to maintain insurance, failure to maintain a lane, improper use of dealer license plate and no registration. An […]